Valkyrie Elysium announced for PS4, PS5 and Steam, coming in 2022 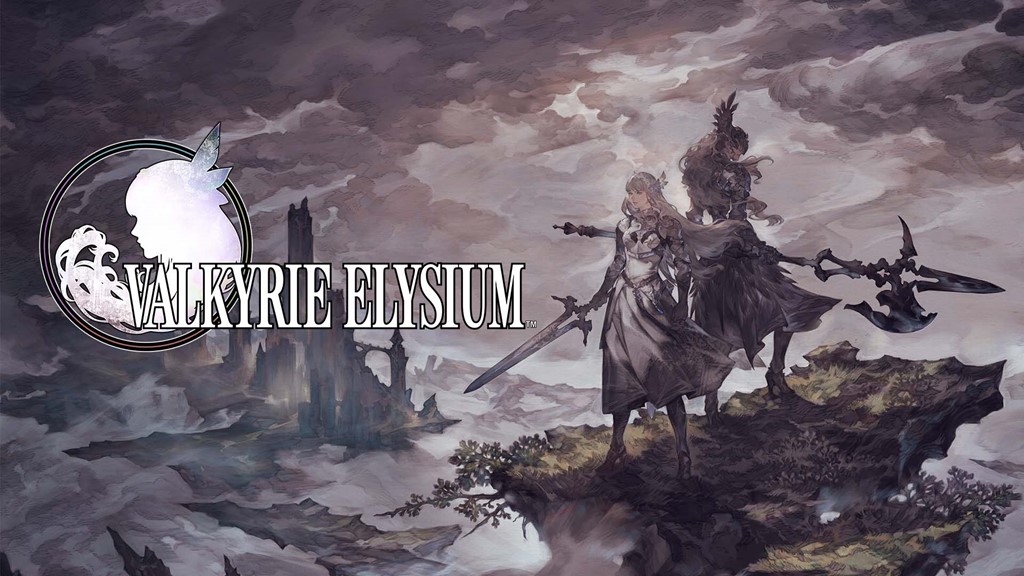 It shall be engraved upon your soul!

The Valkyrie franchise is being resurrected like a fallen warrior Einherjar. Following the now-defunct Valkyrie Anatomia on mobile platforms, Valkyrie Elysium ushers in the series's return to home consoles and to Steam with a brand new (presumably rebooted) entry made by Soleil Ltd. The game was announced at Sony's March 2022 State of Play digital event and due for release sometime in 2022 for PlayStation consoles and PC via Steam. 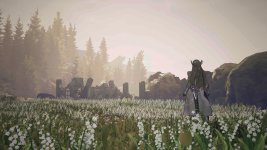 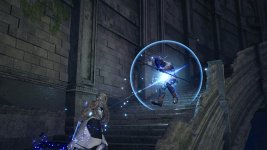 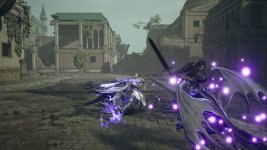 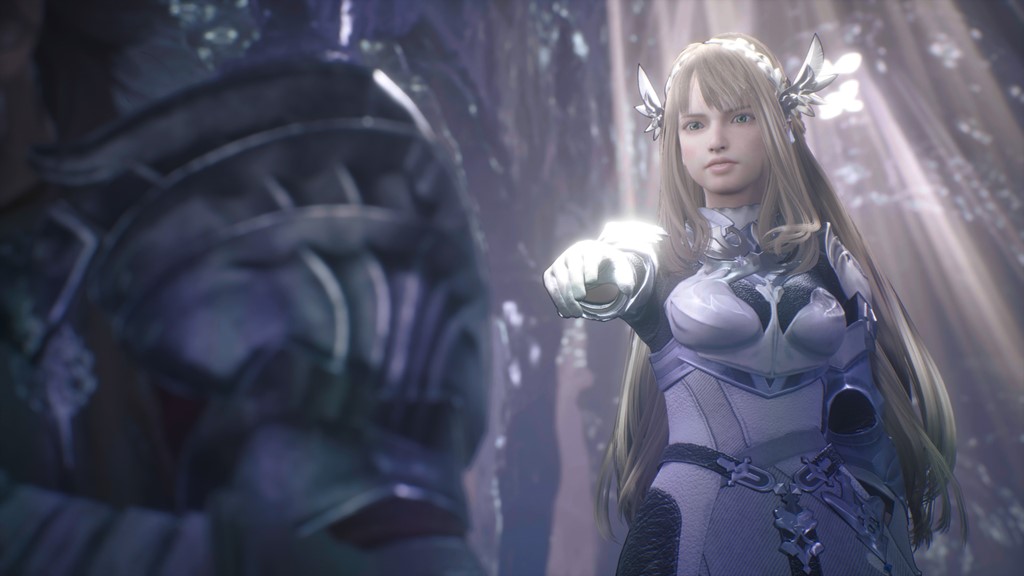 It would appear this is a new entry with an original story unconnected to the prior Valkyrie Profile titles. The protagonist this time is a yet-to-be-named young Valkyrie who is tasked by the All-Father to gather and rouse her allies to prevent Ragnarok from unceremoniously reducing this blighted world to dust. Unlike the 2D style of prior games and their unique timing-based combat systems, Valkyrie Elysium hurls the onset of JRPG Ragnarok to the 3D space with an action-based combat system focused on utilising combos and a mixture of melee and magical abilities.


Joining the staff on the project are Yuya Nagai of CyDesignation, Inc who is contributing character designs, as well as famed composer and series regular Motoi Sakuraba.
Click to expand...

Once inside, the creature purportedly forces slumbering victims into drinking vials of a mysterious substance known only tentatively as 'Fantasia'. Once ingested, it takes only 3 hours for the effects to fully take hold. The unsuspecting victim will wake to find themselves a Lalafell...
I *loved* the first Valkyrie Profile game and can remember countless hours I put into it on my summers off of school. Lenneth's words definitely were engraved upon my soul and I can hear her divine assault as I type.

I was very excited to hear this news, but I can't exactly say this feels very similar to its preceded games. I'm definitely still planning on investing into this, as it's a VP game, but it doesn't strike me as visually appealing quite like the prior games did. But, by prior games I mean I've only played Lenneth & Silmeria, but I was very excited to see what I can only assume was Hrist at the end. (I was kinda hoping we'd get a VP3: Hrist game) - That said there was a lot of familiar sounds in both the music & SFX, which was giving me the nostalgias. Absolutely love Motoi Sakuraba's music so I can only imagine it'll be great in that regard.

So yeah, I'm interested to see how this pans out.
This was certainly unexpected!

I haven't played the series much but I have tinkered with Lenneth on PSP and it seems really good.

Miko are you referring to thedragoon-like character who appears at the end? If that is a character from previous games they REALLY need to make the older games accessible again. S-E have dont PSP ports to main console with Star Ocean 1 & Kingdom Hearts BBS - So it can be done! 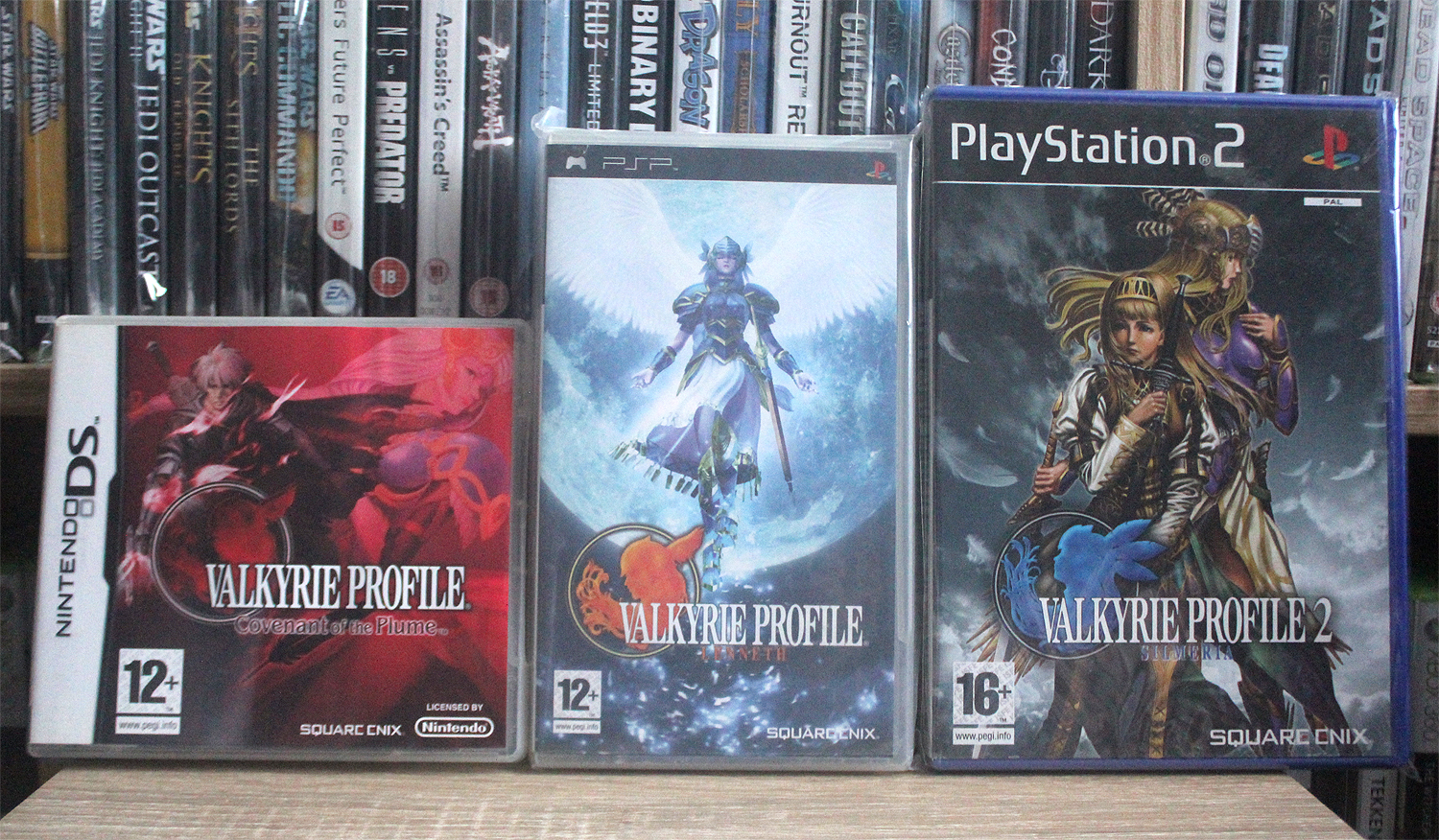 If they do not release ports of the older games this release will only appeal to a niche audience as the series has been dormant for years (Besides that mobile nonense...). It will just be like NEO The World Ends With You on PS4, We never got the Switch Remaster of the original so the game was just too obscure.

I do want to thank Square for taking a chance on the series and for making a proper game and not some mobile reject. It's certainly something I will
It looks astonishingly bad.

Putting aside the fact this starkly reminds me of something like the original NieR or Drakengard 3 in that it looks like this was barely given any budget, the art style and aesthetics are fairly horrendous. Even with a low budget you can do a lot to give a game a distinctive visual design and style and what I'm seeing here both manages to embody none of that while sticking out to me in the wrong ways. Take the following screenshot for example: 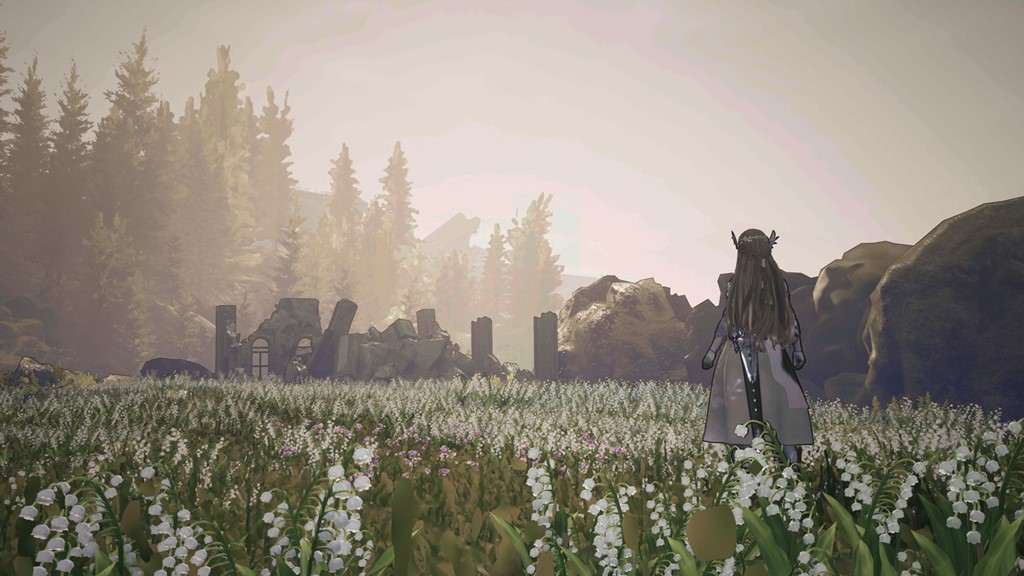 The foreground and background attempt to go for this soft realistic and almost painterly look. Then you have the Valkyrie with something that looks like cel-shaded black lines clashing horribly against it. The result looks incoherent and muddled, as though it's still early in production and the team has still yet to nail down exactly what kind of style they're going for.

And here we have another example: 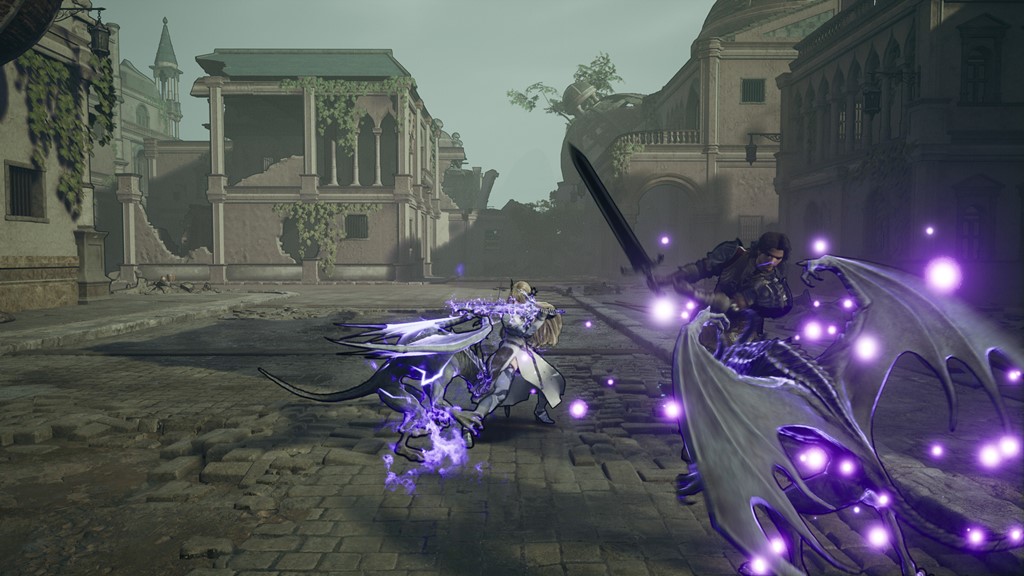 Now they do a similar pseudo cel-shaded look to the buildings and it's not even consistently applied. It's like someone ran an image through one of these rubbish free filters. Couple that with some fairly horrendous textures, the general drabness and the muted colours and the final result looks like something that's 11 years late to the market. Aside from pure native resolution, the above screenshot does not even hold up well next to Valkyrie Profile 2: Silmeria on the PS2 if you were to compare them.

It's also yet another hack-and-slashy action RPG. Nothing wrong with action RPGs. I love them myself. But there's not exactly some kind of endemic shortage of them on the market right now. What we didn't need was taking the unique timing and combo-based face button combat system of say, Lenneth, with its plethora of Einherjars bearing different and unique movesets and just discarding it for yet another very generic looking 3D action combat system primarily based on melee weapons. Square, there's already a massive surplus of games like this, but nothing like what the old mainline Valkyrie Profile games offer on the market right now. Not everything has to be homogenised!

I'm also not sure why they named this Elysium. When I originally saw the trademark, I pictured a reverse God of War situation where this time the Nordic-based Valkyrie is sick of dealing with Ragnarok and heads down south to do something about the Greek Pantheon. Nothing of that sort seems to be taking place based on this reveal trailer which is a little puzzling to me.

..I'm still going to buy this though.
I have zero experience with the Valkyrie Profile franchise, so I'm not clear on whether it is typical for them to casually namedrop Greek mythology terms without committing to the context.

Mythical amalgams are fine, and can in fact be very interesting (see pretty much all FF games), but this trailer isn't clear on this at this stage.

Linnaete said:
I'm also not sure why they named this Elysium. When I originally saw the trademark, I pictured a reverse God of War situation where this time the Nordic-based Valkyrie is sick of dealing with Ragnarok and heads down south to do something about the Greek Pantheon. Nothing of that sort seems to be taking place based on this reveal trailer which is a little puzzling to me.
Click to expand...

Yeah, aside from some pretty fields (or just fields with flowers and some bright lighting), I see no reason to imagine that this setting is the Elysian Fields or Isles of the Blessed of Greek myth: the afterlife realm where only the righteous or most exalted of heroes are permitted to spend eternity, according to some ancient traditions.

The lore seems to be more firmly based on Norse mythology and Ragnarok instead, as befits the Valkyrie protagonist. Parts of it could be made to be Elysium though (a paradise under threat, perhaps, with maybe the Valkyrie serving some role in selecting people worthy enough to go there upon death, etc), and I suppose this is early days and we know next to nothing about it at this stage.
You must log in or register to reply here.
Share:
Facebook Twitter Reddit Pinterest Tumblr WhatsApp Email Share Link
Top