Here comes the endgame for a saga that started back in late 2010. Endwalker: Final Fantasy XIV is the MMO's fourth expansion and will be the ultimate climactic culmination of over a decade's worth of story covering the struggle between Hydaelyn and Zodiark. Also, we seem to be heading to the Moon, so get in the Lunar Whale and strap in.

So what is the deal with the Endwalker name? Is this the final outing for the Final Fantasy XIV saga as a whole? The climax of the long clash between Hydaelyn and Zodiark and the culmination of everything being built up from the very beginning? Yoshi-P appears to confirm so, though Endwalker does also mark a new dawn for the world. 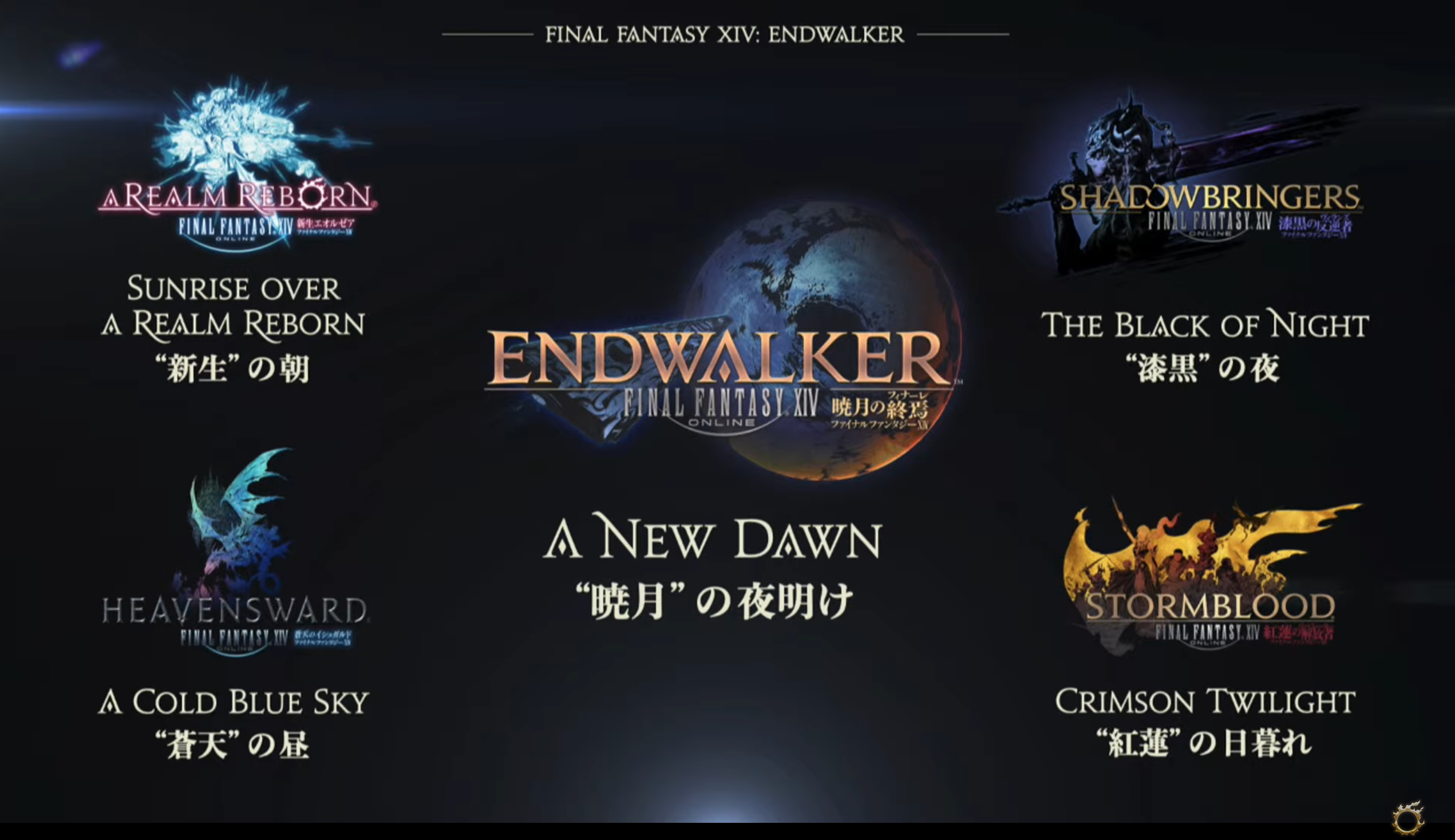 One interesting note is that the actual core story of Endwalker will end with 6.0 itself. In previous expansions, while players would typically find the credits rolling come the end of the base main scenario, its story would not actually end until the X.3 patch cycle. This was true for all prior expansions: Heavensward, Stormblood and Shadowbringers. All three saw their respective stories end in earnest in their X.3 patches.

In Endwalker, the entire saga of Hydaelyn and Zodiark will end for good with 6.0 itself. Do not fret, says Yoshi-P, for after this saga ends, an entire new story will begin starting from Patch 6.1, and it will usher in a wholly new, distinct story separate from this current saga. Thus the unofficial tagline of a "A New Dawn". 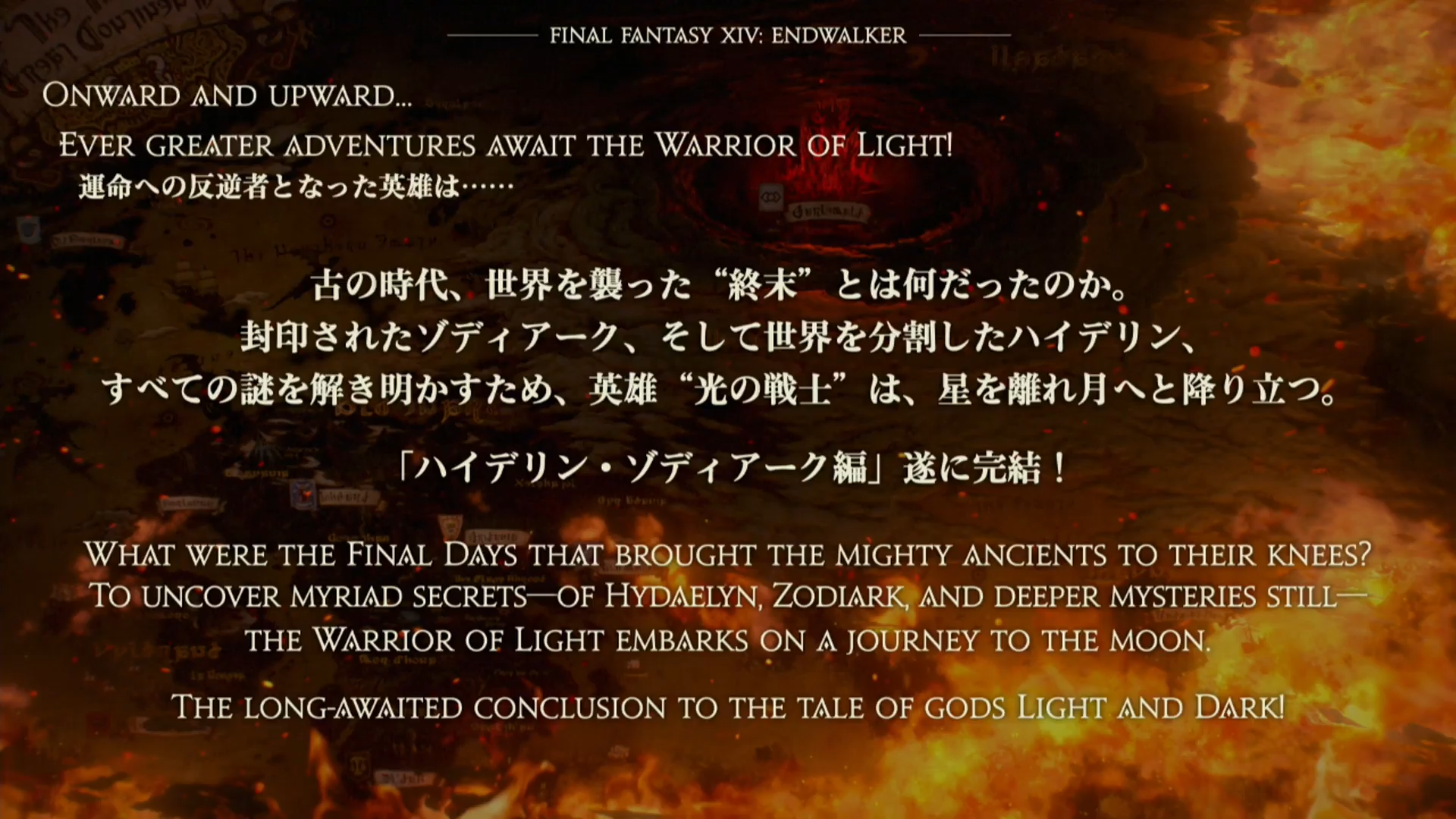 Not unlike another massive popular franchise with an installment having a name beginning with the conjoining prefix "End-", this saga climax will feature an abundance of characters from the last decade of Final Fantasy XIV returning to play roles of various sizes. 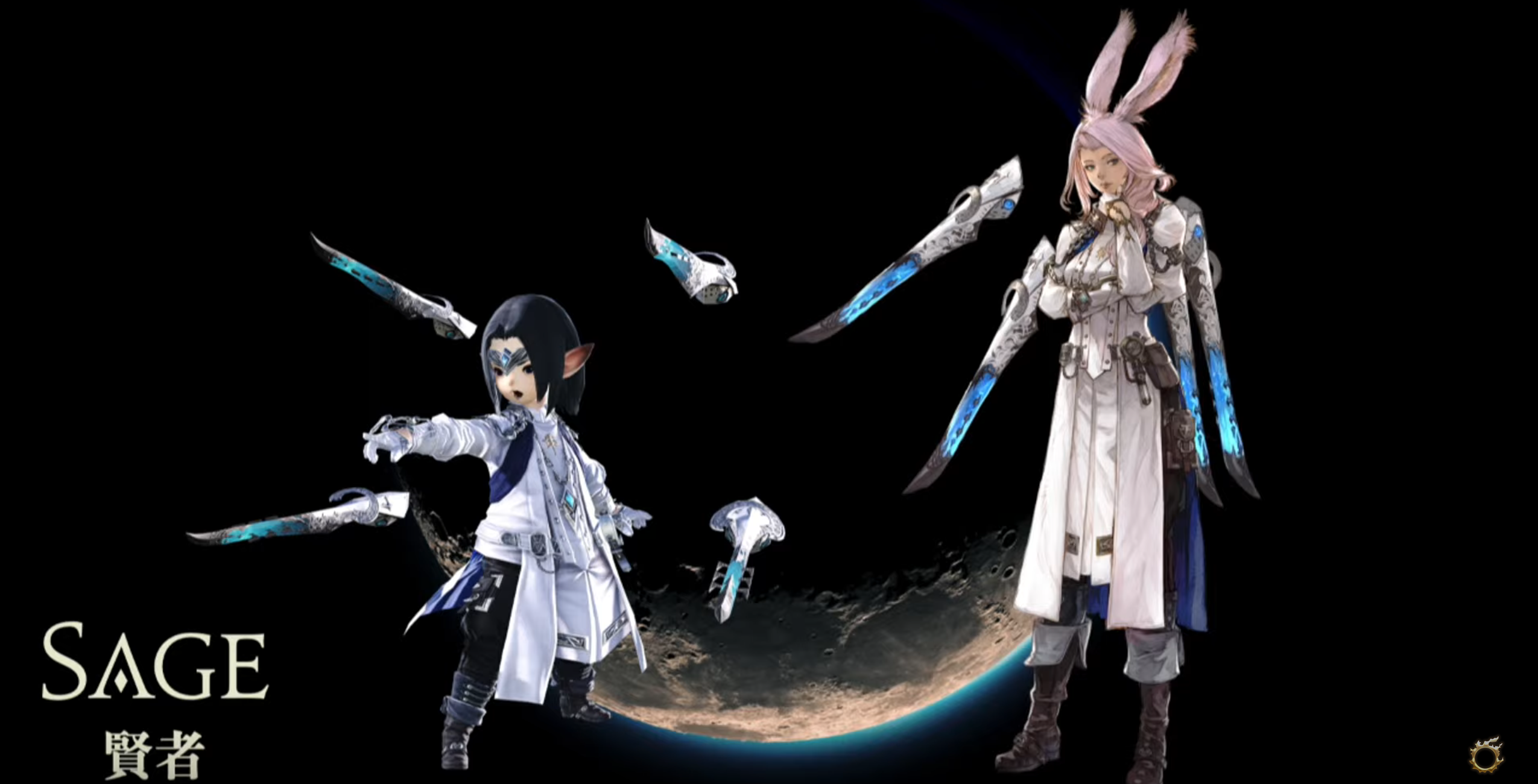 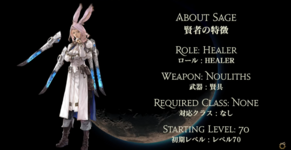 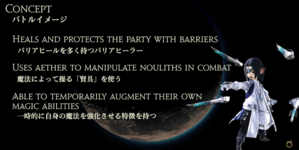 Sage is conceptually a barrier-based healer similar to Scholar. It will start at level 70 and available only to players who purchase the Endwalker expansion. Sage players will be able to temporarily augment their magic abilities in battle.

Endwalker will make the distinction between "pure" healers and "barrier" healers a lot more apparent, meaning Astrologian will be retooled to be a "pure" healer in line with White Mage. 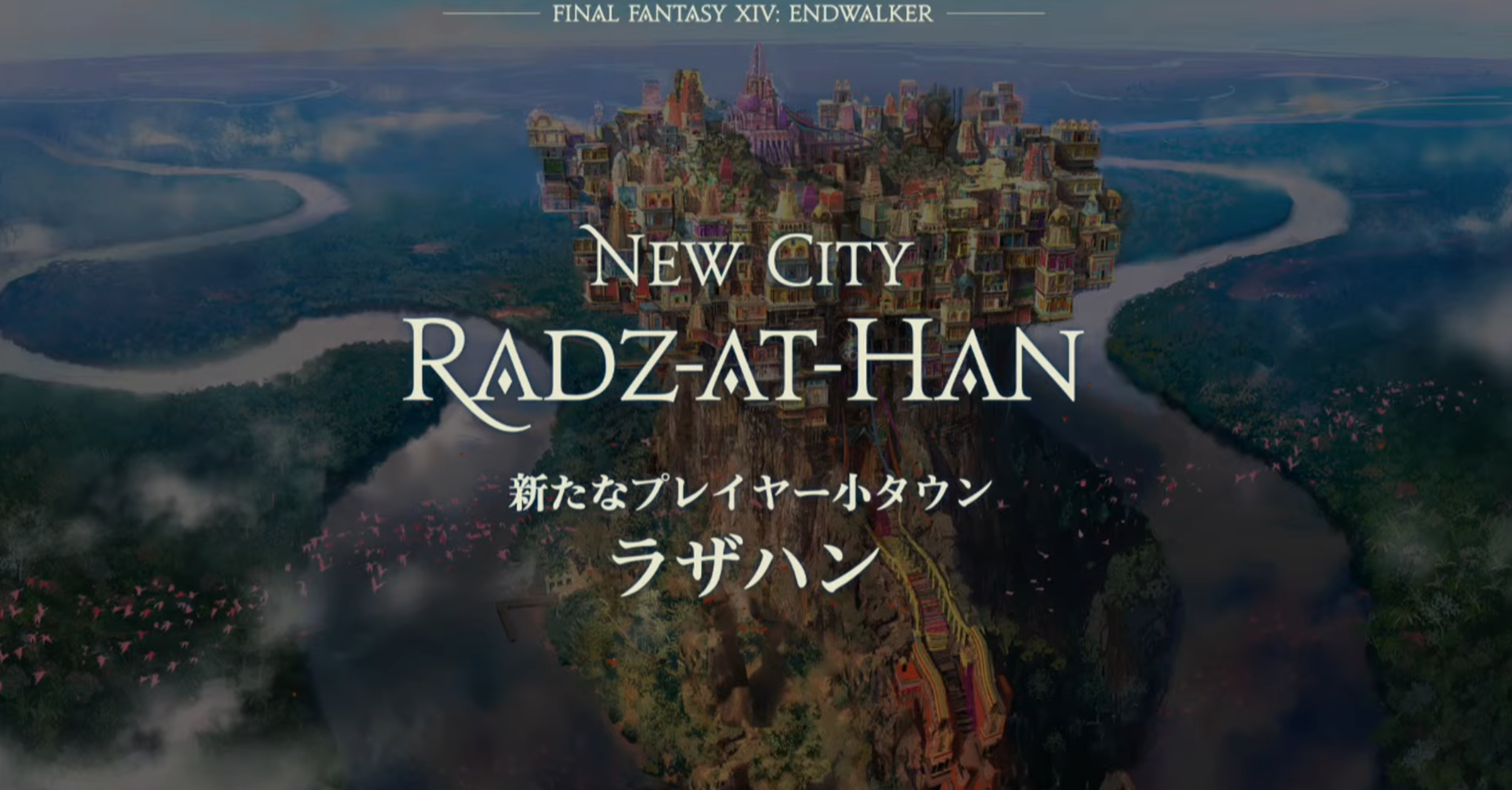 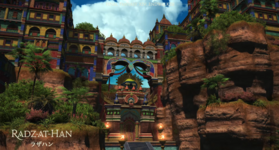 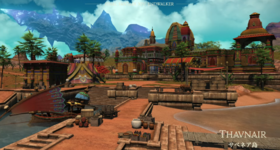 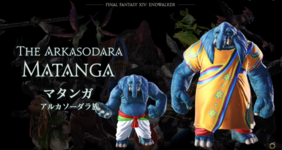 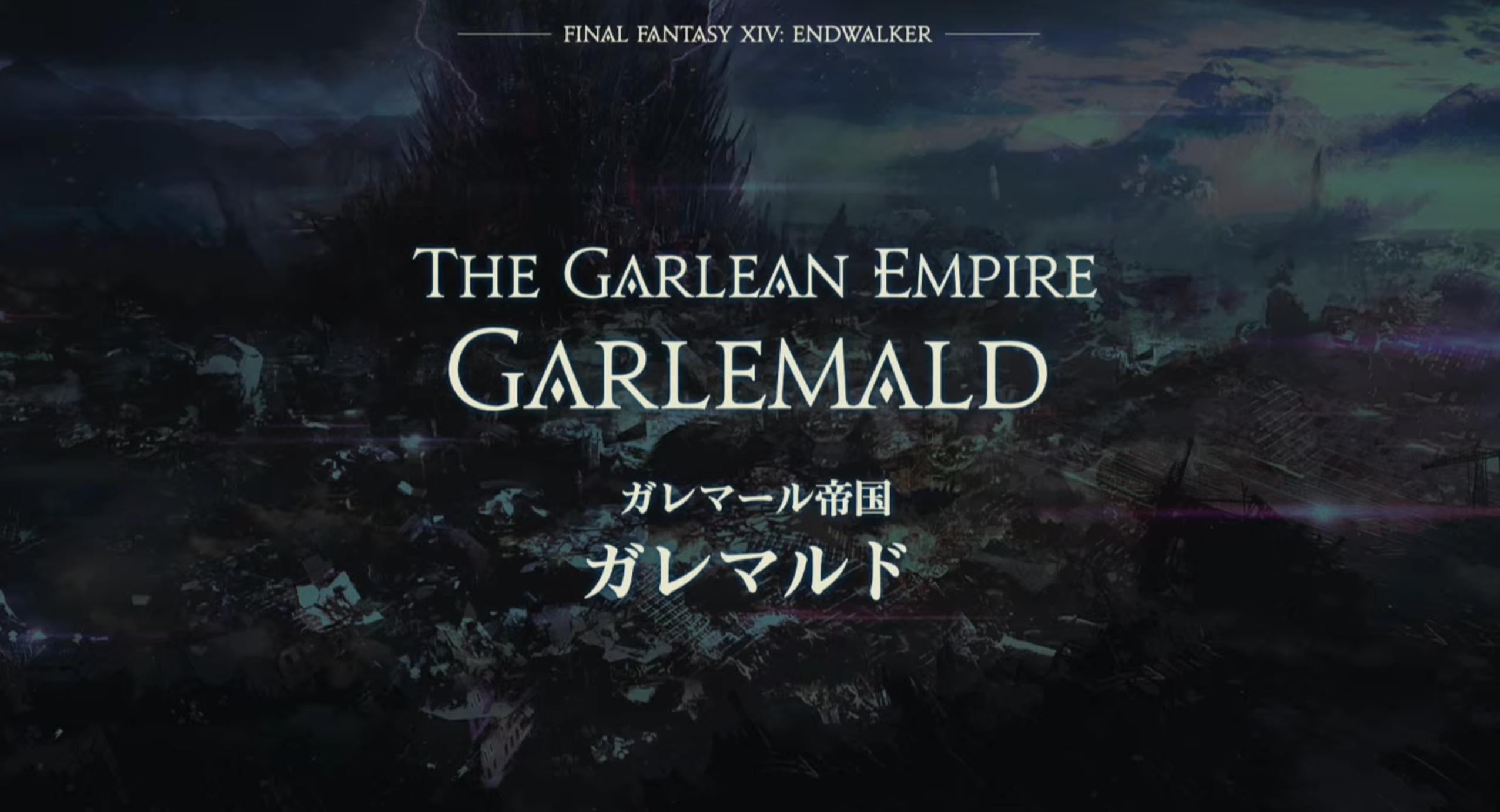 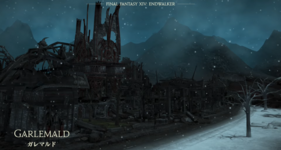 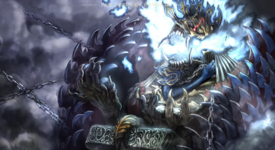 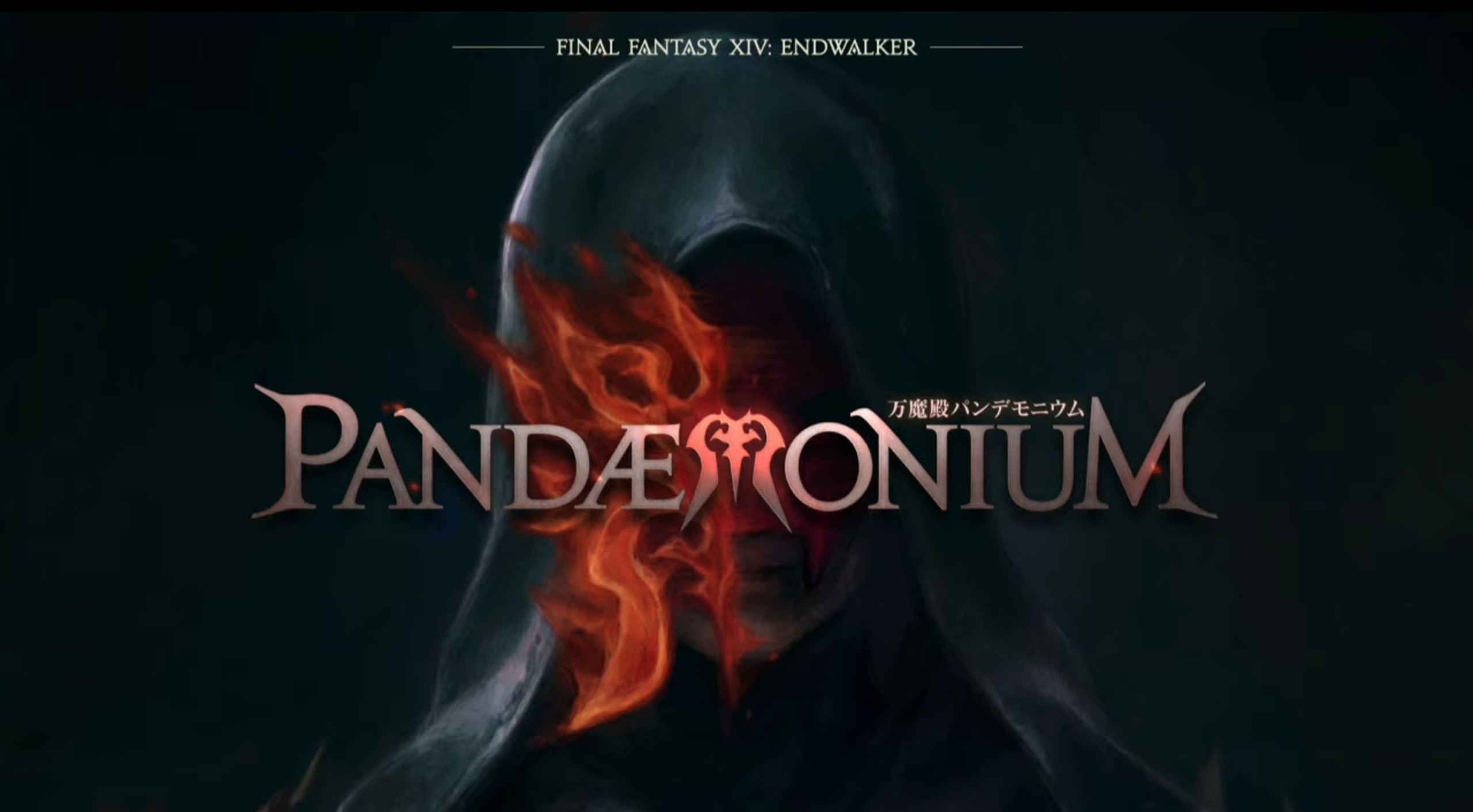 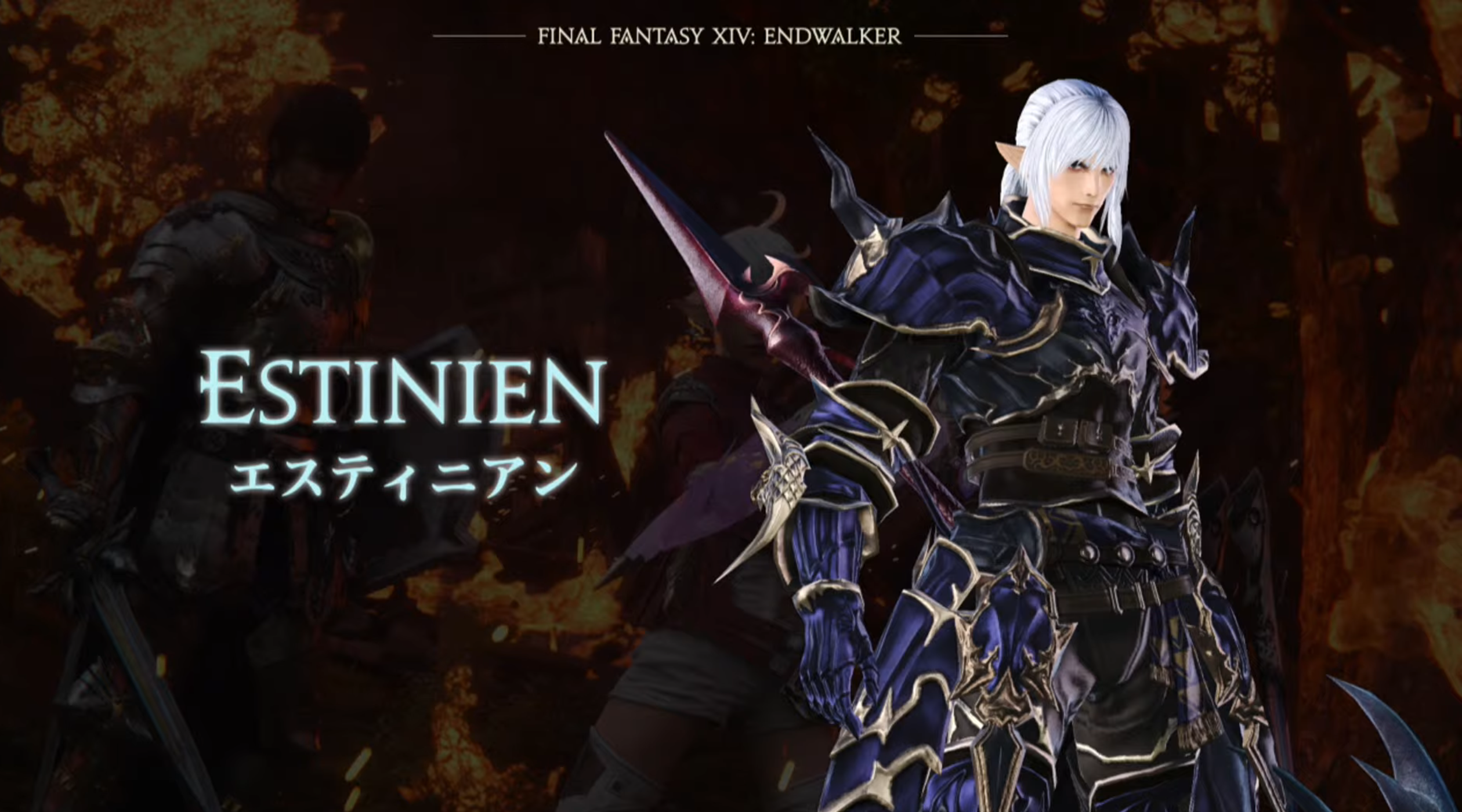 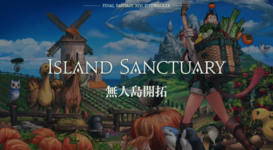 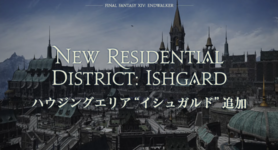 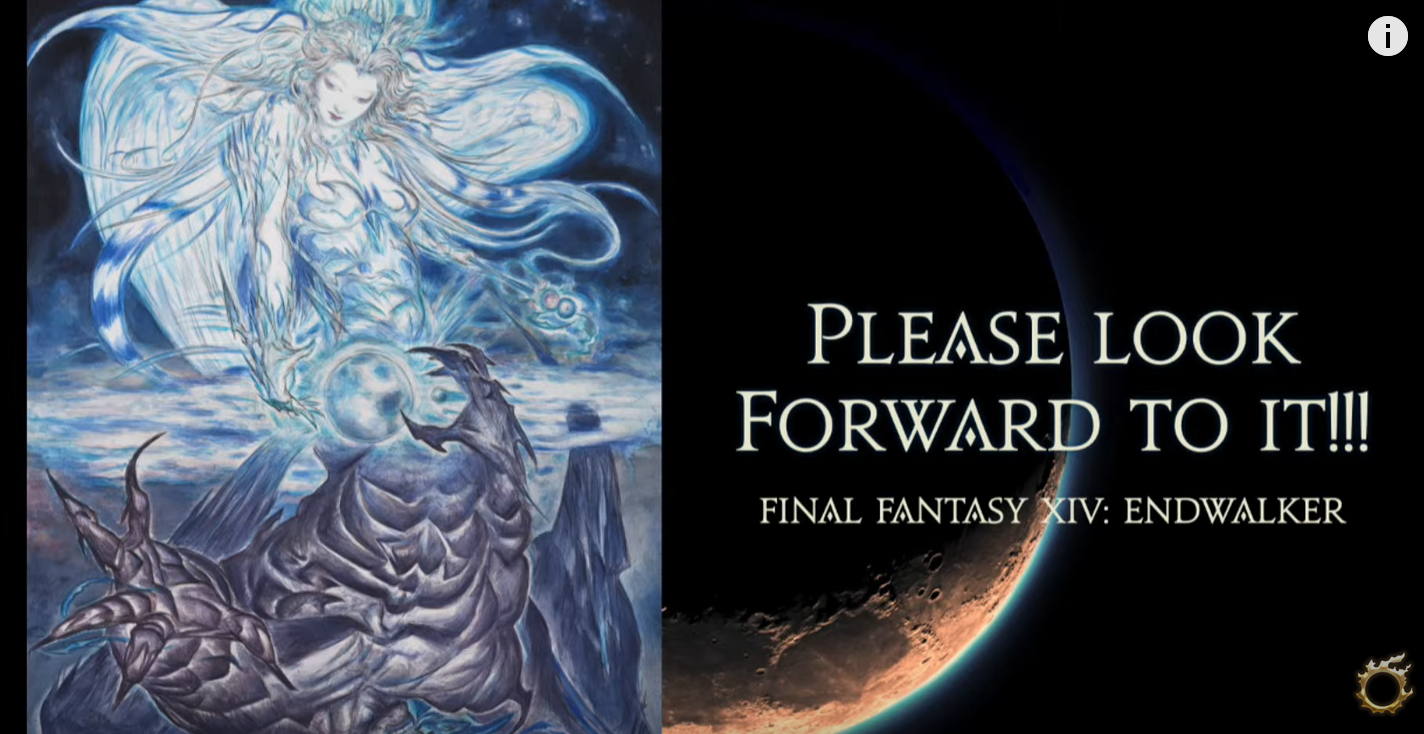 Final Fantasy XIV 6.0 Endwalker will be out sometime this autumn for PlayStation 4 and PC. There will also be a PlayStation 5 version with 4k resolution and much faster SSD load times. For PS5 owners who have a PS4 licence for the game, there will be an upgrade programme free of charge, though you will still have to pay for the monthly subscription. There is no word yet on when the PlayStation 5 version will be due, though an open beta for it will be available on 13 April 2021.

Once inside, the creature purportedly forces slumbering victims into drinking vials of a mysterious substance known only tentatively as 'Fantasia'. Once ingested, it takes only 3 hours for the effects to fully take hold. The unsuspecting victim will wake to find themselves a Lalafell...
I'll come back to this and watch the trailer and comment on the ins and outs once I have finished 5.4. Until then, I'd best avoid it!

But my first thoughts? Makes me sad to think of it as the end of the primary, long-running storyline, but it is and it isn’t. It'll be nice to get some closure on the main storyline just in case anything bad happened and Square Enix decided to no longer produce new content for FFXIV. It would truly be awful after all of this build-up for them to leave too many questions that'll never get answered. This way, we've had a long, wild ride, but we should get some closure. And then they can tell a different story built upon the foundations of what came before.

A bit like the MCU building up to Endgame. If the MCU had been cancelled before it reached Endgame, that would have been a huge waste of investment.

About the settings... I like the idea of the moon. They've hinted at the moon several times during prominent scenes with the Ascians, so that isn't too much of a surprise. I suspect they'll go for multiple FFIV references here (like the Lunar Whale, Cecil, Lunarians, etc). Additionally, I suspect that we'll also see references to FFVIII. Something resembling the Lunatic Pandora is seen in the logo, unless the trailer makes it clearer what that might be.

As for Thavnair... That country looks beautiful! Very colourful, and I suspect they'll draw from FFX quite a bit for it. Maybe a few references. I hope their onions will be cheaper if bought from the source!

I'm curious about the data centre travel. One of my main issues right now is that I'm torn between data centres. I really want to be in two places at once as I lack the time to play the game twice, and lack the funds to justify paying to do jump potions and content skip, etc. So being able to freely move between data centres, if this is what they mean, would be a wonderful blessing.
I finished 5.4 a tonight, I’ve finally let myself watch this trailer!
It didn't actually reveal as much as I thought it would.

Those Giger aesthetics in Fandaniel’s tower(?)! I love that. I suspect that a place with similar aesthetics will be seen in the teased Pandemonium raid, since Pandemonium in FFIX shares them.

On the one hand, I would have loved to have explored Garlemald at its prime. On the other, that was never going to happen for obvious story purposes. Also, I suspect they’ll make a few nods to Gralea and the downfall of Niflheim in FFXV, which was one of my favourite parts of that game. Garlemald being dead (and, if 5.4 teased rightly, some people are being tempered into believing in a glorious Garlemald, becoming zombie-like) then that is after all the most thematically fitting end for an empire founded by none other than Hades himself. This area could be quite creepy.
Here is the benchmark trailer for Endwalker. Some spoilery things within, so be warned.

Interesting use of Golbez's theme here. As if including the moon, the lunar whale and a Cecil-like lunar knight wasn't enough FFIV for one expansion. We might be seeing a number of reimaginings of FFIV content in aspects of this, which could be interesting.