Welcome to the "Best Of" FFF Vote-off! If you're unsure of what this event is about, please check out the introductory thread over here!


This thread is for you guys to vote for which of the 3 issues of the best Mogazine out there is your favorite!
And while you're at it, let us know down below why that one is your favorite! Inquiring minds want to know

Here is the list of some of the best content FFF's Timber Maniacs have come up with! 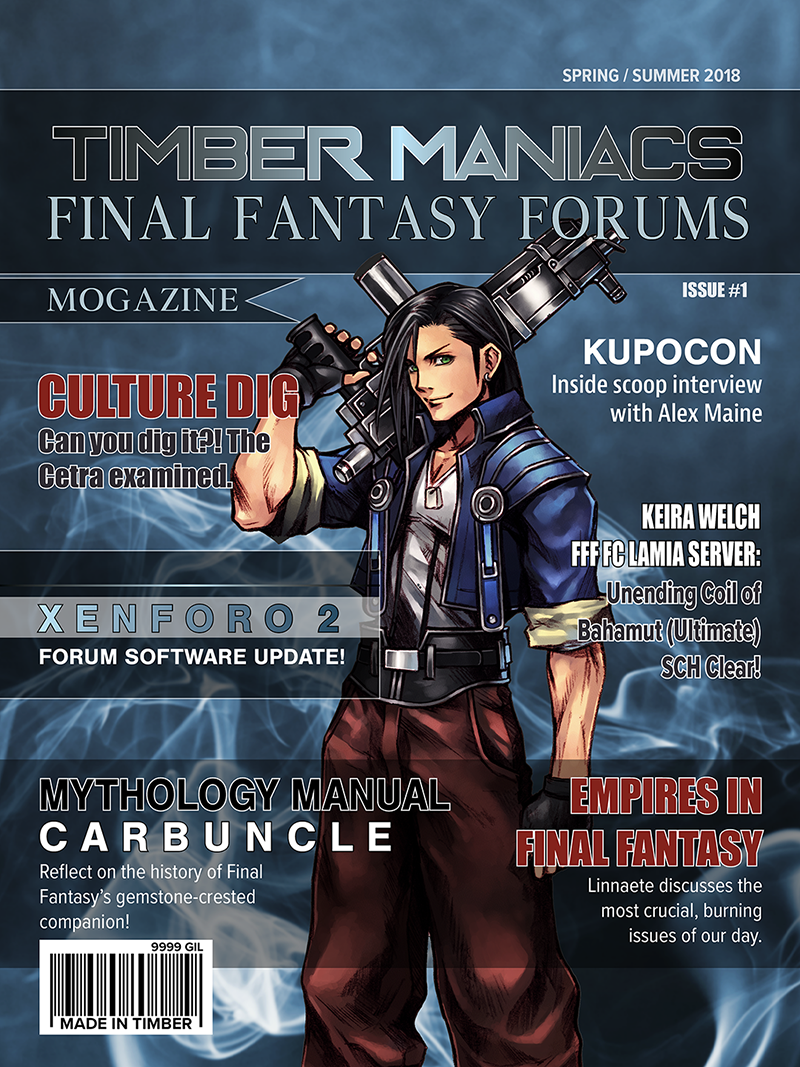 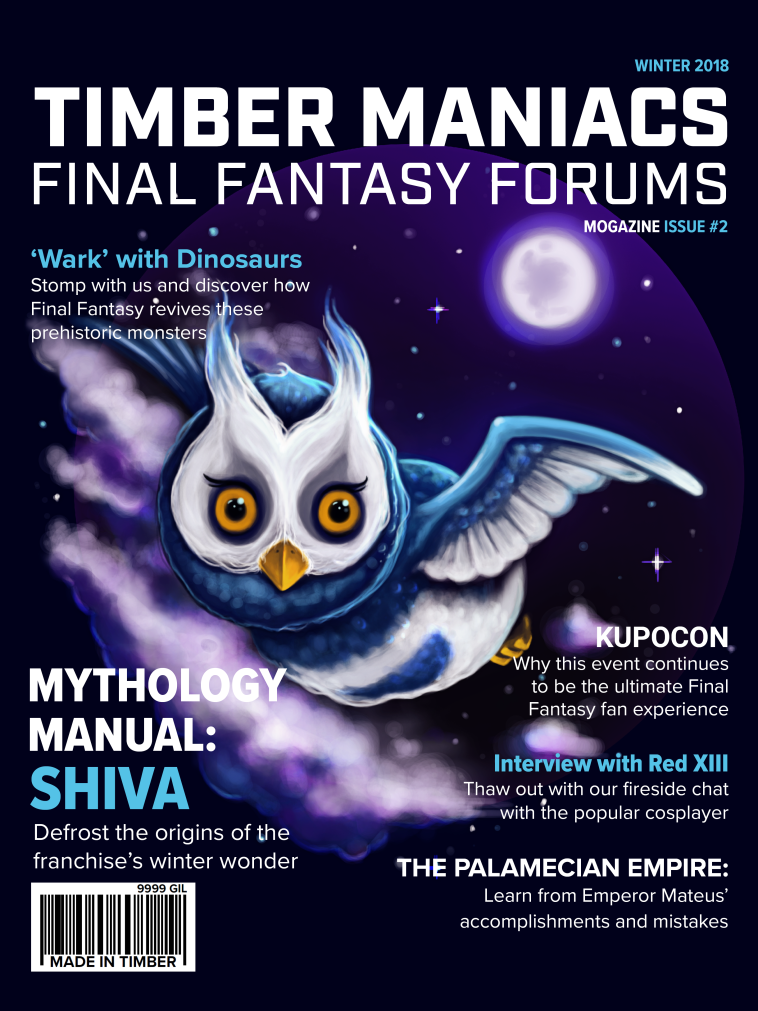 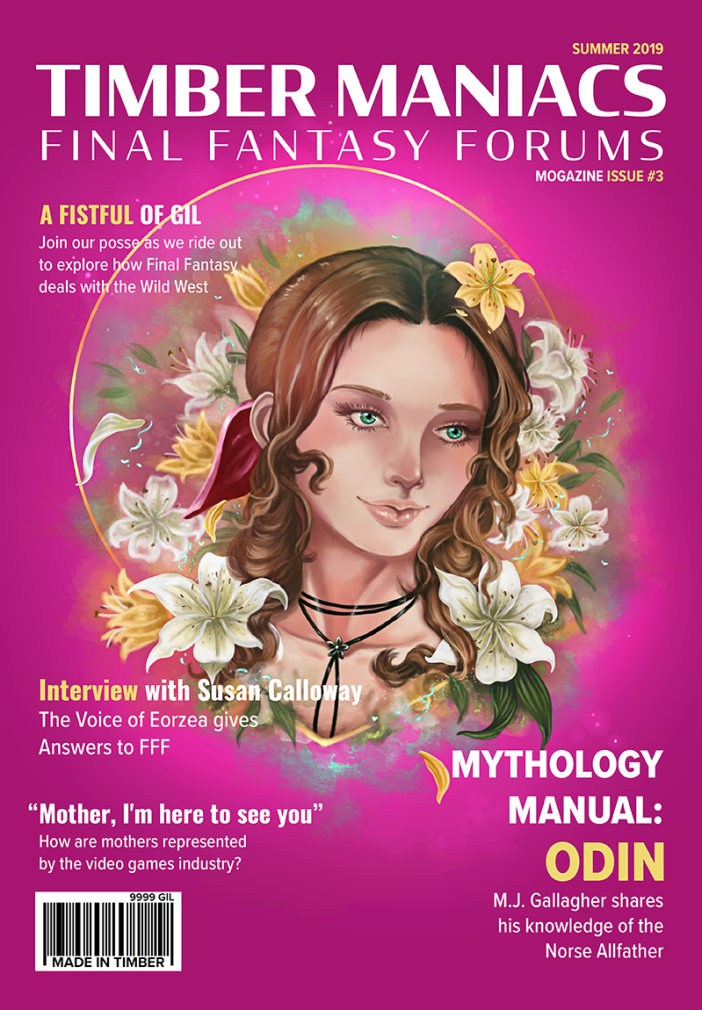 I was editor-in-chief for all of these magazine issues, so I know all three of them intimately. They all contain articles that I am proud of, and others that I'm honoured to have collaborated on with other team members or guest writers.

All three of these magazines were well-received off this site at the time.

I'm glad to see the other two issues get votes so far too, but for this poll I ended up voting for issue 3.

It seemed to me that by then we'd nailed many of the initial ambitions for this project when we produced this issue. A fair bit of variety and some nice guest articles.
In this issue we interviewed FFXIV singer Susan Calloway and had fellow FF mythology writer M.J. Gallagher write an article about Odin. Liv wrote a great article about the portrayal of mothers in Final Fantasy. We had an awesome KH3 review from Adam. I was able to write an article about the Wild West in Final Fantasy (including a snippet about forum member Ringo's ancestor) and this issue allowed me to write about ancient Greece in my Assassin's Creed: Odyssey article. Then we had the FFF community aspects on top of that (chocobo bios, recipe pages, artwork, etc). And then the stunning cover art by Galadin (an original piece for this issue of Aerith).
You must log in or register to reply here.
Share:
Facebook Twitter Reddit Pinterest Tumblr WhatsApp Email Share Link
Top