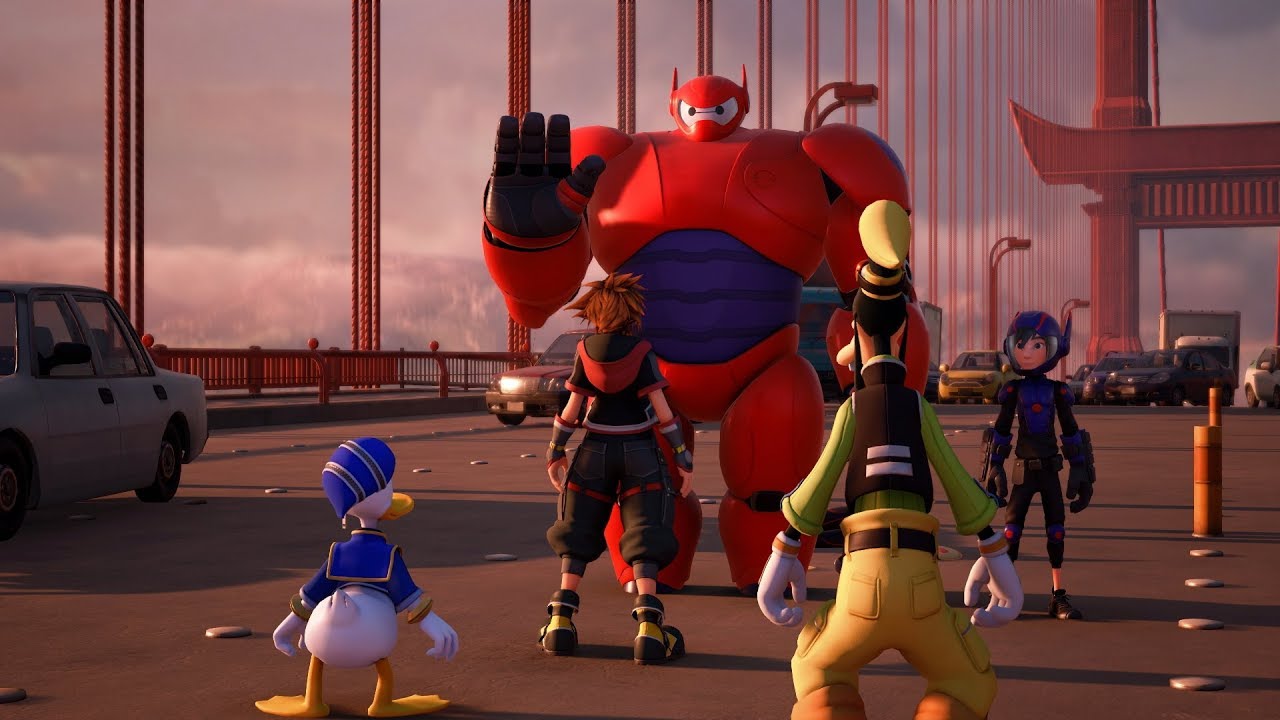 ​
All aboard the Gummi Ship for San Fransokyo!

Though we have known for a while that Big Hero 6 will be one of the playable worlds in Kingdom Hearts III along with fellow newcomers such as Tangled, Toy Story, Monsters Inc and Frozen, we've yet to actually see any footage of this world until now. With the Tokyo Game Show just around the corner, Square Enix Japan have released a new short teaser trailer. In it we are introduced to Hiro and Baymax of the film, other characters in the game's other worlds and of course, the overarching villains of the entire franchise.


There will be spoilers in this trailer, so be warned if you have yet to play through the entirety of the current Kingdom Hearts series up to the end of Dream Drop Distance.