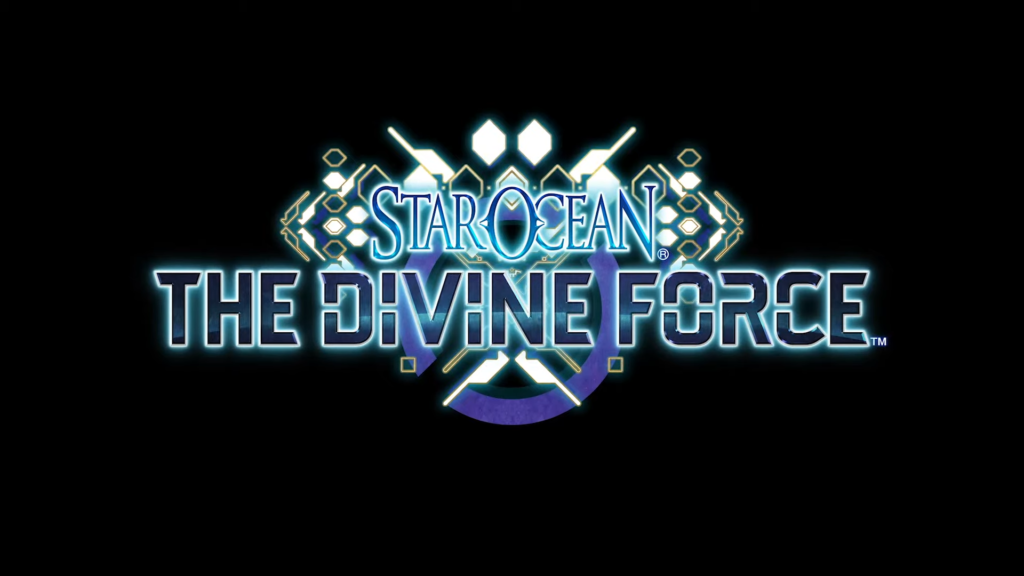 Over half a decade after the fairly lacklustre Star Ocean: Integrity and Faithlessness, Tri-Ace and Square Enix are back together again to create a new followup sixth title for PlayStations 4 and 5. The surprise announcement of Star Ocean: The Divine Force came at a recent 20-minute long Sony State of Play online stream.

Update: This game is also due for the Xbox One, Xbox Series X|S as well as PC through Steam.​
The usual ingredients for a Star Ocean game are present. Strange doll-like character facial models. Anime mixed with science-fiction/fantasy. Action-oriented battle systems where the protagonist wields a blade. A bunch of party members joining you as you explore alien landscapes. This time, there is more an emphasis on verticality, as you can take advantage of aerial vantage points to ambush unsuspecting enemies below.

Once inside, the creature purportedly forces slumbering victims into drinking vials of a mysterious substance known only tentatively as 'Fantasia'. Once ingested, it takes only 3 hours for the effects to fully take hold. The unsuspecting victim will wake to find themselves a Lalafell...
So is this a sort of direct sequel to Star Ocean: Integrity and Faithlessness? Some of the characters look very familiar! I'm not sure if that is mean to be Victor and Miki but they seemed to similar to believe otherwise. If it is more of a direct sequel I question the decision due to the lack of SO5's impact in the industry - A fresh new game would be a much better idea.

I'm glad to see another SO game, I actually;y didn't mind SO5 but I certainly understand how it may have been underwhelming - it lacked many interesting big story events.But I liked what I saw and I'm hoping for the best with this one!

Edit:
Read an article on Gematsu - https://www.gematsu.com/2021/10/star-ocean-the-divine-force-announced-for-ps5-ps4
Seems like they're new characters & the game will feature a Duo-Hero system similar to SO2? Also aparently there will be choices that change the narrative... be impressed if so!
Last edited: Oct 27, 2021
I have never played a Star Ocean game, so I'd have no idea what to expect if I was to play this.

The environments and space exploration themes intrigue me, but the animation style (the 'doll faces') isn't my personal cup of tea. Is this also not the franchise that had a really controversial (but also very interesting) major plot twist in one of it games? I believe my only serious exposure to this game has been a theory video which included a reference to this.
The game you're referring to is Star Ocean (3): Till The End of Time on the PS2 - Also available as a download title on PS4/PS5. The plot twist is a big deal but to be honest I actually really liked it. The problem I had was that the events after the event seemed very bland in comparison - Well, as far as I got anyway. I still haven't beaten this game as I was livid that later enemies can kill you from depleting your MP... MP!!!

Still this has been a game I've wanted to go back to again as I did enjoy the story.

Vivi-Gamer said:
Well, as far as I got anyway. I still haven't beaten this game as I was livid that later enemies can kill you from depleting your MP... MP!!!

Still this has been a game I've wanted to go back to again as I did enjoy the story.
Click to expand...

This sounds horrible! I'm curious about whether they explained that in the lore, because it makes little sense to die just because you can't cast spells. Assuming people are capable of physical attacks, etc, too.

Now if MP was the game's equivalent of sanity points (like in Lovecraft tabletop games) then that would be quite different.