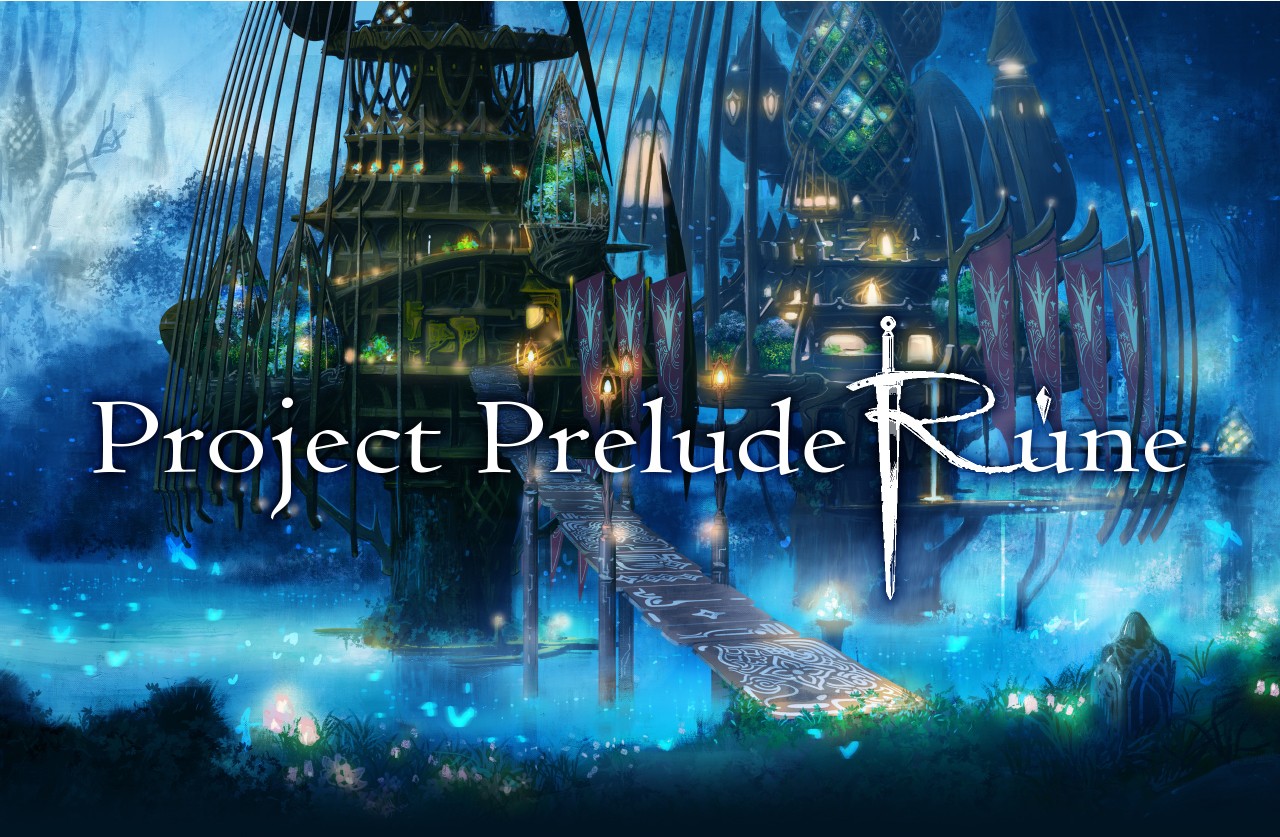 Fans of the Tales of series may already know that long time series producer, Hideo Baba, left Bandai Namco following Tales of Zestiria to found and lead a new development studio under Square Enix's wing. The new Studio Istolia is currently working on a brand new original fantasy RPG tentatively titled Project Prelude Rune for the PlayStation 4 and as of this year's Tokyo Game Show, finally demonstrated a short sample of what the game and its main protagonist will look like.


Further details, footage, release window and even a proper name for this game will be revealed at a later date. Personally I think the final name may simply just be Prelude Rune because a certain recently released fellow Square Enix game, formerly known only as Project Octopath Traveler, felt content to just drop the prefix word entirely when it came to hitting store shelves. Precedence, that's all I'm saying.