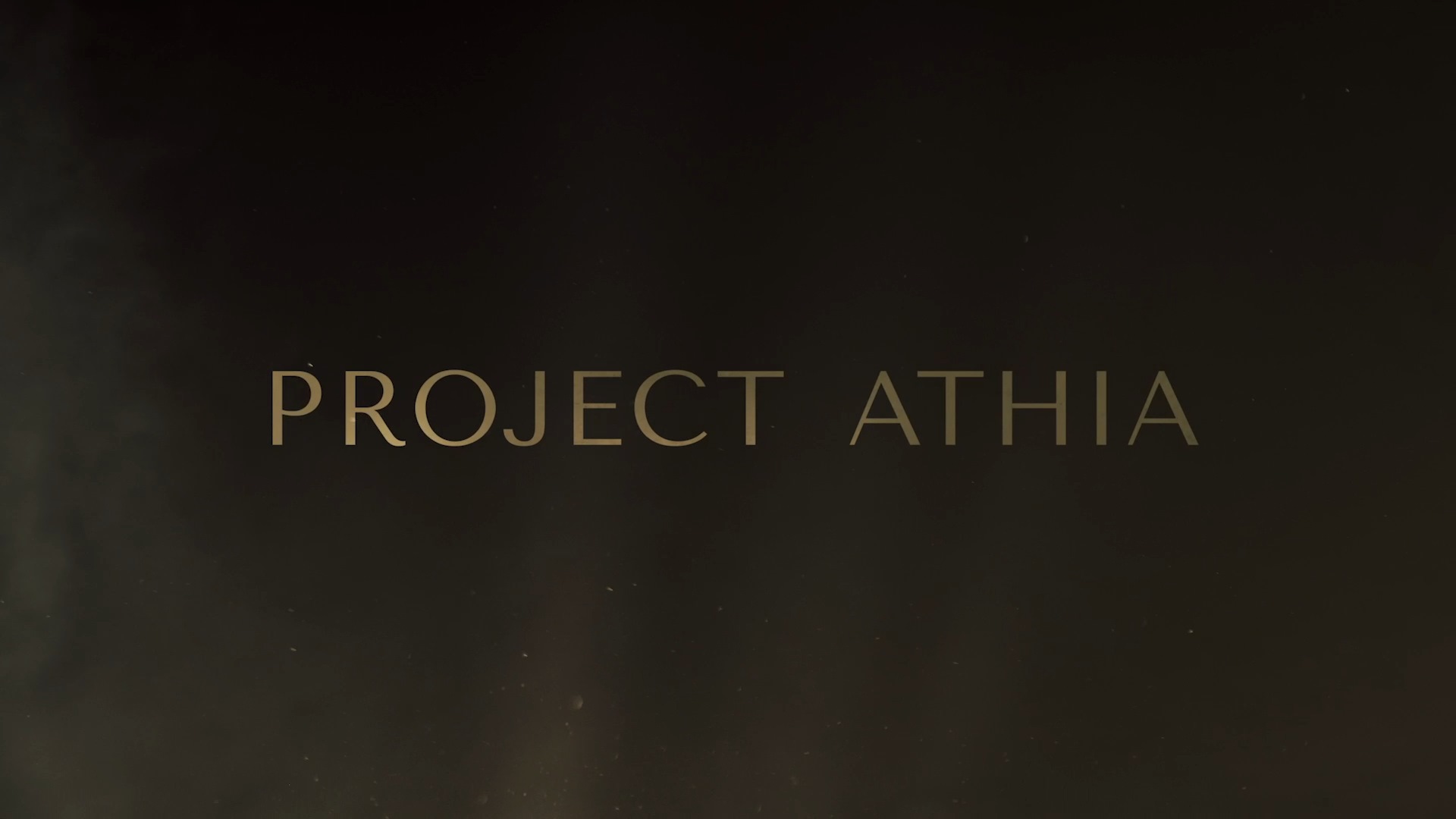 During the 'PS5 - The Future of Gaming Show', Square Enix put out a short teaser for a new IP by Luminous Productions - the studio formerly headed by Hajime Tabata and known for producing Final Fantasy XV. The game has no release window but is said to be "designed exclusively" for Sony's new next-gen machine. The end of the teaser trailer does state this is a PS5 console exclusive, with a later PC version to follow. 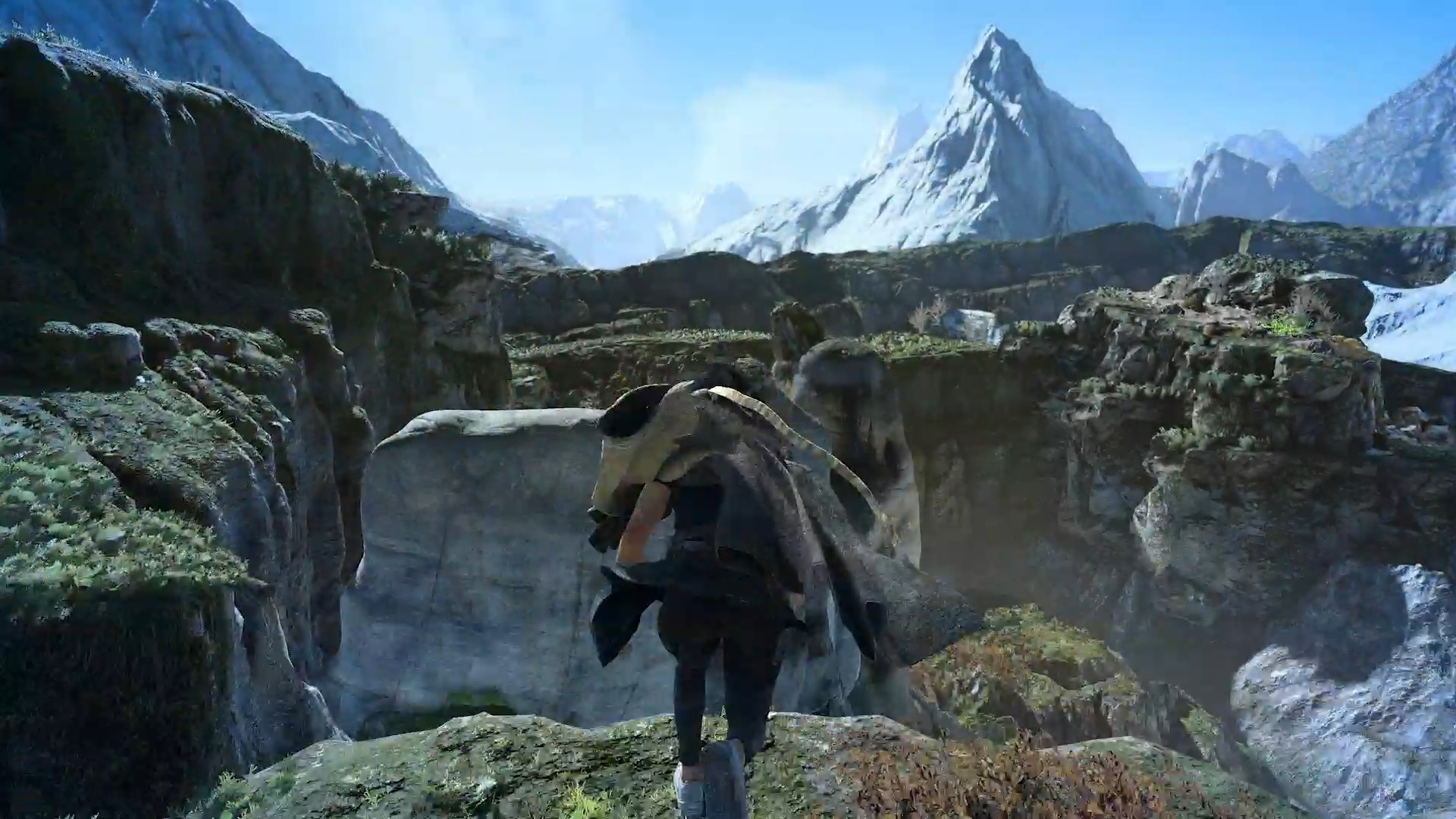 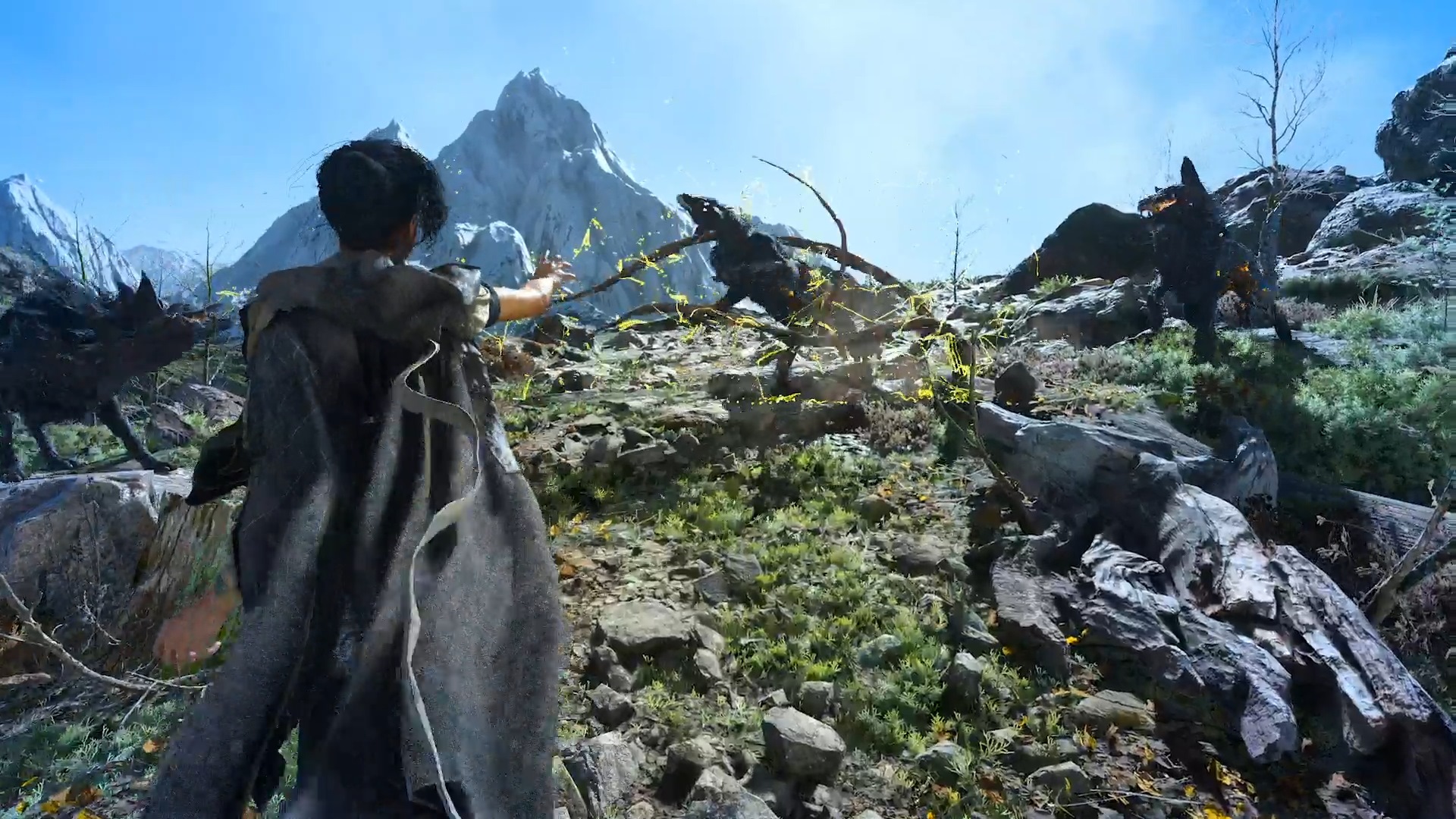 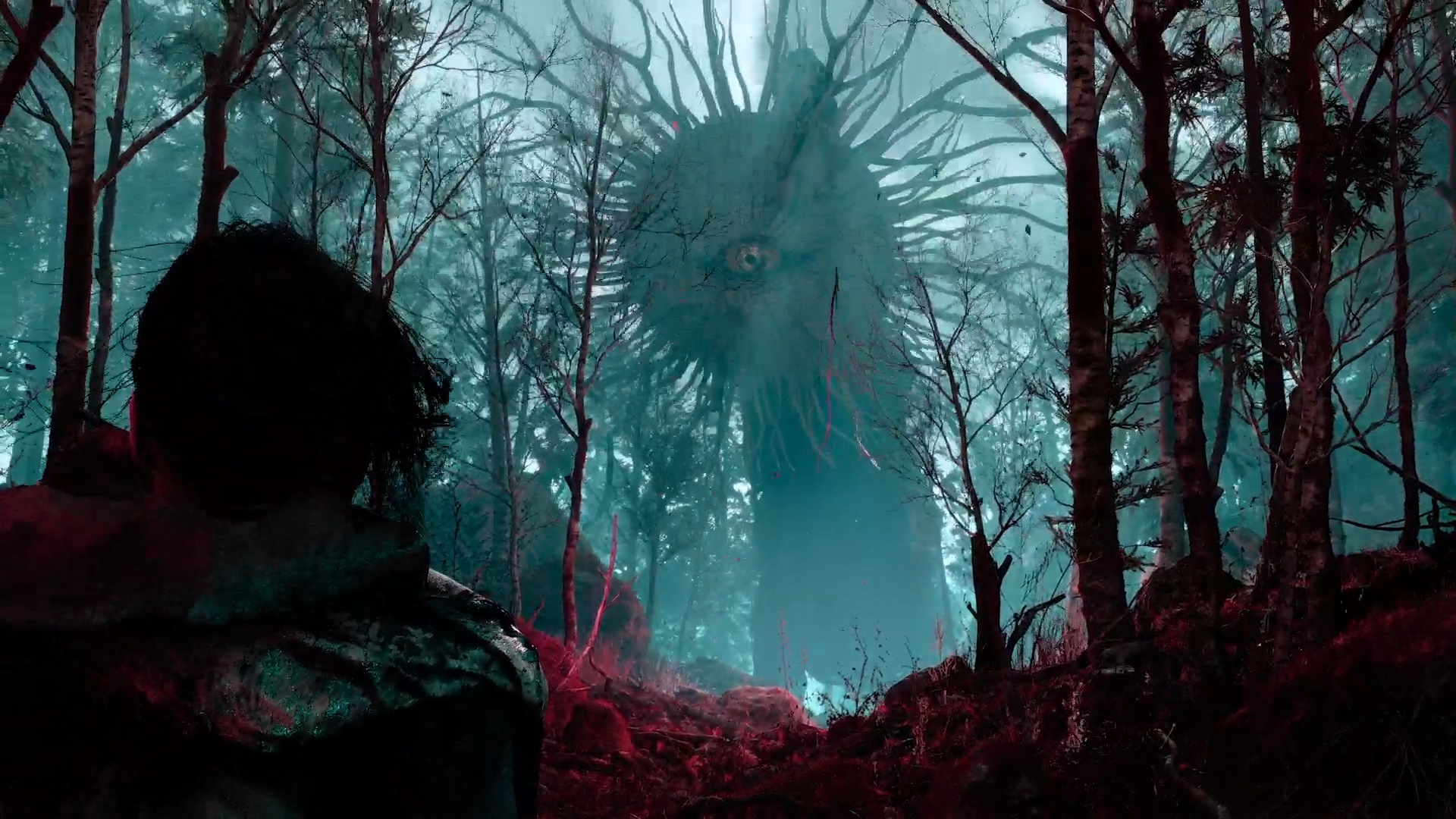 Little is known about the game except it's using the Luminous Engine (the same used by Final Fantasy XV) and will be heavily action-oriented.

Once inside, the creature purportedly forces slumbering victims into drinking vials of a mysterious substance known only tentatively as 'Fantasia'. Once ingested, it takes only 3 hours for the effects to fully take hold. The unsuspecting victim will wake to find themselves a Lalafell...
The teaser was too short for me to get hyped for it tbh. I mean I am curious but with the information given I just have nothing to go on - I did get Agni's Philosophy vibes though:

So it's clearly an isekai situation where a young woman from presumably our world ends up in this bleak, foreboding fantasy world and somewhere along the way she becomes a witch not too dissimilar to Agni in the tech demos. This narrative will indeed have Gary Whitta on board as a writer (best known for things like Rogue One & co-writing the Telltale Walking Dead games) so Luminous is extra determined to give this new IP as much international appeal and fanfare as possible.

But yeah, other than that, the short teaser gives us very little to go on. The landscape doesn't even look too dissimilar to something you may find in FFXV and it does not communicate to the viewer what the gist of the gameplay will be besides the superhuman parkour and utilising magical abilities to fend off enemies. Granted, most reveals from the PS5 event were also largely teasers bereft of tangible gameplay, but it's difficult to feign excitement for something that looks and feels so intangible.

I'm not exactly sure when Luminous would have started full production on the game (I'm guessing it has to be either late 2018 or last year to factor in their having to put of Episodes Ignis & Ardyn?), but here's hoping people won't have to wait five years for this to release. This time they're not building an engine while simultaneously developing the game; provided management doesn't screw the pooch, this should be a growing team with constant new hires but with most personnel already familiar with this bespoke engine.
You must log in or register to reply here.
Share:
Facebook Twitter Reddit Pinterest Tumblr WhatsApp Email Share Link
Top