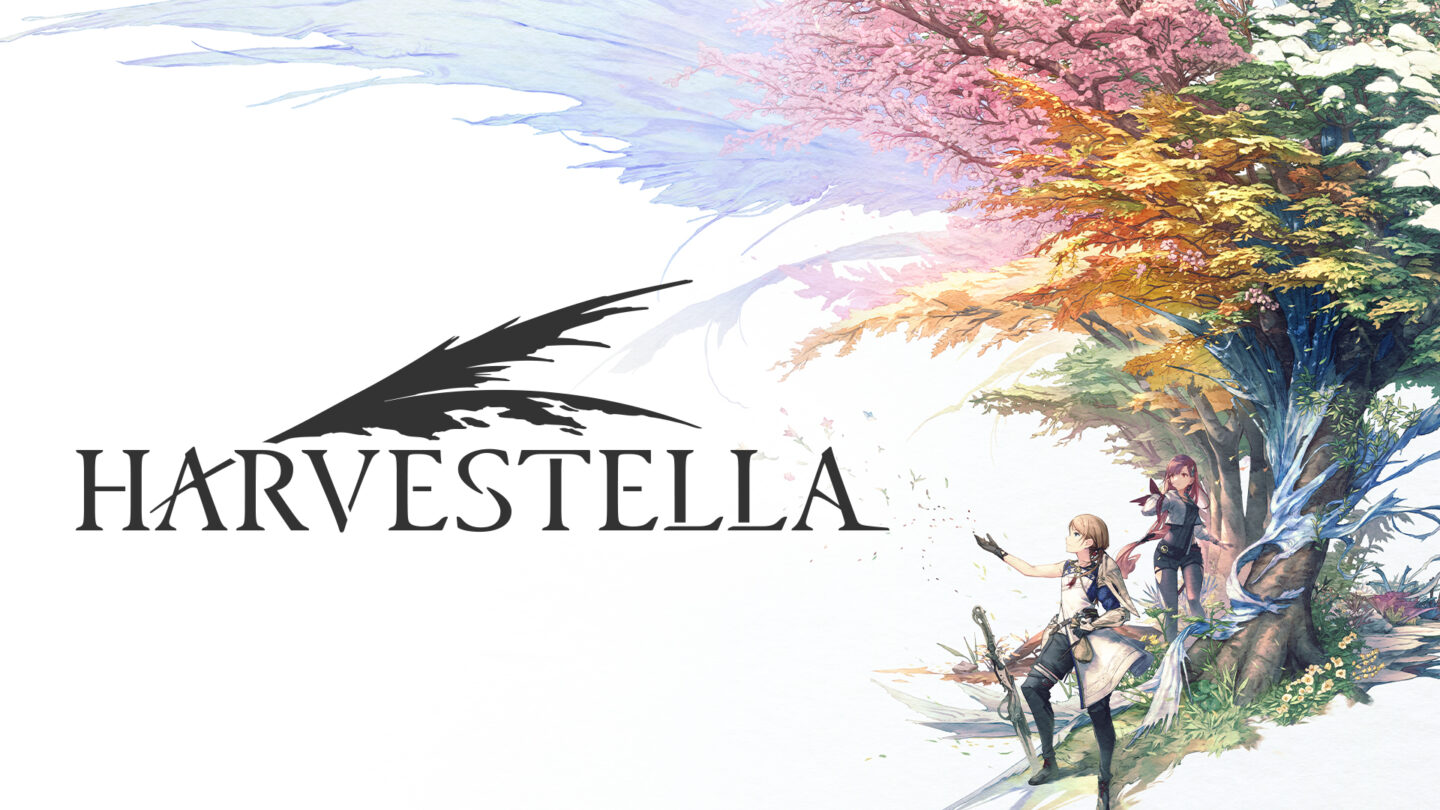 Arable agriculture is serious business! Square Enix has a new IP to bring to the table, and this time it's a combination of an action RPG and a farming & life simulation game. The end result looks like something with the DNA of a Rune Factory game, but with the visual presentation and panache of a Square Enix title. This game will be ripe for harvesting on Switch and PC on 4 November. 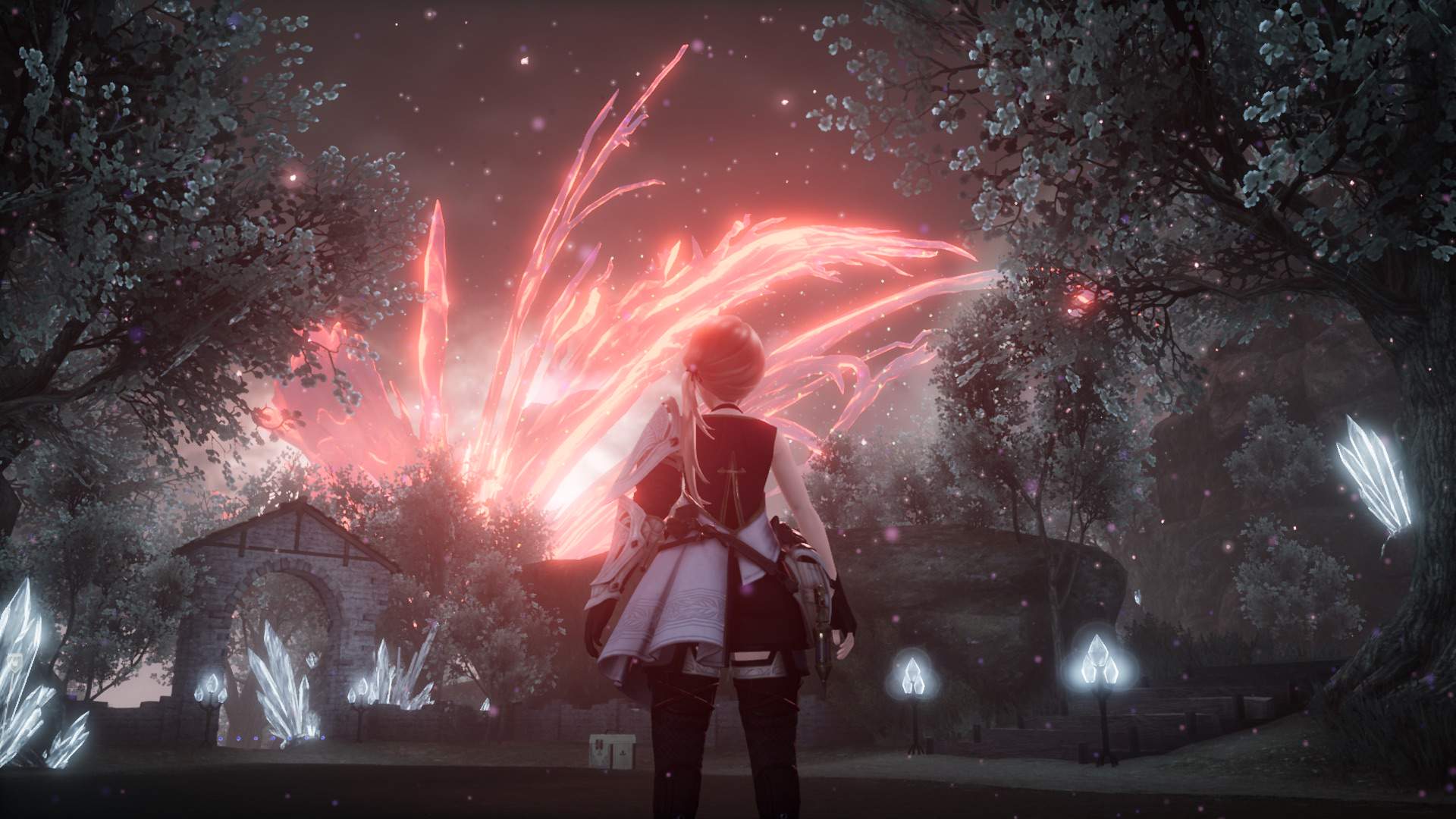 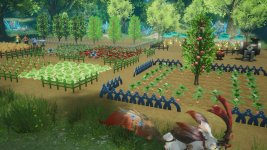 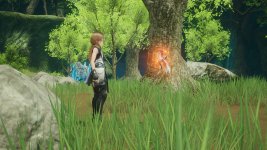 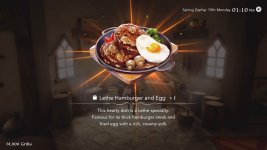 ​
Whereas other farming and life simulation games on the market are lighthearted and keep their narratives very understated and low stakes, Harvestella decides to grow a patch of heavy storytelling and serious narrative, as well as another intriguing ingredient: the apocalypse. Every now and then, 'Quietus' occurs, ushering in a life-threatening calamitous season that causes crops to fail, monsters to grow especially feverish and rampant, and forces frightened townsfolk to stay bolted indoors like there is a plague going around. Ominously, the season of 'Quietus' appears to be growing longer, and much of the plot will be to discern the reasons why.


When the apocalypse is not knocking on your door, what will players get up to in this game?

Firstly, this isn't an RPG without the opportunity to explore the world a little. When the player is not earning their green thumbs, they will be out in the world exploring a plethora of towns and dungeons. For instance, we have 'Nemea Town', where cherry blossoms are abound; 'Seaside Town Shatolla', where everyone is by the beach and drunk all year round thanks to a lively bar scene; 'Lethe Village' sporting the colours of the four seasons, and the elegant snow-covered 'Holy Capital Argene'. 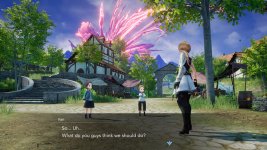 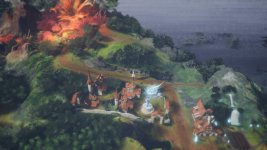 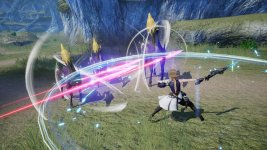 ​
Back on the farm, players will be growing an assortment of crops to be sold for a profit or to be utilised as crafting materials. Your produce can also be used for sustenance and cooking, so the food you grow can be used to restore HP or be cooked and consumed for stat growth. While at home, players can take care of animals including a round bird called Cluffowl, a goat named Woolum and their pet Totokaku.

Along the way, the player will encounter new friends – Shrika, a missionary in search of new faith, Heine, a handsome mechanic with a penchant for flirting, Asyl, a descendant of the Wind Readers and Aria, a mysterious girl who claims to be from the future.

Combat in Harvestella includes a bevy of job classes such as Fighter (quick sword techniques), Shadow Walker (uses twin swords to deal lethal blows) and Mage (specialises in magic attacks). Each class uses specific weapons and can be used to target weak points by eliminating them with the powerful Double Break attack.
Click to expand...