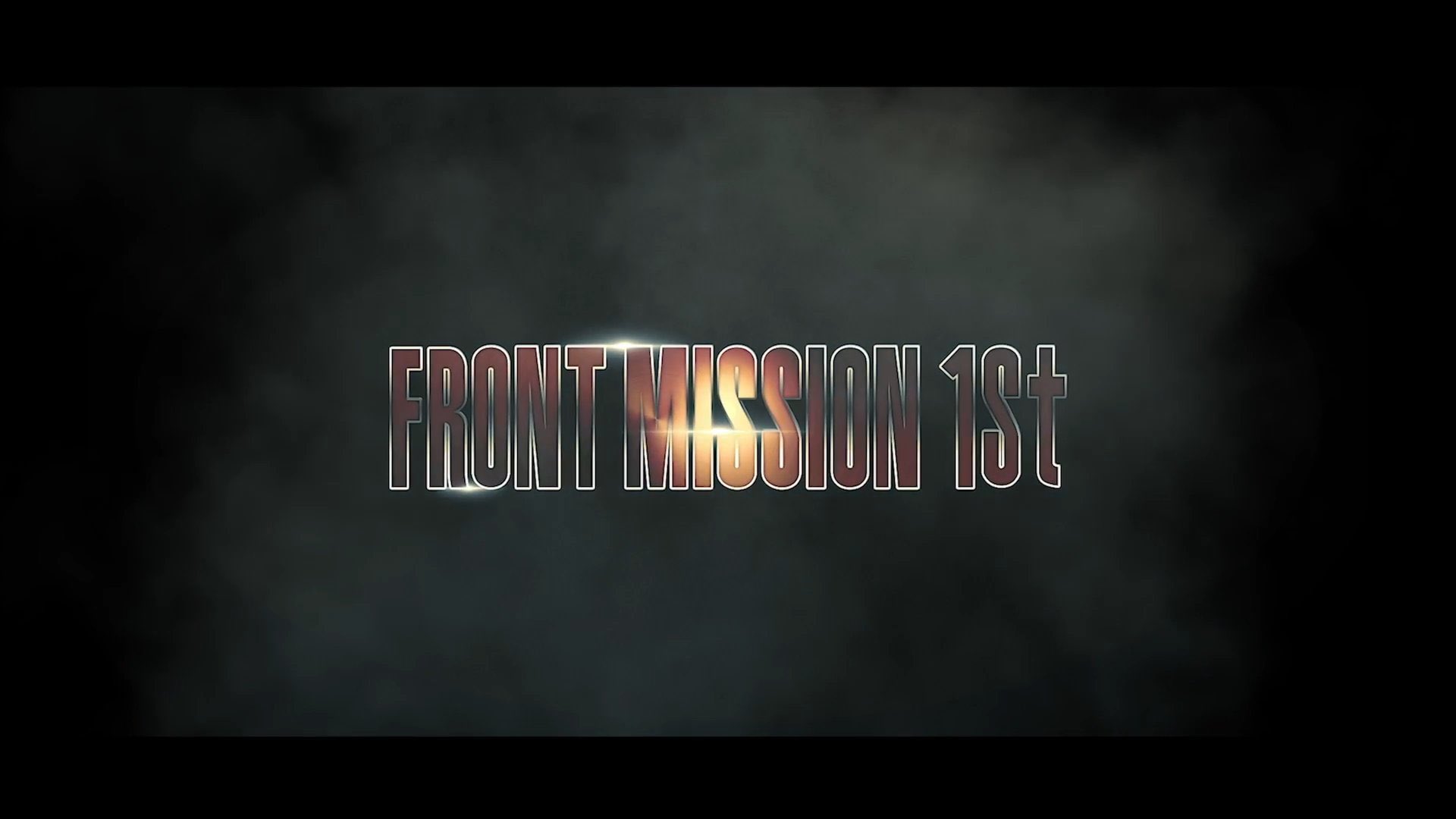 Hey, who Wanzer of this?

As revealed in the February 2022 Nintendo Direct, a remake of the original Front Mission title is in the works by TA Publishing, a subsidiary of Forever Entertainment for Nintendo Switch, tentatively scheduled for sometime this year. A remake of a sequel game, Front Mission 2, is also in development with no release window at this present time.


For those of you not in the know, Front Mission is a venerable series of strategy RPGs set in 22nd century. Instead of duking it out with classical fantasy units in a medieval conflict akin to Final Fantasy Tactics, Tactics Ogre or Fire Emblem, turn-based war will be carried out with bipedal mechs known as Wanzers.

Only a handful of games in the series have made it west, including the very original game for the Nintendo DS. In recent years and until now, the only spark of life that existed to prove the Front Mission franchise still lived have been the controversial action shooter Front Mission: Evolved by Hexadrive in 2010, and the maligned Left Alive in 2019.
Click to expand...