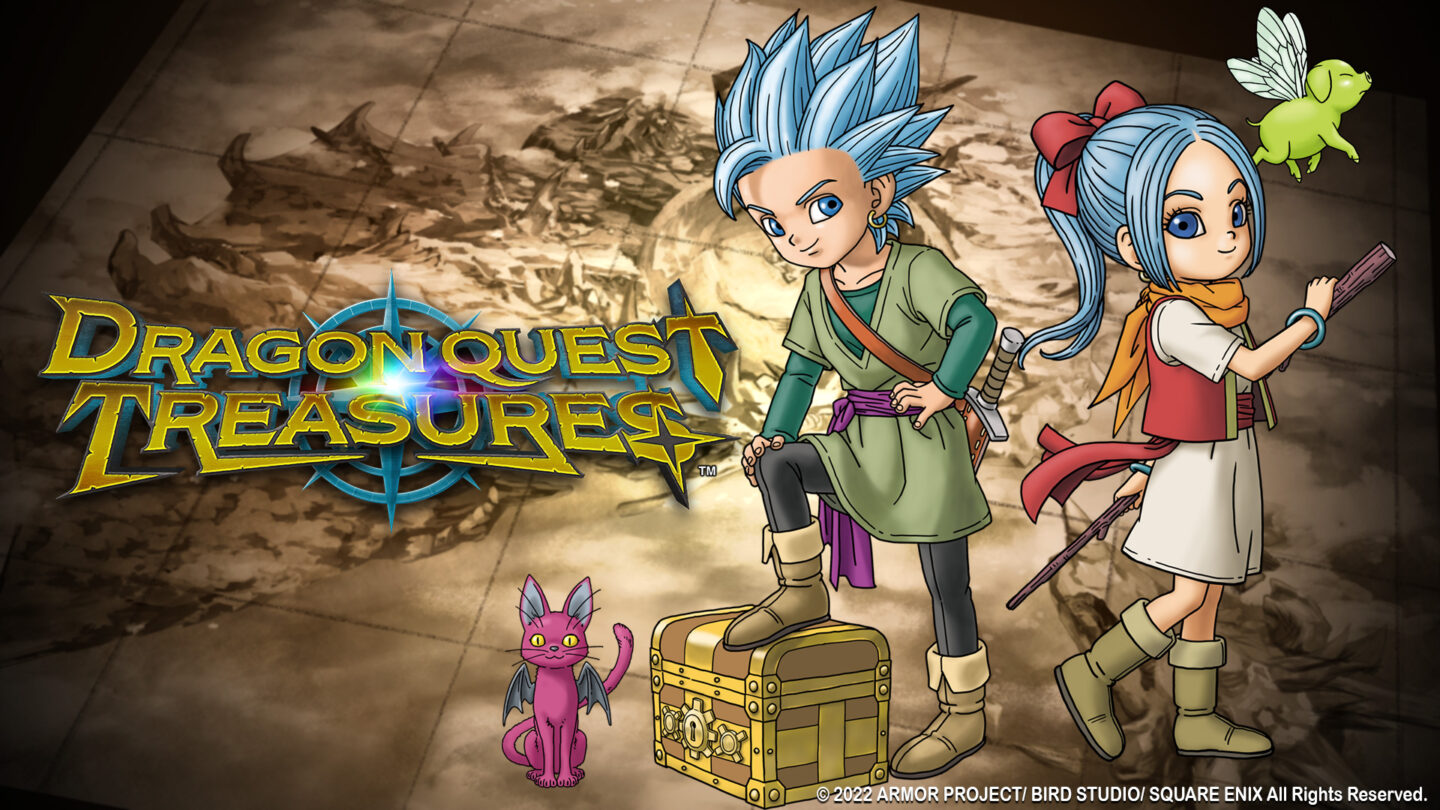 The best character from Dragon Quest XI is back with their very own spinoff game for the Nintendo Switch this December! And iiiiiiit's...hang on, this is not Sylvando. Nor is it Veronica. This appears to be a game featuring Erik and his sister Mia as the protagonists instead. Oh well, not the best treasure you can find, but Switch owners will be able to excavate this game from storefronts on 9 December.

So what is this game exactly? Square Enix tells us that these will be the adventures of young Erik and Mia. The siblings live on a Viking longship...because why not? - and all they think about is exploring the wide world and plundering it of its hidden treasures to make some mad cash. 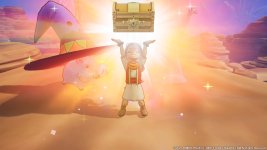 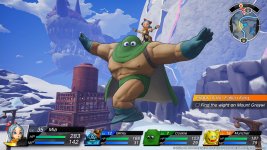 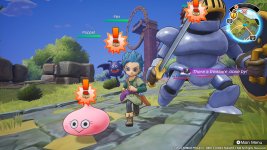 ​
One night they happen upon a pair of otherworldly mascot characters, Porcus and Purrsula, and are whisked away to the magical land of Draconia. Here, treasures are abound and lay waiting for intrepid explorers to come along and loot. It is a land filled with obstacles to your traversal and a plethora of scary monsters roaming around, so players will need to befriend, recruit and utilise the special ability of friendly monsters to help even the odds in battle, or to scale the environment to reach otherwise inaccessible booty.