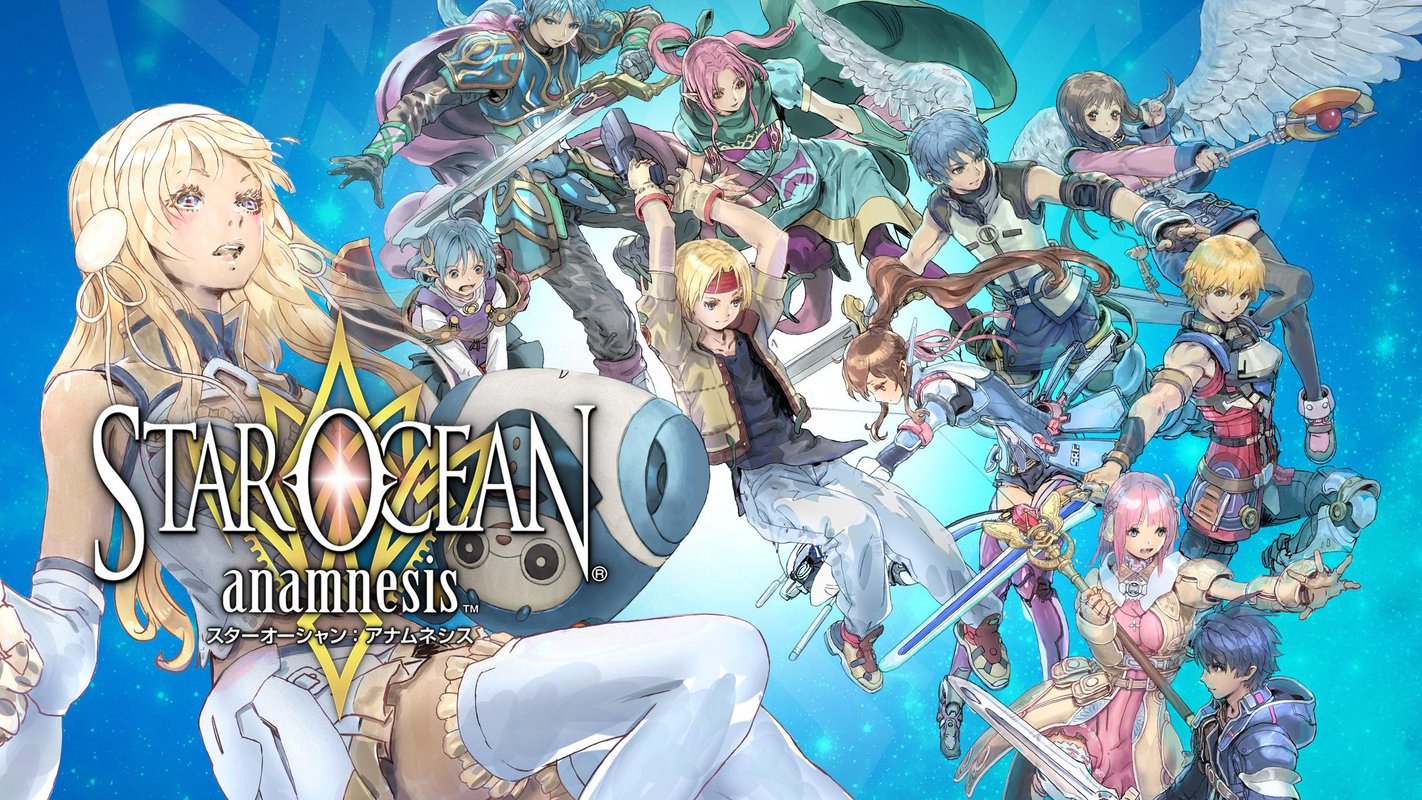 ​
The currently Japanese exclusive popular free-to-play mobile entry in the Star Ocean series of games is finally due to spread its wings and expand its presence beyond its home territories. Square Enix is apparently bringing Tri-Ace's Star Ocean: Anamnesis to western App stores for iOS and Android devices. True to the Star Ocean franchise, Anamnesis retains the familiar real-time 3D combat system and also promises co-op multiplayer battles on top of the freedom for players to choose the composition of their party squads using characters from across all mainline games.

According to the discovered store page, the official rundown for the game is as follows:

Star Ocean: Anamnesis is an epic action RPG that puts you in the captain’s chair as you lead a team of heroes across the galaxy. Immerse yourself in a rich sci-fi fantasy universe and experience fast-paced combat rendered with gorgeous 3D graphics!
You are the captain of the Pangalactic Federation starship GFSS-3214F. A surprise attack and a malfunctioning hyperspace drive sends you hurtling to the outer reaches of space. However, with the help of a mysterious woman and her ability to summon heroes from across time and space, you just might be able to fight your way back home!
Features

See the video below for the game's first English dubbed footage:


Star Ocean: Anamnesis has been out in Japan since December 2016 and is Tri-Ace's second mobile game on the Japanese market, along with Valkyrie Anatomia: The Origin. Currently Anamnesis in Japan is having a special crossover event with Resonance of Fate. While there are no plans as of now to localise Valkyrie Anatomia, fans of the Valkyrie Profile franchise should take note that there is a premium priced mobile port of Valkyrie Profile: Lenneth currently available on the iOS App store and on Google Play.