Would you be interested in HD-2D Remakes of Final Fantasy I-VI?

Woke up to the news of Dragon Quest III getting a spruced make over in the style of Octopath Traveler(Why just DQ3 I have no idea, I'm not familiar with the series really):

I have been very forward about how awful the iOS ports of Final Fantasy look - with them nasty playmobile looking character models and text boxes. However, having seeing this I soon began to wonder how good the FF legacy titles would look in this style - And of course I think it has plenty of potential! Seeing this makes me wonder if it is something S-E will consider down the line & if other Final Fantasy fans would be interested in?

I think this HD-2D Hybrid style is very charming and has plenty of potential! Especially with the advancement with the cinematography allowing the perspective to pan around the action. I'd be interested to see how they'd handle the World Map especially when using an airship where FF6 adopted the SNES Mode 7 visual effect. 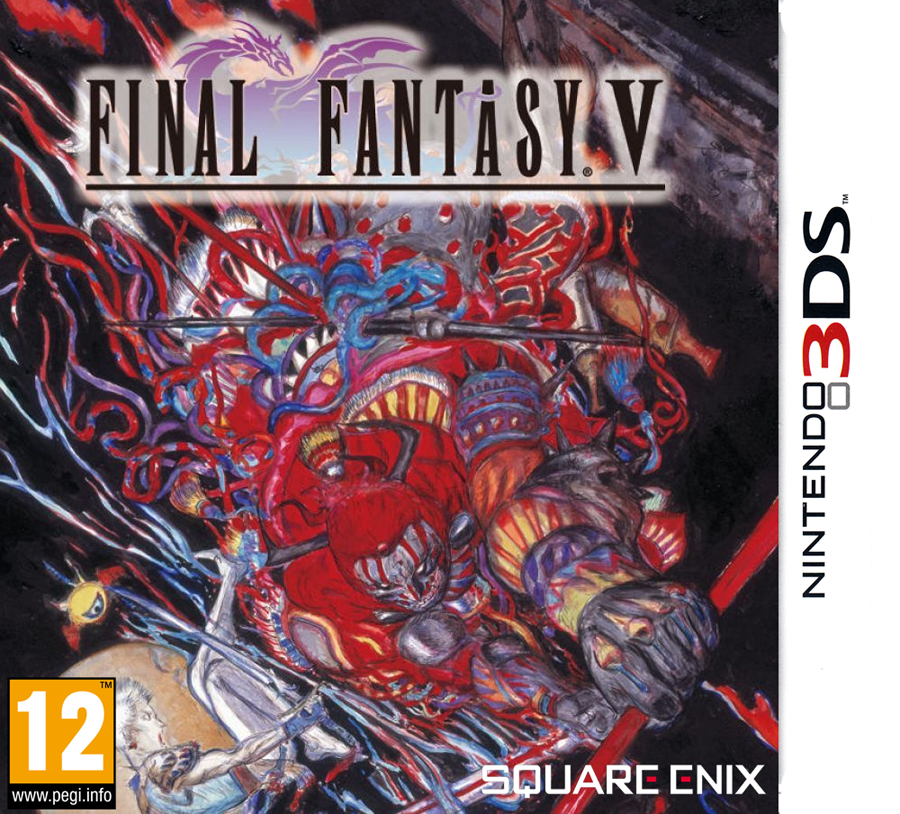 I might finally be able to put to rest my nagging of S-E for a Final Fantasy V 3ds Remake, this would actually be even more appealing!
Last edited: May 27, 2021

Square Enix is really just throwing things in the air. They are testing whether people will buy these or not.

I think all of the Final Fantasy games should get that classic treatment.
FF Origins
FF3 (people should have a chance to play the classic version of it, even if the visuals are enhanced)
FF4 The Complete Collection.
FF5 and 6 of course.

Yes! DQ3 looks amazing so to see the originals all looking like these...yes. It works better than making them 3D imo because while 4DS looked ok, I still prefer the 2D version. Personally.

I think this would work amazingly with 4 and 6 especially. That's where the stunning new artstyle could merge with some updated music really well.

I think I would rather see a remake of the same quality as FFVII Remake (especially for Final Fantasy VI). However, considering that multiple projects like that would be a colossal undertaking and will put Square Enix back decades, I think that the HD-2d remake idea is a wonderful middle ground.

I'm not a fan of the character sprites in the iOS versions either. The original 2d sprites looked a lot better than those, in my opinion. A shift to this HD-2d style could retain the charm of 2d but allow for some really cool camera angles, effects, and so on.