This thread will contain information on the following:
MogShop Reboot

Some of you may have heard bits and pieces going around the forums and Discord, but today I want to confirm that by December 31st MogShop will reboot. If you see a few things come by in the upcoming weeks, don’t worry. This is all normal, and no, I'm not breaking the site. We have to test a few things here and there (thank you to the members who help me test out certain things!) By the end of the year we are hopefully fully ready for new items, new looks and new currencies.

Yes, new currencies. We’re all very familiar with the Gil currency, which we will be keeping. However, because MogShop has been lacking for quite some time now, in terms of items, we had to figure out the best way to make everything we’re doing from here on out work. Because of that, by December 31st the Gold Points (GP) and Community Tokens (CT) currencies will be removed. They will no longer be used on the forum.

Gil will receive a full reset for everyone. To be fully transparent we’re creating a “new” Gil currency to avoid any potential problems or forgetting certain members during the reset.

I’d like to introduce the two new currencies we will be working with come January 2021. 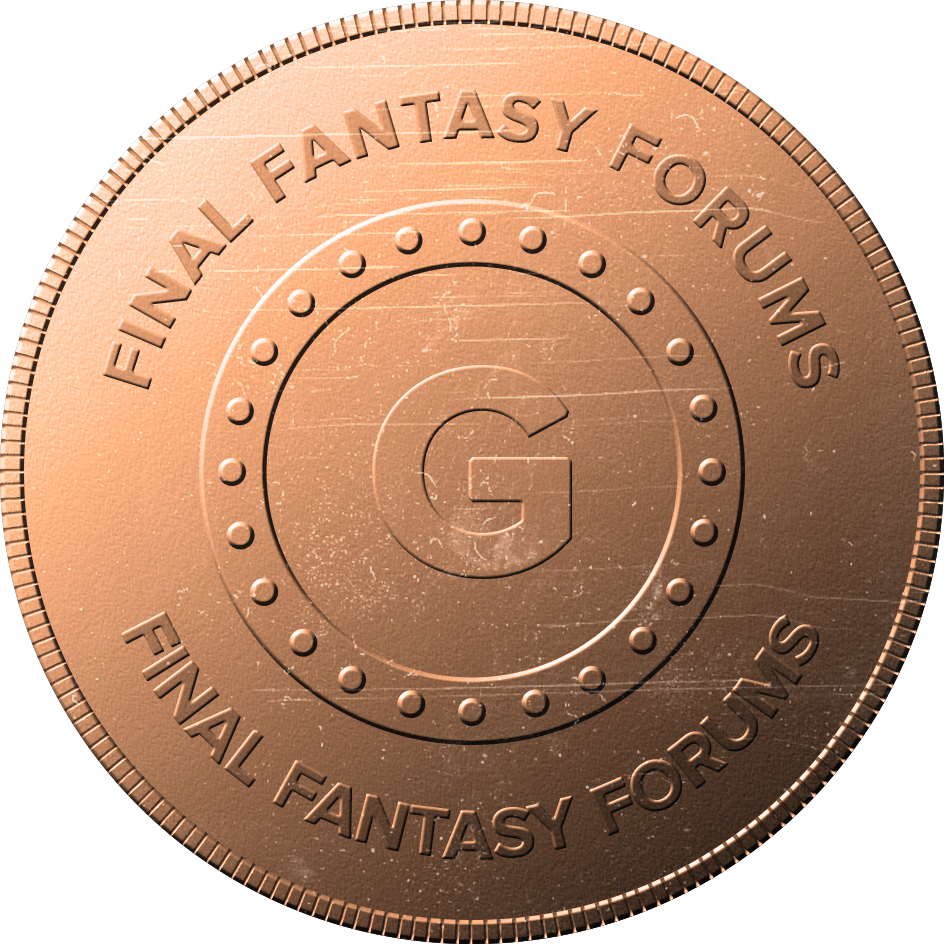 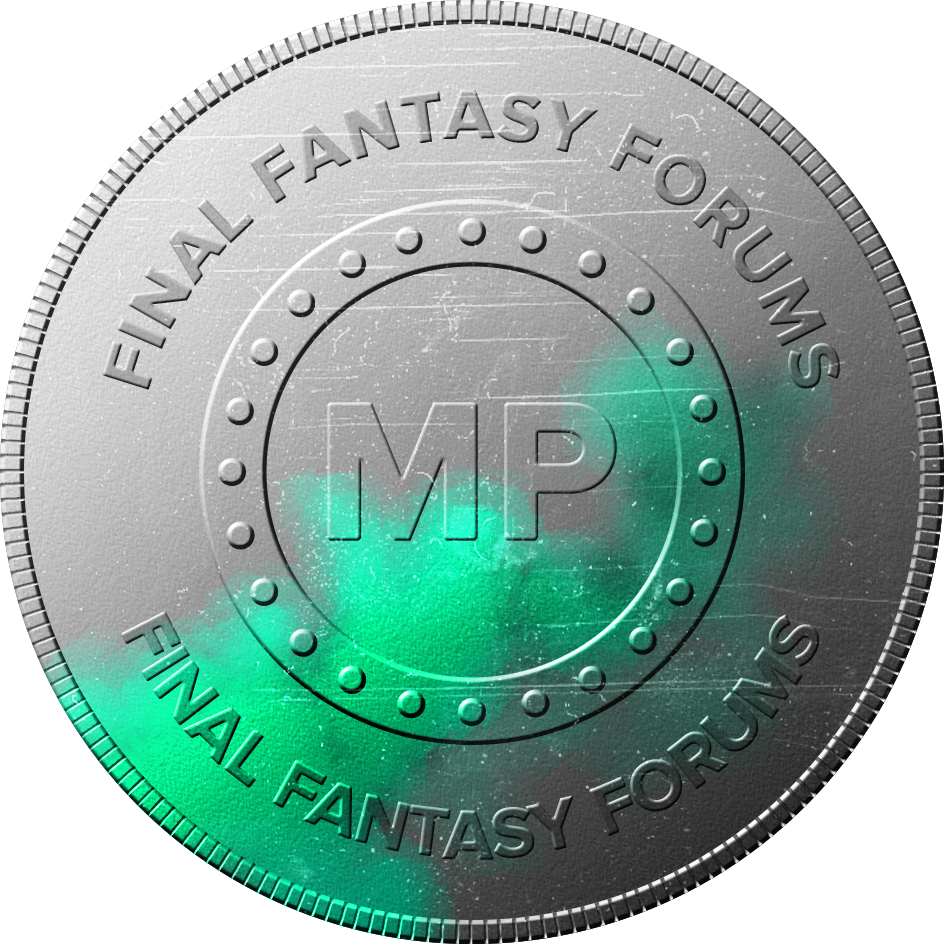 Gil will become the standard currency for most things on the forum again. There will be a few ways to earn this currency, but things like posting and general activity will also generate Gil. More details on that later as we’re still working on the finer details behind the scenes.

Mako Points will somewhat replace GP. The special currency for the juicier rewards, much harder to obtain. There’s more to look forward to when it comes to Mako Points, but for now that’s all I’ll share for clarity’s sake.

Now, we understand some of us worked really hard to save up our coins to buy things that were available in the shop a few months ago. I personally want to apologise to each and every one of you, considering we had to take a lot of things out of the shop due to changes in staff. Changes none of us really saw coming, which didn’t allow us to prepare any backup plans or ideas.

People will lose their currencies by the end of the year, that much is certain. Because of this we have been brainstorming what we could do to compensate somewhat, but without making any new currencies redundant again and shooting ourselves in the foot by compensating old currencies with the new one. We will not be doing this.

What we can offer at the moment is the following;

Miko and I have agreed to take on graphic design requests (some of which are usually paid work, like social media design, twitch or twitter banners, etc). Considering we have 3 currencies, each member has 3 “redeem tokens” they can use or “3 graphic pieces” they can request.

As an example, lets say:

We understand not everyone is looking for graphics work, so for those who don’t want to redeem their currency for graphics, or those who only want one or two graphic pieces, you can opt for a Cetra Coin. This will be an item added to your inventory to mark that you were a part of the currency system of the Ancients before we updated everything.

IMPORTANT: People have until December 28th 2020 to redeem their currency, after that… it’s all gone, I’m afraid! Miko and I will start working on graphic pieces at the start of the new year.

We do apologise for the inconvenience and we are also fully aware not everyone is going to be happy with this decision to reset and remove currencies, but please trust we’re doing it for the sake of having cool things to offer in Mogshop again. Cool things that, we, as Staff members, chip in for. Remember this isn’t a paid job. So we hope you can trust the process and let all this work its magic!

Please comment in this thread to request either graphic work or a cetra coin, both these offers will no longer be valid after December 2020.

If you have any questions or concerns you can leave them in this thread or contact one of us at the admin team.
Last edited: Dec 25, 2020

If you would like to redeem your currency for graphic work, please state in your post if you want Six or Miko to take the request.

Put you down for the Coin, be sure to let us know on time in this thread if you'd like to redeem for GFX work.

I guess I'll take a coin. Do they do anything?

sly said:
I guess I'll take a coin. Do they do anything?
Click to expand...

They don't, it's just a commemorative coin you'll have in your inventory. Put you on the list.

Currency count is not relevant!

I’ve added you to the list. Even with low currency the GFX requests apply as well. So make sure to claim that on time if you change your mind.

In the upcoming days you might see some items disappear in MogShop, this is to prep for our new currency.

Aaaaaaaaaaaand that's a wrap. Considering no one requested GFX work, Miko and I can have a well deserved break around the holidays. Those who opted in for the Cetra Coin will have them handed out soon.