As I'm sure most of you know, Final Fantasy VIII is getting a Remaster - Not like VII's REMAKE, but a substantial port!:

This has me very excited, however it has one caviate which I reall want to address - It's still in 4:3

I know this doesn't both many but I cannot stand it! I just had seeing games compromised with boarders - It's why I can't commit to playing the ports of VII & IX on PS4, Epsically IX which has a horrible grey boarder which conflicts with dark scenes... like the opening of the game: 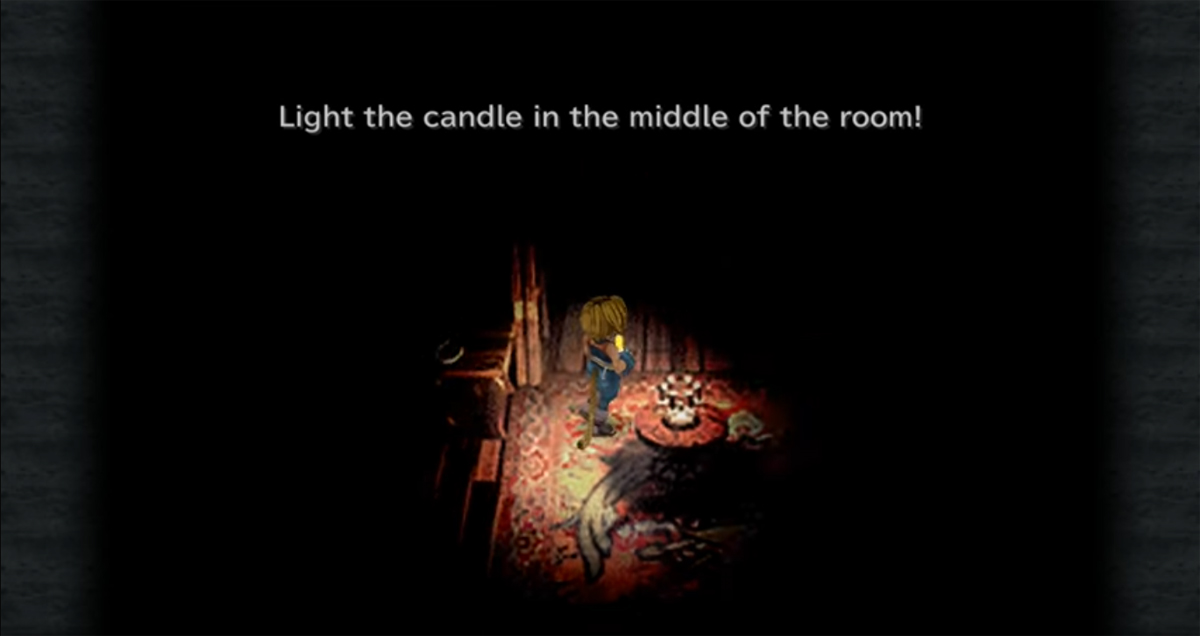 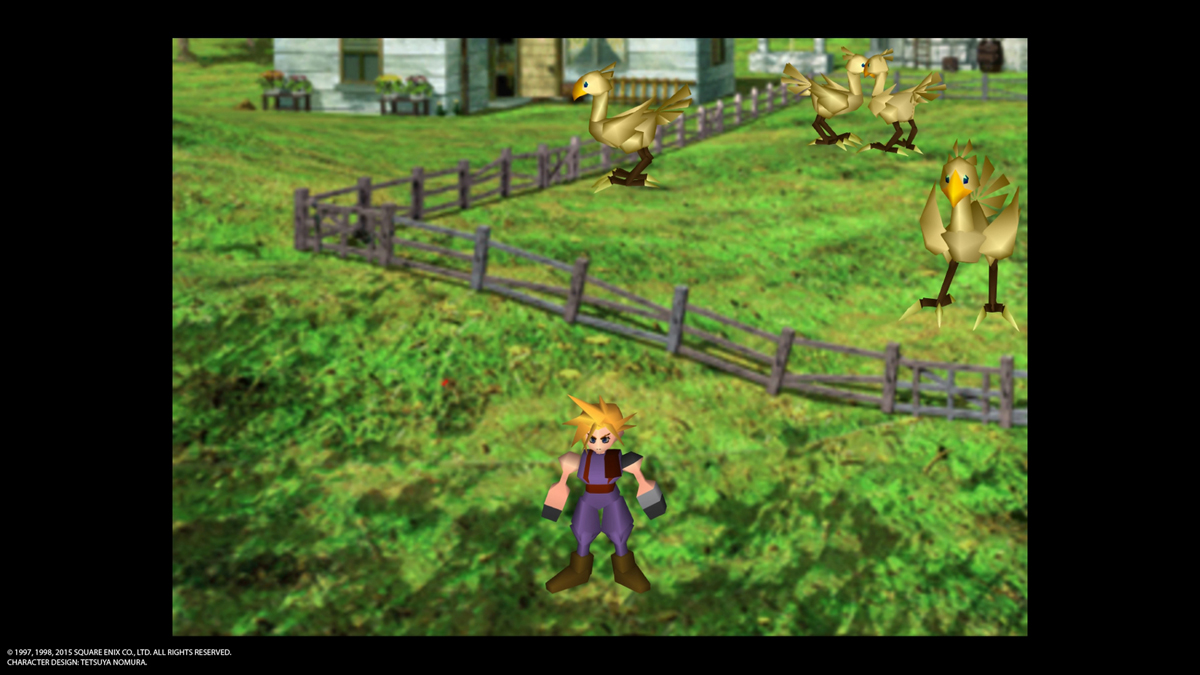 I had the exact same issue with the Shenmue I & II HD Port, where the game was in Widescreen but the cutscenes (which we're CGI but in-game) went to 4:£ Shenmue II was even worse and in 4:3 but also Letterboxed, so borders every direction!

So... for the first time in my life, I have made a Twitter Account - Which if you know me, is hillarious within itself! But I really want to push this As I have seen so many great optritunities wasted, but this time I really want to get something done!

AIM:
All I want is for the game to feature a Widescreen Option - which carefully crops 4:3 to 16:9 depending on the scene. Or at the very least, an Option to stretch the screen, which I'd still prefer to a 4:3 image! Really! 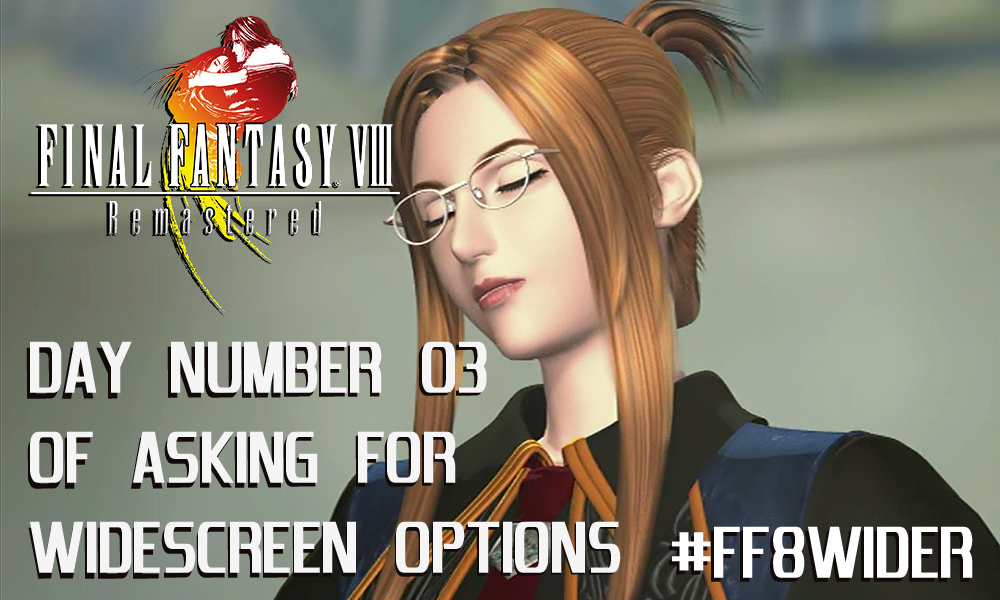 I will be making daily posts, pleading at S-E Social Medias to get something done... I'm not sure it will work but I'm going to damn well try!:

I need to come up with a good hashtage - I was going to go with # FF8in16:9 but the colon cuts it off, so if anyone has any ideas, please, II'm open to suggestions

Okay, with a little bit of research I've seen there is another company involved with this Remaster:

During Square Enix Live at E3 2019, it was revealed Final Fantasy VIII Remastered would be released on the Switch later this year. Since then, it's been discovered the French developer and publisher Dotemu will be helping out with this version – with the company revealing it was both "proud and honored" to team up with Square Enix.
Click to expand...

Lastly, was a response to a question about the Final Fantasy VIII Remastered soundtrack. According to Dotemu, fans can expect to hear the "original PSX music" in this remastered version of the game. FFVIII is expected to arrive at some point in the fourth quarter of 2019.
Click to expand...

So Dotemu are the guys we need to pester!!!:
https://twitter.com/Dotemu

Since learning this, I have sent them a message already, but will be including them in my daily Widescreen pelase from now on:

just made a post on GameFaqs page... I'm genuinely serious about this cause!:
https://gamefaqs.gamespot.com/boards/266152-final-fantasy-viii-remastered/77805123

Yep, Still going with this

https://twitter.com/i/web/status/1163698714835378178
So Square-Enix shown a trailer with a release date & there is no indication of a widescreen or even fullscreen stretch setting... must admit I am rather sad about this - Once again PC Modders will fix this mess and Console owners will have to put up with a £$%&ty excuse for a port *cough Remaster* Well, I tried.
You must log in or register to reply here.
Share:
Facebook Twitter Reddit Pinterest Tumblr WhatsApp Email Share Link
Top