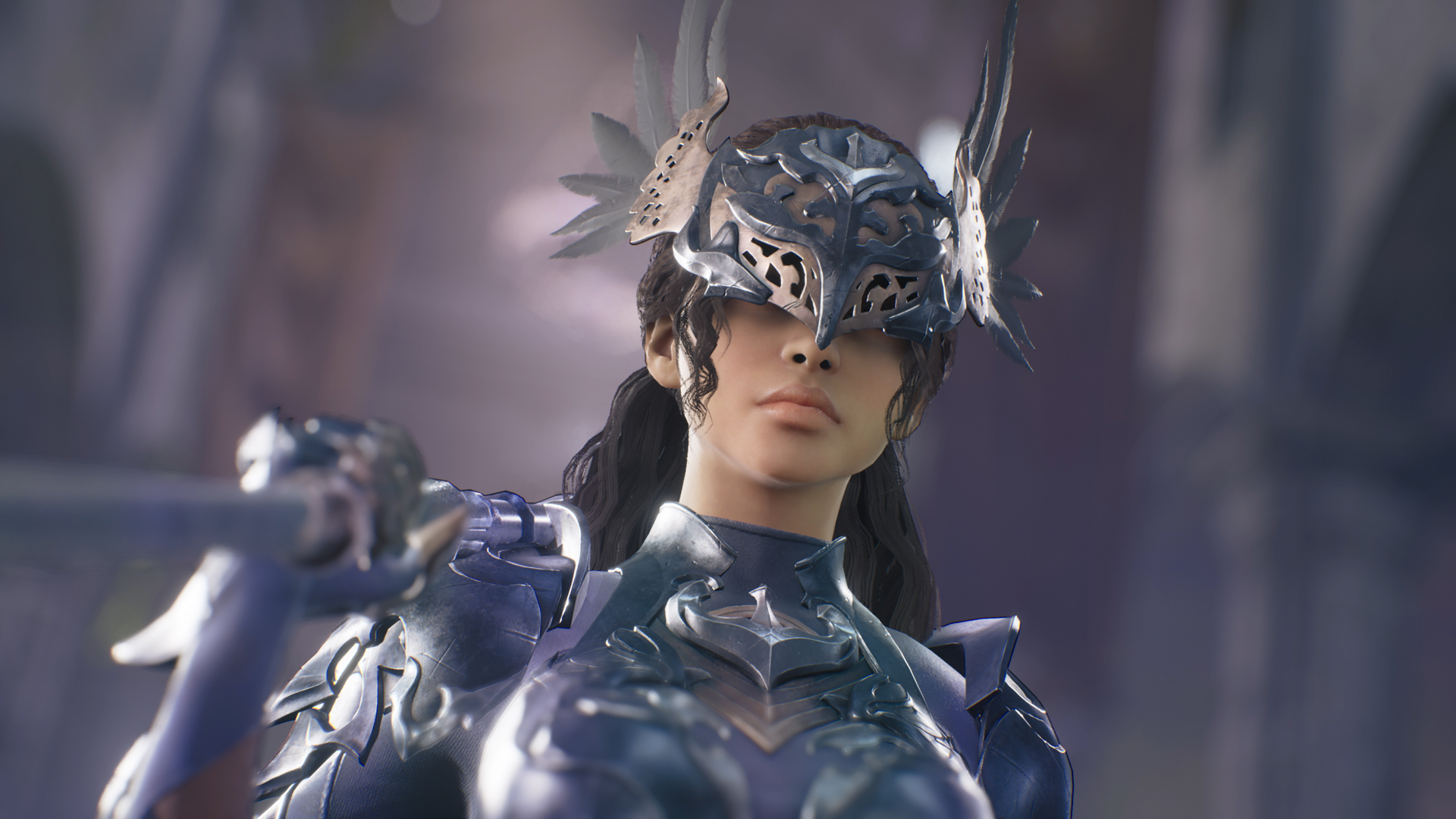 The blade-wielding Valkyrie will come find your soul on 29 September when Valkyrie Elysium, the next entry in the venerable Valkyrie Profile series, launches for PlayStation 4 and PlayStation 5. Souls on Steam itching for the glory of Valhalla will have to wait until 11 November. Furthermore, Valkyrie Profile: Lenneth will also be available, either as a standalone purchase, or as part of the Digital Deluxe Edition.


For those of you not familiar with this series, Valkyrie Elysium will be a departure from previous games in shifting the gameplay to that of an action RPG. Nor does this new game appear to have any story connections to prior entries. The very basic premise, on the other hand, remains similar. The world is dying and you, a fledgling Valkyrie, are tasked by the Allfather Odin to seek out gallant mortal souls to help thwart apocalypse. The course of the game will see the new Valkyrie and her Einherjar allies square off against a bevy of foes from Norse mythology. And Greek mythology too, judging by the presence of Charybdis in the trailer. 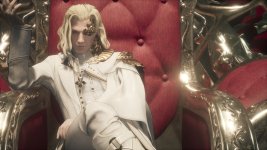 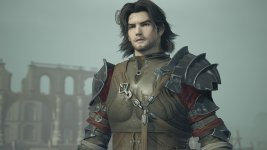 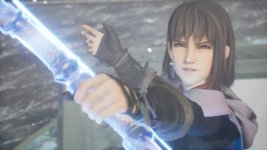 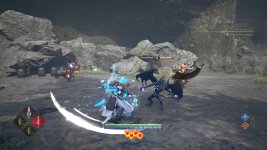 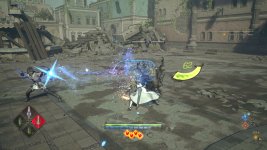 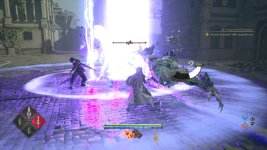 The PS5 and PS4 Digital Deluxe Editions include the following:

The Steam Digital Deluxe Edition includes the in-game item “Svartaljr: Sword of the Goddess of the Underworld.” Those who pre-order on PlayStation will receive the in-game item “Alscir: Sword of the God of Light” and a Valkyrie Elysium avatar. Steam users will receive original wallpapers. Additionally, those who purchase the PS4 version of the game can snag the digital PS5 version.

Valkyrie Profile: Lenneth will also be available as a separate digital purchase. 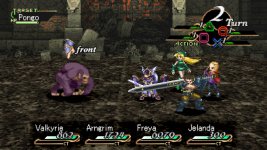 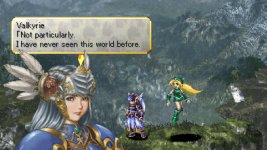 Once inside, the creature purportedly forces slumbering victims into drinking vials of a mysterious substance known only tentatively as 'Fantasia'. Once ingested, it takes only 3 hours for the effects to fully take hold. The unsuspecting victim will wake to find themselves a Lalafell...
I don't understand modern marketing. Wouldn't it be better to re-release the original/Lenneth game prior to get people hyped for the new one... I actually wanted to replay the orginal prior too and instead of benefitting from the newer port of the PSP version I will jsut have to use my actual PSP version instead... it's just strange - Still, glad it wil least least exist!

Trailer looks good! Combat looks fresh and very well animated, genuinely quite excited for this! Glad to see S-E finally pushing their secondary franchises again!
I'm still not at all familiar with this franchise, but anything that refers to mythology scores points from me.
Their depiction of Charybdis from 1:32 seems a bit closer to traditional representations of Scylla instead (essentially a woman from the waist up, with tentacles/fish-parts and dogs connected to her lower half). Another one of Greek mythology's pre-Lovecraft eldritch horrors. 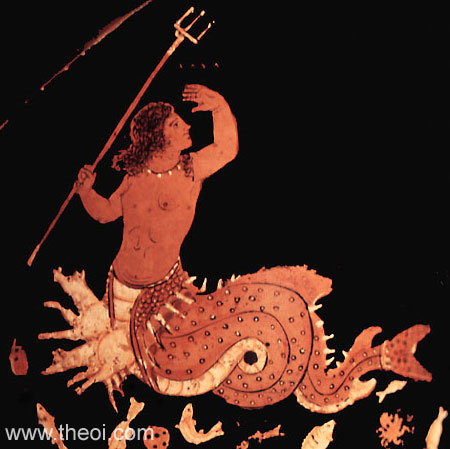 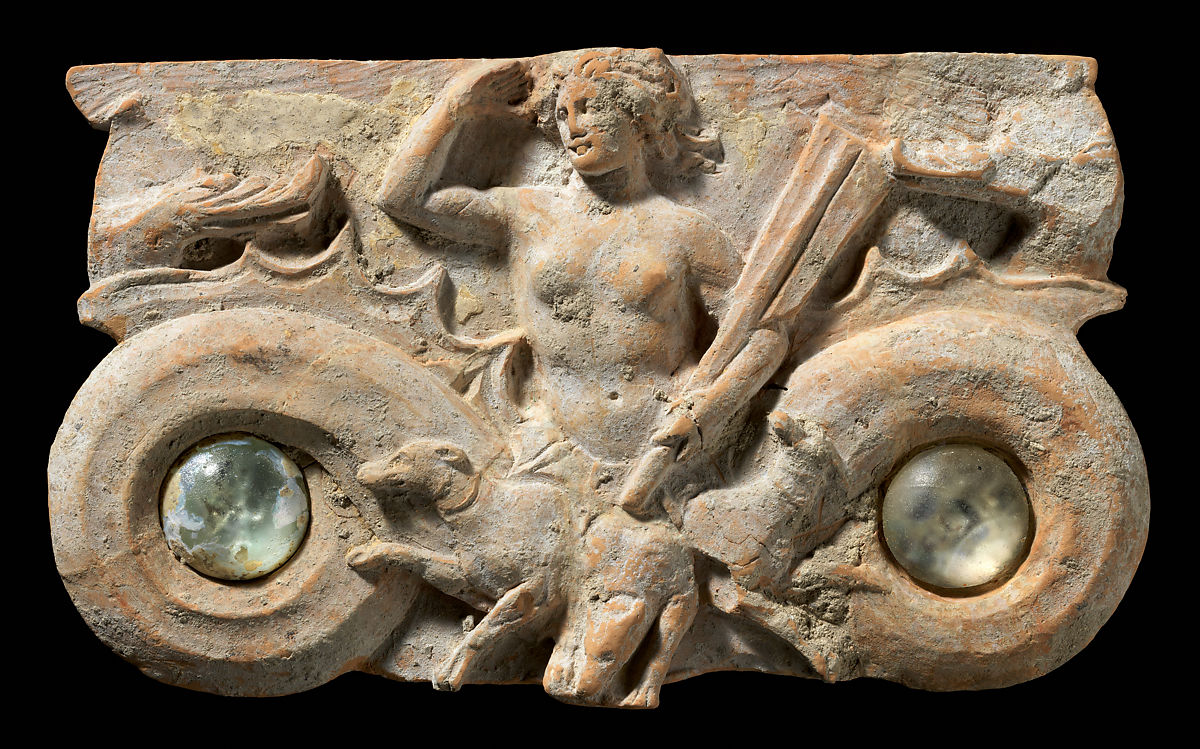 Whereas Charybdis is more like a whirlpool monster which drains the sea and engulfs anything in its path. Think of Charybdis as more like an aquatic Atomos or Sarlacc Pit. Ancient artists hardly attempted to depict this monster. Perhaps this game will have Charybdis whip up some water and create a whirlpool or something.

Both monsters are used in the same part of Homer's Odyssey (and other texts which recount their myths), but Scylla is on the other side of those straits to Charybdis. Sailors are to choose which danger to risk sailing closer to, and it has come to embody a difficult decision between two evils.

I guess combining Greek and Norse mythology is in vogue these days too. God of War being a prime example, although that franchise has been very conscious of what it has been doing, by quite a contrast. Although I also guess that to an extent this sort of blend has long been the case. Some of our interpretations of old Norse mythology have been influenced by our relative familiarity with Greek and Roman mythology (since we have A LOT of material surviving for these).
You must log in or register to reply here.
Share:
Facebook Twitter Reddit Pinterest Tumblr WhatsApp Email Share Link
Top