The DioField Chronicle announced - out 2022 for PlayStation, Xbox and Switch consoles & Steam 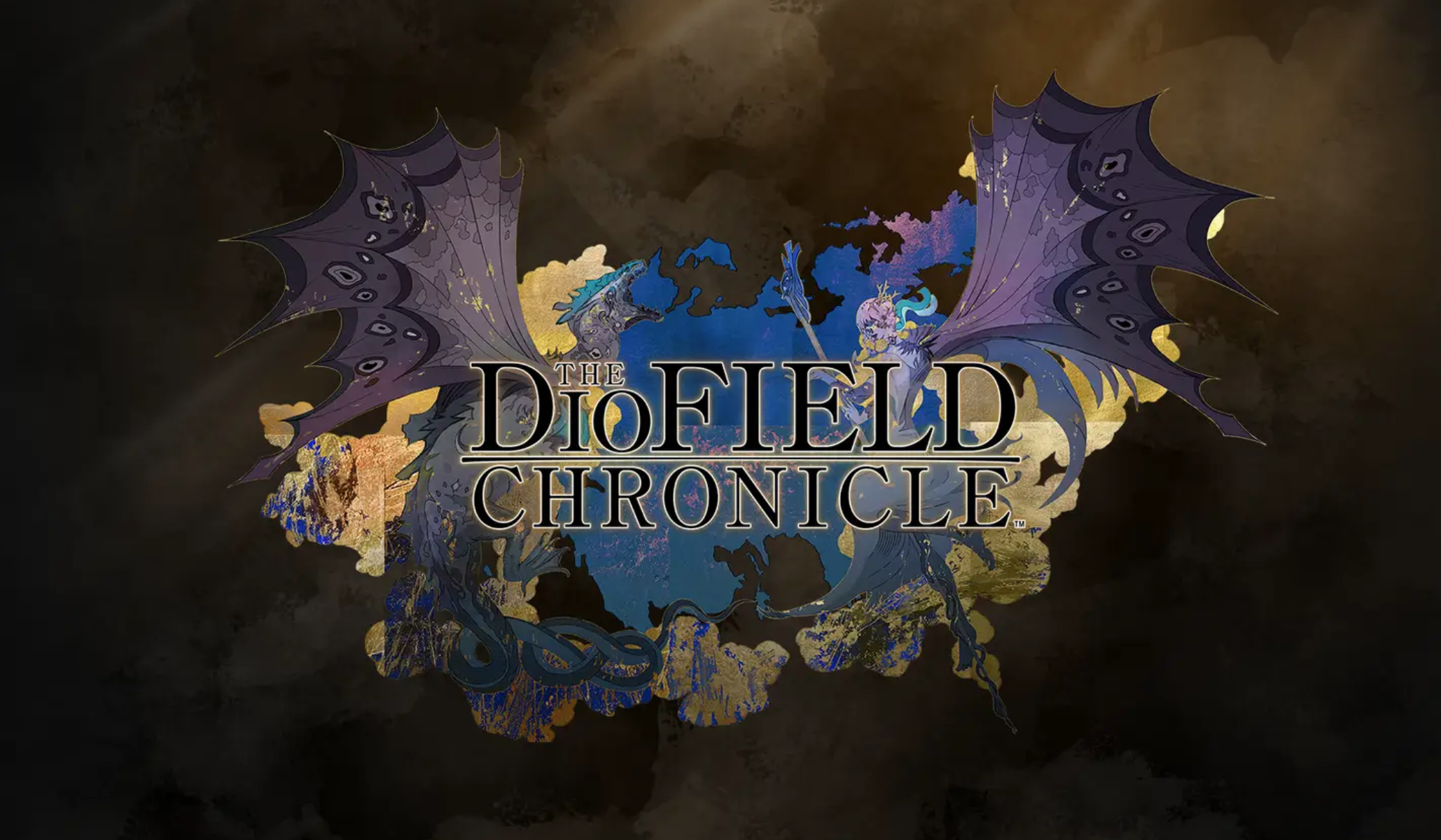 You thought it was Final Fantasy Tactics but it was me, DioField!

Is Triangle Strategy on the Switch not enough Square Enix strategy RPG for you this year? Do you yearn for more medieval carnage on the battlefield? Then your bloodlust shall be more than sated with the announcement of The DioField Chronicle, a strategy RPG that unlike its contemporaries brings a real-time battle system to the table.

For all strategy RPG aficionados, there will be no more taking fifteen minutes on a single turn simply to conjure up the most intricate strategy you can muster, for the enemy is not prepared to politely wait your turn like a bored Yu-Gi-Oh player. This game will require you to assess battlefield conditions, unit placement and all manners of emergent scenarios on the spot before you are completely flanked and outmanoeuvred by your opponents. 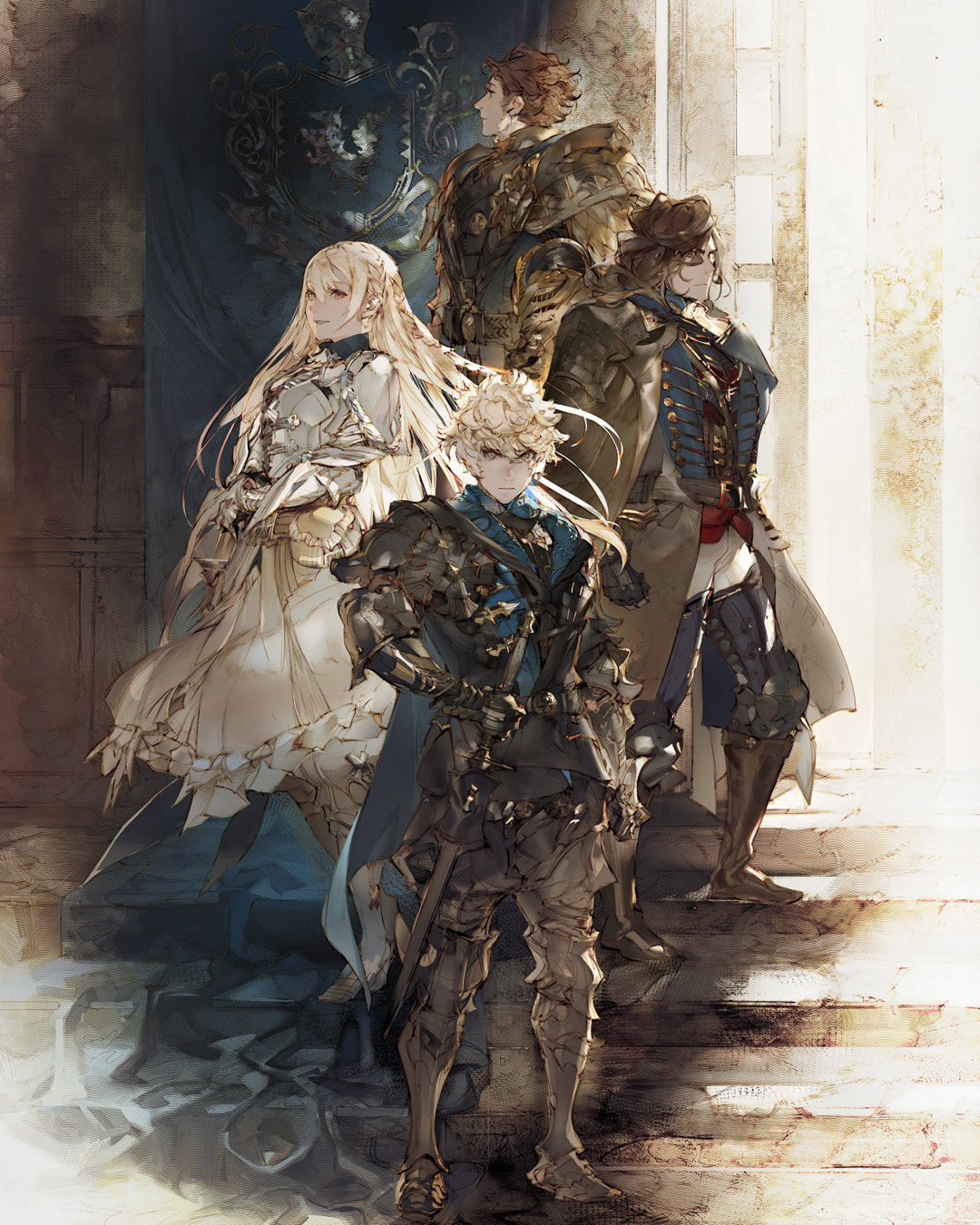 
War looms dark over the Rowetale mainland. Commanding a disciplined army and versed in modern magic, the Empire is a power to be reckoned with. Despite the combined strength of the Alliance, they were largely powerless to resist the Empire’s advance.


The continent was ravaged by the devastating war between the Empire and The Alliance. However, one nation remained unaffected by the chaos, The Kingdom of Alletain on the isle of DioField, situated off the north-western coast of Rowetale.


Jade, the precious resource used to power modern magic and technology, is believed to be abundant on DioField, bringing it to the attention of both the Empire and the Alliance. The Kingdom of Alletain looked destined to have its soil stained with the blood of battle.
Click to expand...

The royal house of Shaytham has ruled the Kingdom of Alletain, and the isle of DioField, for two hundred years. Suddenly their position is suddenly thrown into uncertainty by the conflict raging on the mainland.
Click to expand...

A band of elite mercenaries calling themselves Blue Fox arise amidst the flames and the chaos, whose legend will echo through ages yet to come.


Fredret – possessed with great strength and a desire to right the course of the nation
Iscarion – a progressive thinker with a warm and virtuous heart
Waltaquin – a powerful magic user with equally potent charisma
Andrias – the brains of the company who is always planning one step ahead
Click to expand...

Once inside, the creature purportedly forces slumbering victims into drinking vials of a mysterious substance known only tentatively as 'Fantasia'. Once ingested, it takes only 3 hours for the effects to fully take hold. The unsuspecting victim will wake to find themselves a Lalafell...
Is it just me or does it look like the Empire corresponds with Russia, and the Alliance corresponds with Europe, and then there's a British Isles counterpart too? Eerily timely...

While I'll be unlikely to get this, the game itself does look like it could be a good, fun tactical game. I haven't really played anything like this besides the Final Fantasy Tactics subfranchise.