Testing Out LiveStreaming - Could Use Some Advice :P

I've been toying about with the idea of doing a LiveStream of VII for a while - I want to replay it prrior to the Remake anyway and thought I'd play about with it tonights.

My PC isn't anything Special, but I have decent supporting equipment - An Elgato Gaming Capture Device & Software, which I see I can Upload to Twitch on it!

So Far I'm testing out my PlayStation Classic, look I have VII physically so I don't think anyone can whine at me - But I am wondering if it would be better to just run it on a PS1 Emulator on my PC? What would be more demanding, using the Capture Card Device Streaming from an external Device or Running an Emulatore on my PC and recording that? (As I said, my PC specs aren't the best so saving on performance will help!)

I haven't hooked up my Mic tonight - can't be bothered to be fair but I have done it once before, so i know I can get that working, a Blue Yeti.

Here's a couple of Streams I tested, the 1st Video was in 480p, but on the Game Capture HD Software I bumped the Mbps up and it allowed 720p - Which I believe is the output of my PS Classic anyway:
Test 1 (480p):

I was just curious to see if the quality was acceptable for Streaming or not?

If i go ahead with this I'll probably do weekly streams from 7-10pm-ish on Wednesday Evenings UK Time, Nothing intense but just a few hours to chill and play.

Are you using OBS to stream?

I did fiddle with that but as my said my PC is sort of limited so Running OBS & My Elgato Game CaptureHD software at the same time would really slow it down. I just used the Elgato Software on them samples.

If you wanna have some fun with FF7, there are mods out there to enhance the game slightly more. I actually fiddled around with it a few years ago and posted on here when I streamed too lol.

I'm not really tech-y but I've had this conversation before with my brother who tends to stream semi-regularly. The way I understand it is that it would be less of a stress on your computer if you ran it through capture card instead of adding the extra weight of having to emulate it on your computer.

I've got no actual factual evidence to back that up but I saw this post a few days ago and figured someone would respond who actually knew what they were talking about. I am not that person! xD

Looking forward to it if you decide to stream regularly on Wednesdays, they seem to be my least busy day of the week.

In regards to your streaming settings, this might be helpful: see here.

Thanks for the input

I had a bit of a play last night and well, OBS just does not like running on my PC AT ALL!!! It's very old, I'm still on Windows 7... partly by choice

Sadly my Elgato Capture Software doesn't have a way to just show your PC screen, I've seen some tutorials online how to... but it far to complicated to what it should be! I'm pretty content with the 720p stream my PlayStation Classic is giving, just need to hook my mic up and make sure its all in sync.

Alright, think I am set. I'll be doing mic examples and last moment tests tonight to make sure everything works: 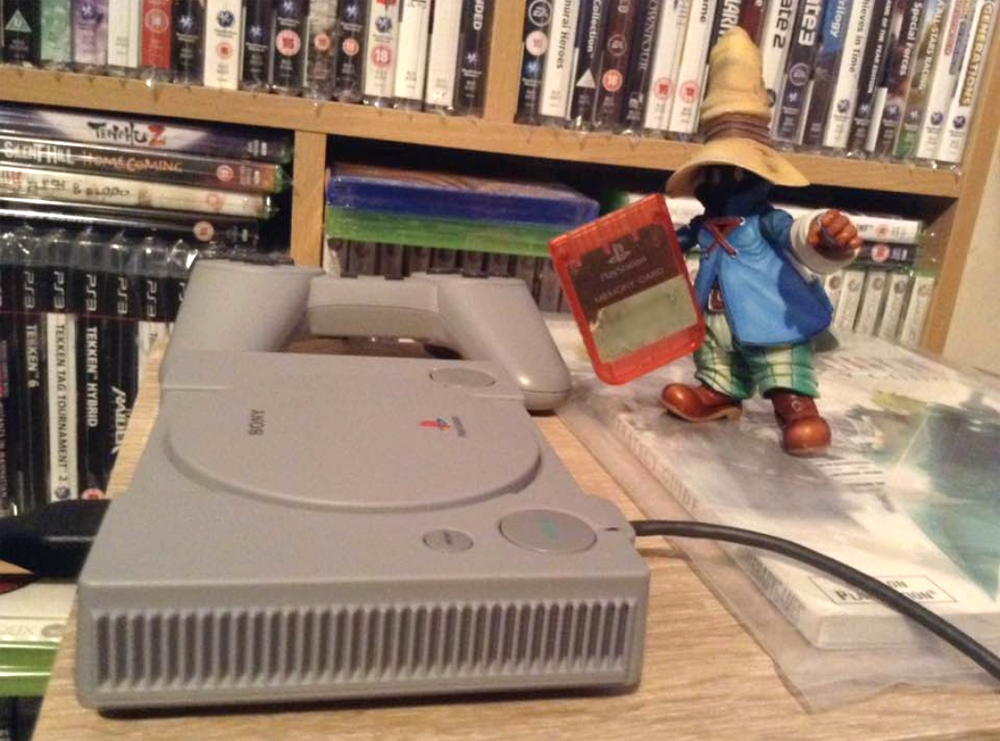 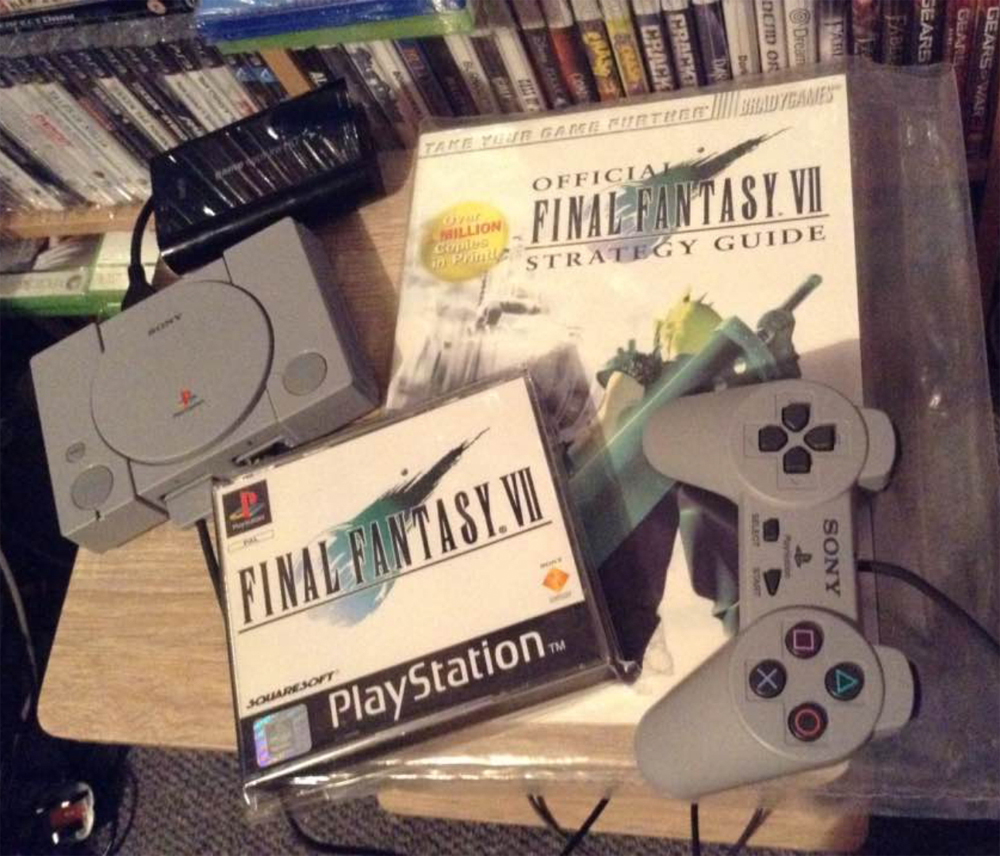 Just an update - Still having a few technical difficulties, so I won't be starting the stream tonight

I'm still really wanting to use my PC Classic set-up, as I much prefer the Widescreen display, but if I really can't get it to work I'll just resort to the PS4 version. Though I think I have the American Version on PS3's PSN - So that may be another route, though I think my Classic produces a better image, but having serious sound issues as it doesn't have Headset support.

I do really wanna go through with this, I've just not had the time as I'm working 6-days a week for the next 2 weeks to cover for someone + If I am honest, I'm a little underconfident, so I'm working on that too. But I will aim to get this off the ground as I'd love to have a moment in the evening where I can just chill with fellow FF fans

I'll keep you posted on how things go.

Sorry, I've been absolutely slacking on this! The problem I'm having is the sound from my TV interfering with my Mic. I can't apply a headset to my PS Classic, though I do have a Bluetooth speaker & Some speakers for my record player, I might see if I can hook them to my TV then use headphones or something.

I still want to go ahead with this and really am trying to avoid using the PS4 version.

I think I've got it sorted now, my mic can be a bit choppy - not sure why! But overall it seems do-able! So I'll start tonight about 7:30 UK Times!

I don't intend to read out all the dialogue, which the idea was sort of putting me off, so it will just be a casual chat stream

I did purchase the Stream Option in the Mog Shop on here the FFF, so if anyone can help me post it on there I'd appreciate it

@Vivi-Gamer you should be good.

I recently got a new PC! Nothing overwhelming but I had to upgrade after Windows 7 suddenly dropped support from Microsoft. I've already tested Final Fantasy VIII on Steam with a few mods with pleasant results! - Aiming for ones that clean the backgrounds, enemies character models, text fonts and making sure it doesn't have that horrid PC music

I also got Shenmue 1 & 2 working with Widescreen fan-mods! So it looks like this PC can handle semi-decent games

I can probably get OBS working on this one too! So hopefully I can figure out a way to make my FFVII on Steam to look decent and go from there, I'll let you know how it goes