Something I have always wanted to get around to is tackling the big JRPG releases on the Xbox 360. It was a very strange time where previously PlayStation was renown for being the place to go to for grande JRPGs! Then the following generation we saw the PS3 with a very sparse selection of JRPGS to offer! Something Which I always regretted was not being able to play all these games that generally appeal to be because I bought into the PS3 with the expectation of having such games as exclusives like before.

Years later, I snagged a cheap 360 bundle and I now have access to such games but haven't quite scheduled the time to play them - this is something I really want to fix! Looking ahead beyond April my gaming calendar (Yes, I do have one...) seems generally in the clear so a good opportunity to put this task to the test!

The games I have in mind have been out for over 10 years, with that a few of them have Remasters! I'm not going to be a complete purist, if I see a better way to experience a game I will be sure to do so! Looking at my list they all seem to have present main characters instead of Silent Protagonists in games like Persona or Zelda, so that is a major appealing factor from the get-go!

The current list I have got is the following:
Infinite Undiscovery (360)
Blue Dragon (360)
The Last Remnant (PS4 Remaster)
Star Ocean: The Last Hope (PS4 Remaster)
Lost Odyssey (360 - Though I have actually beat this one!)

Some may include the Fable series, but it's not a very Japanese traditional JRPG + I've beaten Fable II already.

That is my list, one thing to consider is that some of the 360 titles are backwards compatible, so I am wondering if I will have a better time with them if I borrow my friends original VHS Xbox One

I think that is most of the big JRPG exclusives, if you know of any others be sure to shout! I'll let you know when I start to make progress on this. Hopefully won't be too long but I do know the Yakuza Remastered set is approaching! Another big series I've been meaning to tackle!
Last edited: Feb 5, 2020

Yep, thought I better not stall on this so I will be streaming Infinite Undiscovery tonight! Feel free to pop by and say hello 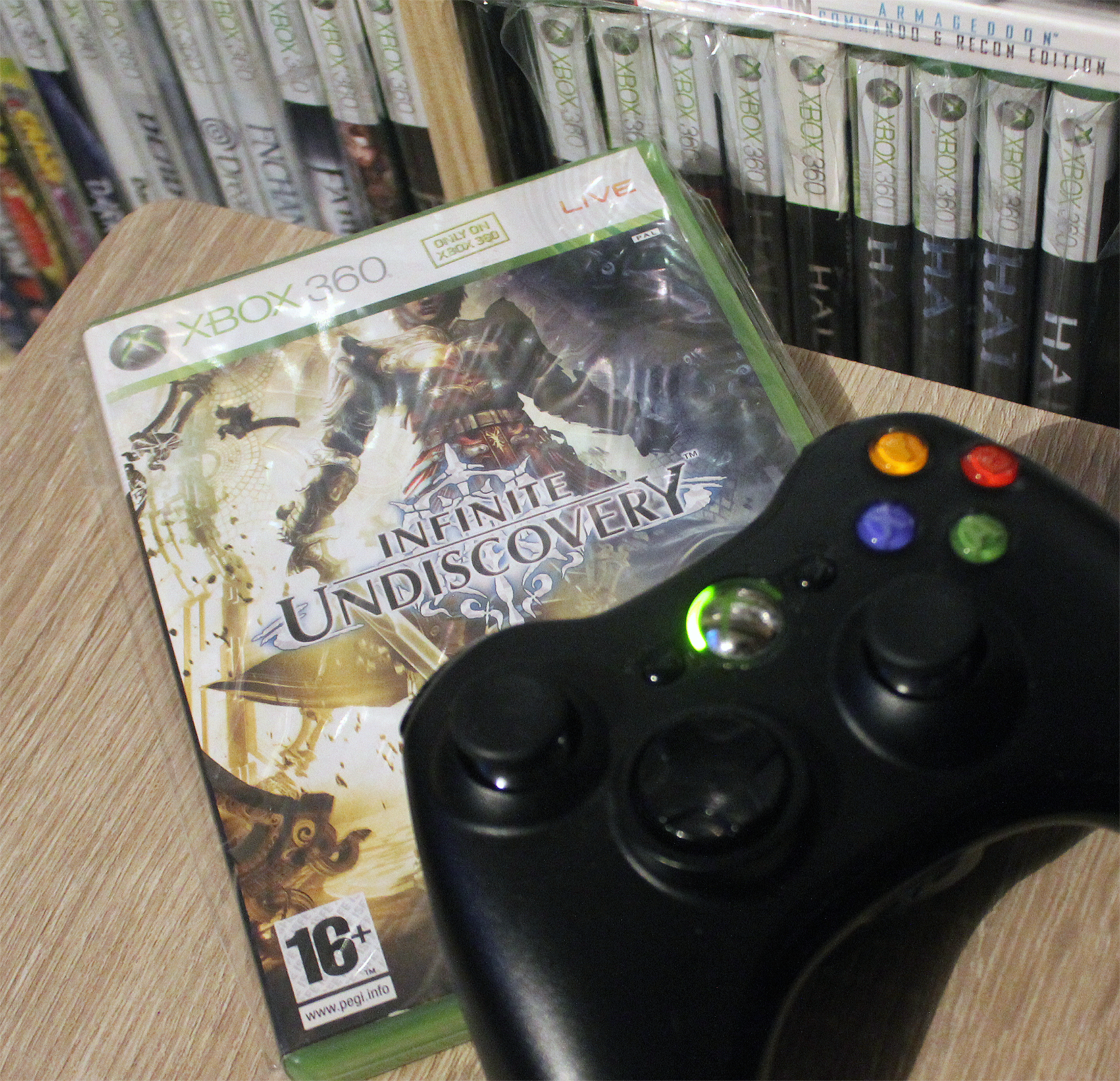