With the latest TGS Trailer I thought I'd make a general thread for the upcoming game:
So we have a release date! March 18 2022... That's not that far really!

While the previous demo did not give me the best impressions this trailer looks a lot more diverse, especially in tone with the environments. Also the inclusion of a new female lead character is appealing. Apparently there is a 2nd Demo being released today, so look forward to trying that out tonight. While I'm not keen on the difficulty and grind of the previous game at least the game still features a decent amount of story... so it seems anyway. I still don't know if this will be a Day One Purchase but it's something I will certainly play within the next year or so.

The Demo is up along with the PlayStation Digital Listings...

With the memory of their struggle buried deep in their hearts...
store.playstation.com

Oh no.... A Season Pass... Well that's put the game on the back burner for another year...

Seems here in the UK we're getting an exclusive steelbook with GAME: 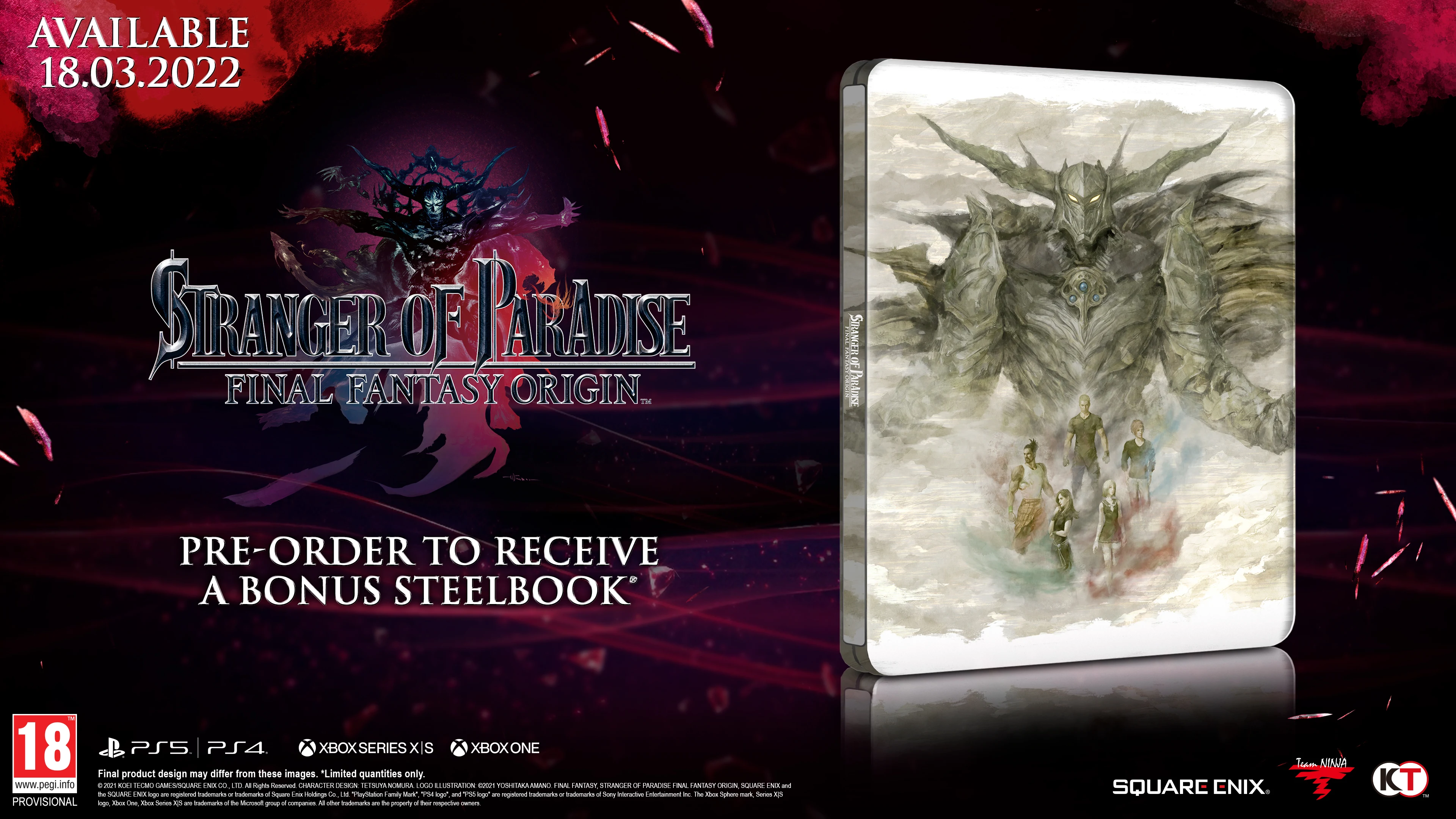 We have some new official renders and brief character information for our female characters. 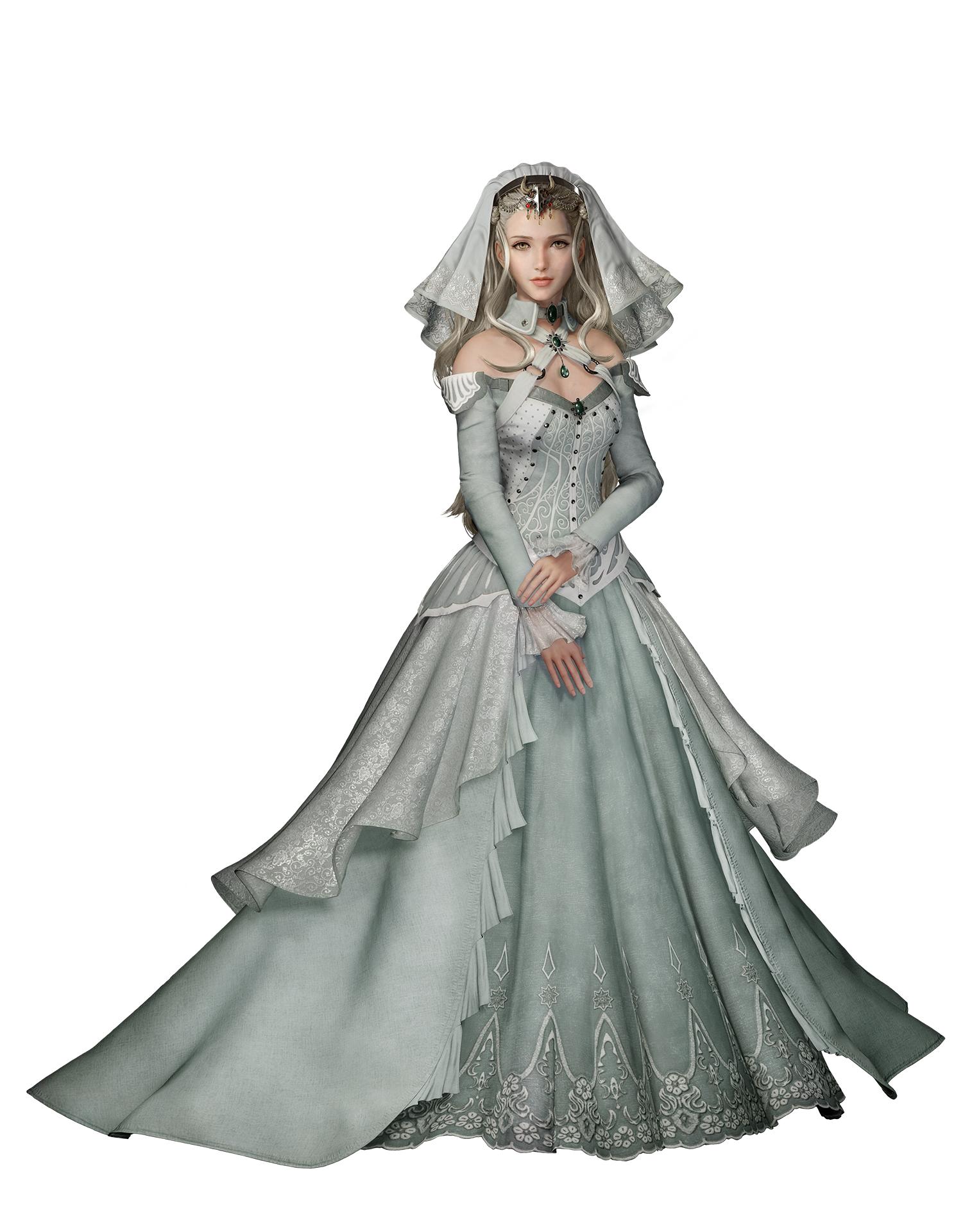 The newly revealed fourth party member is, rather fittingly, named Neon (stemming from Greek for 'new'). 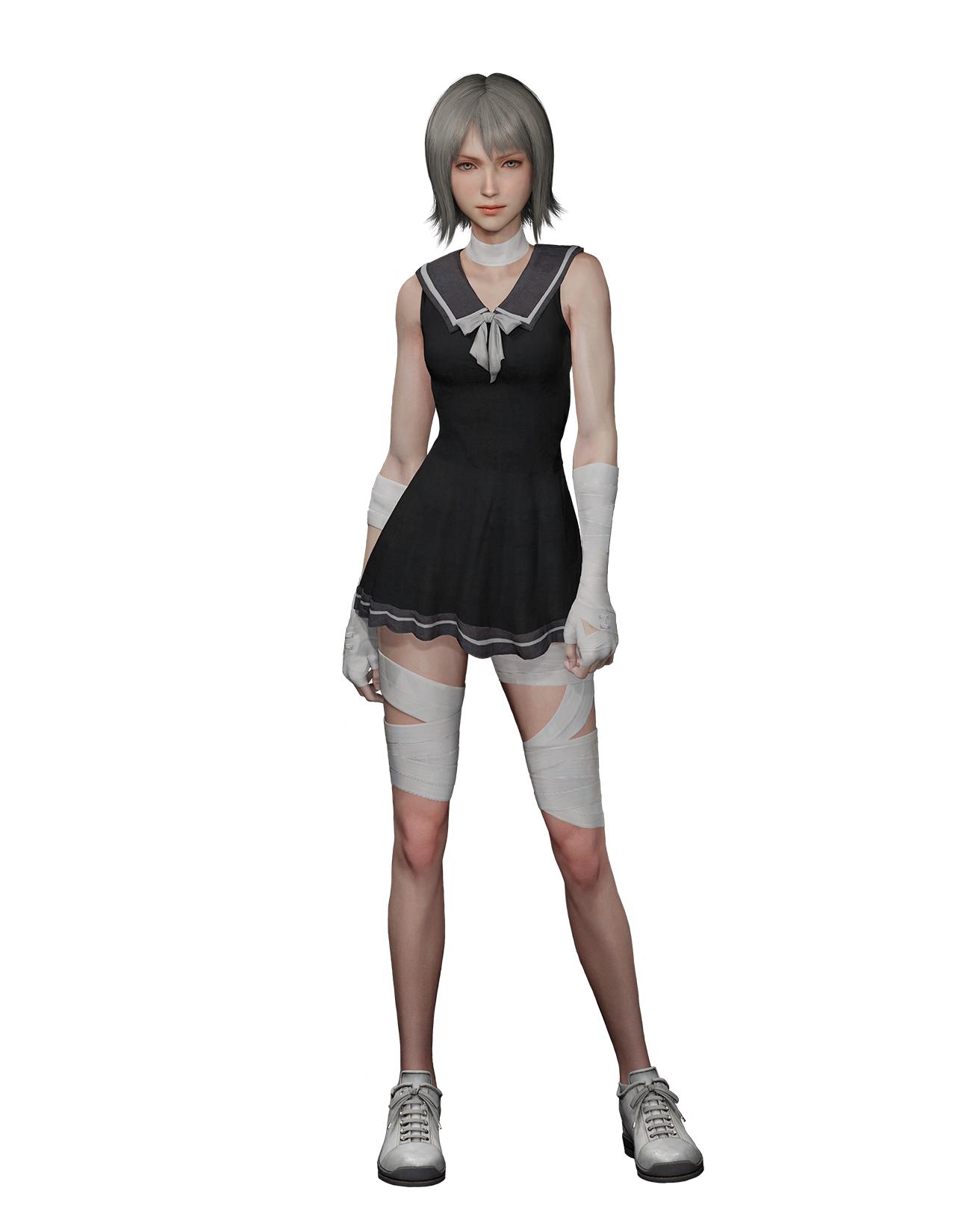 Looks like she's cut her legs and arms on something.

I'm still so confused about what this game actually is haha. The story hints are obvious enough, but the promotions so far are puzzling.

In any case, it's releasing on my birthday, so maybe this will end up being a gift from Square Enix.

Been a busy bee, so I've yet to try out the second demo. Nor will I likely recall what has changed since the first demo, though word on the grapevine told me the awkward and clunky magic wheel had been left intact.

Kazushige Nojima wants to tell a serious story, but everything is undermined by the sheer comedic brilliance of this game's delivery. Almost every cutscene I have witnessed so far is so thickly laden with unintentional(?) humour that I am genuinely looking forward to this for that reason alone.

Let us look at this prime example of this remarkable dissonance between Neon's earnest nonsense that sounds straight like something out of Kingdom Hearts and Jack's legendary response to her life story. He curtly calls her tale bullshit, does not elaborate, whips out his smartphone and plays something that sounds like Limp Bizkit all the way outside, with Neon and his other buddies just following behind him with nary a word.


This is art and I am all here for it.

I must note the latest Japanese trailer for the game has copious mentions of CHAOS. Everything is Chaos apparently, including the game's equivalent of the Four Fiends. But there is not a single utterance of the word in the English version trailer. The marketing team realised it had become a meme and instead of leaning on it, sought desperately to hide it, only for the game to conjure up a new meme in its stead. Genius.
You must log in or register to reply here.
Share:
Facebook Twitter Reddit Pinterest Tumblr WhatsApp Email Share Link
Top