‘SeeD: The Beginning’ by Micah Rodney with M.J. Gallagher – free ebook has launched! 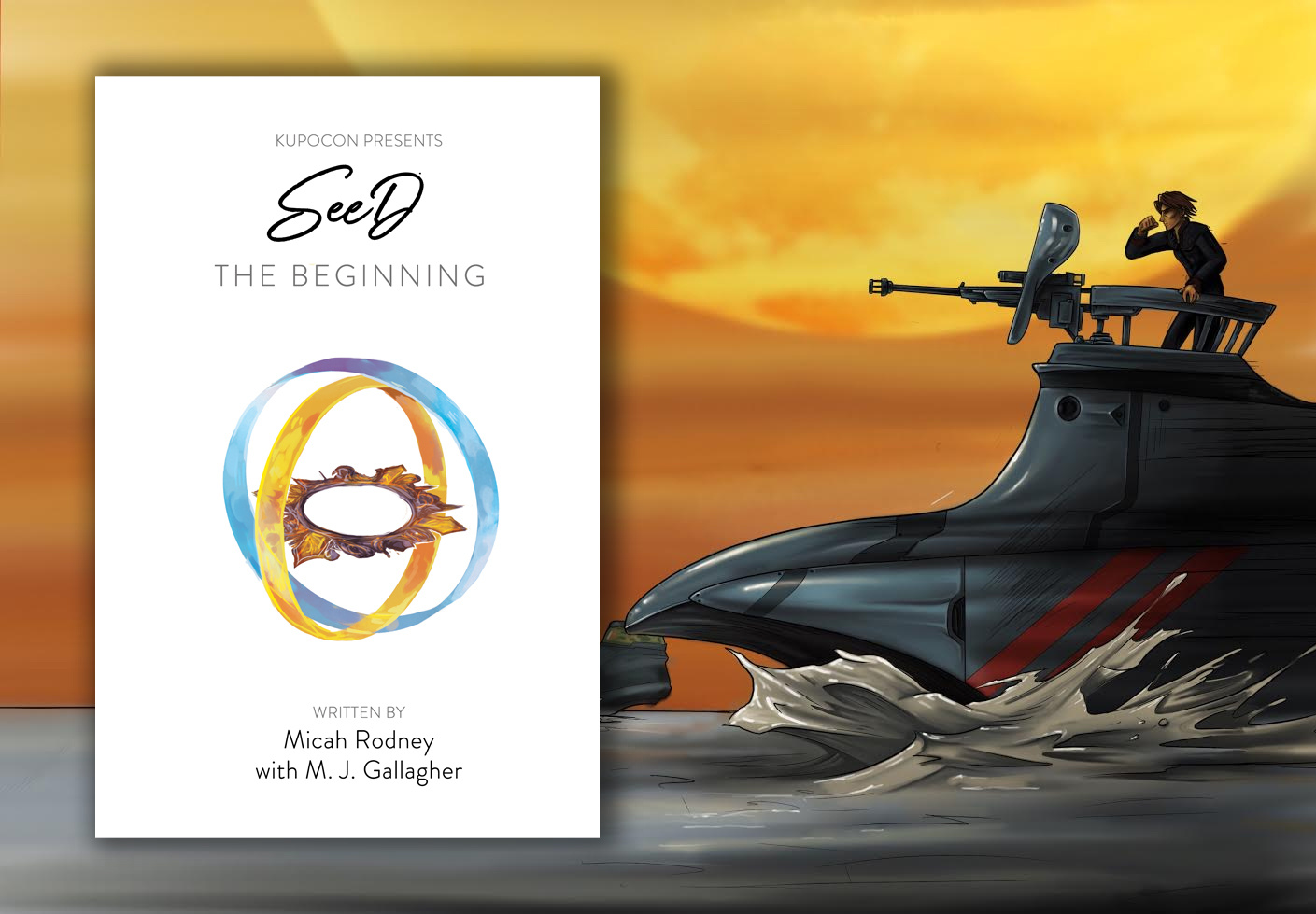 SeeD: The Beginning is a fan written Final Fantasy VIII novel authored by Micah Rodney with M. J. Gallagher. With interior art by Kayley Henderson, cover art by Fiveonthe and the cover design produced by Alex Maine (lead organiser of KupoCon) this collaborative effort chronicles the earliest part of the game.

Presented by KupoCon, attendees of Pomex (London, September 21st 2019) were the first to be able to obtain paperback copies of the book (which remain exclusive to KupoCon events). With the release of the Remastered edition in September, KupoCon’s endorsement of this project couldn’t have come at a better time for Final Fantasy VIII fans.

Today the digital eBook version has launched for everybody to enjoy! 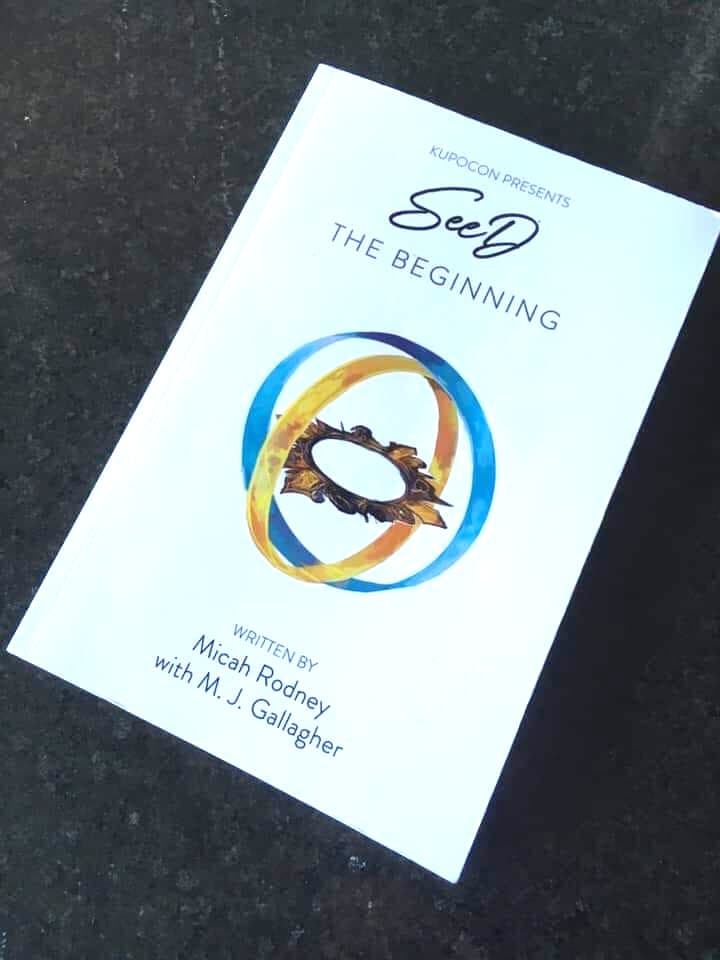 The seeds are planted for a deep and exciting exploration of the Final Fantasy VIII mythos. With its plot neatly framed around the Dollet mission, the novel, filled with original ideas, also stands alone proudly. By integrating Guardian Forces (predominantly a gameplay mechanic) into a devilishly intriguing embellishment of the plot, the story blossoms anew.

Though loved by most, the original Final Fantasy VIII plot has the reputation of possessing some of the weirdest moments of the franchise. This new retelling shouldn’t just make the early stages of Final Fantasy VIII’s story more palatable to its critics; it makes it delicious. Those who always loved the game also stand to gain from the meticulous care with which this novel builds upon the game’s content.

With vivid descriptions of the environments, coupled with timely tangents describing both the world’s ancient culture and contemporary political climate, the world feels lived in and organic. With this as a backdrop, the reader can clearly visualise the characters’ lives at Balamb Garden and beyond.

While the Dollet mission in the original game has sometimes bewildered fans (I mean, who sends kids off on an operation equivalent to the Normandy landings for their final exams anyway?) this novel has triumphed at the unenviable task of explaining the how and why, and succeeds in making it believable and consistent within the world constructed. The battle scenes are exciting and tense, yet not overdone, and the novel never trivialises or loses sight of the brutal horrors of war.

With its consideration of both the physical and psychological effects of junctioning Guardian Forces, SeeD: The Beginning equips the story with an imaginative subplot which will leave even the most familiar players curious about what can come next. 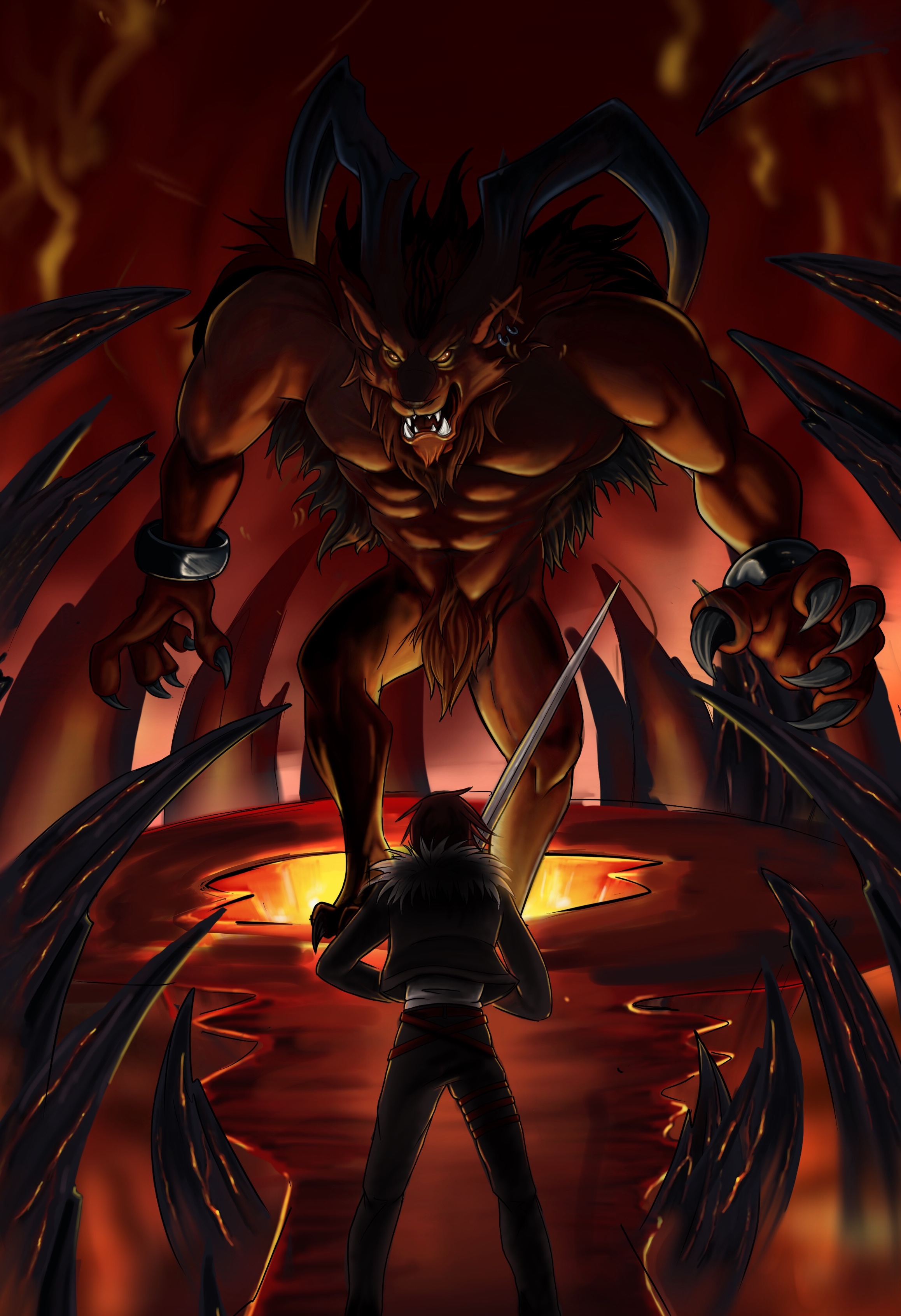 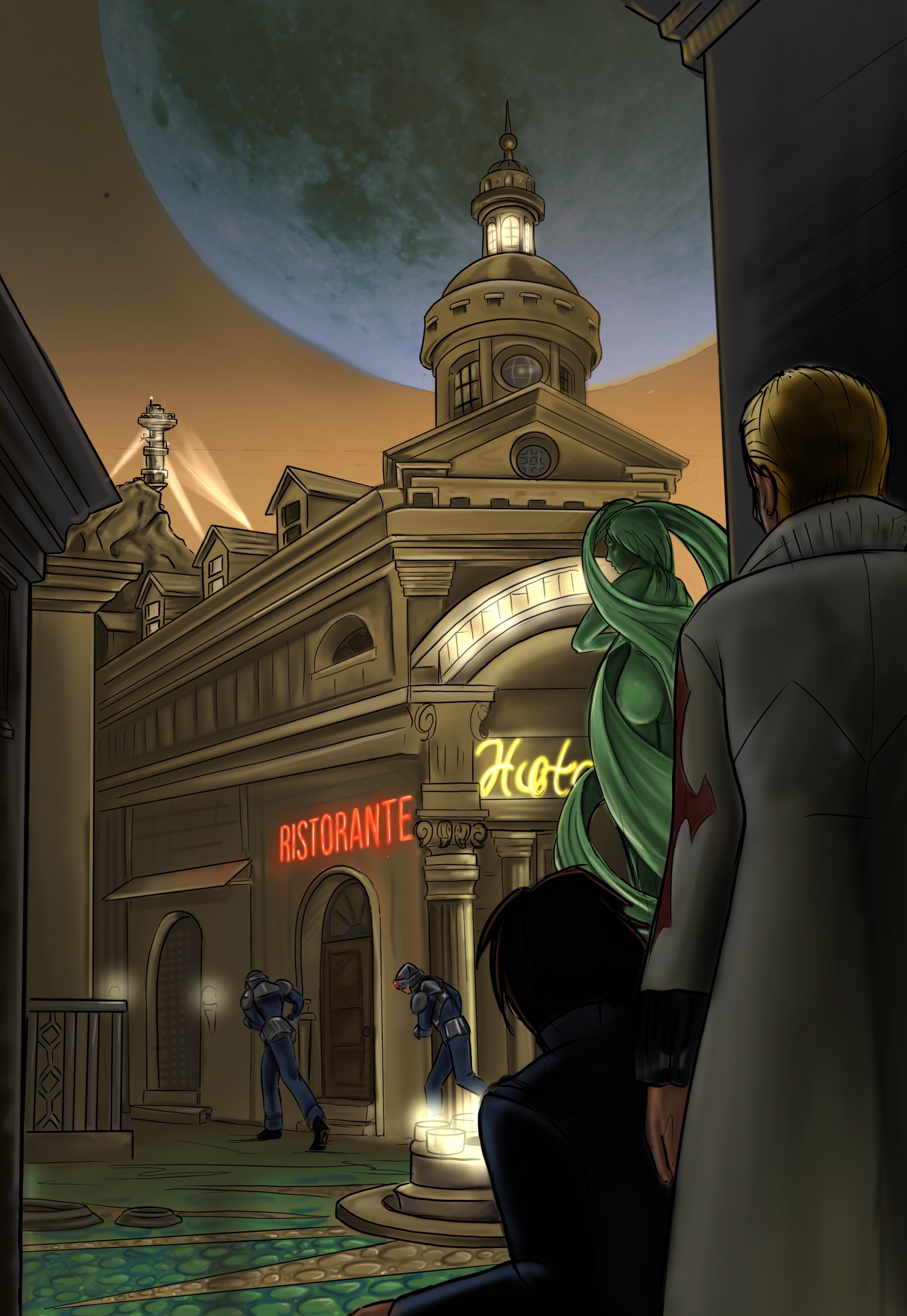 The beautiful illustrations by Kayley Henderson are dynamic companions to the text, giving readers pause from the story to contemplate all that has unfolded. The cover art’s save point glyph by Fiveonthe relevantly presents the novel as a well-loved tale recorded for posterity, inviting the reader to play it back.

We thoroughly recommend that you embark on an epic mission of your own by reading this book.


The creative team:
SeeD: The Beginning’s author, Micah, has in M. J. Gallagher, as lead editor and co-author, a veritable Guardian Force of his own. Equipped with the artistic support of a creative team, together they’ve produced a work to be treasured.
All creators attended KupoCon’s Pomex (London, September 21st 2019). 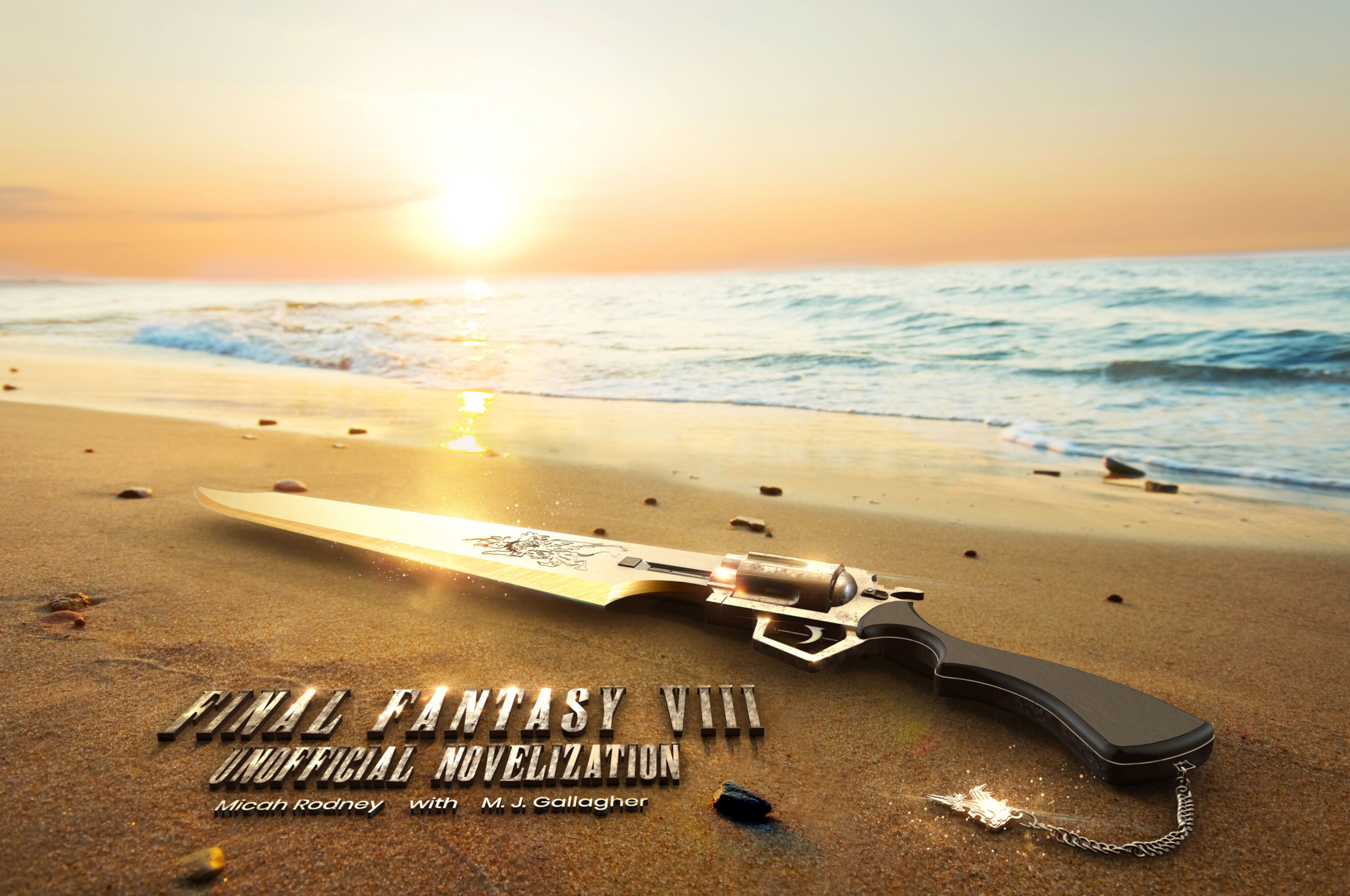 Project banner by Alroy Jovi.
​
SeeD: The Beginning is, as the title implies, the first part of a much larger, ongoing project. Micah Rodney and M. J. Gallagher are working on a full unofficial novelization of Final Fantasy VIII, divided into four books. We can’t wait to see their interpretation of the rest of the game!

For information about this, see:
https://www.facebook.com/ff8fannovel/

Like SeeD: The Beginning? Please support the creators here: