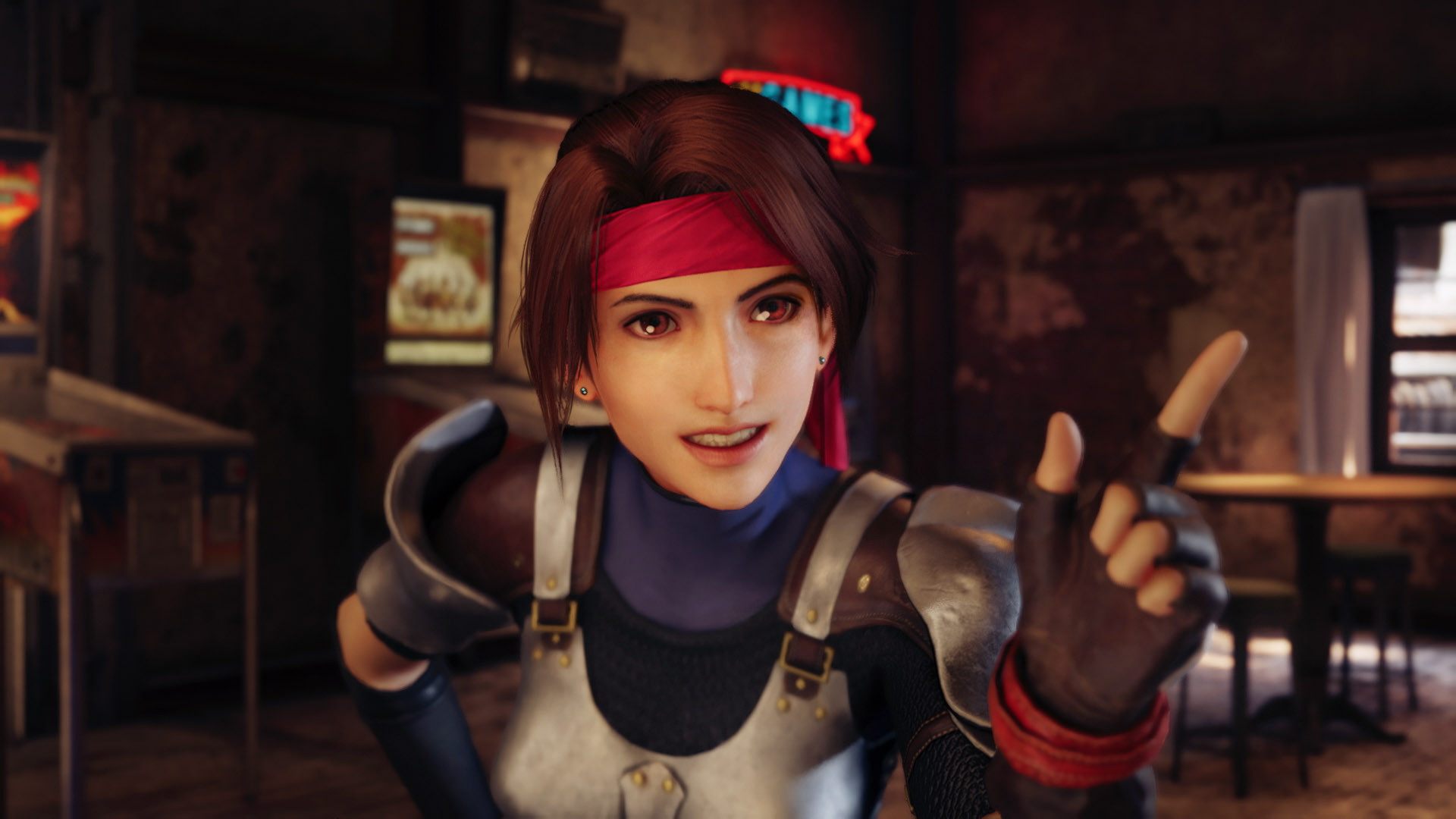 Hey, did you know that we're reaching ten full years since Final Fantasy XIII was released? Doesn't time fly? Well now that I've thrown you into a state of existential despair, let me remind you that the date of 3rd March 2020 draws ever inexorably near. This means in just over three months' time, you will be able to hand over actual money to the retailer of your choice to get your hands on (part 1 at least of) the Final Fantasy VII Remake. Perhaps not so coincidentally, many of Square Enix's most recognisable senior names and figures from the Lightning trilogy are back for this remake. 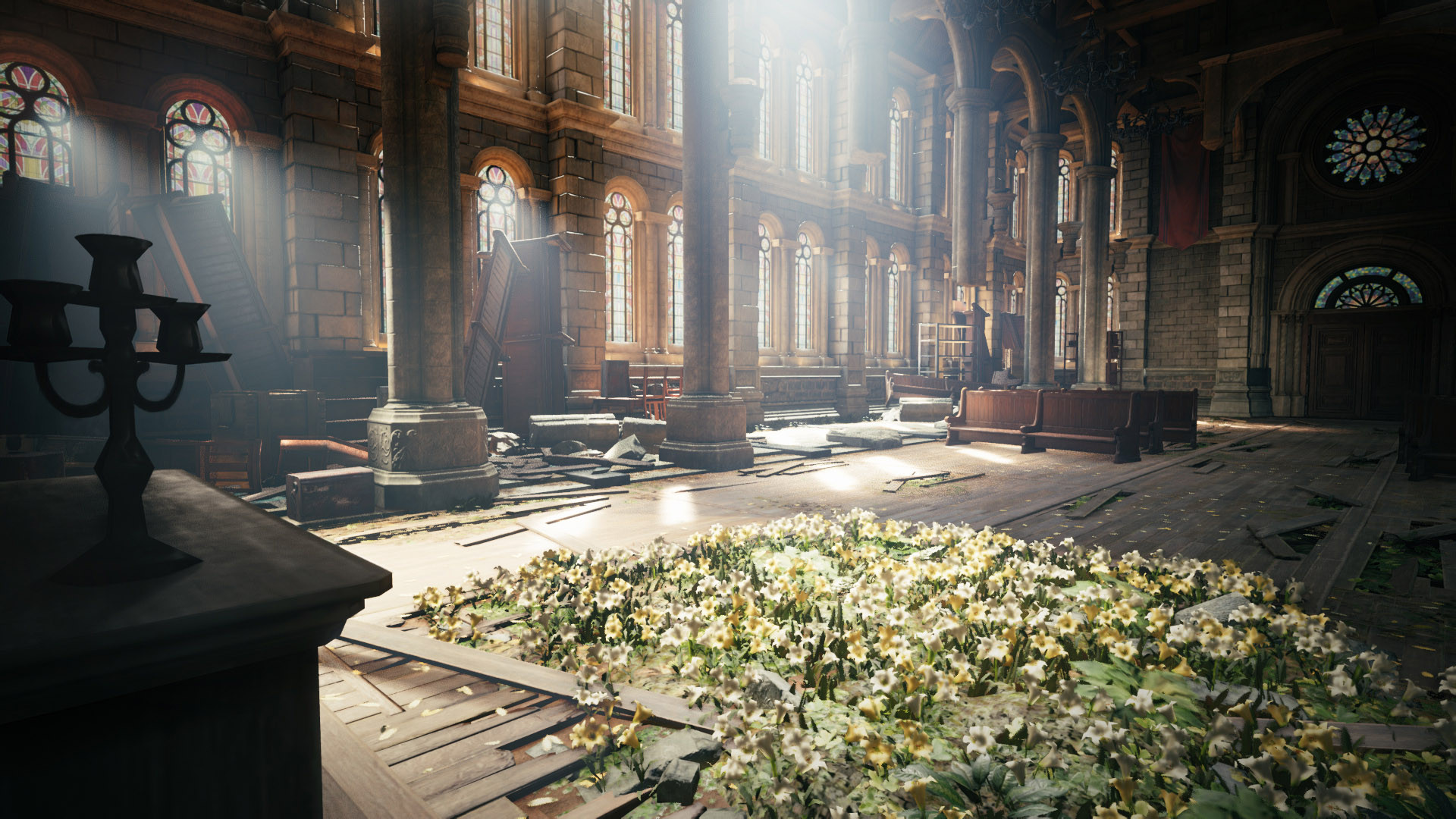 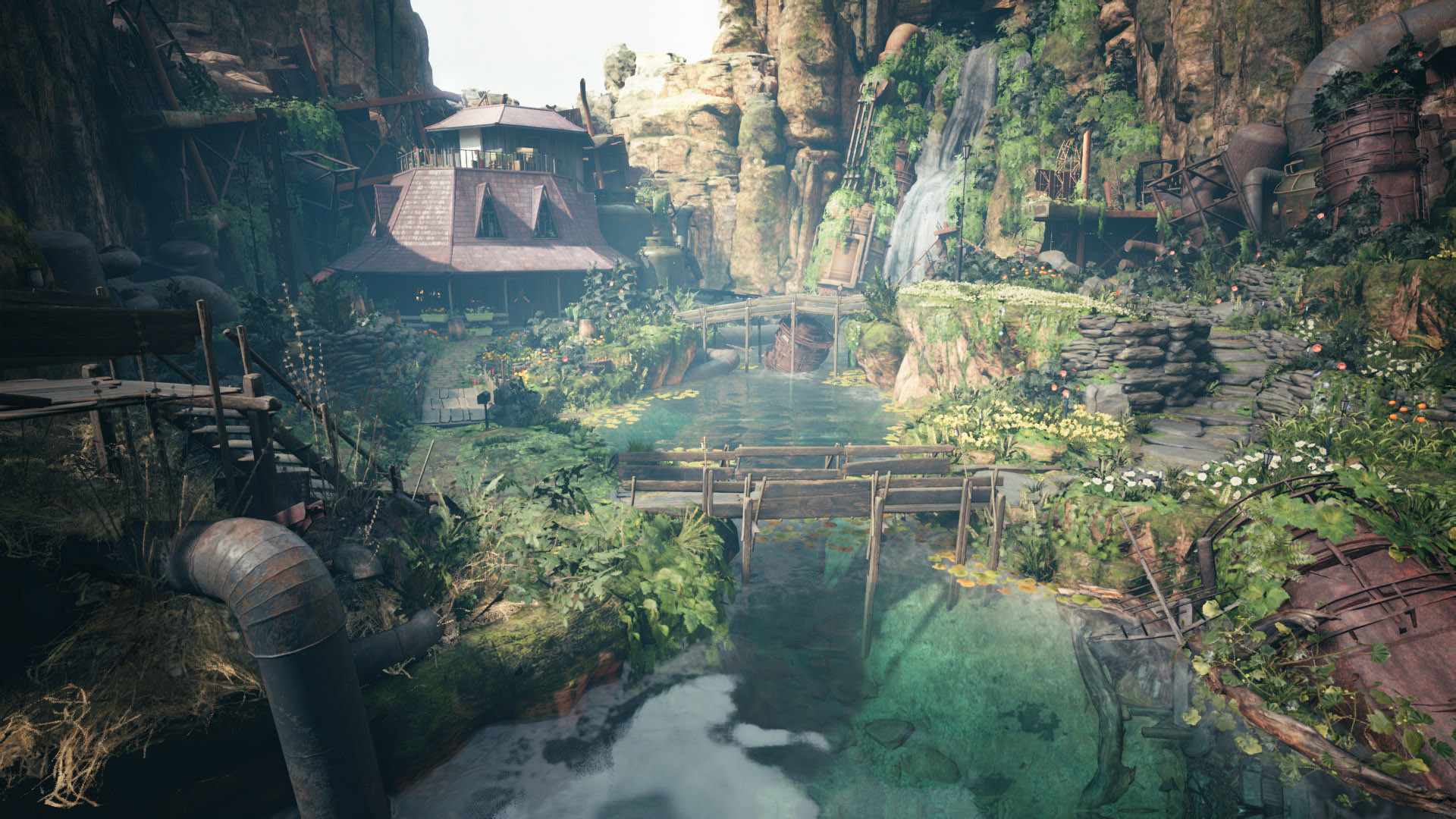 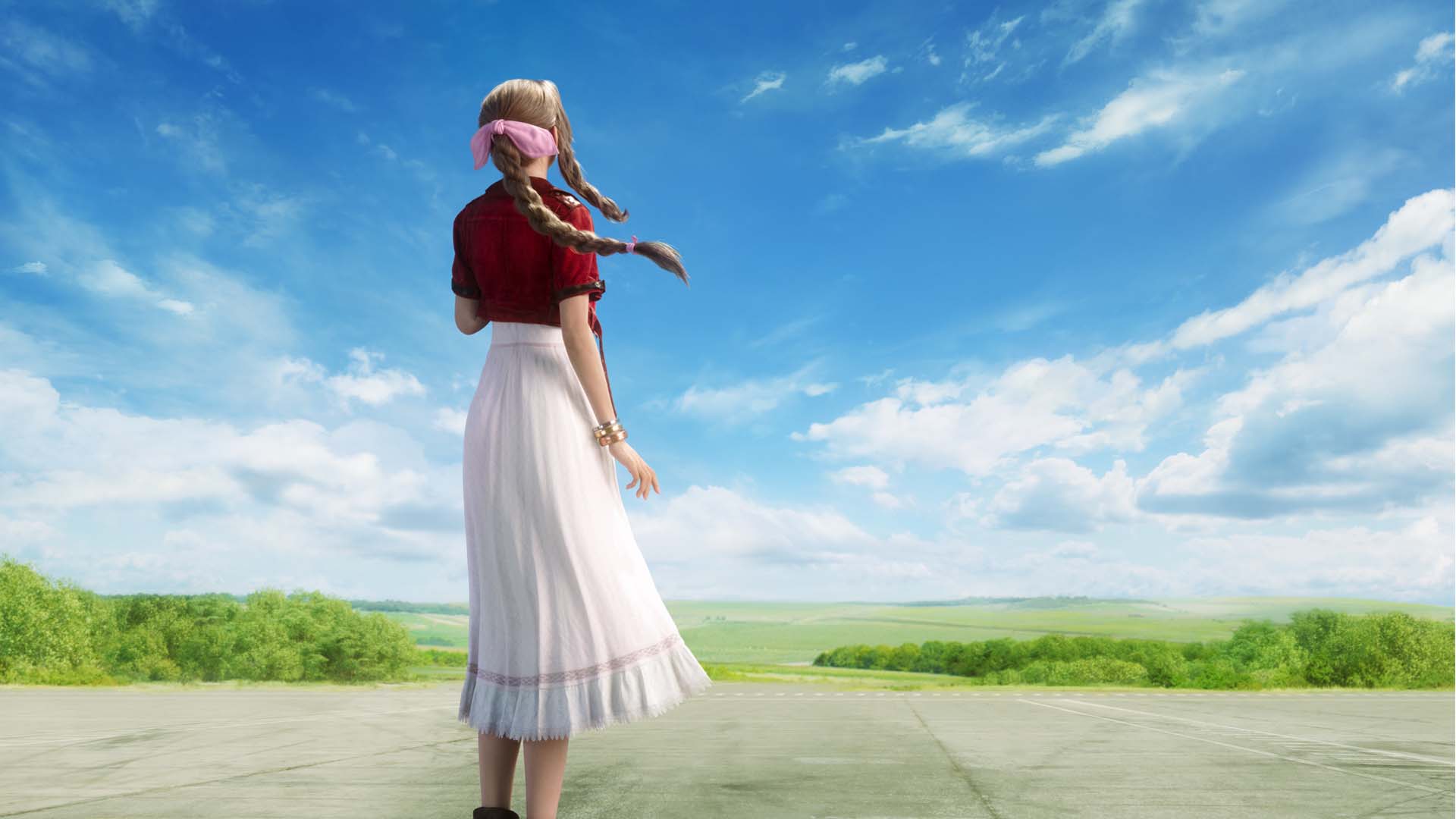 And the others include: 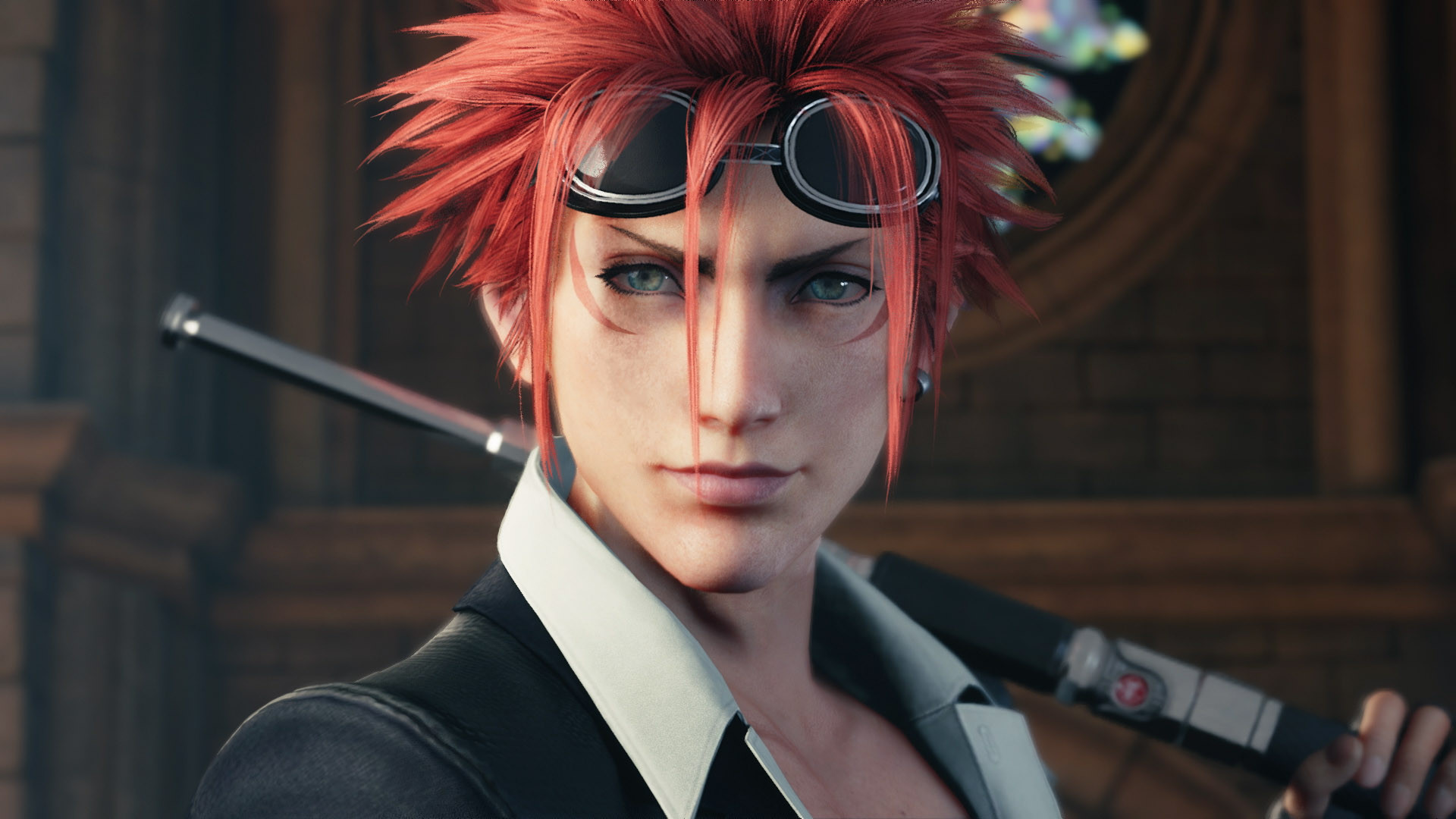 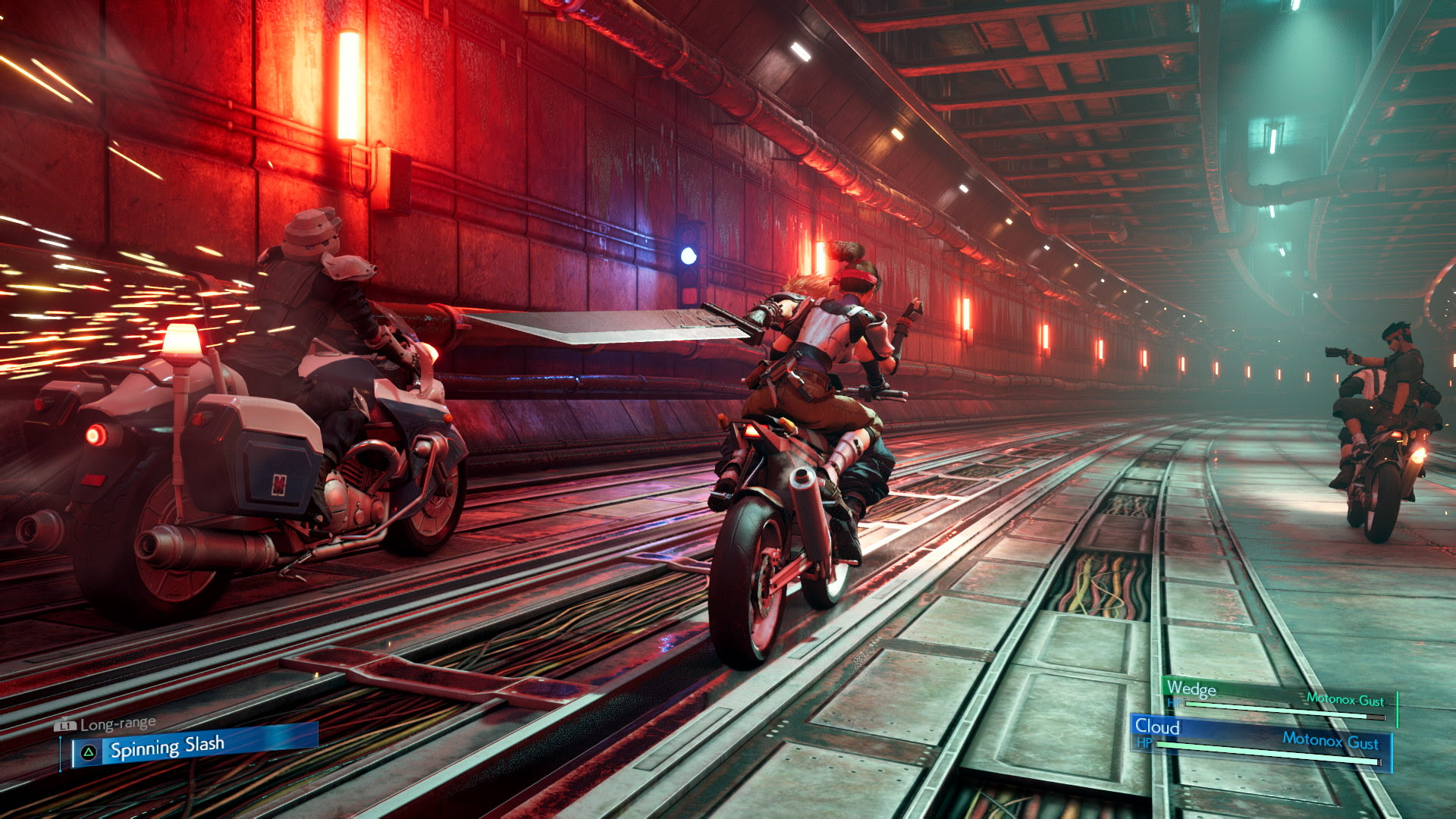 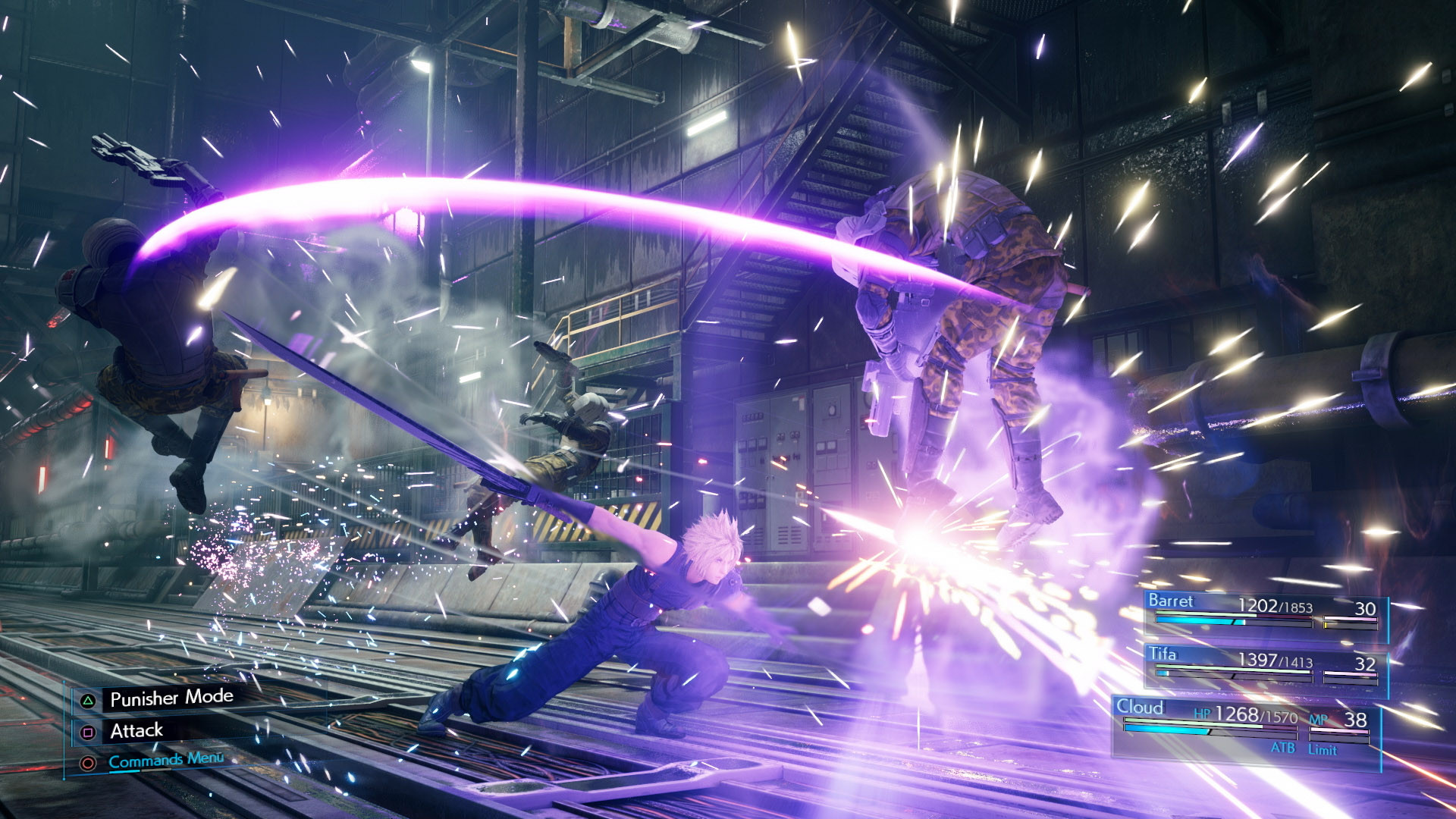 ​
Speaking of Tetsuya Nomura, the man has something particularly pertinent to say about the project:

I started up the FINAL FANTASY VII REMAKE project around the time of Compilation of FINAL FANTASY VII. We’d gone through Advent Children, Before Crisis, Crisis Core, and Dirge of Cerberus, and I was planning this by myself for about a year as the fifth and final entry in the compilation.

Since that initial plan and my first ideas, other projects took-shape and I became very busy as they moved forward, but I never stopped thinking about VII. As such, I feel like I’m looking forward to the release as much as anyone, as I’ve been carrying around these ideas for a long time.

Opportunities for discussing our true intentions are few, but with regard to the size of the game that many are asking about – there’s no reason at all to worry. Even in this Midgar portion alone, the density and volume are so great that I had to give directions to lighten them.

With regard to new characters, of whom I said during past interviews that there would be “none” – though they aren’t main characters, their numbers ended up growing considerably in the process of creating a rich depiction of Midgar. When you think of Midgar’s final boss, you probably think of the M.O.T.O.R., but in this game new bosses will appear and add to the excitement of the story even more.

We’ve already begun working on the next one as well, but I’m confident that playing through this title will expand your expectations just like the world that extends beyond Midgar.

​
Perhaps not a bombshell, as you'd think the development studio is already in the process of looking ahead and formulating workflow strategies to ensure there isn't an unreasonable period of waiting time between parts of one overall story, this is confirmation from the horse's mouth himself that work is already underway on part 2.

That said, we still don't know at this present juncture how many overall parts there will be and how long people will have to wait before the actual iconic Meteor in the logo makes its apocalyptic appearance. Heck, we don't even know if Square Enix themselves currently knows how many parts in total will comprise the overall story. Let's hope it's something they've comfortably figured out by now! 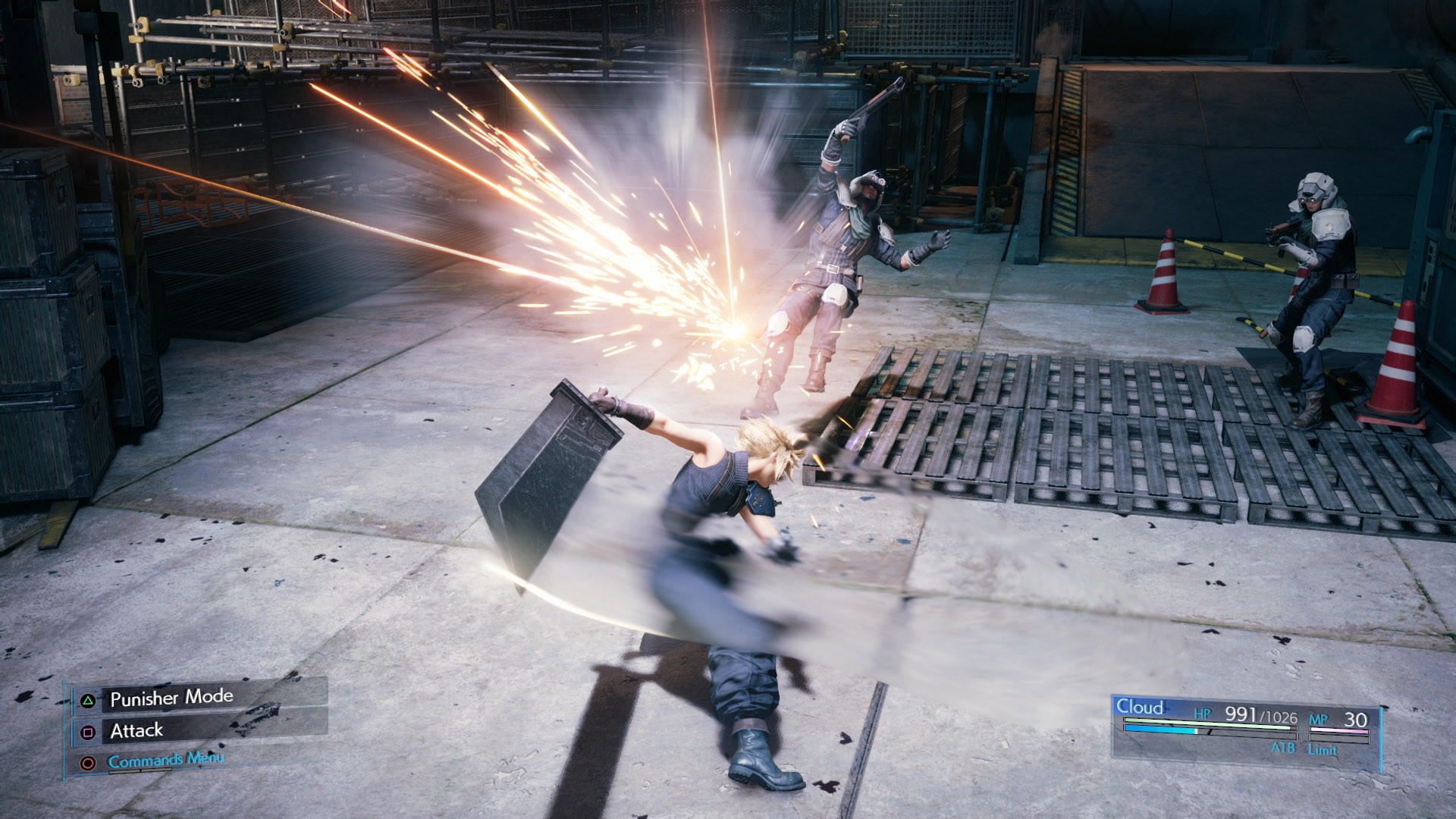 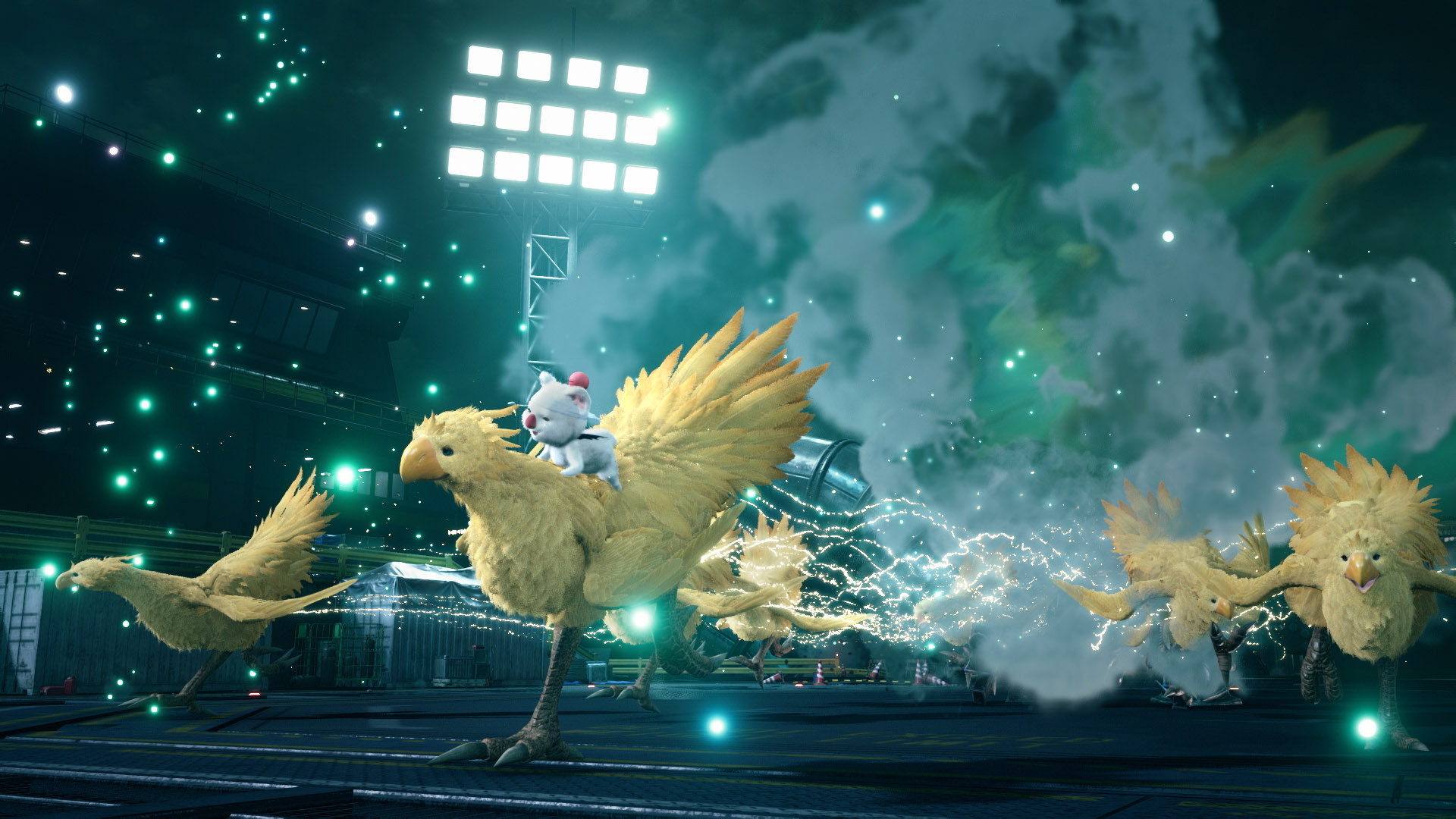 Once inside, the creature purportedly forces slumbering victims into drinking vials of a mysterious substance known only tentatively as 'Fantasia'. Once ingested, it takes only 3 hours for the effects to fully take hold. The unsuspecting victim will wake to find themselves a Lalafell...
I'm not surprised that they are already working on part 2, but I am very relieved to hear it.
It would be unfortunate if we had to wait half a decade for the next game. I mean, that could still happen, but at least they have a head start.
Hellooooo, Reno.

I’m actually surprised they hadn’t already started working on part 2. Call me naive but I’dve thought they would have quite a few things ready in advance before launch in 2020.

Still though, it’s nice to hear.
I wonder how long Part 2 is going to be?