We've known that Final Fantasy XV will have a season pass and we've known the very basic outlines of what the season pass will contain. At the Paris Games Week livestream, a few more details trickled out about what we can expect to see from the game post-launch. There will be character DLC episodes covering the individual adventures of Gladiolus, Ignis and Prompto, as well as an online multiplayer component.


As the other members of Noctis's bros will have been non-playable supporting characters for the whole of the journey, the developers wanted to continue to flesh them out individually, with the first three pieces of initial DLC serving as individual playable episodes of each of them. Gladiolus, Ignis and Prompto (in chronological release order) will be playable characters in their own right, with their own style of gameplay and the levels they will star in built to reflect their playstyles. 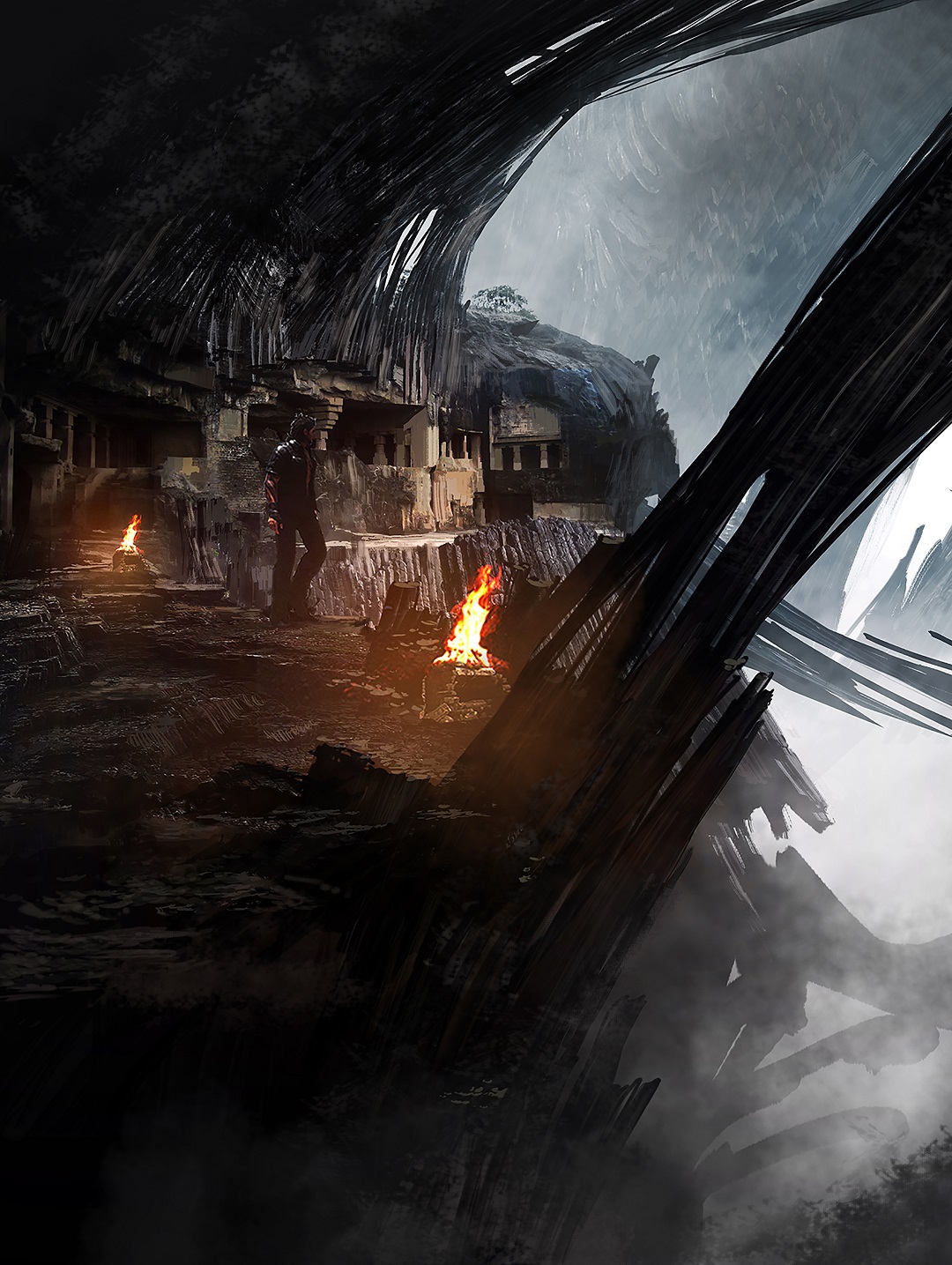 "I can’t go into too much detail at the moment, but for Gladio we’re very much going to take him for a more full action game type feel,” DLC Producer Sawatari explains. "There’s a more hardcore action in the way he’s played. Ignis will be much more tactical – it’ll be a much more strategic approach to battle that you have to take with him. Prompto’s gameplay is going to be a lot closer to shooting game mechanics. That’s the rough direction you can expect."

The team will come together once more for the fourth piece of DLC: the online co-op multiplayer component. As you would expect, this "Comrades" portion of DLC will allow up to four players to take control of one of the bros and take on DLC-specific content together. At the moment the DLC team is still figuring out how this will exactly work, and Sawatari was unable to divulge on any further details such as the length and scope of each individual DLC.

Once inside, the creature purportedly forces slumbering victims into drinking vials of a mysterious substance known only tentatively as 'Fantasia'. Once ingested, it takes only 3 hours for the effects to fully take hold. The unsuspecting victim will wake to find themselves a Lalafell...
Ah, no more complaints now about Noct being the only playable character! I will actually play the multiplayer if it is more than a horde mode. I don't want to just fight monsters for loot or something. I'm hoping it is more like an adventurous multiplayer. It is a cool feature that isn't tacked on by any means if it has value.