Mene is a right bastard

If you don't remember, Mene is the moogle who allows you to play Chocobo Hot & Cold.

I've been replaying 9 over the last week or so and it really struck me how awful Mene is. His whole thing is "I want to help my friend (Choco the chocobo) become strong and be happy." Now obviously we all know that that ultimately means becoming a gold chocobo and reaching paradise, which is a noble conquest for Mene; to selflessly help his friend achieve paradise. However Mene's interpretation of that is to charge the first person he sees 60 gil a minute to help his friend dig up treasure. Surely if he really cared about helping Choco he would allow you free reign in the forest etc. to dig to your heart's content, thus being a greater help to Choco. The fact that he tries to make money off it is sickening. Especially so (relatively) soon after we had FF7 and the message against capitalist and corporate greed.

Then when you get to paradise and you find out that Choco is supposed to stay there, the first thing Mene says is "but Choco has more treasure to find." No thought for if Choco even wants to find these treasures now that he's achieved his life goal, just thinking about how profit can be made.

On top of all THAT, when playing Hot & Cold if you manage to dig up 8 treasures, Mene comes over and asks you to stop so you don't put him out of business! What business?! He's literally charging you to dig on an island in the clouds. It's not his land at all.
That, to me, implies that Mene is the one burying the treasures for you to find, all to fund his own lifestyle. You can further go into that when you consider the clues on the chocographs can, at times, be rather specific. You'll get hints like "I think there's a desert nearby" or "try going somewhere you don't usually go." The only way to have that kind of knowledge of the locations is if Mene himself is going out into the world, burying treasure, and then burying chocographs in the forest and lagoon for you to find, all so he can charge an unwitting traveller into "helping his friend."

Maybe Mene really did want Choco to become strong & happy, but to do that he had to go and hide all those Chocographs across the world, racking in quite a bit of gil in debt from his travels. He had to keep Choco's interest in mind as well, so buying & scattering the treasures would cost a bit more of gil, and if Choco reaches paradise before all those treasures are found it would be like throwing away gil for no reason

I dunno but I had a good laugh

60 gil doesn't seem like too much, after all Mene has to eat too (presumably? 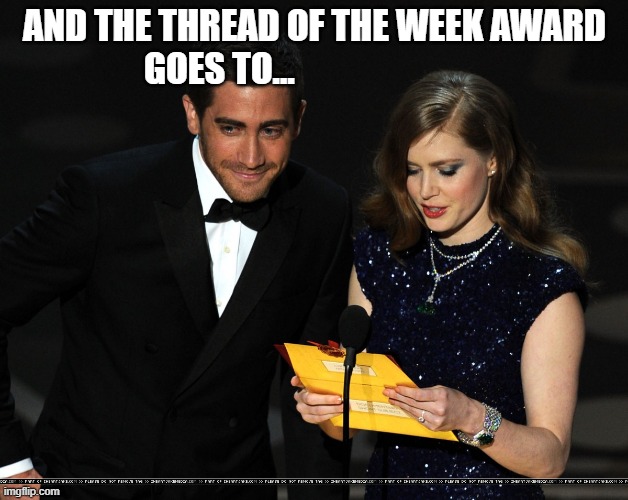 I can absolutely get behind the headcanon that Mene is a con-artist.

I’ve never really thought about it before, but you’re right. If he truly cared about his chocobo friend then he’d be trying to help him achieve his own goals instead of keeping him around for financial gain to trick any passers-by into giving up their coin.

I’m curious also about the name. Mene could be related to the ancient Greek noun Μήνη (Mene) relating to the moon or months. Usually feminine, but this isn’t the first time a moogle has been given a Greek-ish name with the gender switched (Artemicion, for example being etymologically linked with the temple of Artemis at Ephesus, amongst other possibilities).

I'd have to check the Japanese form to be sure, but if Mene is named for the moon/months in Greek then it would fit in with the overall cosmic/celestial themes of FFIX, I guess. Maybe Mene is in league with Zorn and Thorn…

Your theory (whether taken seriously or not) also fits in with Mene’s association with Ozma (which is accessed via the Hot and Cold minigame). Ozma, despite being a giant gobstopper / floating space orb can trace its name to Princess Ozma of Baum’s Oz franchise. Mene being a con-artist almost makes him out to be FFIX’s equivalent of the 'Wizard of Oz' (AKA the ‘man behind the curtain’ who is pretending to be a wizard but it is all an illusion). Mene is pretending to help his friend find Paradise, and he might even send you and Choco to Paradise (AKA Oz), but this is itself a temporary distraction before you have to return home (to Kansas, if you like) so that he can continue his earthly pursuit of coin.

This shows that just because a character is cute and furry doesn’t mean that they are pure and innocent.

Maybe Mene really did want Choco to become strong & happy, but to do that he had to go and hide all those Chocographs across the world, racking in quite a bit of gil in debt from his travels. He had to keep Choco's interest in mind as well, so buying & scattering the treasures would cost a bit more of gil, and if Choco reaches paradise before all those treasures are found it would be like throwing away gil for no reason

I dunno but I had a good laugh

60 gil doesn't seem like too much, after all Mene has to eat too (presumably?

I mean that just makes it worse. Presumably the chocographs which change your colour are already buried out in the world, so Mene is just going about burying more treasure and making it more difficult for Choco to reach paradise. If he's gotten himself into debt via doing that, then he clearly doesn't have a sustainable business model. He's just lucky that Zidane fell into the trap. Steiner and Dagger at least managed to see through him.
You must log in or register to reply here.
Share:
Facebook Twitter Reddit Pinterest Tumblr WhatsApp Email Share Link
Top