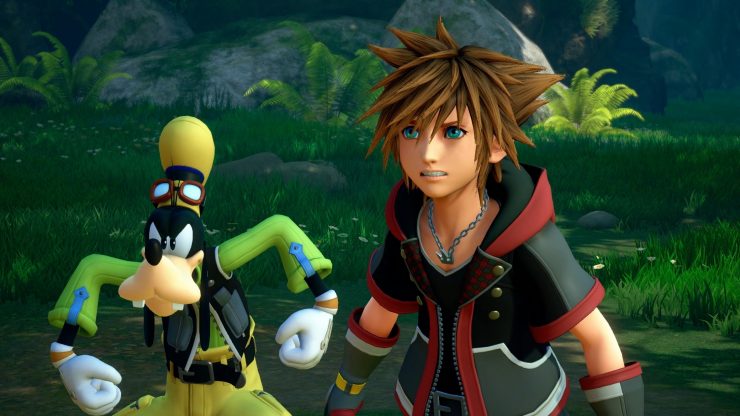 Kingdom Hearts III is the cover story in this month’s issue of the Official PlayStation Magazine UK (April Issue, 147) but other than giving out a few new details about the game and its development process, what it mostly does is confirm the same details for the game that were revealed during the Tokyo D23 expo last month.

The story gives some short blurbs on some of the Disney worlds we’ll be seeing in the game, including Big Hero 6 and Hercules,but goes into greater detail about a few others, such as Monsters Inc., Toy Story, and Tangled. Game director Tetsuya Nomura discusses how Rapunzel’s hair works in traversal and combat and in terms of physics, while also talking about the Keyblade Transformations and Mirage Staff transformation of the Tangled world.

There’s also some details on the Toy Story world, with the story talking about things such as the boss fight against a Zurg-themed Heartless spaceship, as well as the Attraction Flow attack and the Mad Tea Cups. While speaking about some of the attacks and link attacks, the story draws comparisons to Dream Drop Distance and A Fragmentary Passage. Some details were also revealed on the Gummi Ship, which can be used in the game for transportation between worlds. The ship will offer complete 360-degree control while flying, and will also be customizable.

The story also goes on to talk about how far along the game is in its development, though this, too, is pretty much exactly what Nomura already said a while back. Kingdom Hearts 3’s development is split in three parts, with the first part being 90 per cent complete (as of a little more than a month ago) and the second part being 75 per cent complete. No details were given on the third part of the development. 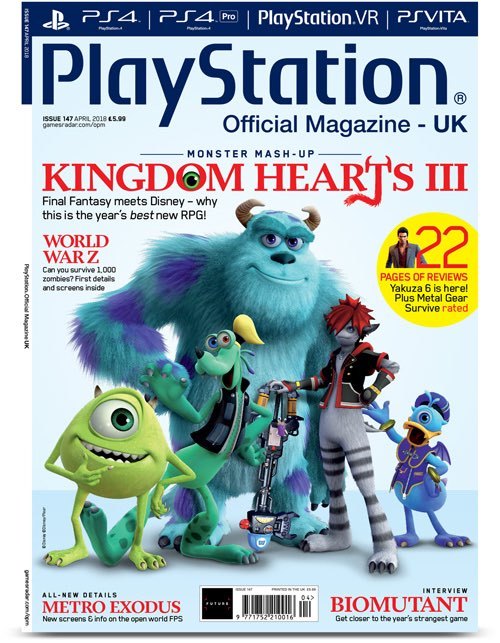