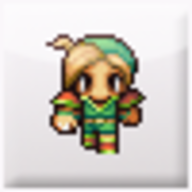 God Eater Resurrection and God Eater 2 Rage Burst are finally available for purchase outside of Japan!
Does anyone else play with (one of) them? 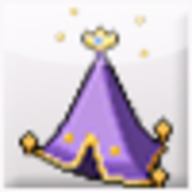 I've been playing the first game on occasion. Actually I first bought it on Vita as a PSP game...about a week before the remake was announced to be localized. So at that point I put the game down and waited for the better version. Since I didn't get too far in I can't comment much on the changes, but I know I'm definitely in favor of a) the higher rendering resolution, and b) proper right analog stick controls. I like to play on both Vita and PSTV, so those two points alone were worth re-buying the game to me (only $20 anyway, can't complain). While I haven't used it yet, the online functionality is also a big plus of the remaster over the PSP version.