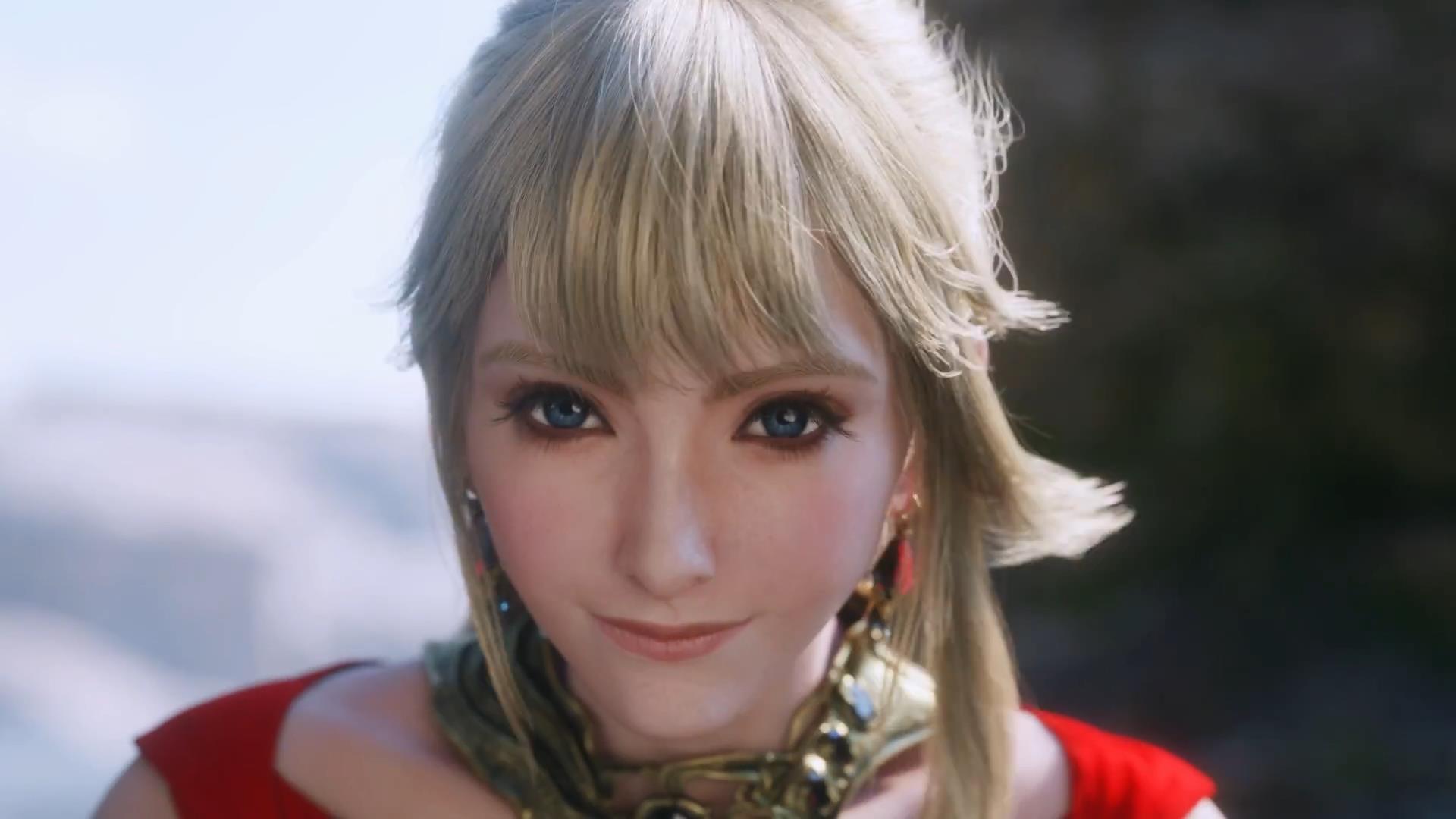 ​
The Tokyo Fanfest is underway and with it comes the most anticipated pre-Christmas event of the year. That's right! A keynote with Yoshi-P and Koji-Fox as they both trickle down to us further morsels of information to do with FFXIV's second expansion: Stormblood. This time, players will dive underwater with this aquatic-themed expansion, with other confirmations including: Red Mage as a new job, a new Beast Tribe and Primal, a new high-end raid series concerning Omega, and a return to Ivalice.

First up, we're going underwater for this expansion. 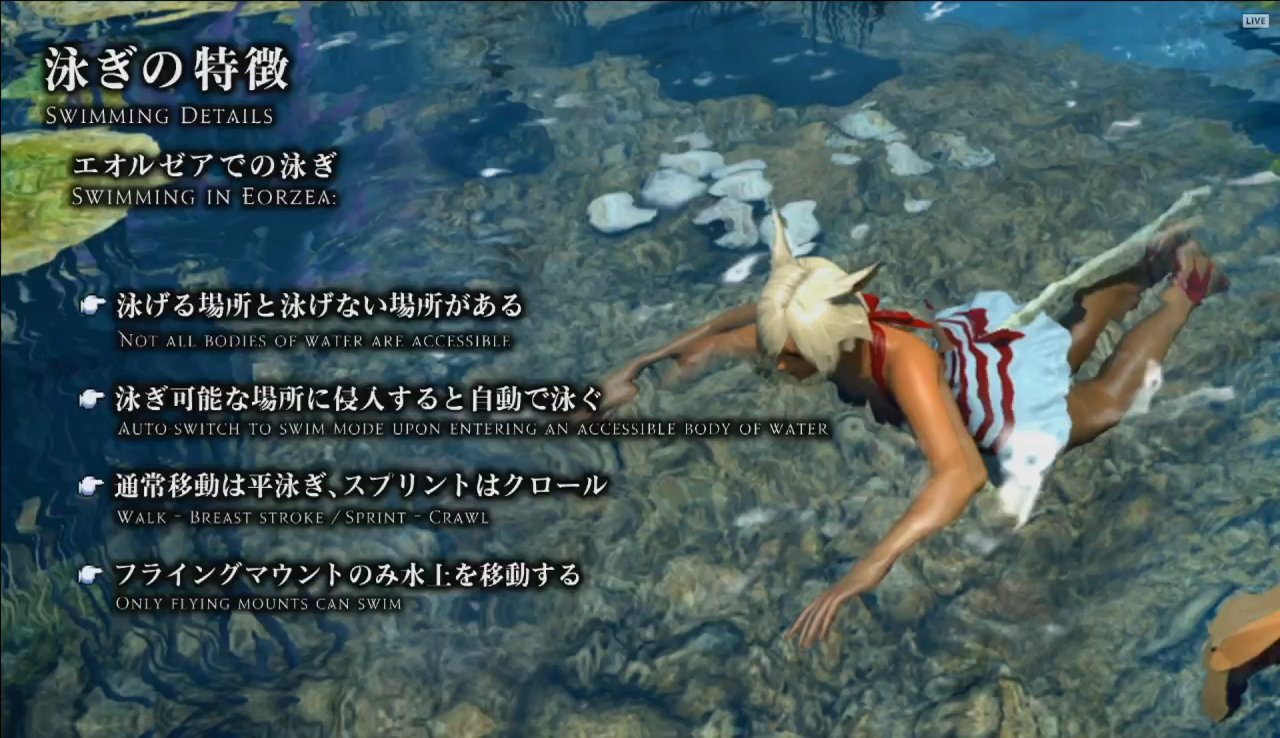 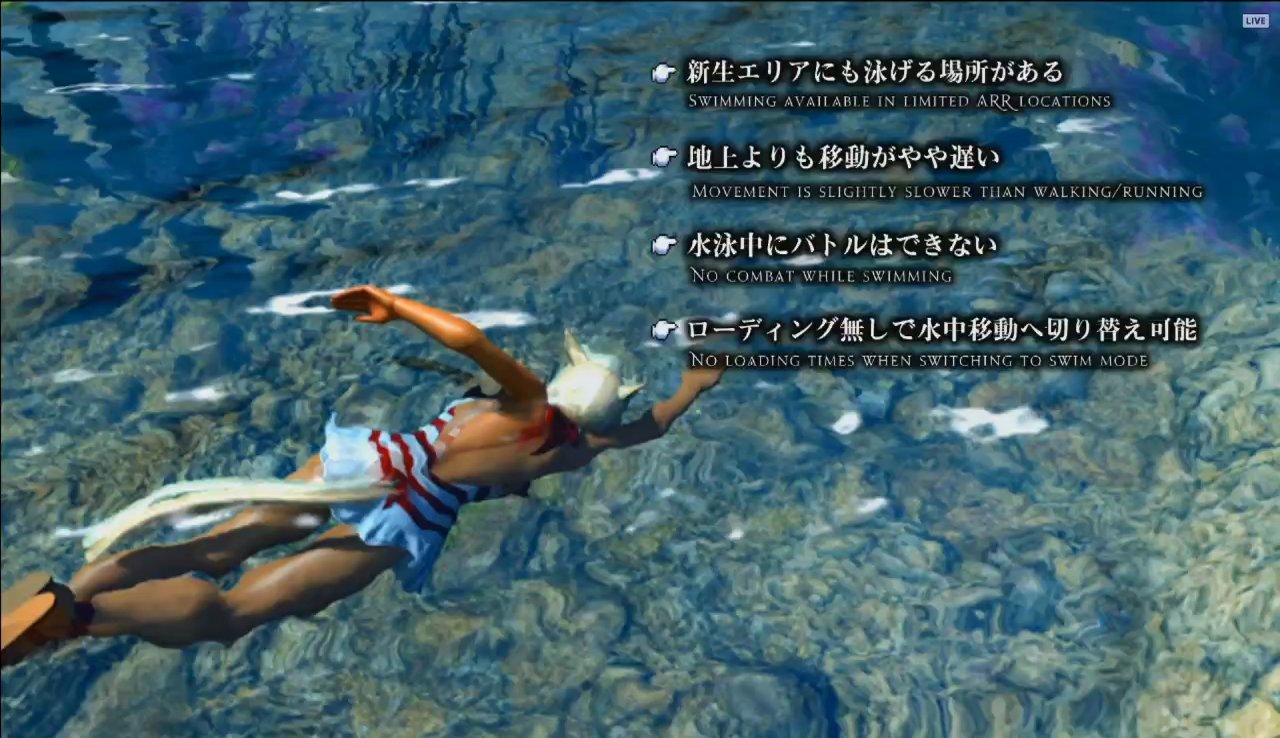 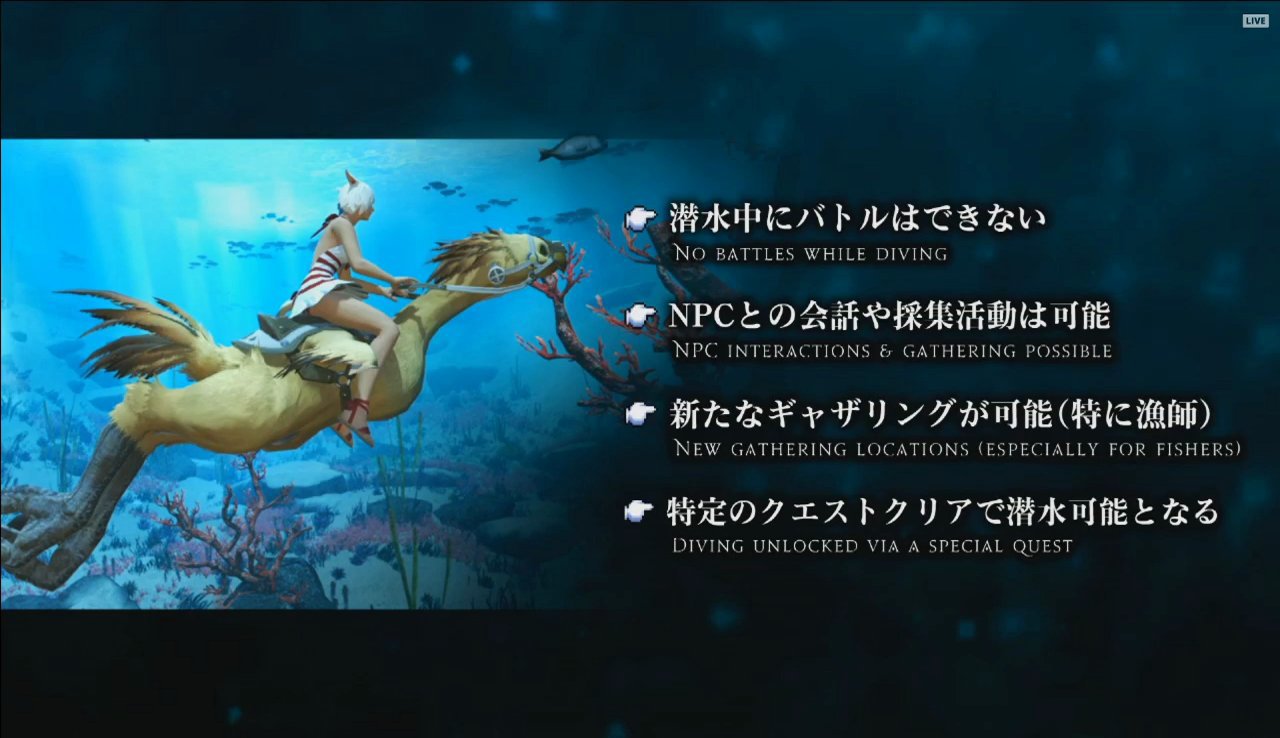 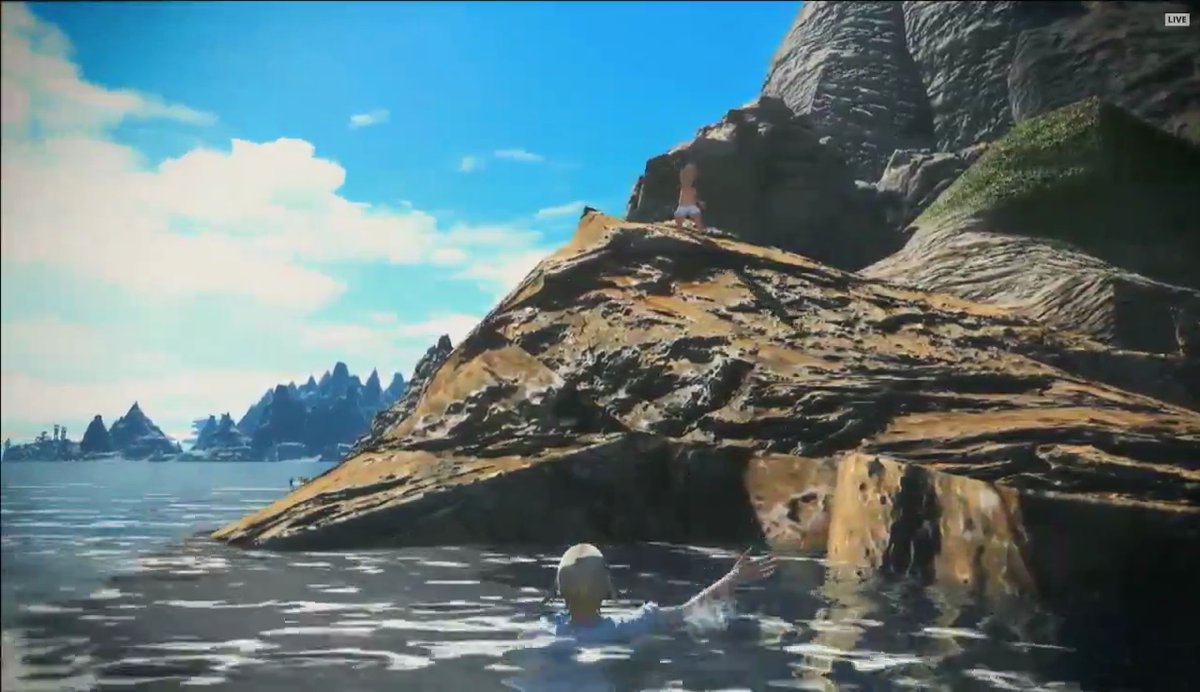 Lamia server, represent! The Ananta will be a new Beast Tribe for Stormblood. They are a women-only group of lamia-like creatures that has existed since the time of the Allagans. Of late, the imperial boot of Garlemald has trampled on their domain, which leads to the Primal they will conjure up: Lakshmi. 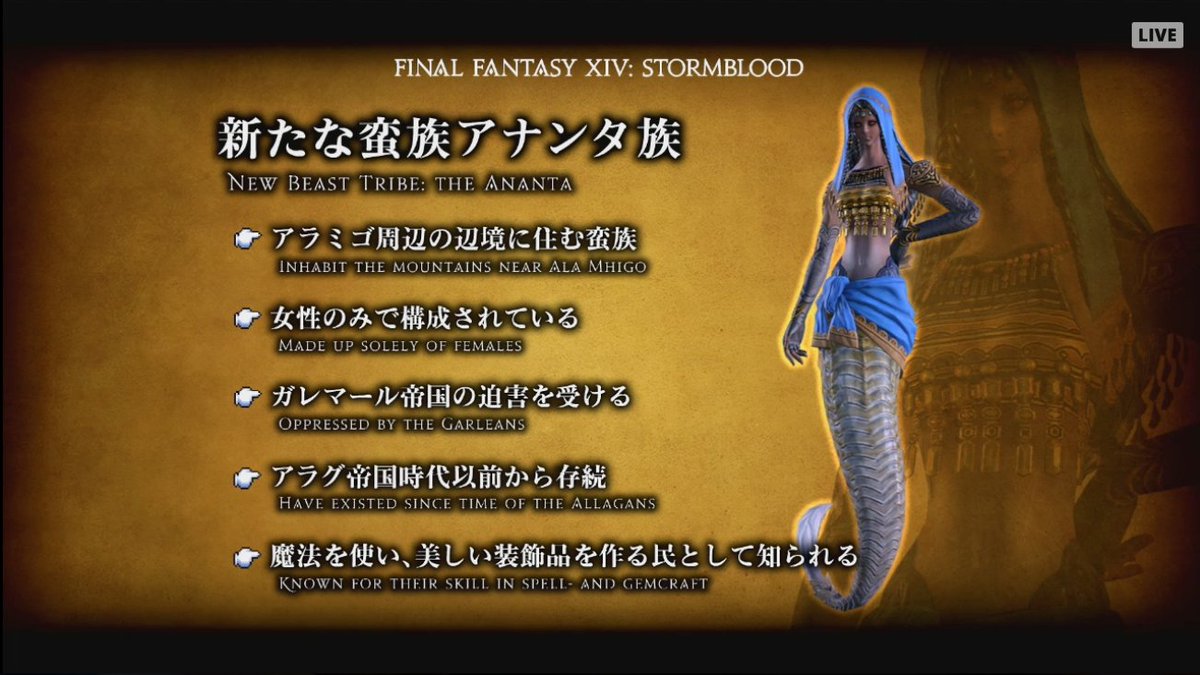 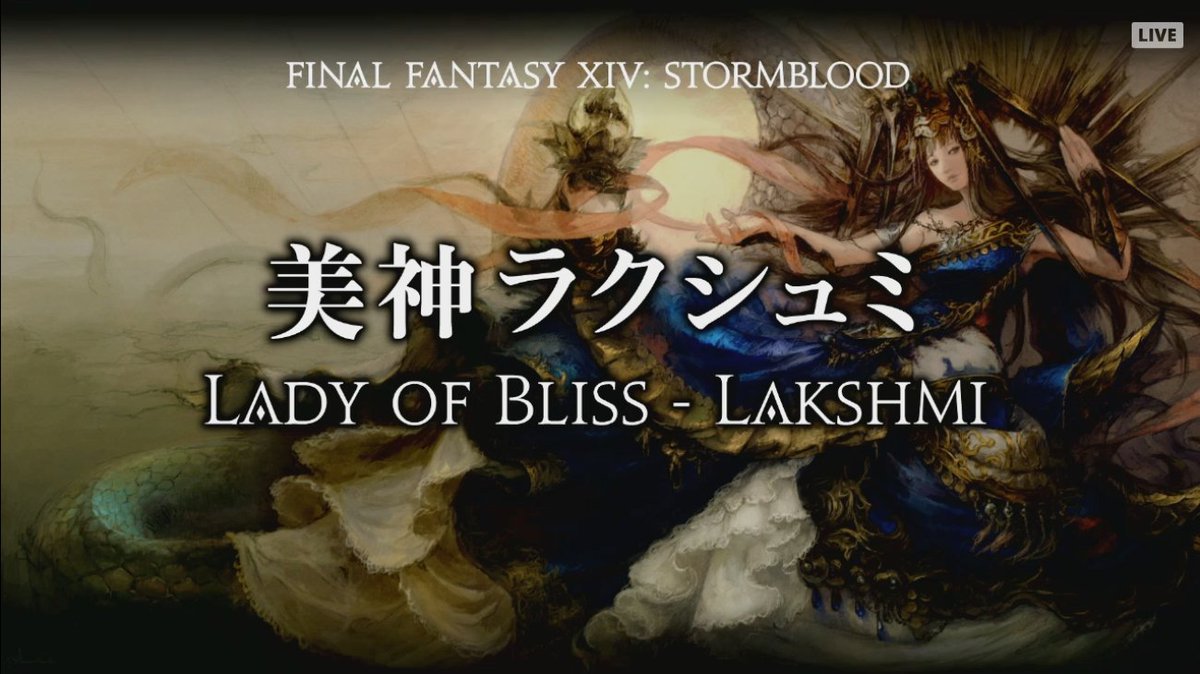 The Scarlet Witch shirt from the Las Vegas Fanfest was evidently too obvious a hint. To no surprise, it's Red Mage.

It will be a DPS, focusing on - what else - magic, wielding both a rapier and special crystals that can be equipped into their blades, imbuing it with various new properties. As such, Red Mage is capable of both melee and ranged attacks, its style presumably involving a potent mix of the two in strategic situations to yield optimal DPS.

While Dark Knight, Astrologian and Machinist began at level 30 for Heavensward, Red Mage will be tentatively level 50 off the bat. 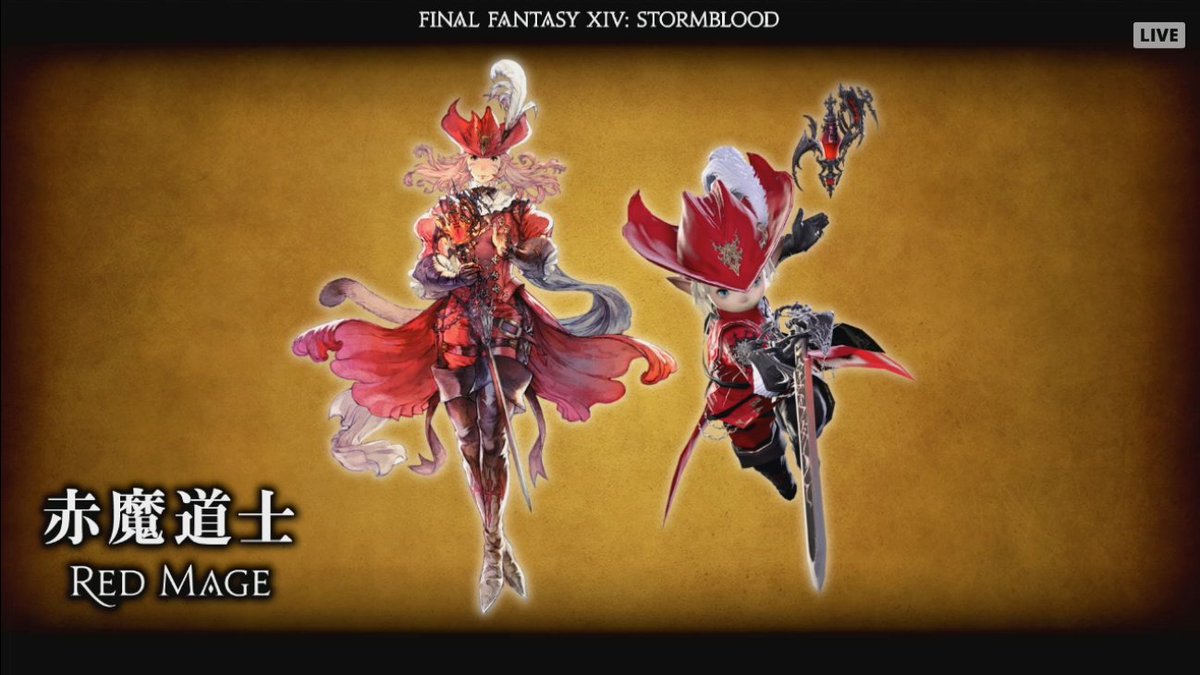 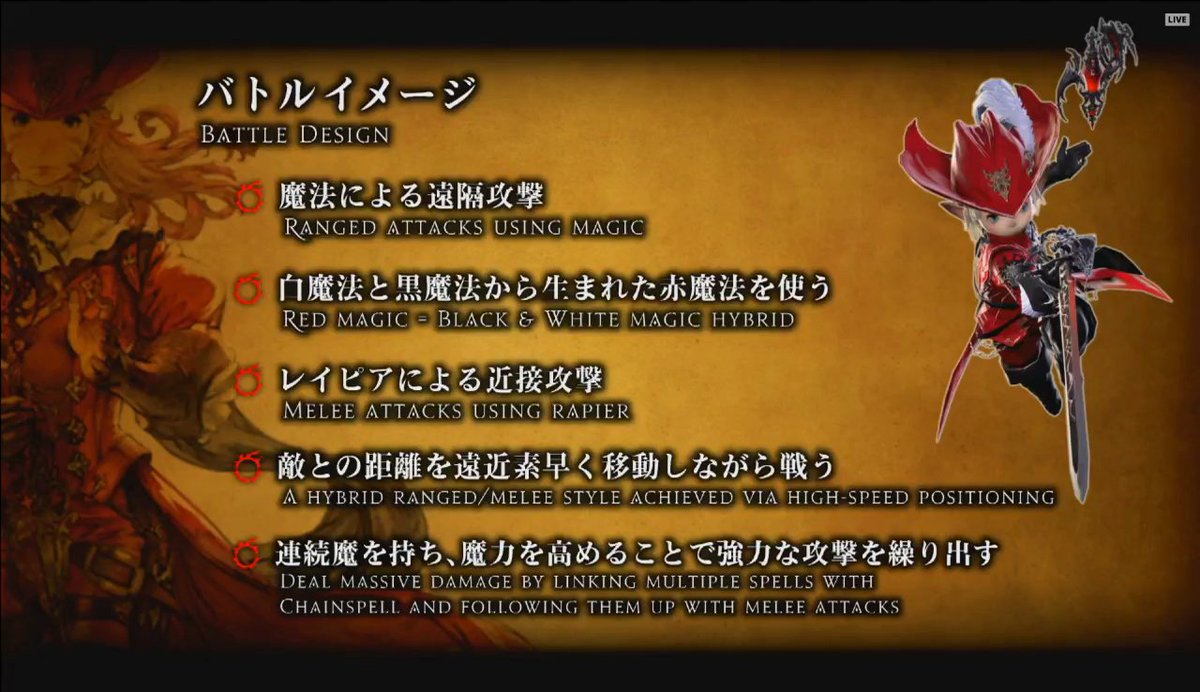 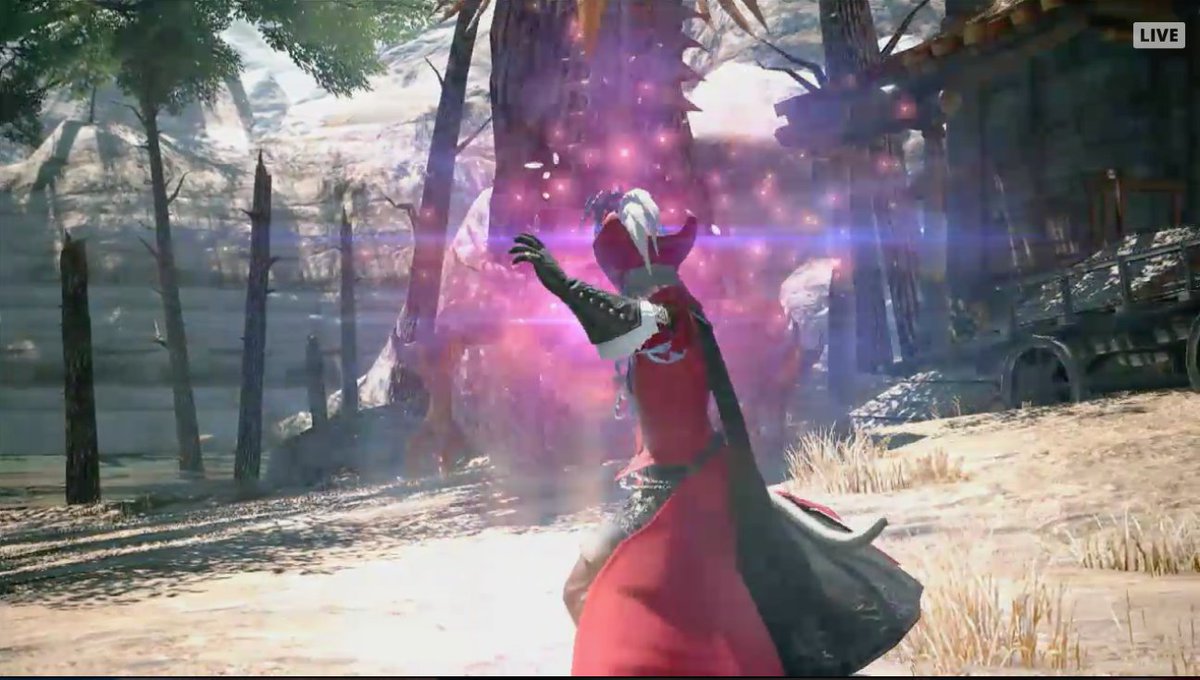 ​
For preliminary footage of Red Mage in action, here is a link to the video.

Because you've not had enough punishment already from the Coils of Bahamut AND from the Illuminati's plot inside Alexander, here's another one for you. Keep an eye on Nero tol Scaeva in Patch 3.5 though, because he may well be involved in the awakening of Omega: 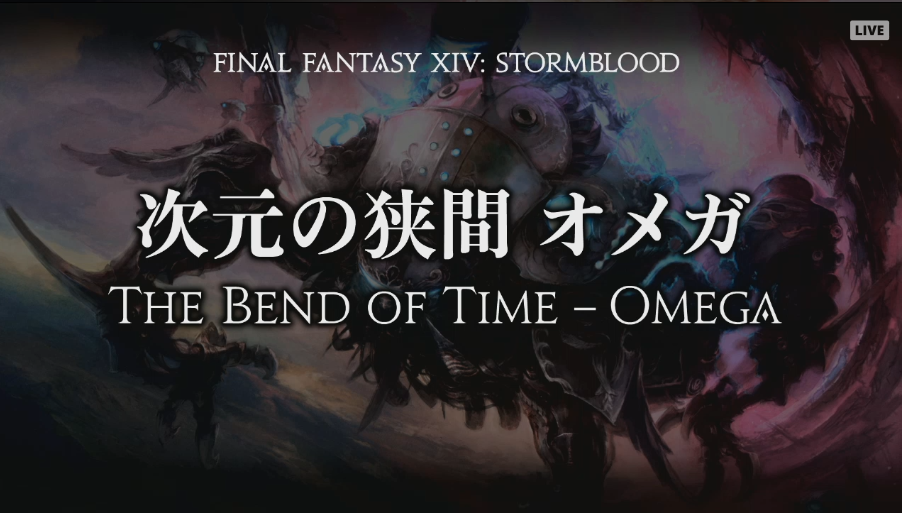 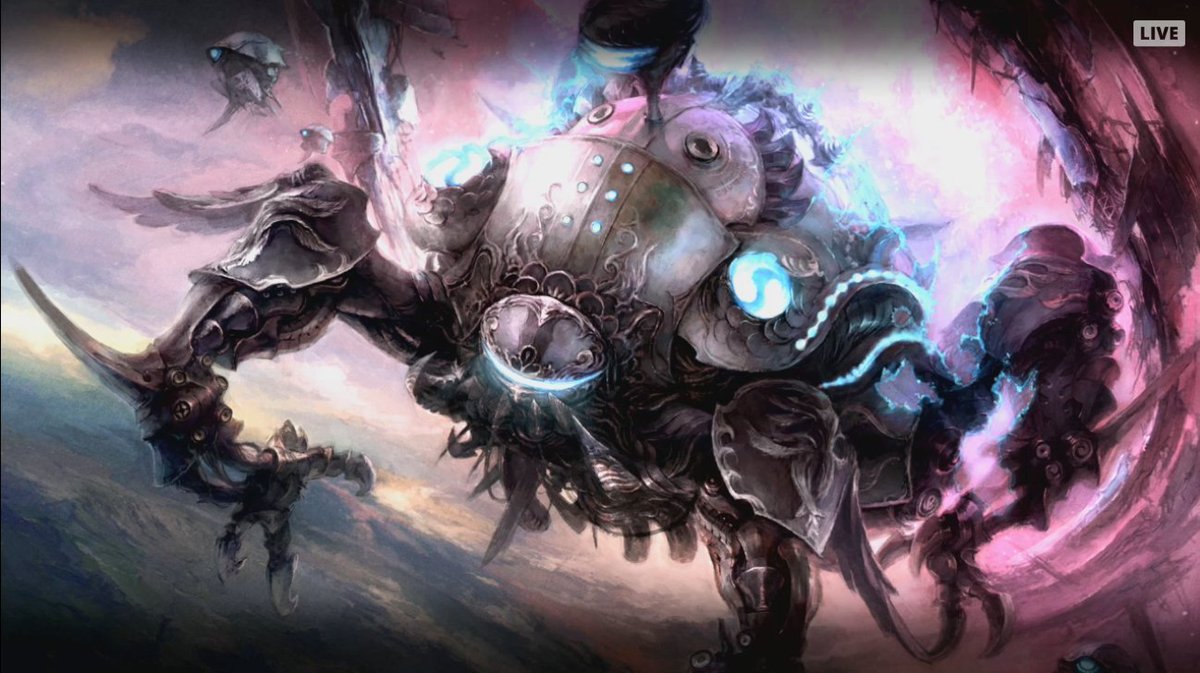 ​
If you're looking for a worthwhile new 24-man raid series and just so happen to be a fan of Ivalice and Yasumi Matsuno's work, you may want to sit down for this. In Stormblood, your alliances will be taking a trek back to Ivalice, in a raid event helmed by both Yasumi Matsuno himself and Keita Amemiya.

If you have some rainy day cash left to spare and would like a bulky box of goodies to come with your expansion, here's what you can expect: 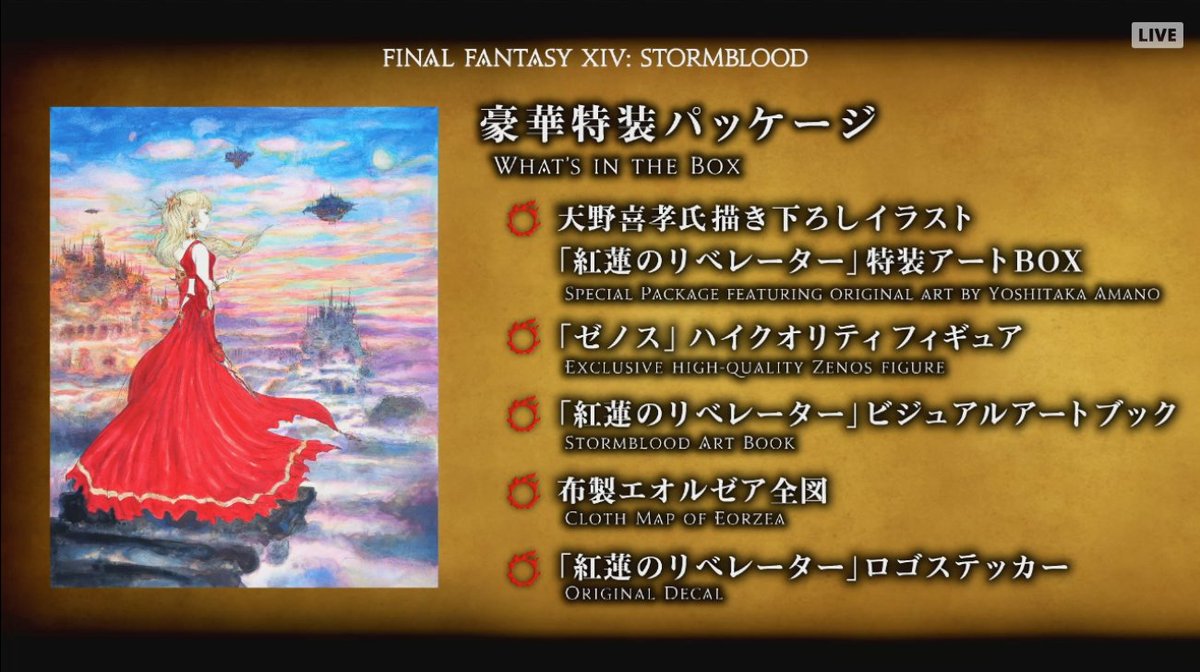 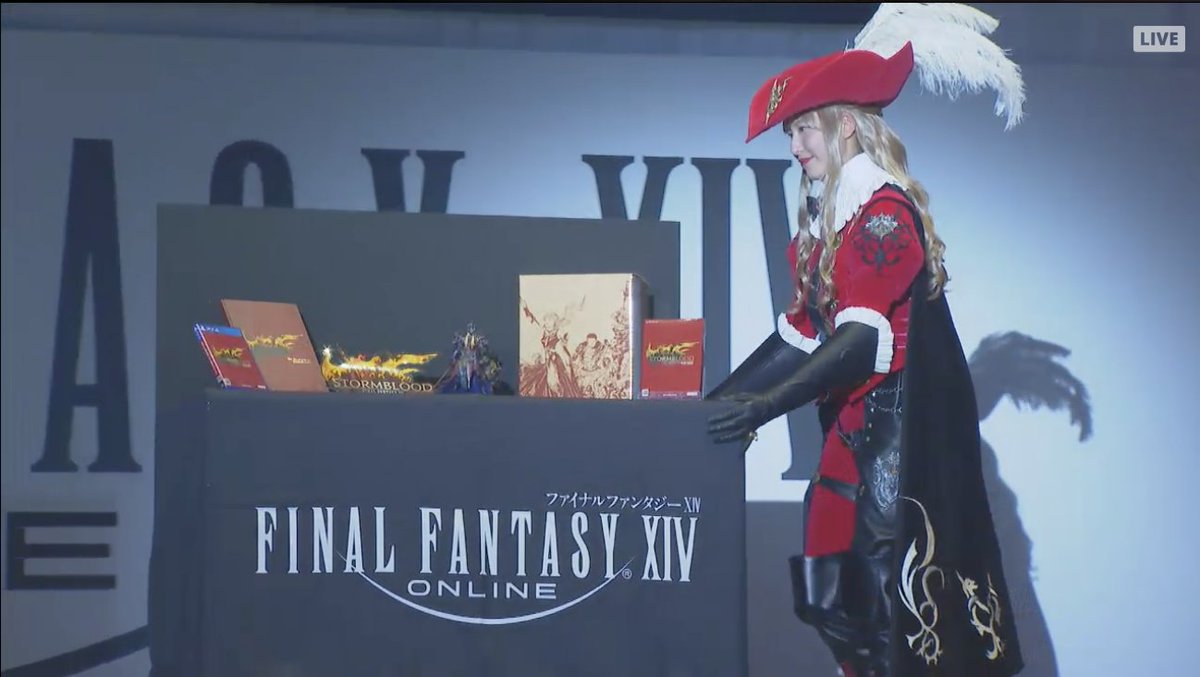 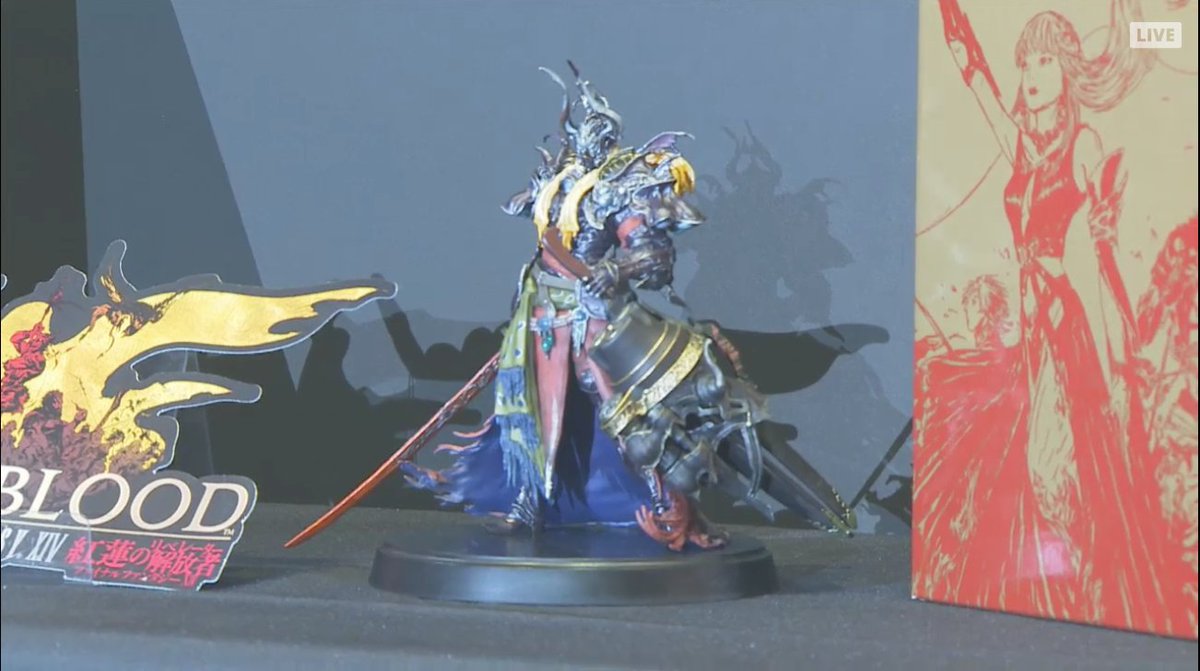 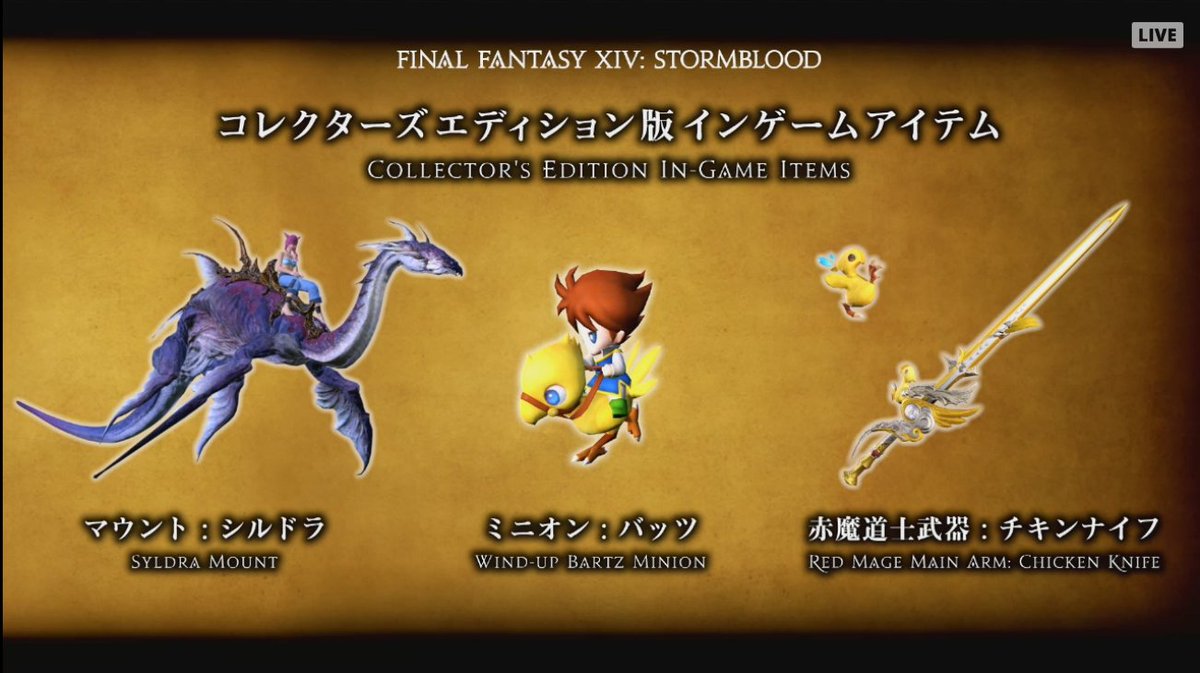 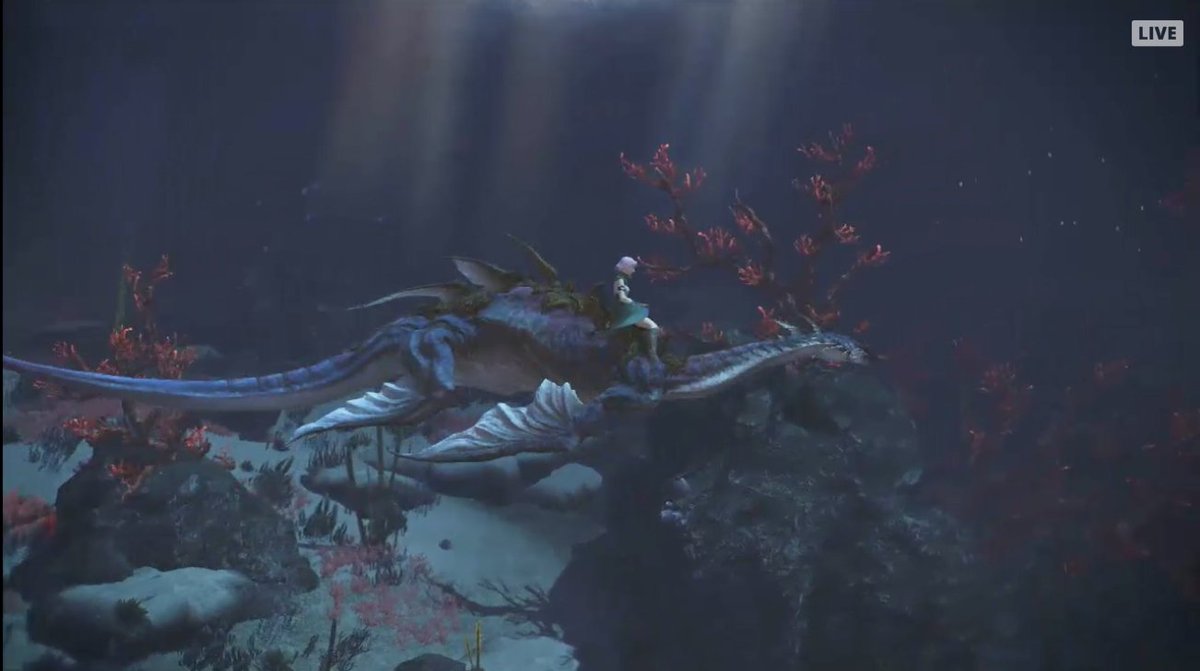 Let's end on a bombshell. When can you expect to dive into the new expansion? 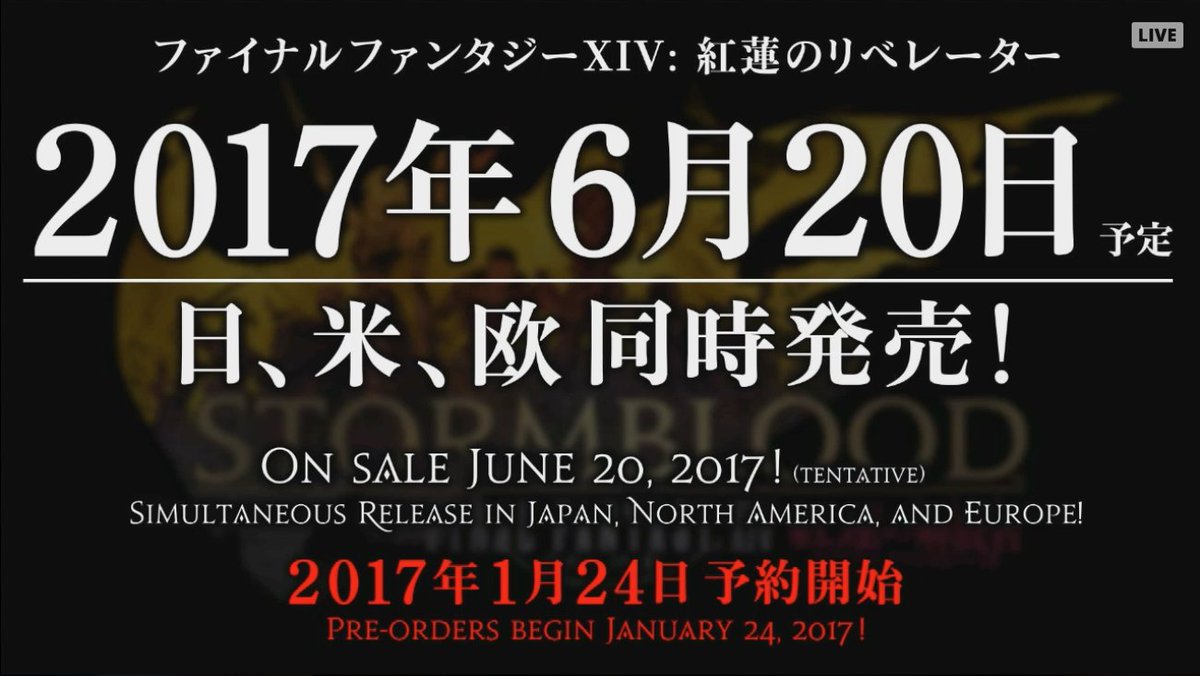 ​
Yes, the date that is currently in the books is 20 June 2017, roughly two years after Heavensward's launch. Note the use of "tentative", meaning there is every chance that the date can change. Note also that it will also be a simultaneous launch across all regions.