Forspoken delayed yet again to 24 January 2023 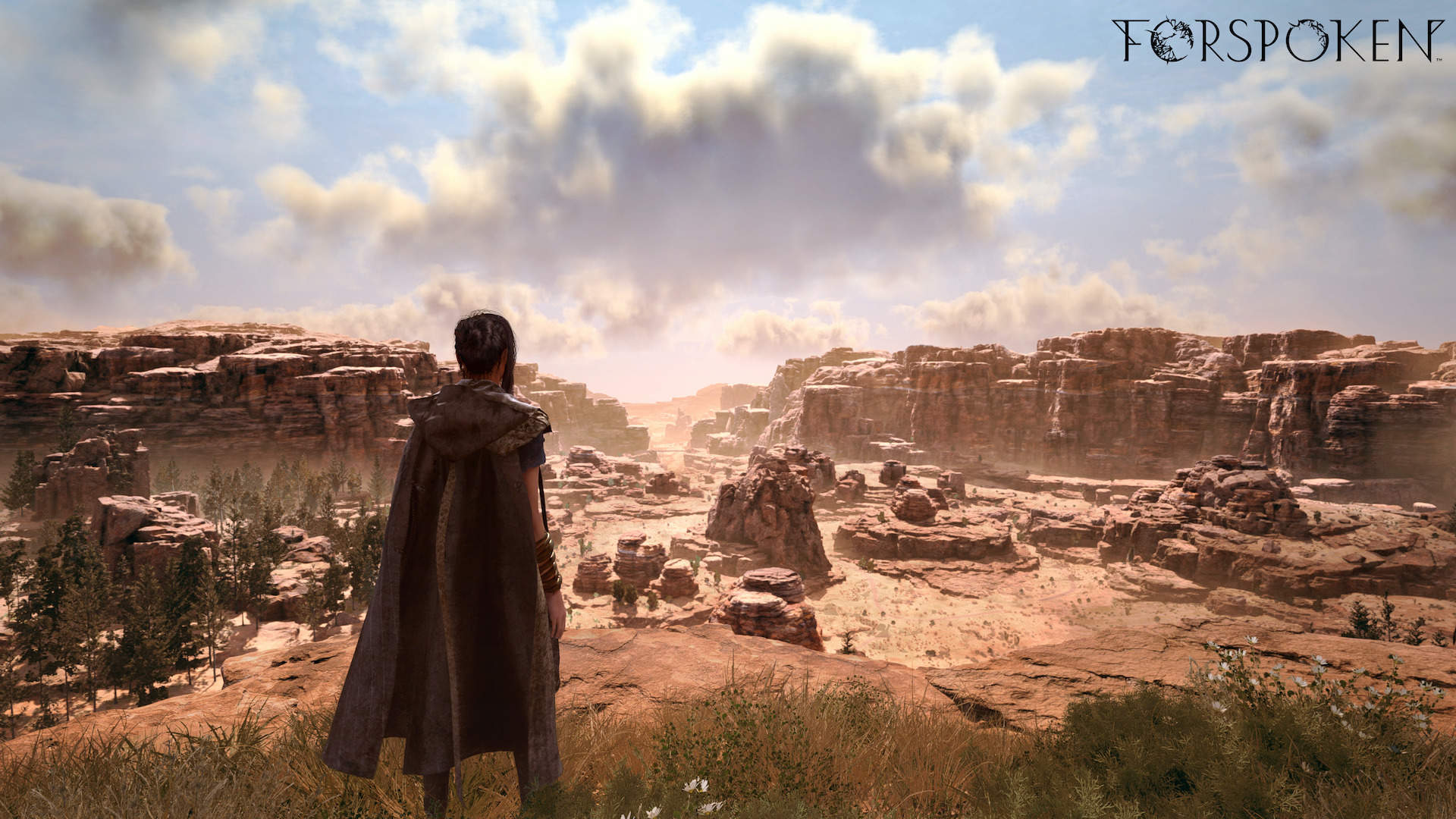 Your journey to the hostile land of Athia will have to wait a little longer, traveller. After a discussion with "key partners", Square Enix and Luminous Productions have made the decision to delay Forspoken for a second time from its previous 11 October 2022 release date to a 24 January 2023 slot in the calendar. The game is scheduled for release on PlayStation 5 and PC via Steam, Epic and Microsoft Store. 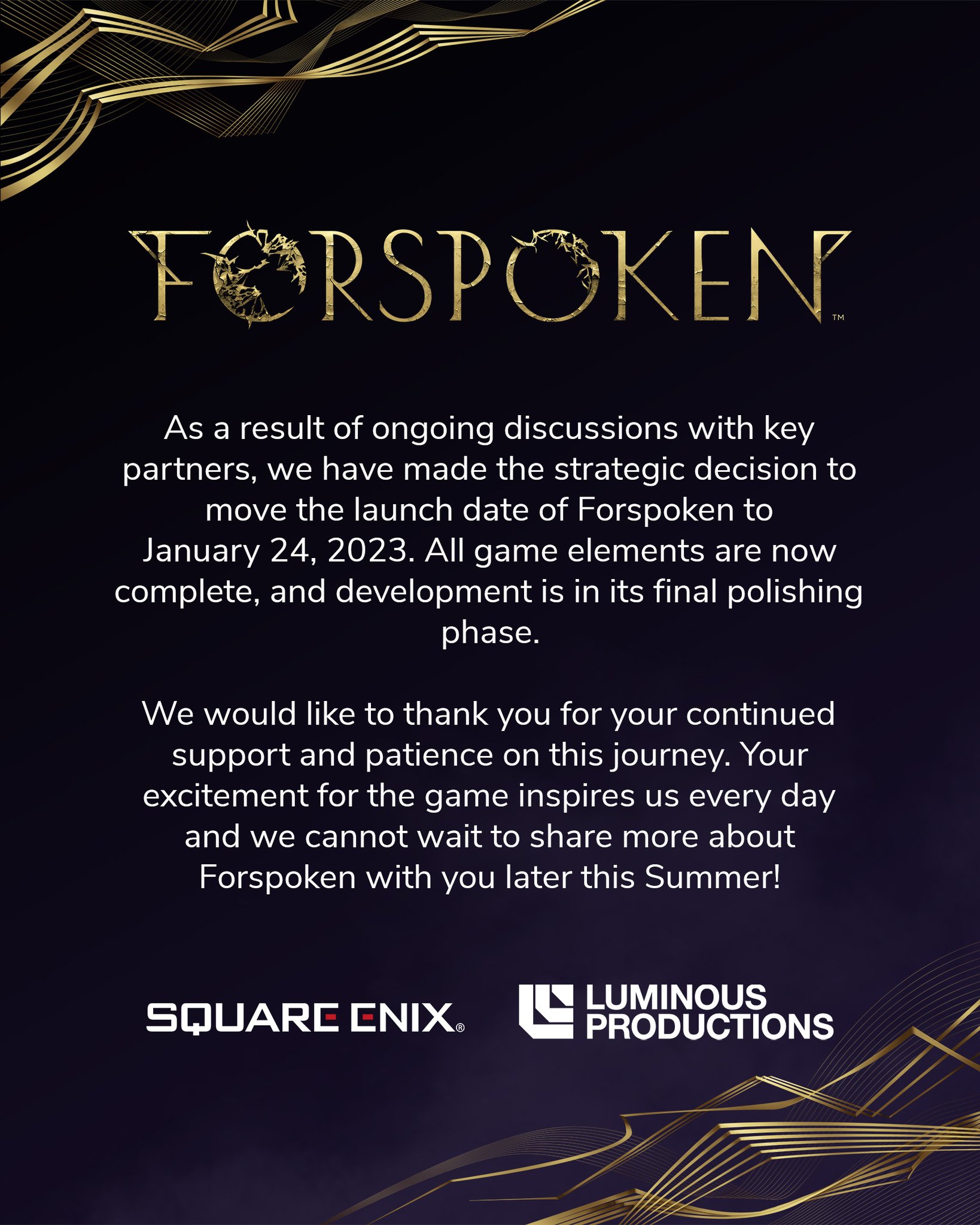 For anyone needing a brief primer, Forspoken is the debut work of Luminous Productions, a new subsidiary of Square Enix known for developing and releasing Final Fantasy XV and its myriad of post-launch DLCs.

This game features protagonist Frey Holland, a young woman with a troubled and fraught life in New York City. She finds herself unceremoniously whisked away to a mysterious, hostile fantasy land known as Athia, where a corrosive blight envelops the land, transforming people and wildlife alike into monstrous, feral creatures. Worse, the land is also ruled by a tribe of powerful sorceresses, led in particular by the ruthless Tanta Sila. To fight back against these dual threats, Frey will utilise a wide array of magical spells as opposed to the usual action RPG fare of melee combat weapons.

Outside of battle, the game's main touted feature is its fluid, flashy terrain traversal; Frey will be able to overcome the geographical obstacles of this open world with aplomb and ease using leaps and glides. No more having to awkwardly mount an uppity and fidgety horse.
Click to expand...