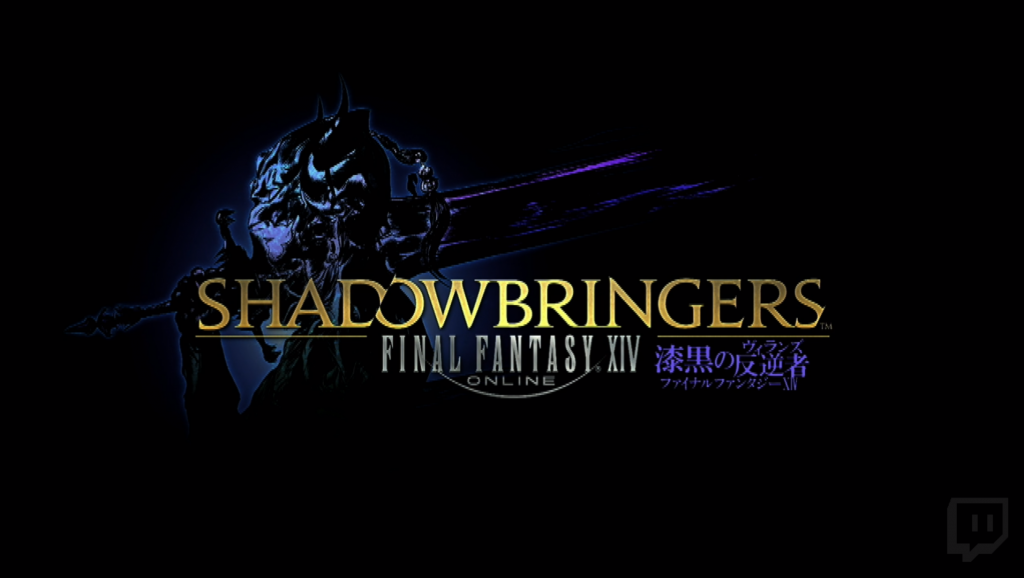 The Final Fantasy XIV Fanfest is back in town - in Las Vegas at least - and naturally it's time for Yoshi-P to face an adoring crowd to announce that Final Fantasy XIV Immortal will be released for mobile devi [checks script] no, that didn't happen. They announced the MMO's third expansion, FFXIV 5.0 Shadowbringers. This expansion will follow the usual two-year rule set by the previous two expansions, so expect an approximate release window of June 2019.


[WARNING. THERE WILL BE STORY SPOILERS AHEAD FOR UP TO PATCH 4.4 OF THE GAME.]​

--------------------​
~STORY SYNOPSIS~​
Shadowbringers will at last see the Garlean Empire go on the defensive, as a united front of six nations rise up against this northern oppressor. Unfortunately for our heroes, this war is but a harbinger for an eighth Calamity, one that may finally cause the very collapse of the realm as we know it. Behind the veils of war against Garlemald lurks the enigmatic Ascians, whose sinister, manipulative presence have lingered from the very beginning, quietly serving as the unseen architects of cyclical disaster. 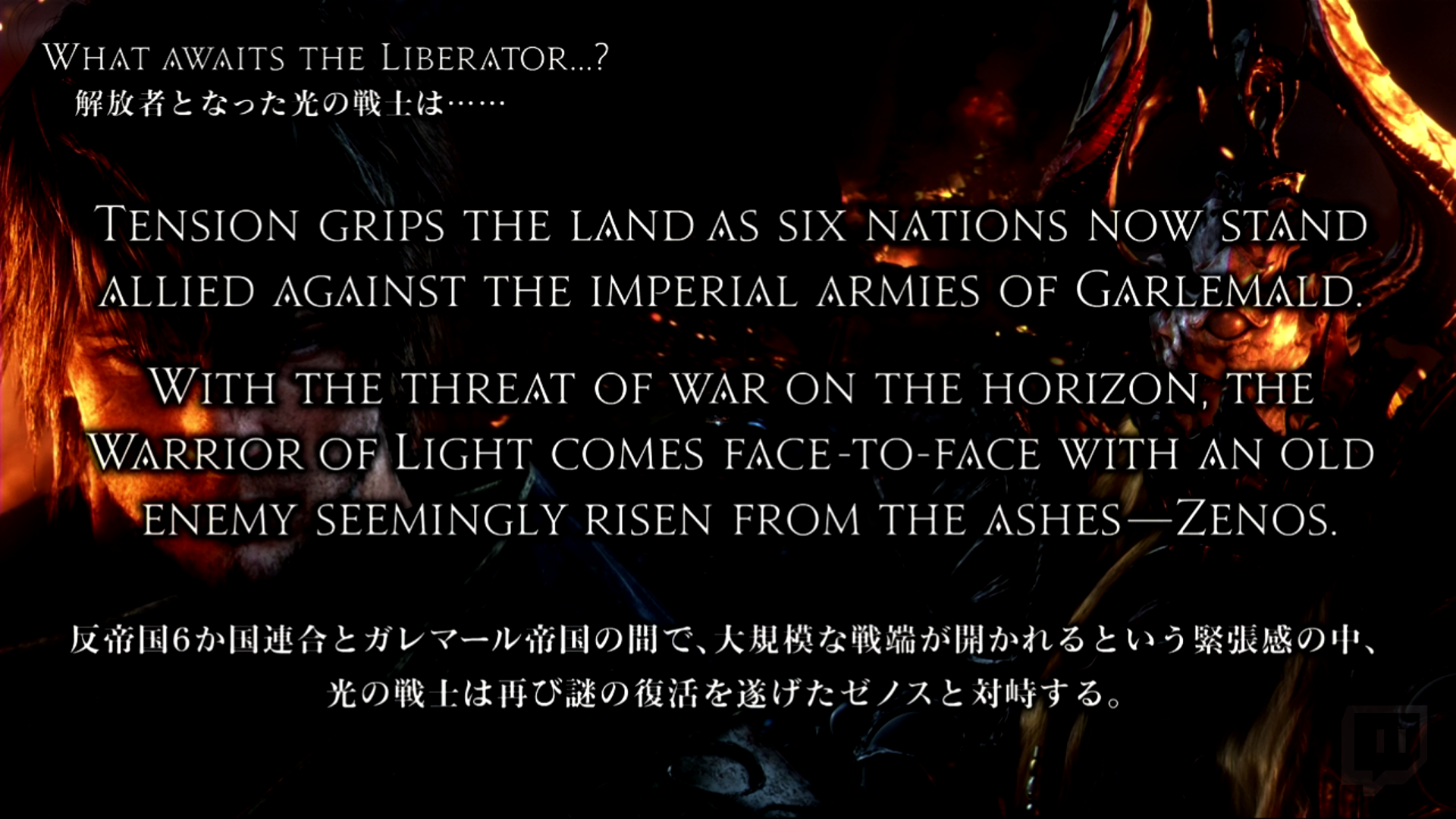 With the fall of the Scions of the Seventh Dawn — what will become of the Warrior of Light and the Allied Armies? 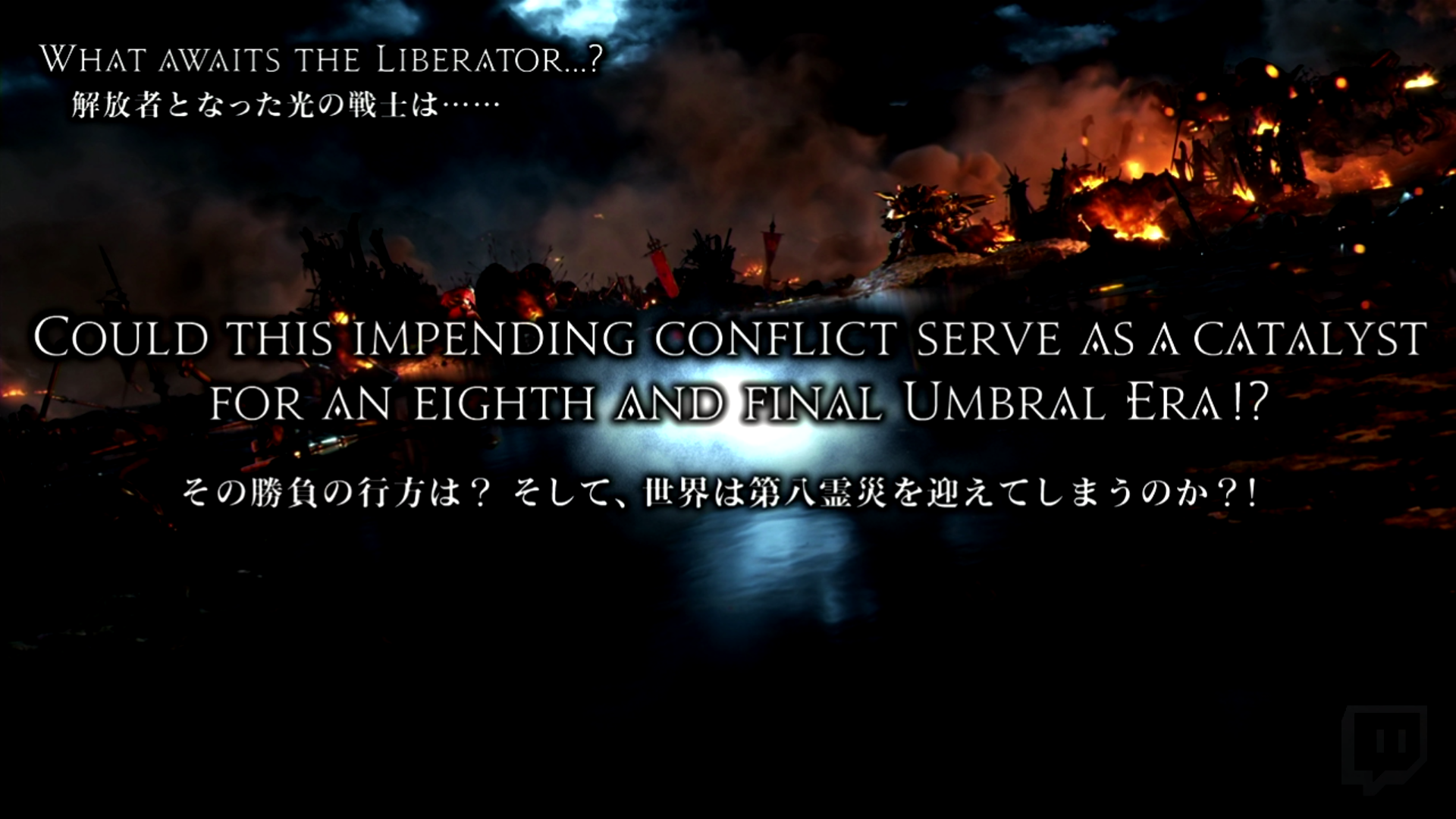 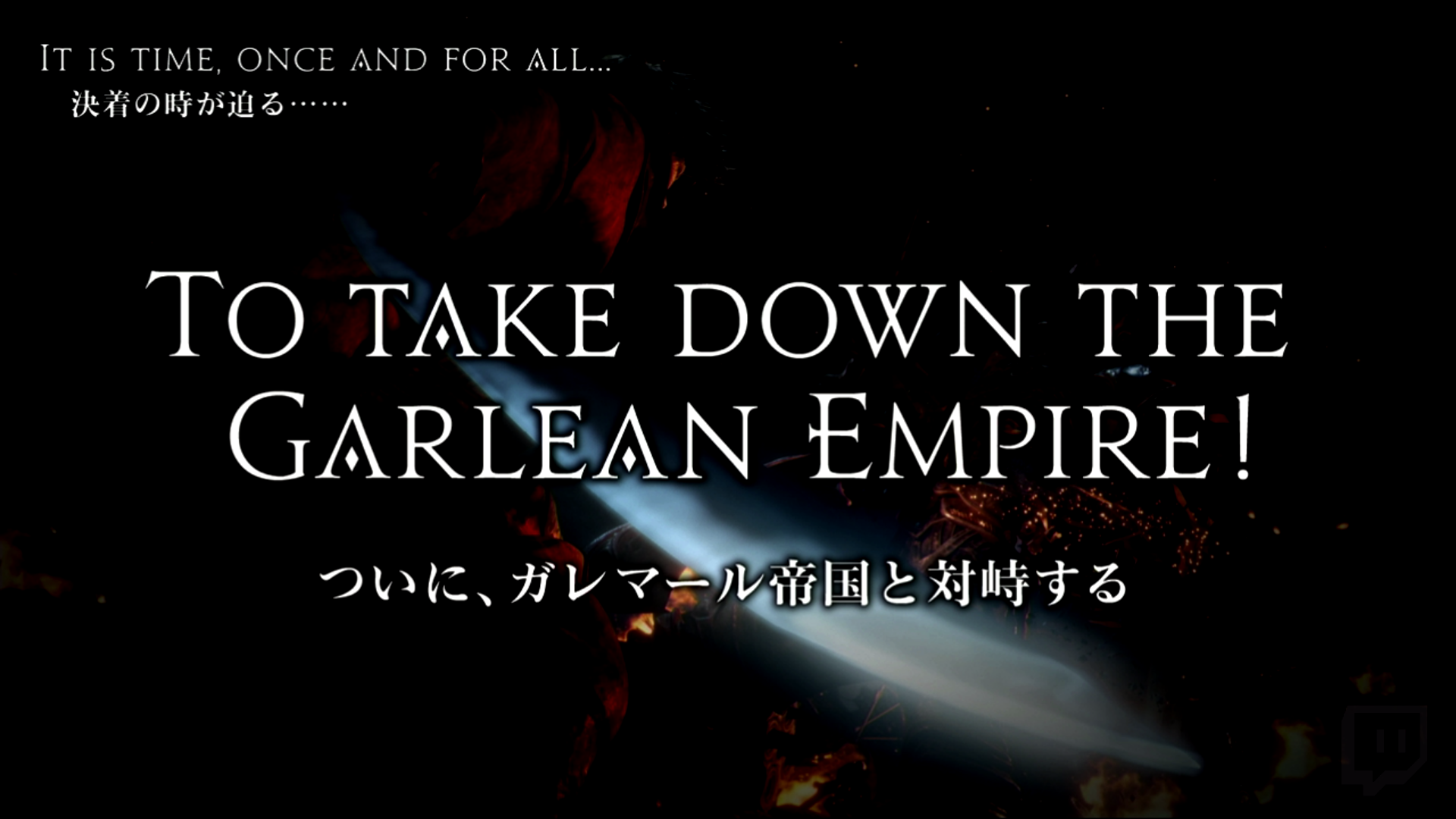 Former Garlean Emperor, Solus zos Galvus, will rise once again to play a pivotal role in Patch 4.5 and in the expansion story as well. Elidibus will finally play a central role while inhabiting the body of Solus's seemingly deceased grandson, Zenos zos Galvus. Shadowbringers will begin to seriously answer the question of who the Ascians are, what their motivations are and what can be done to stop their evil influence for good. Furthermore, gradual answers will soon come to light concerning the identities of the gods Hydaelyn and Zodiark. Is their existence really as it seems?

With this long prelude to violet, the Warrior of Light emerges from insurmountable defeat as the Warrior of Darkness. How and why this occurs will be revealed in Patch 4.5. 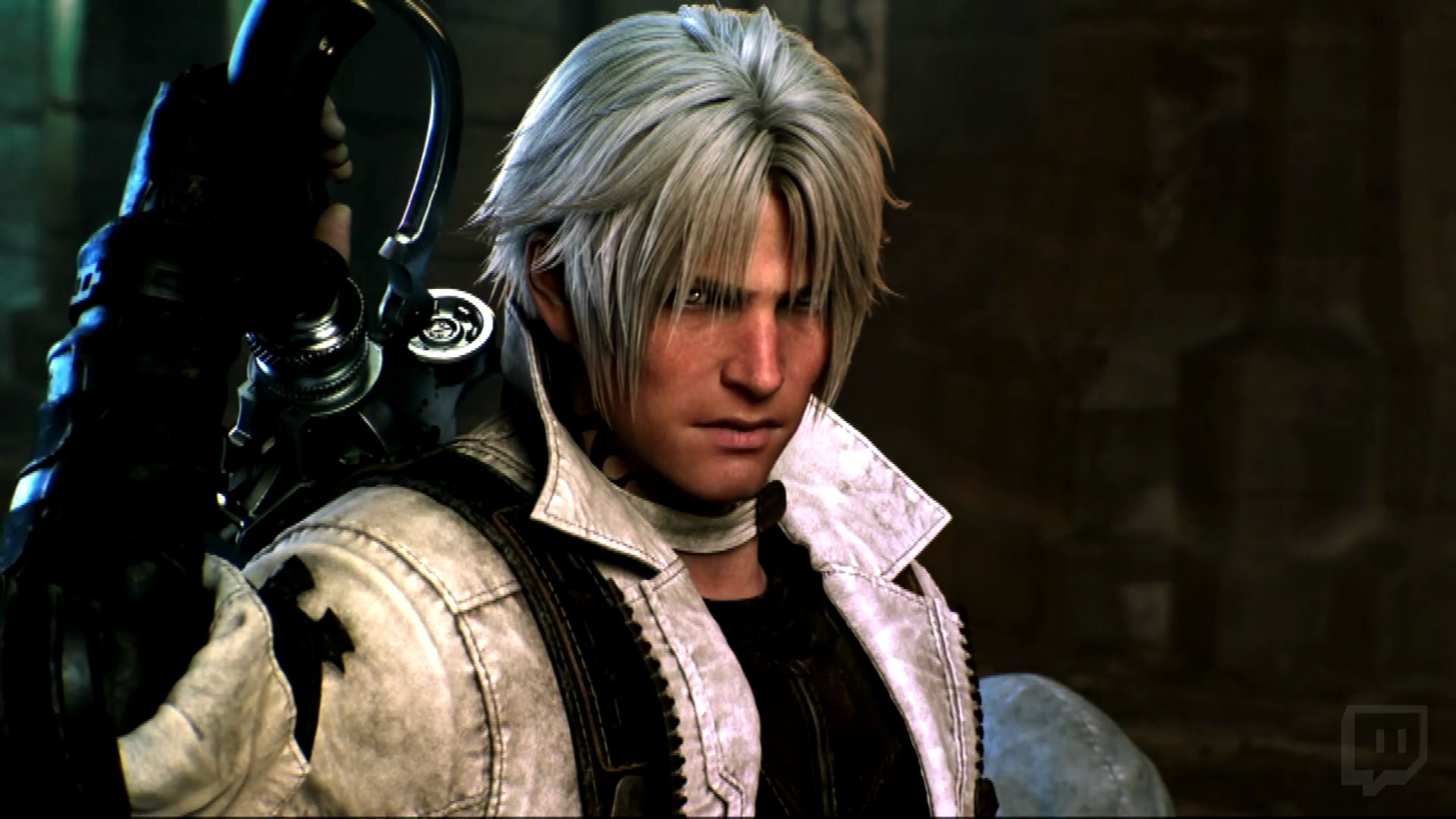 Thancred meanwhile wielding a very Gunblade-looking weapon and stance. Could this mean something? Like a new Job?​
~BLUE MAGE~​
During the Fanfest keynote, just as it seemed like the event was about to wrap up, a curious middle-aged, bespectacled man waltzed on stage dressed as a blue magician. It was Square Enix CEO Yosuke Matsuda, who was somehow coaxed out of his lofty Tokyo office to take a quick break to Las Vegas. What his presence signified was anyone's else. Perhaps he was setting himself up to be the next endgame raid boss, or he was here to mass hire new programmers for the FFVII remake project?

No, it turns out he was here to introduce us all to one of the new jobs soon to be available to Final Fantasy XIV. Salaryman! Blue Mage.

Yes, this very dapper Phantom Thief-looking new job will arrive along with Patch 4.5, meaning players will NOT have to wait until the release of the expansion itself to try out their hand at trying to learn Bad Breath from some particularly ravenous Morbols. You won't be stealing the hearts of corrupted cognitive versions of adults with distorted desires though. Instead you will be stealing enemy abilities. Like its counterparts in past Final Fantasy titles, the Blue Mage will have to actively learn enemy abilities in order to be remotely useful.


It will be called a “Limited Job” and will not be connected with a Class. A Blue Mage-only duty will also get an exclusive duty in Patch 4.5 called “The Masked Carnival”. The level cap will be set at Level 50 and this level cap is scheduled to be raised with subsequent Shadowbringers patches. This presumably means Blue Mage will be its own unique content that cannot be brought into raids like with other conventional Jobs. More details will be showed later, though they noted the art of learning every enemy ability (ranging from FFXIV to FFV enemies) will not be a casual walk in the park. 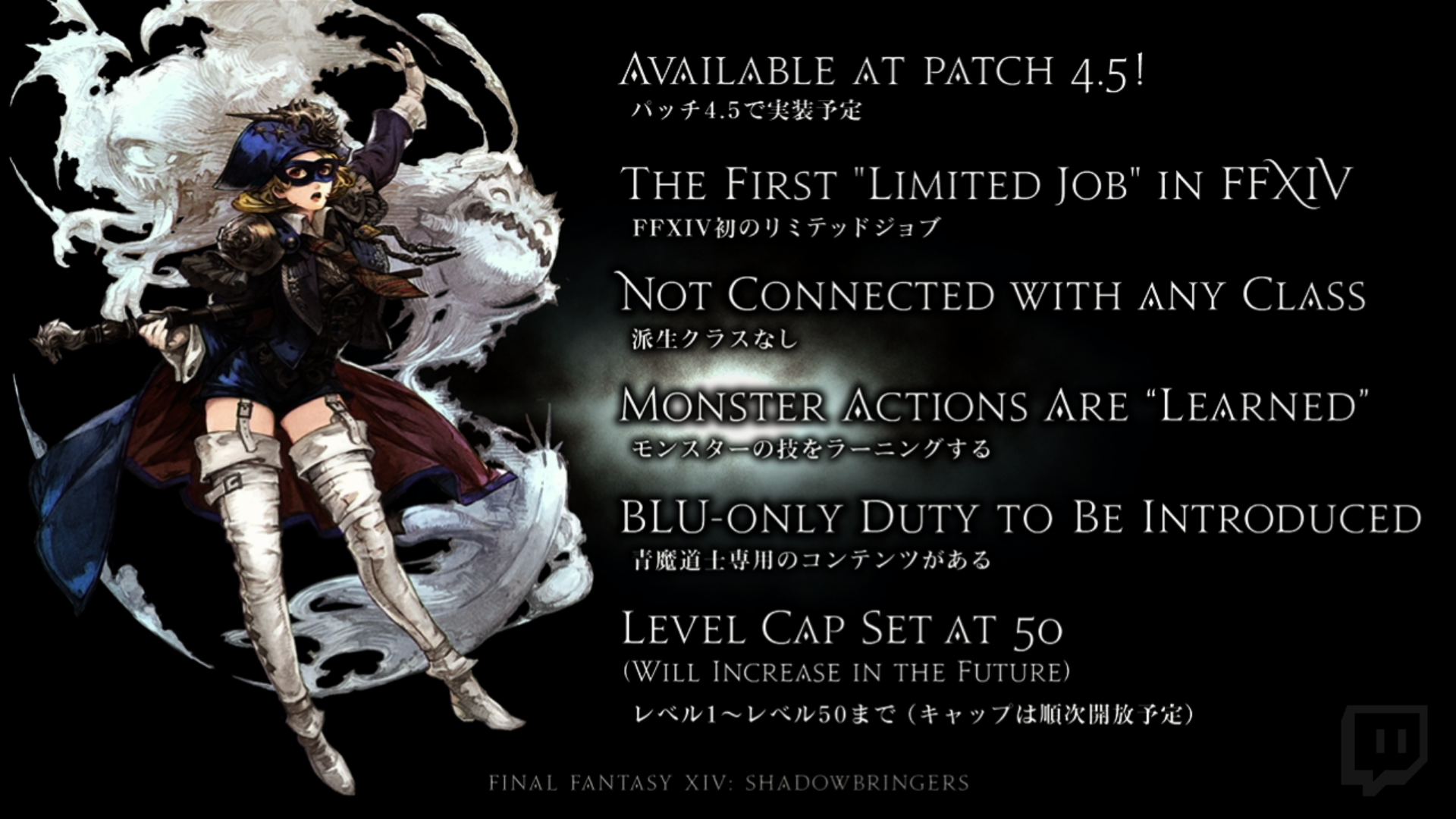 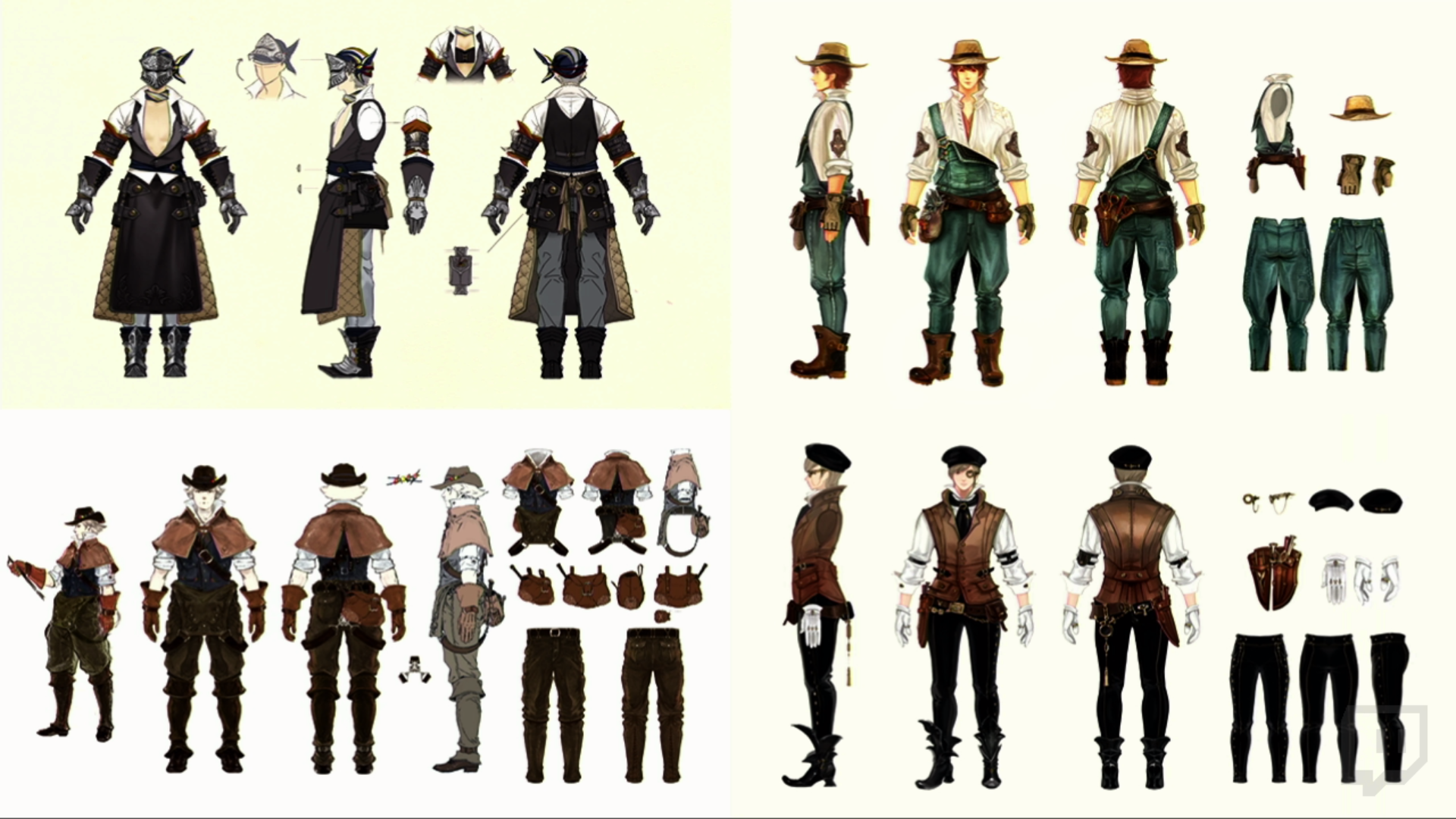 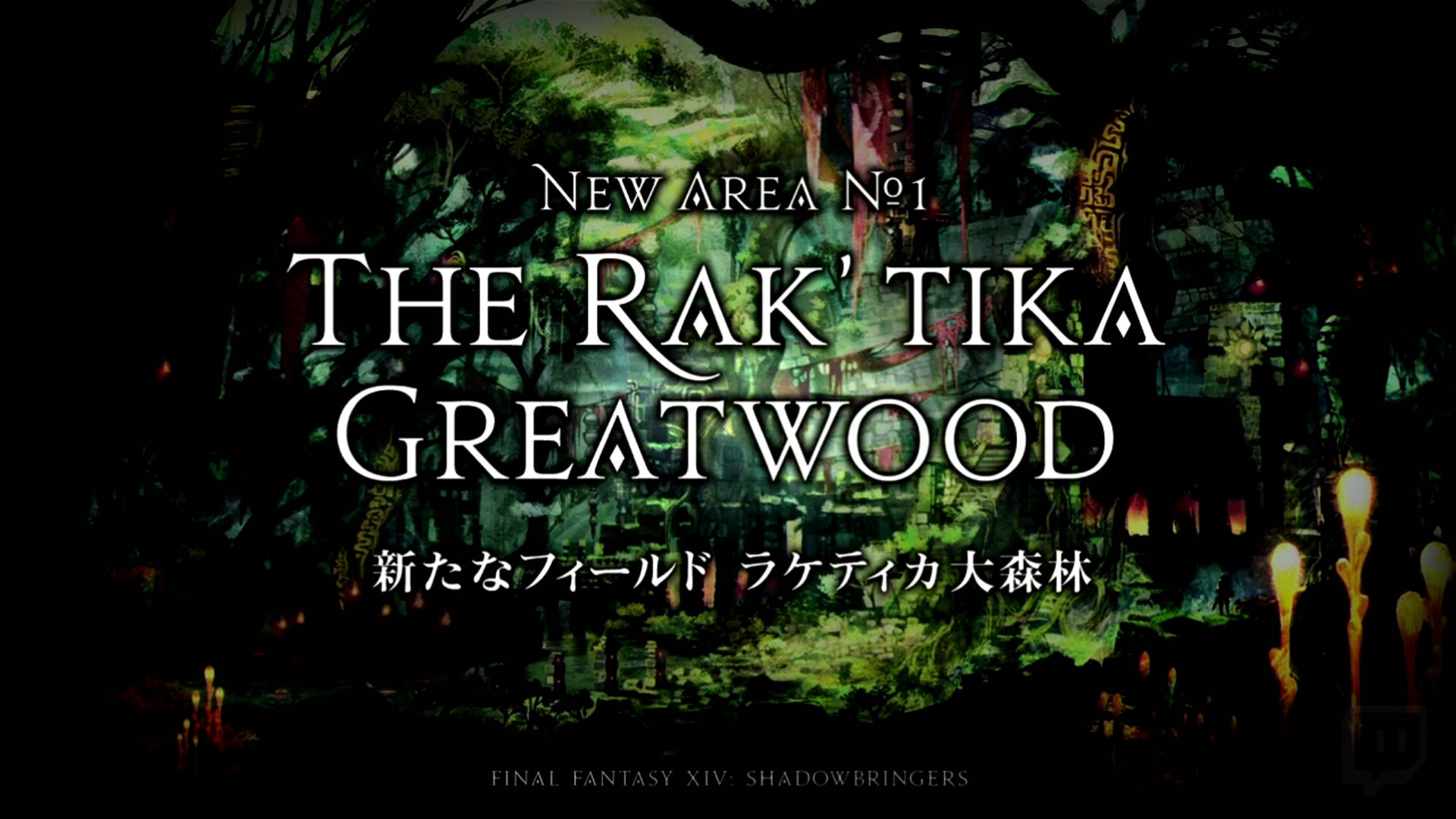 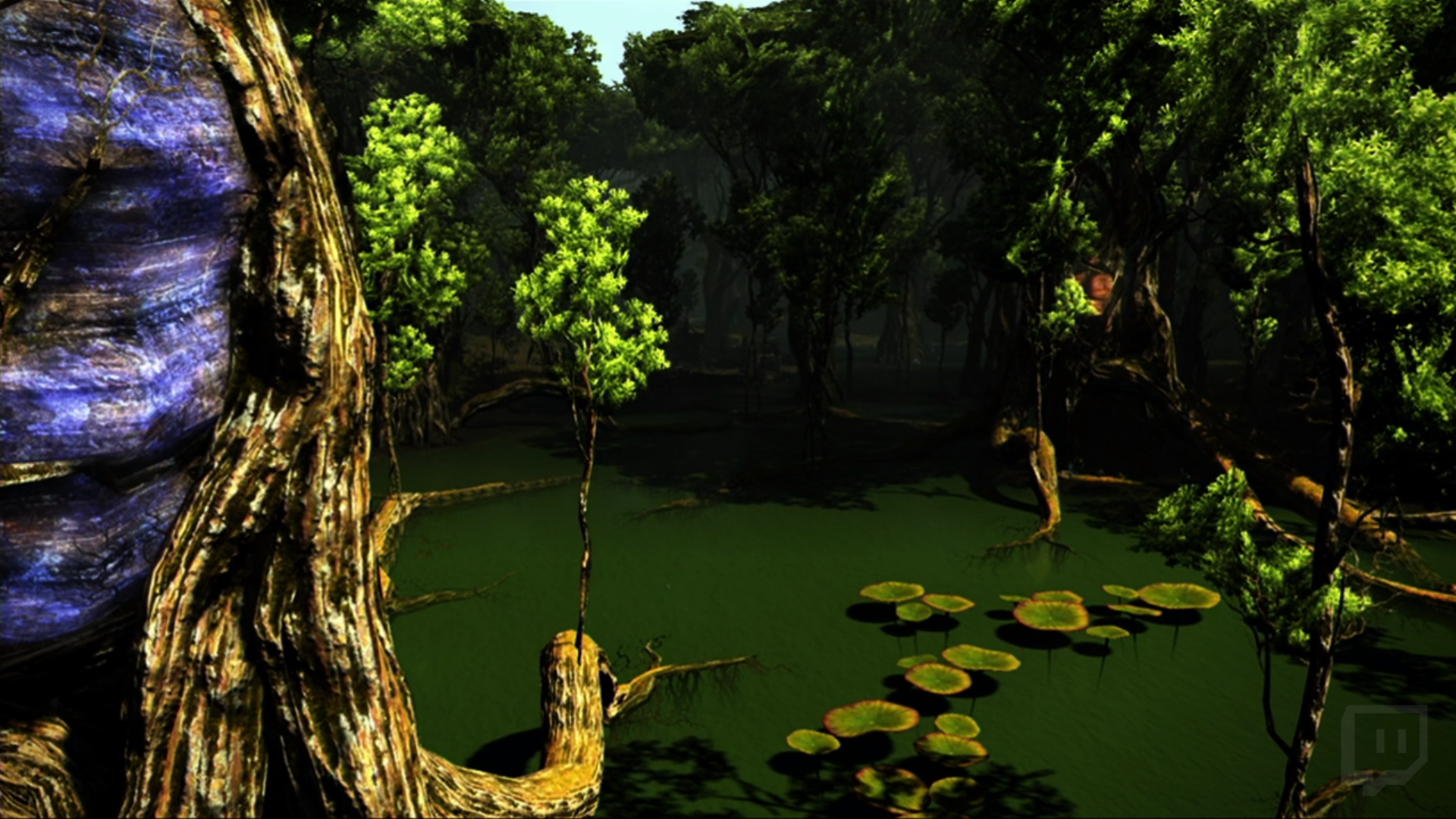 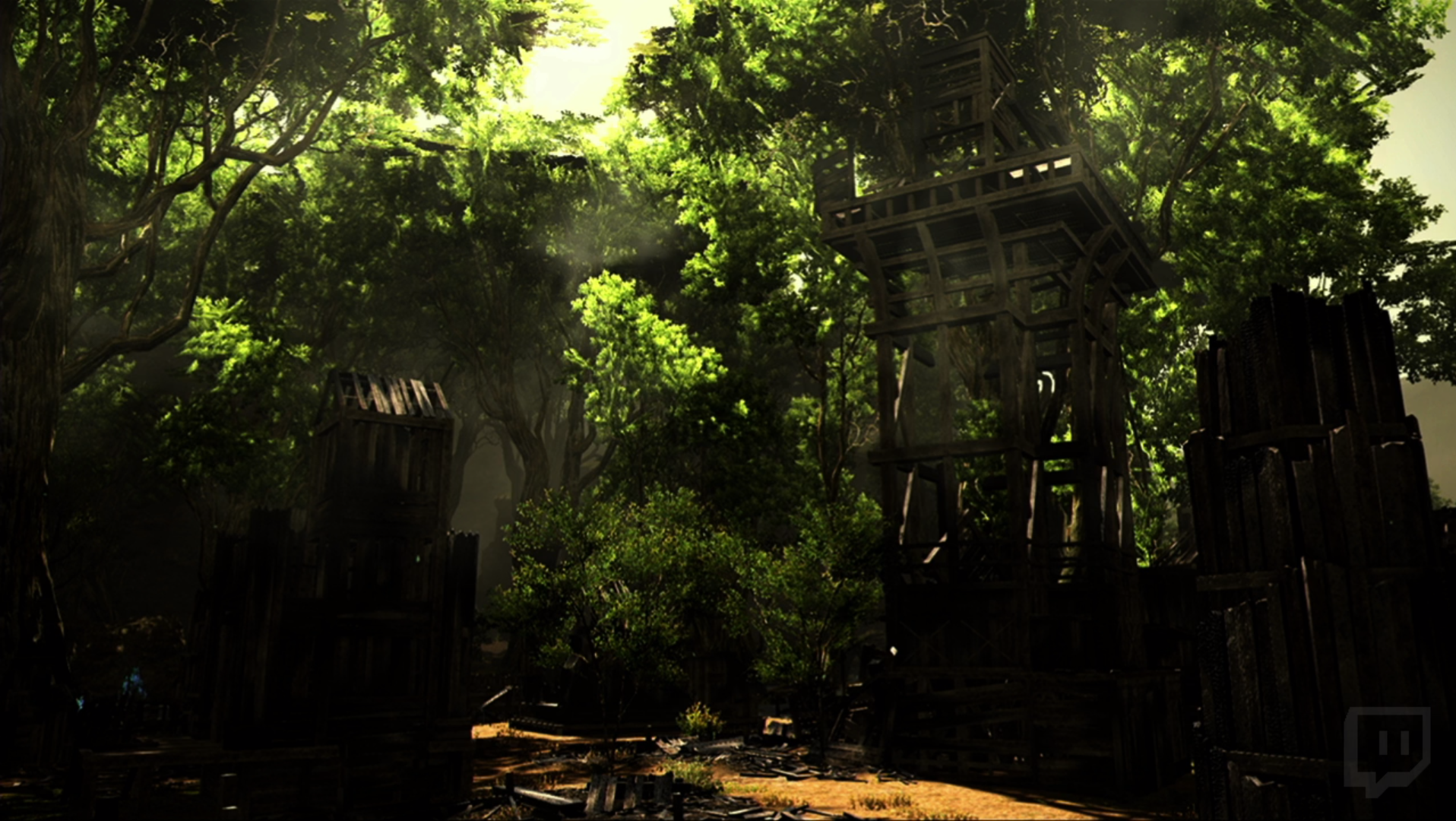 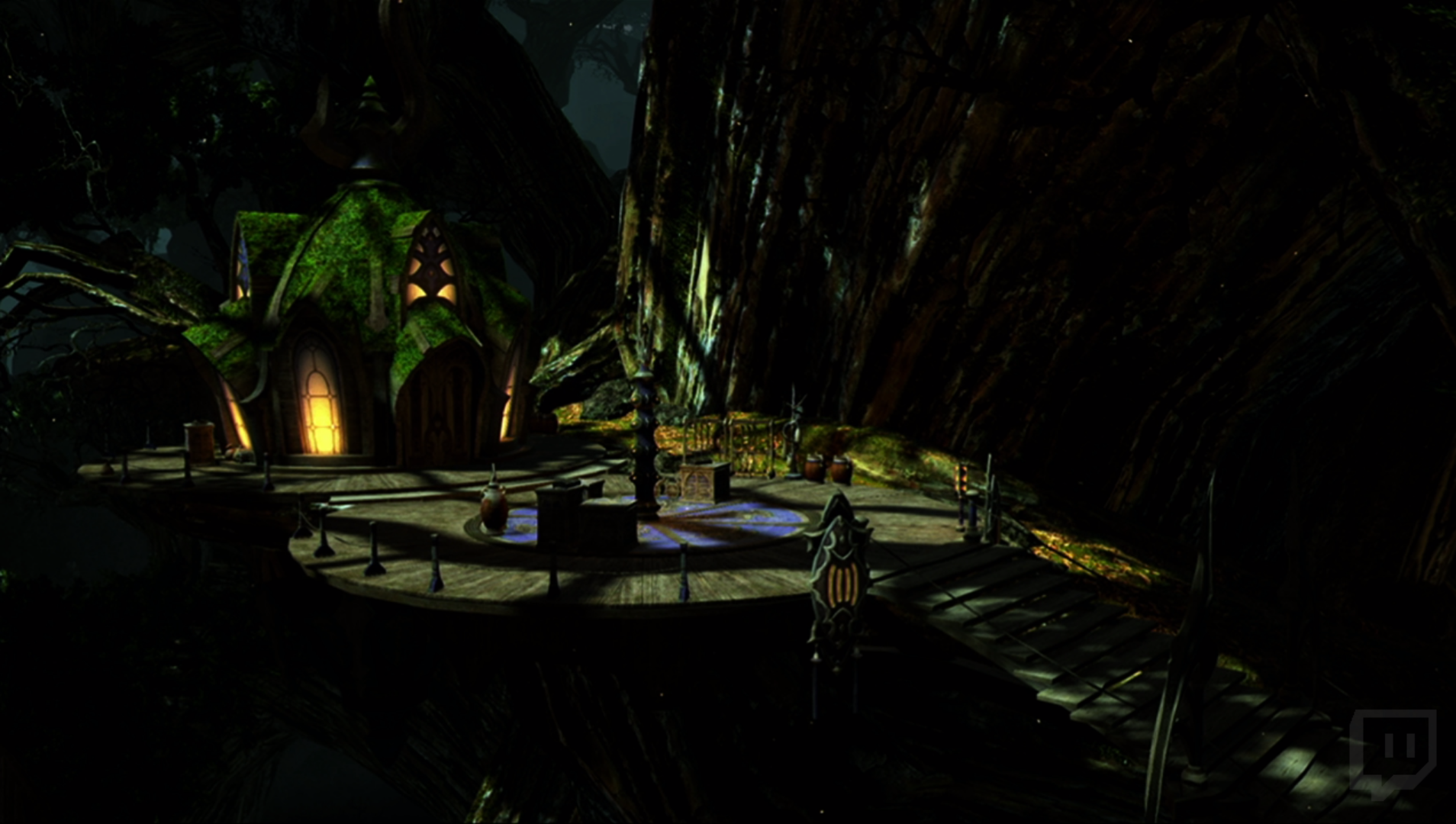 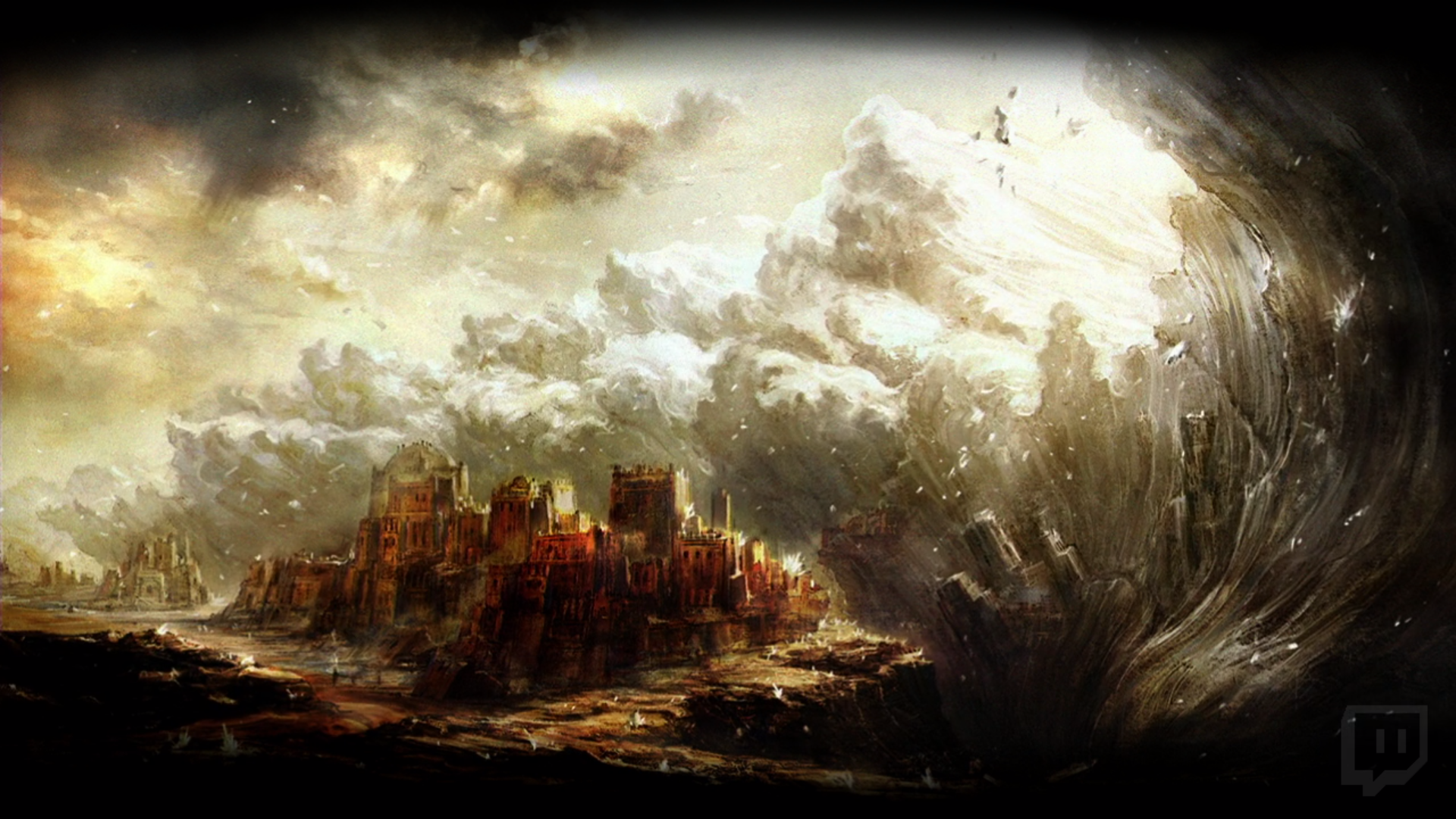