The momentum for FFXV continues. Since its release in November 2016 the game has seen three DLC episodes and even an entire paid multiplayer expansion DLC. Now Square Enix are poised to continue support for the game with a fresh slate of DLC episodes in the pipeline and a second season pass. Originally three additional DLC episodes were in the cards, though it would now seem there will be a total of four, with Episode Ardyn due to kick things off. 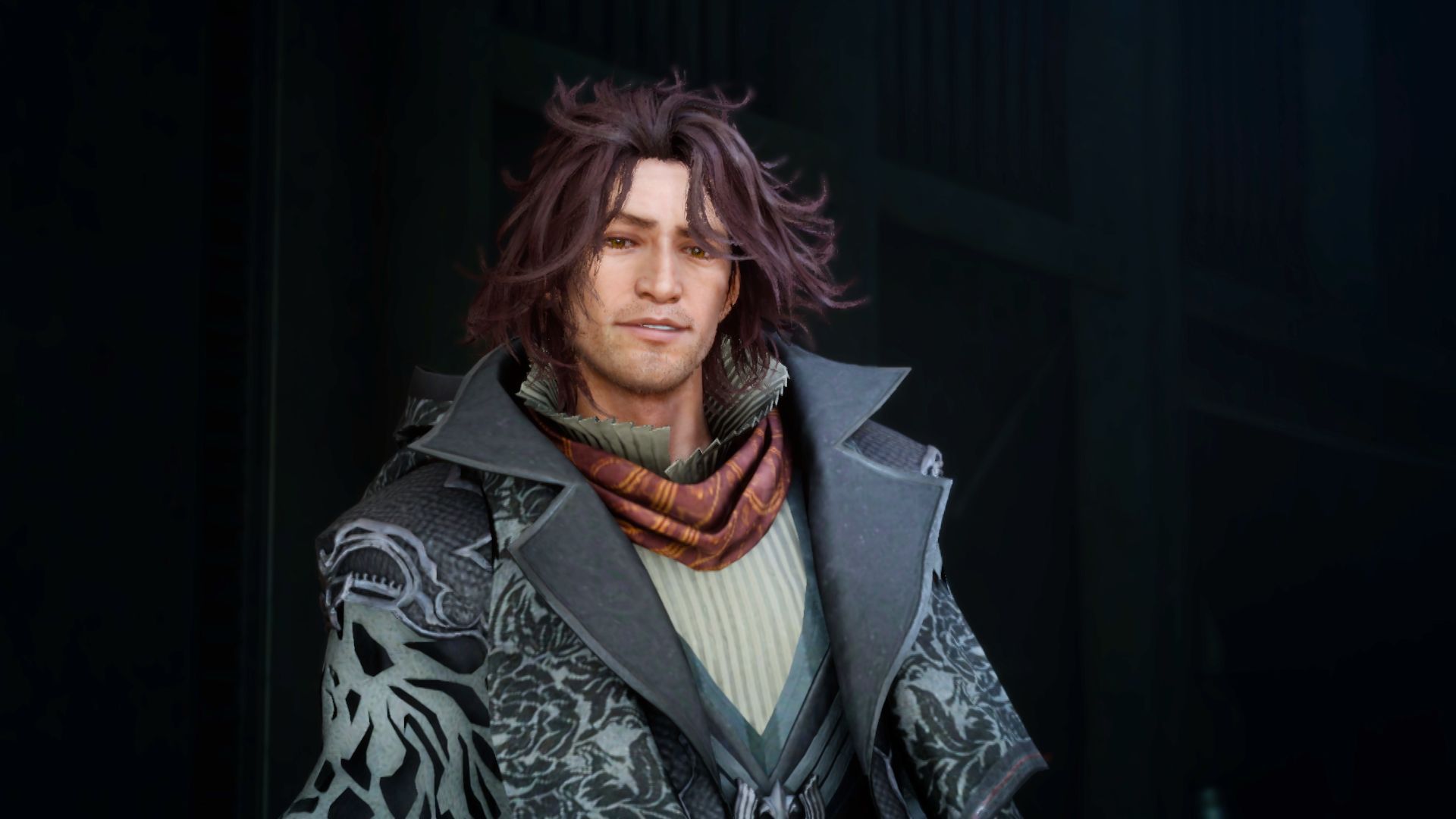 Like with Episodes Gladiolus, Prompto and Ignis, these additional DLC episodes will release periodically and spread out presumably over the course of this year, with the final episode due in 2019. We already know of Episode Ardyn, as the team made little secret of it and virtually announced it recently. The team stresses that they decided to forego rushing its release in favour of taking their time, so at the moment we have no word on when exactly the first of this new slate of DLC episodes will be available for download.

In the meantime, 6 March will see the release of Final Fantasy Royal Edition, which as you can surmise by its name alone, is the full collection of all content currently available for Final Fantasy XV, along with the following bonus content:

- An all-new dungeon - Insomnia City Ruins: Expanded Map
- New features such as a first person mode, along with new gear and new bosses
- Armiger Unleashed - once you collect all 13 Royal Arms, a more action-oriented battle mode of the Armiger is unlocked
- Royal Vessel - the boat from FFXV is now a controllable vehicle and the same body of water (between Cape Caim and Altissia) can now be fully explored, with new fishing spots and recipes
- All season pass content - Episode Gladiolus, Episode Prompto, Episode Ignis and the Multiplayer Expansion: Comrades
- Over a dozen pieces of DLC including weapons, Regalia car skins and item sets.

It will launch in conjunction with Final Fantasy XV: Windows Edition, with the same content as the above. For people who already own the base version of Final Fantasy XV, there will be a paid option to upgrade to the Royal Edition content.