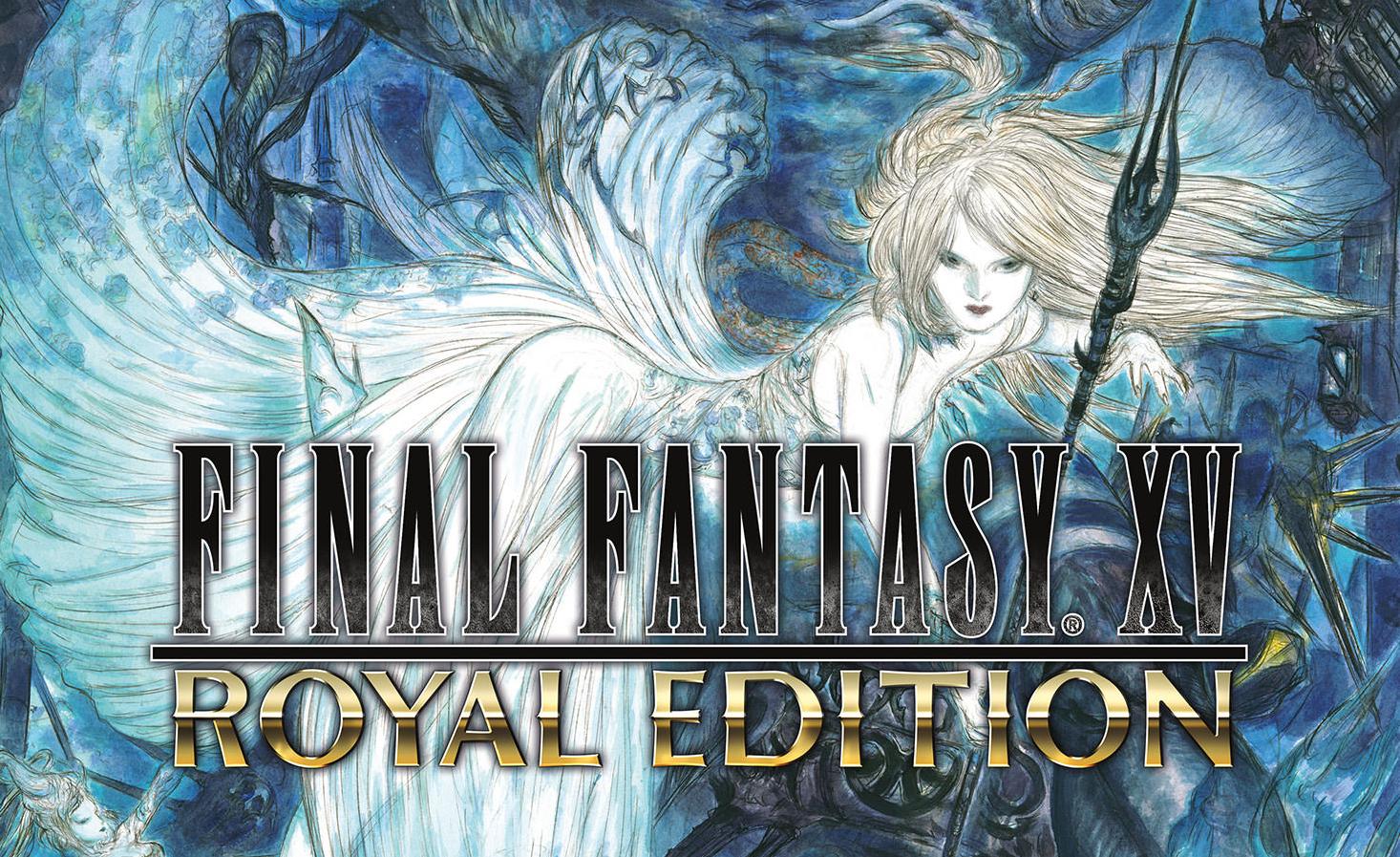 If you held off on purchasing Final Fantasy XV in the event that a "complete" edition would eventually emerge, your patience will soon be rewarded. Square Enix have announced Final Fantasy XV Royal Edition, an update over the base game with over 20 add-ons and DLC. Interestingly, both the Royal Edition and Windows Edition will feature an expanded map of Insomnia with new enemies and sidequests, and even a first-person camera mode.

What you can expect to see from these two new versions of the game: 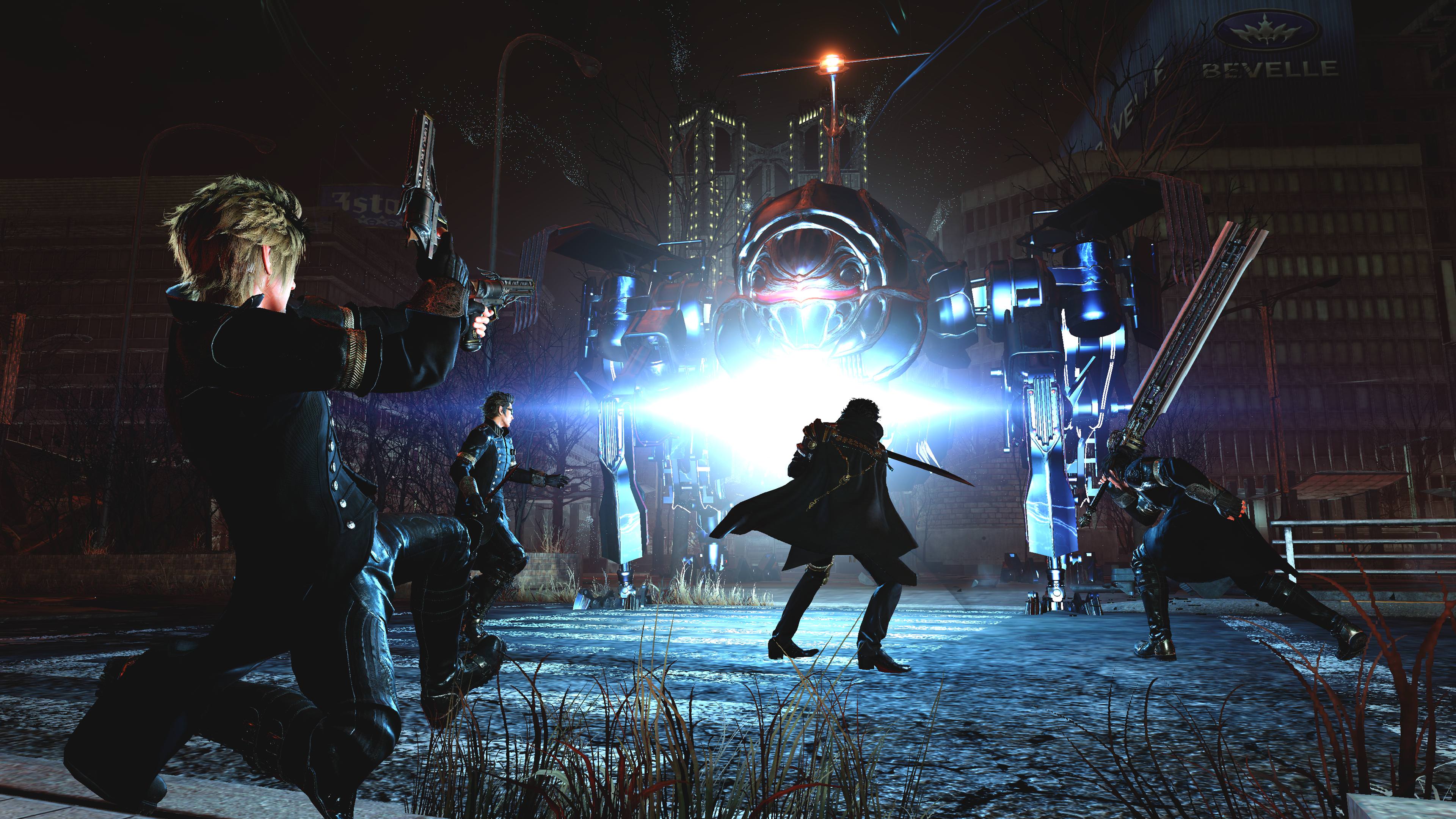 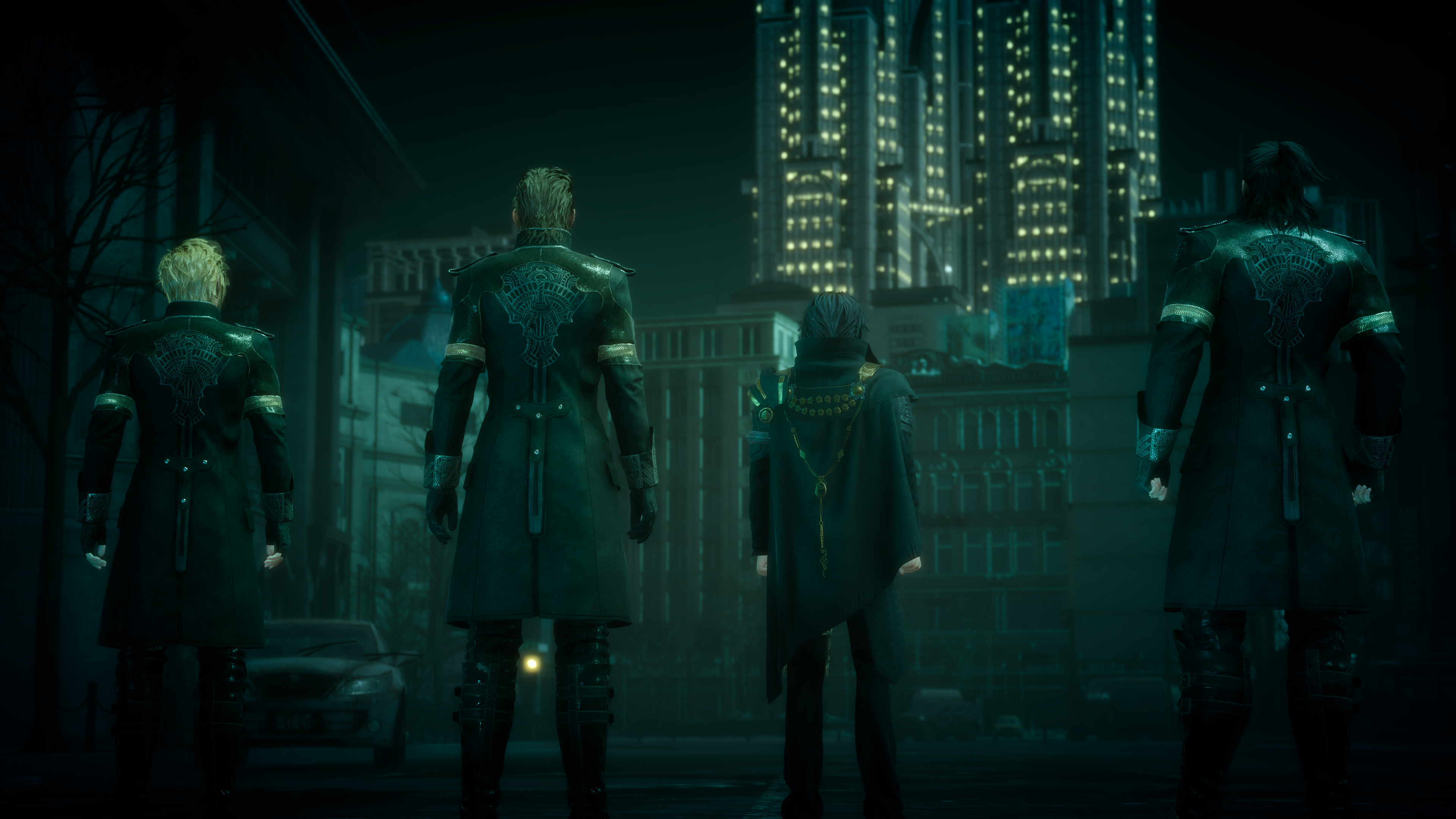 ​
Both the Royal Edition and the Windows Edition will release on the 6th of March. To prepare PC buyers, Square are preparing a benchmark tool to test the mettle of your hardware. This will be available from 1 February and further details can be found on their official website.