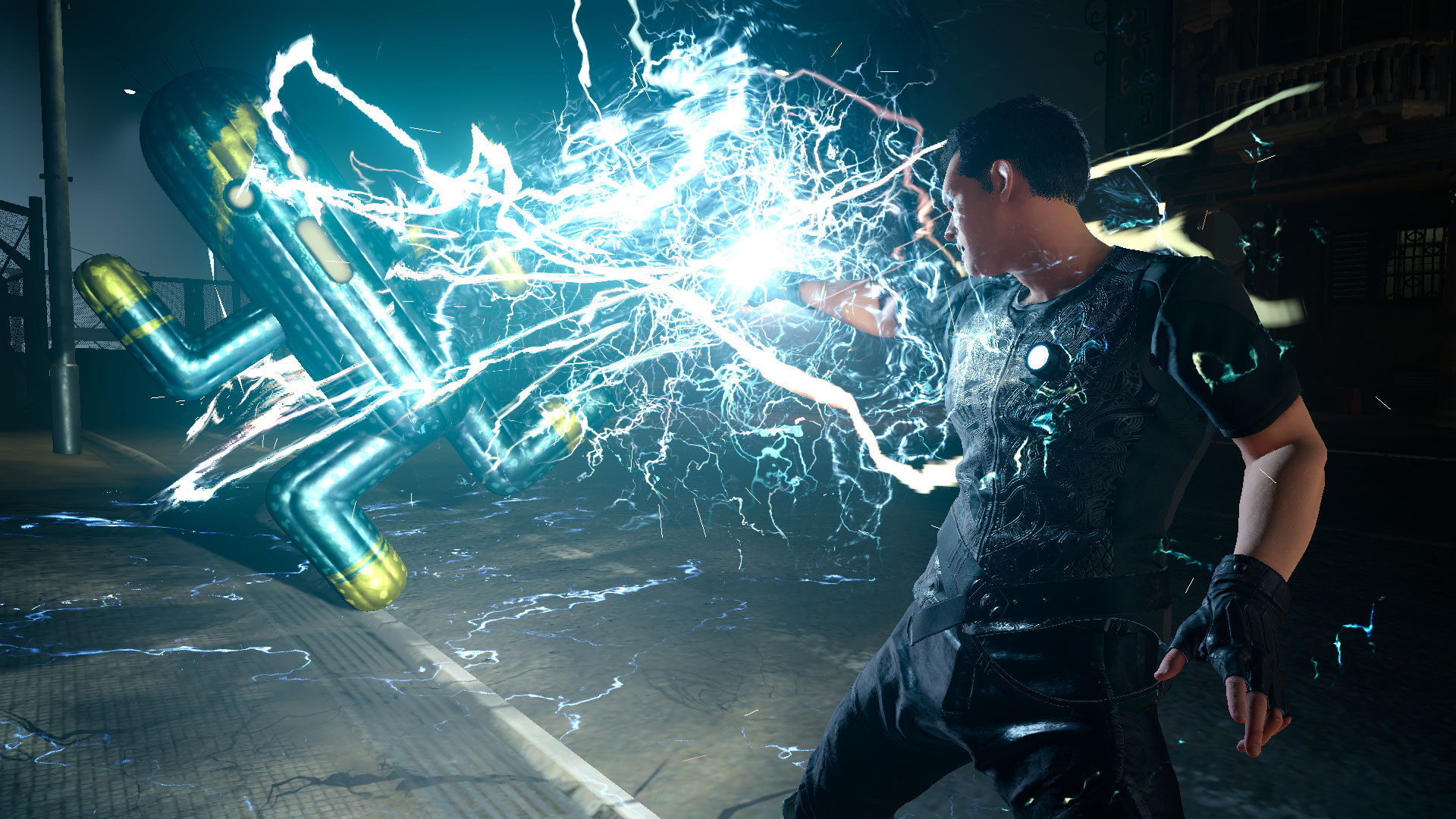 ​
Last year's Final Fantasy XV will receive a multiplayer expansion entitled Comrades. Square Enix have freshly announced that worldwide closed beta tests for the expansion will take place from the 2nd August to 8th August. To be eligible for participation, you must have purchased a Season Pass for the game or the Digital Premium Edition, with an active PlayStation Plus or Xbox Live membership. 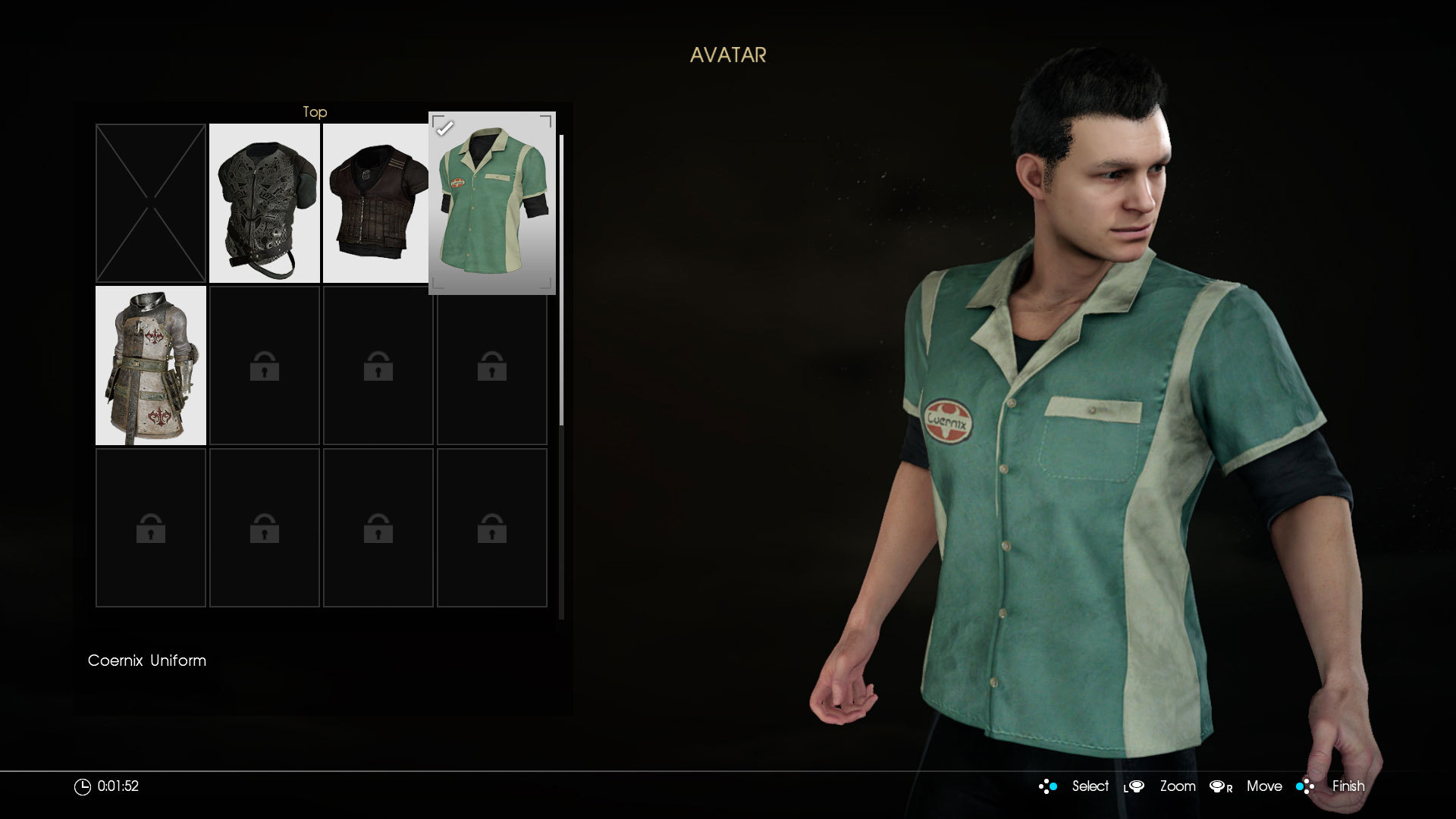 In the beta, players will be able to: 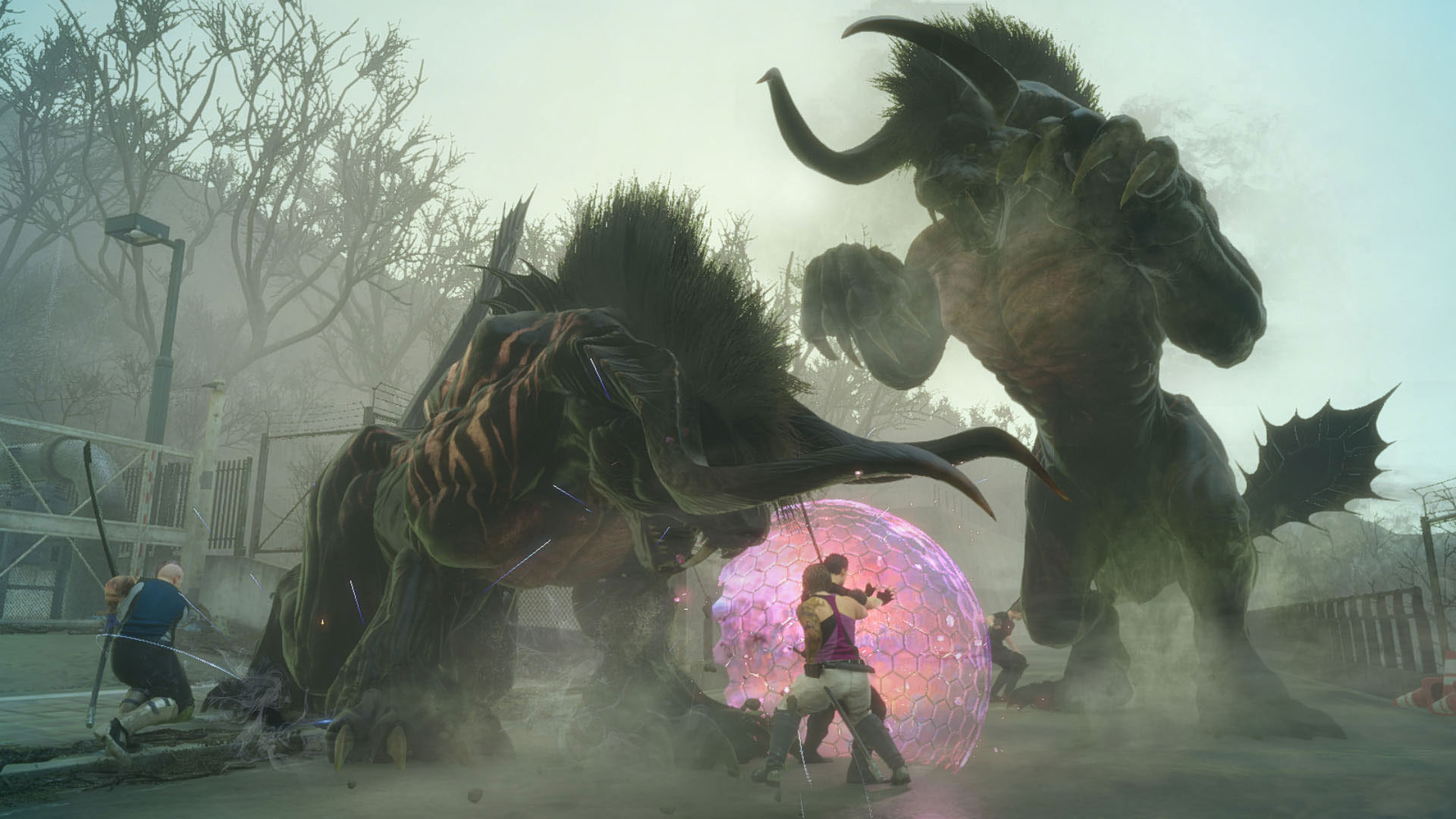 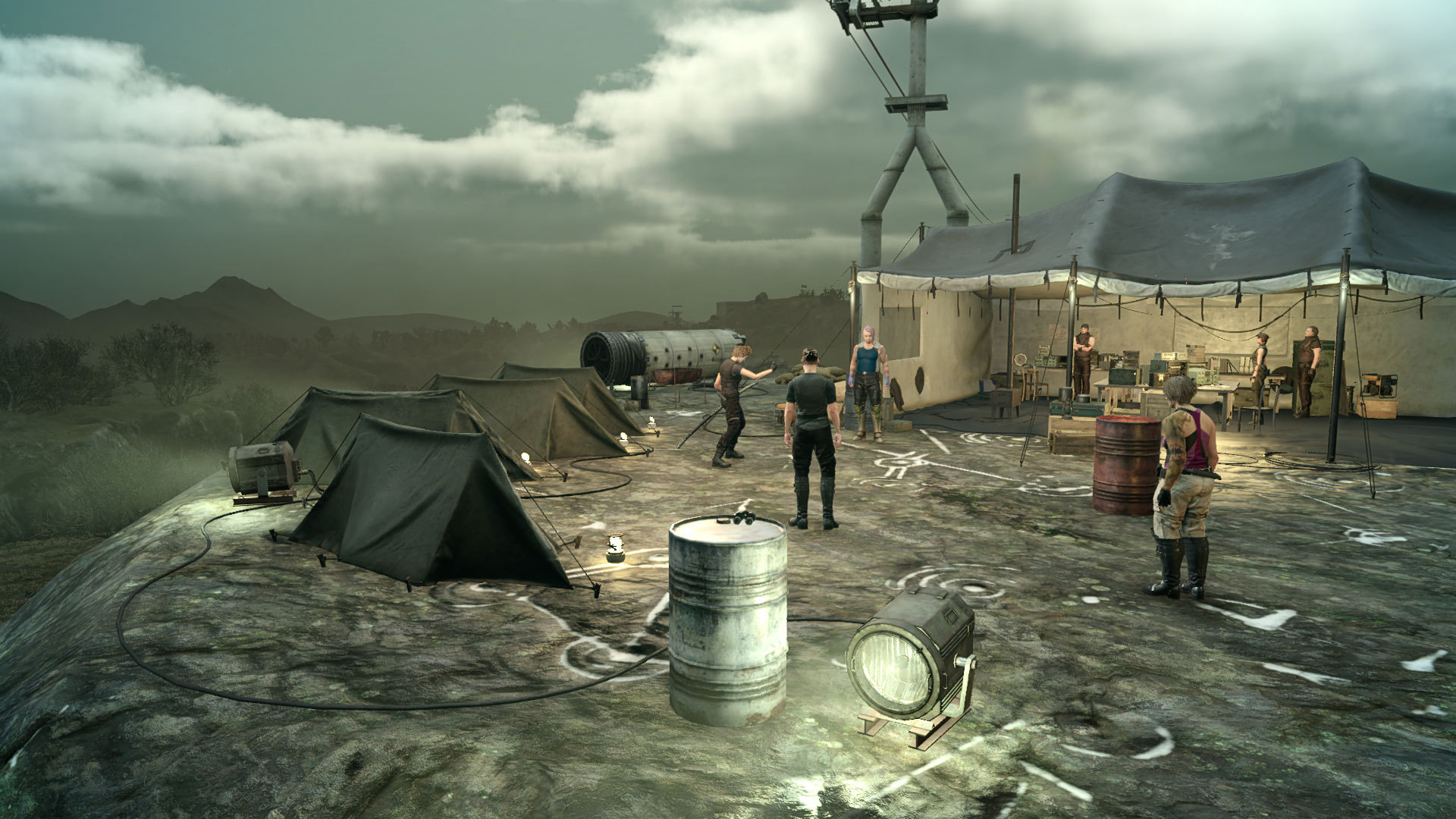 ​
Square Enix have not disclosed any gameplay footage of this multiplayer expansion at this juncture, nor have they revealed when it will be officially available.