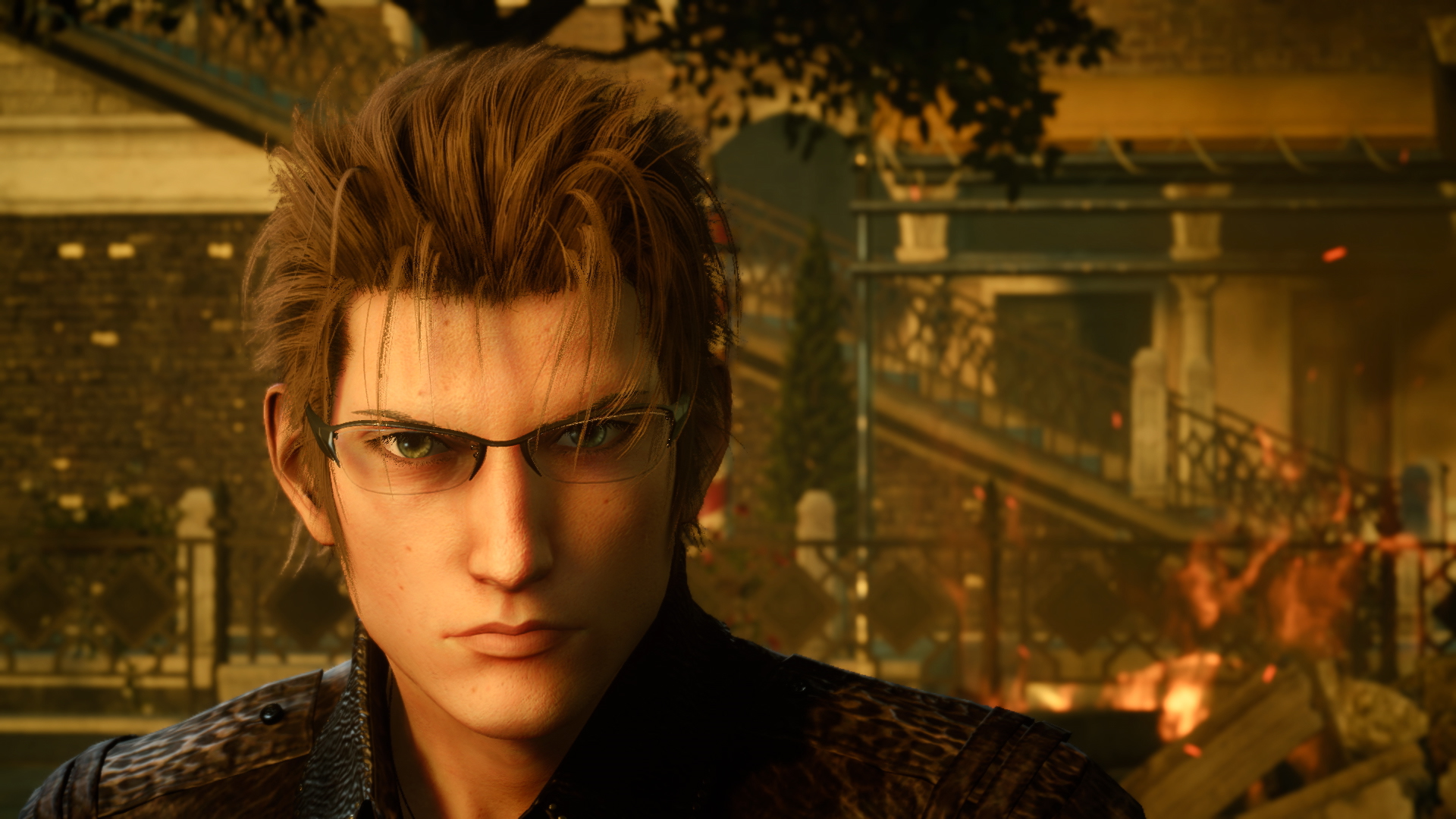 Gladiolus and Prompto have already had their own episodic DLC outings, and Ignis will not be too far behind. The last of the bros' character DLC episodes will be officially released on the 13th December, as unveiled by this week's Sony Paris Game Week live conference. For fans of Chrono Trigger, Xenogears, Xenosaga, Shadow Hearts and the upcoming Xenoblade Chronicles 2, famed composer Yasunori Mitsuda is on board for Episode Ignis's soundtrack.

There will be spoilers to come, so for anyone still yet to reach Chapter 9 of Final Fantasy XV, you may wish to divert your eyes elsewhere. 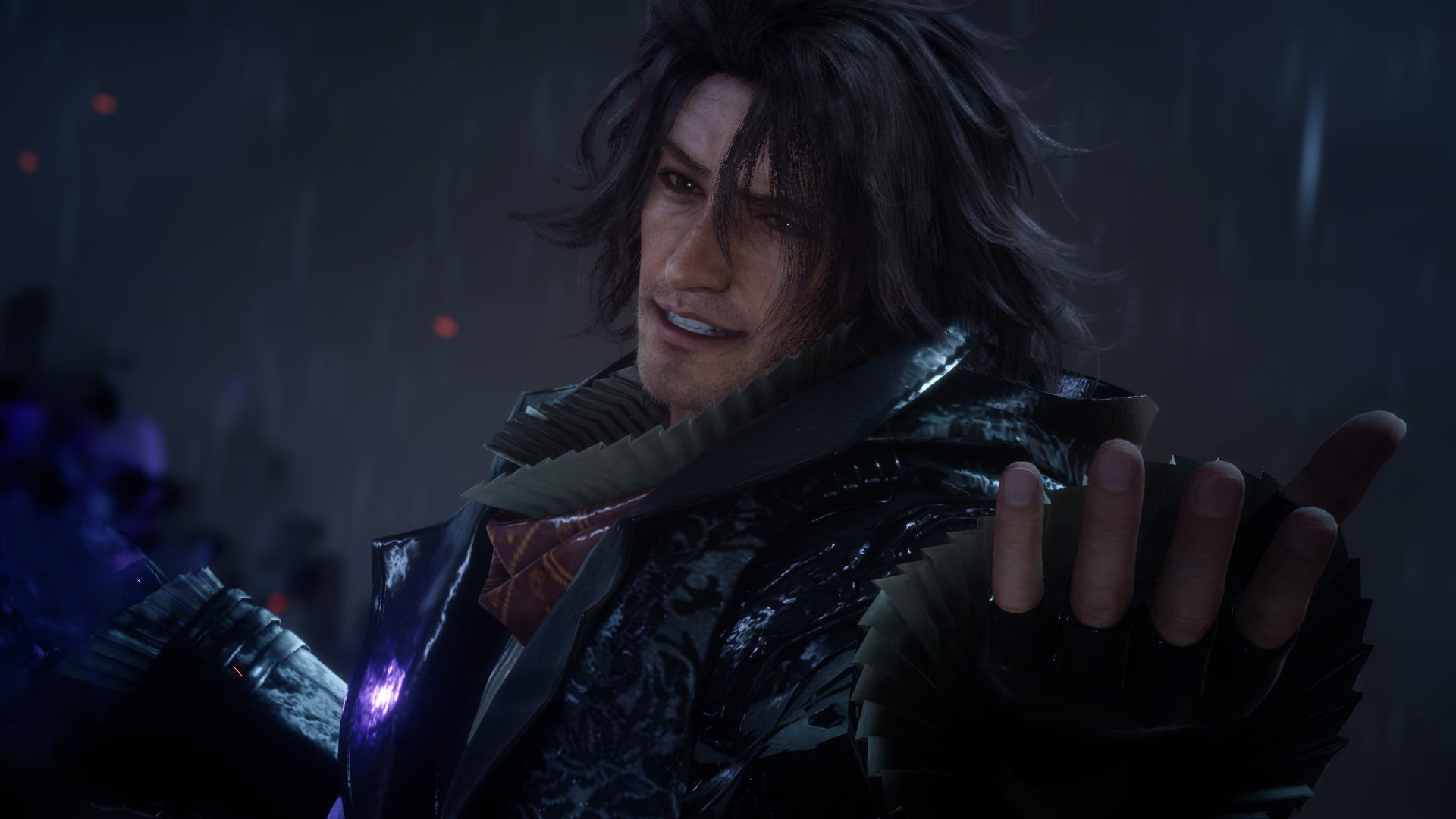 ​
In Episode Ignis, you will witness the events during and after the cataclysmic battle against Leviathan, naturally from the perspective of our favourite bespectacled recipe-creator. The trailer demonstrates what Ignis will be able to do on the battlefield, both solo and with the help of a seemingly unlikely ally in the form of Ravus.

Despite the fact that Final Fantasy XV and its DLC chapters follow a linear storytelling experience, Episode Ignis will have multiple endings, with diverging outcomes presumably depending on player choices along the way. Once inside, the creature purportedly forces slumbering victims into drinking vials of a mysterious substance known only tentatively as 'Fantasia'. Once ingested, it takes only 3 hours for the effects to fully take hold. The unsuspecting victim will wake to find themselves a Lalafell...
I'd seen the trailer but hadn't heard about the multiple endings! I'm curious to see how that will fit in with the storyline because I'm sure they all have to meet at some point.
Definitely there will have to be an inevitable conclusion since they can't rewrite the subsequent chapters of the main game. Could it be assumed that these different plots are more to do with the amount of story content you can view/interact with within the chapter (e.g. if you walk down the pier you'll witness the scenes between Ravus and Luna, if you don't then tough luck)?