FFXV: A New Empire announced for mobiles; made by Game of War developers

No, this is not an April Fool's joke, though you're forgiven for initially thinking it is. I certainly did.

Game of War developer Machine Zone has been developing what is purportedly a Final Fantasy XV mobile MMO. With the Californian studio's claim to fame (and riches) being primarily Game of War, it's perhaps unsurprising that their take on FFXV looks like erm...Game of War? It essentially looks like a browser game where you build a town, upgrade it, send out armies and have garrisons on standby to push back against invaders who dare to march into your proud metropolis.


Final Fantasy XV: A New Empire is currently out on the New Zealand iOS App store, so its global release is likely to be right around the corner. 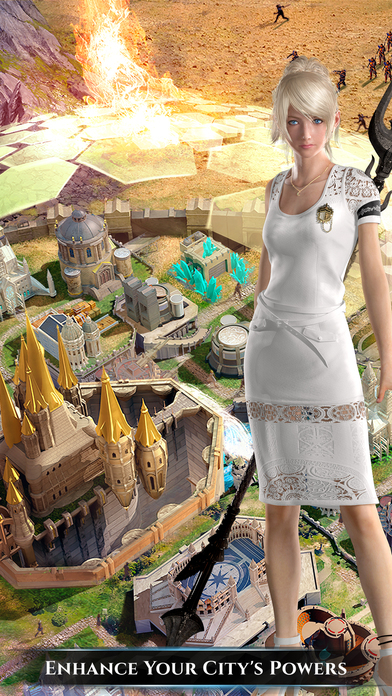 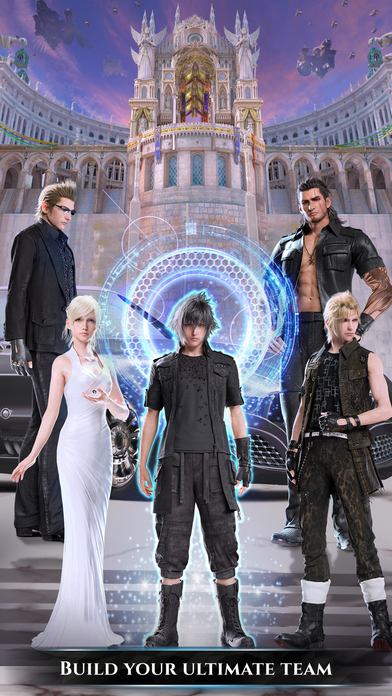 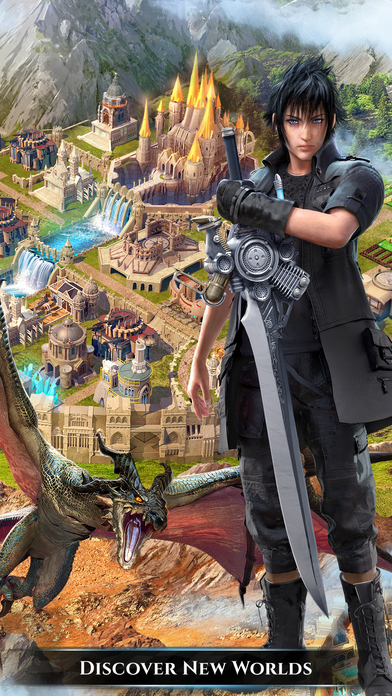 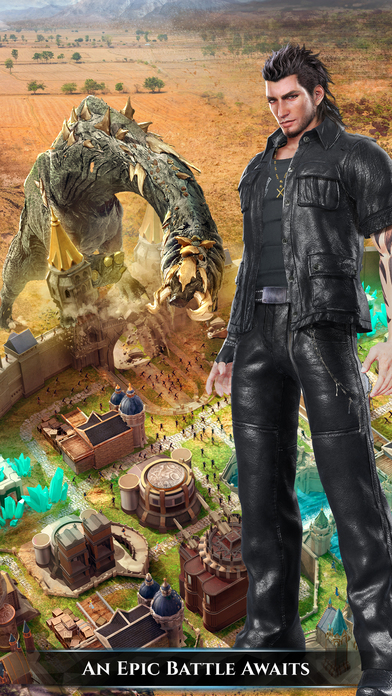 Be the hero of your own Final Fantasy XV adventure in the brand new mobile strategy game Final Fantasy XV: A New Empire! Build your own kingdom, discover powerful magic, and dominate the realm alongside all of your friends!

Do you have the courage to fulfill your destiny? Journey through vast kingdoms, gather magical resources, and build the strongest Empire in Final Fantasy history!

- Experience your very own FFXV adventure on your mobile phone
- Jump into the action with Noctis, Cindy, and all of your favorite FF15 characters
- Fight alongside friends and against foes in legendary battles against millions of players from around the world!
- Build up your Empire and train your troops to win in action packed, real-time battles
- Create the ultimate Guild or join up with already-powerful forces
- Strategize with your guild to crush enemies and beasts in real-time battles
- Compete for the Crystal against players from all over the world

An open world with no rules: only magic. Will your magic grow or do you stand to be defeated?

Your legend starts now in the new MMORPG: Final Fantasy 15: A New Empire.
Click to expand...