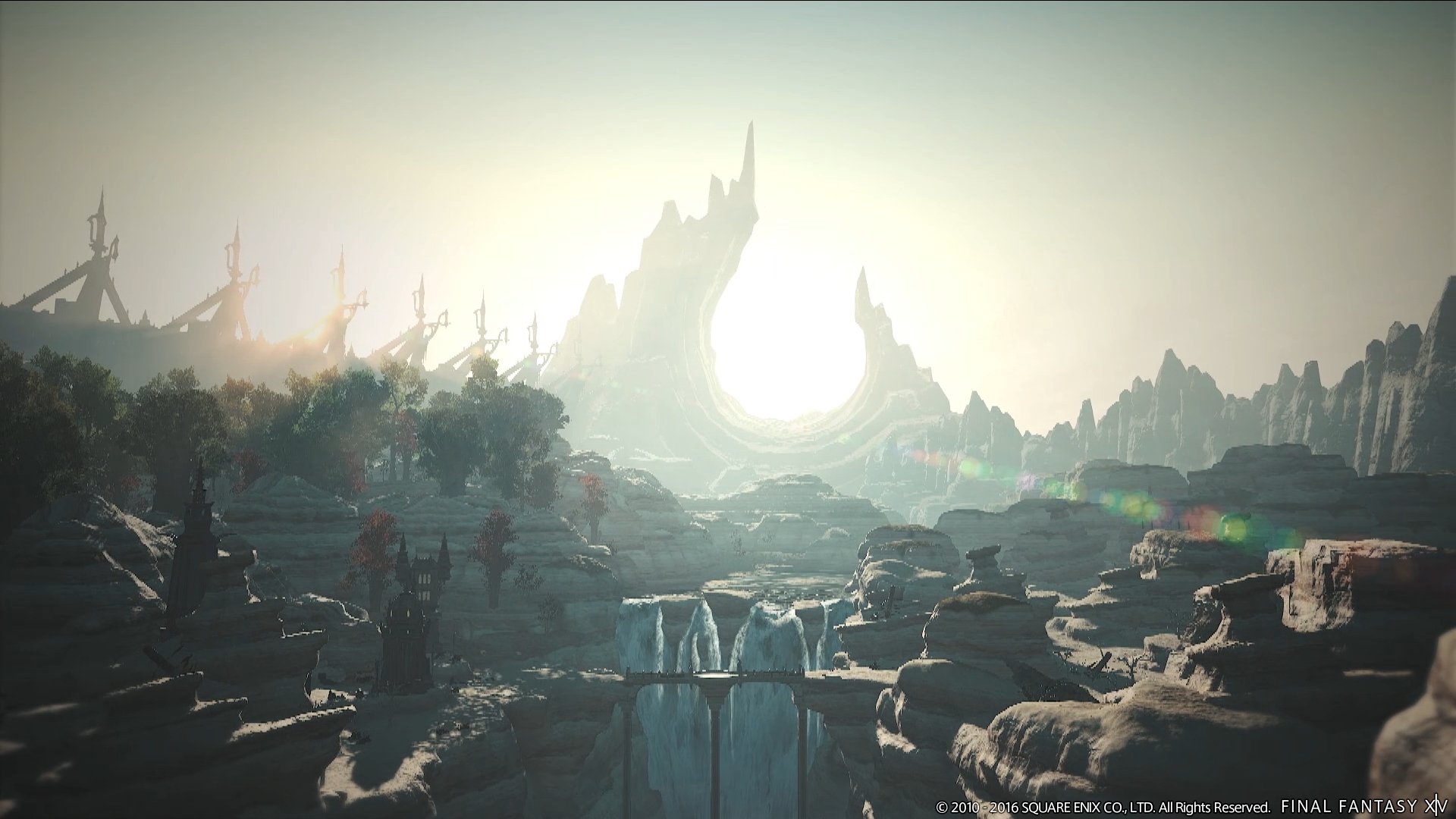 With FFXIV's upcoming expansion signalling the death knell for PlayStation 3 support of the game, Square Enix are fervently encouraging the migration of the few existing PS3 players left (*cough* me) to the PS4 version. At Fanfest, it was announced that there will be a return of the PS4 Upgrade campaign, which will last for over a year, from 17 October today all the way to the very final moment of 2017. So what exactly does this campaign entail?


Configuration settings such as hotbar, keybinds and macro setups can be transferred over to the PS4, details of which are to be found here.