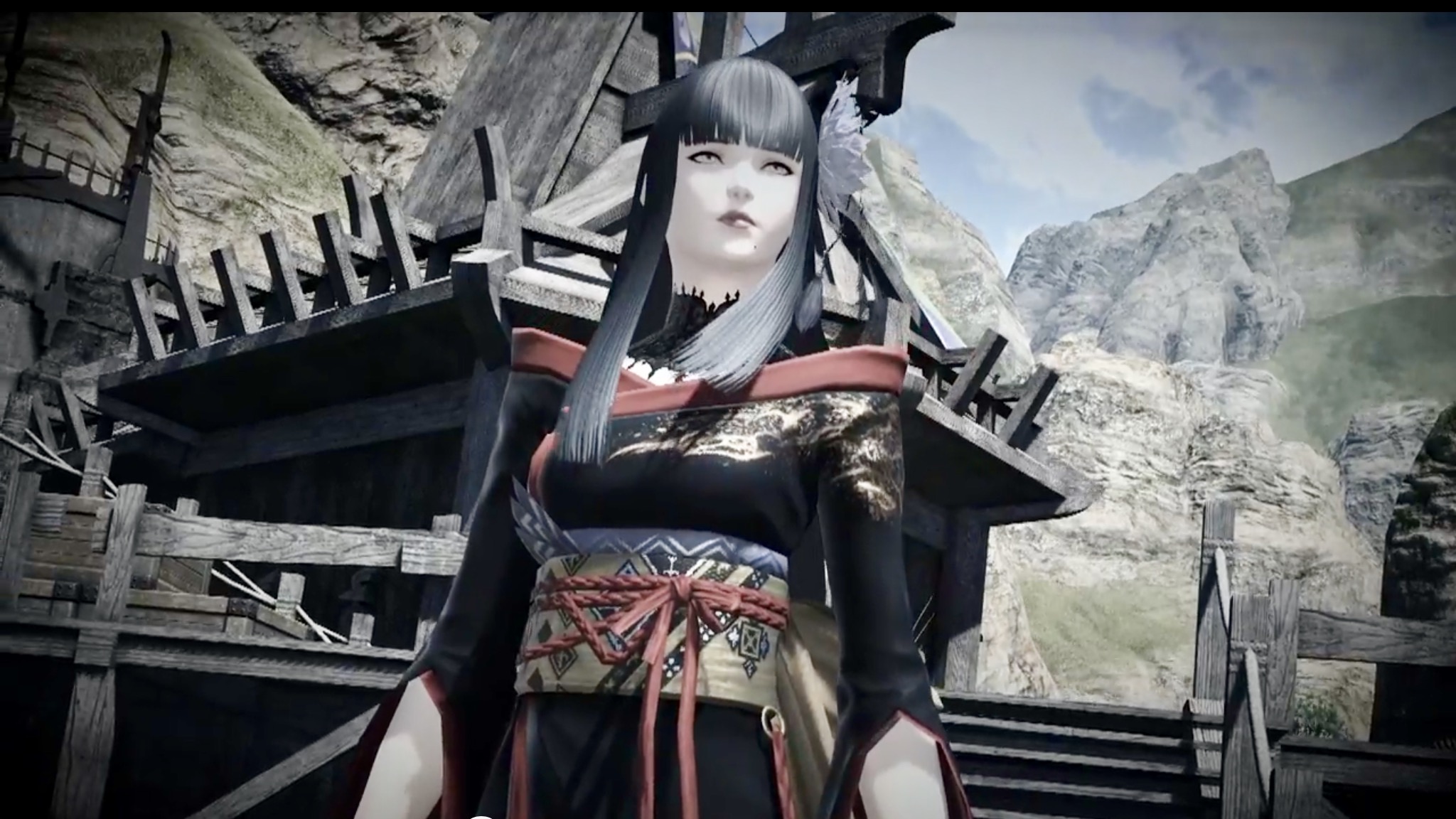 We've had a sneak preview of this song during the Frankfurt Fanfest back in February and now here is the full version of the "Revolutions" theme song for FFXIV's upcoming second expansion. Like with "Dragonsong" two years prior, it is in AMV form with footage from the expansion's main scenario itself, so for players who have yet to complete the main scenario up to this point or are averse to spoilers in general, bear this in mind. As has become traditional, Nobuo Uematsu and Susan Calloway returned to lend their talents once again, respectively as the song's composer and the vocalist.


While previous theme songs have been from Hydaelyn's perspective as She essentially witnesses the world tumble further into calamity, chaos and tragedy, "Revolutions" shifts the focal point to a human perspective of war. Uematsu this time drafted this latest theme “with a bit more power behind it.”


Final Fantasy XIV: Stormblood opens early access on 16 June for players who have pre-ordered the expansion. Its official release will be on the 20th for Windows PC, Mac and PlayStation 4. The PlayStation 3 version of the game will be discontinued officially following the servers coming down in preparation for early access. Currently lapsed players with only a PS3 version of the game registered will be able to play the game for free on their PS3s up until support is ended for good.