​
Glory to mankind! Four months following the release of Final Fantasy XIV's critically acclaimed Shadowbringers expansion comes Patch 5.1: Vows of Virtue, Deeds of Cruelty, the long-awaited collaboration with NieR Automata. For players of the game who wish to revel in NieR creator Yoko Taro's brand of madness, or desire to knock heads with Alexander Ultimate (the next in the series of hyper-challenging fights for hardcore raiders), there are plenty of machines to pick a fight with come the 29th October.

Watch the trailer below, but be mindful of spoilers following the conclusion of Shadowbringers' main scenario. 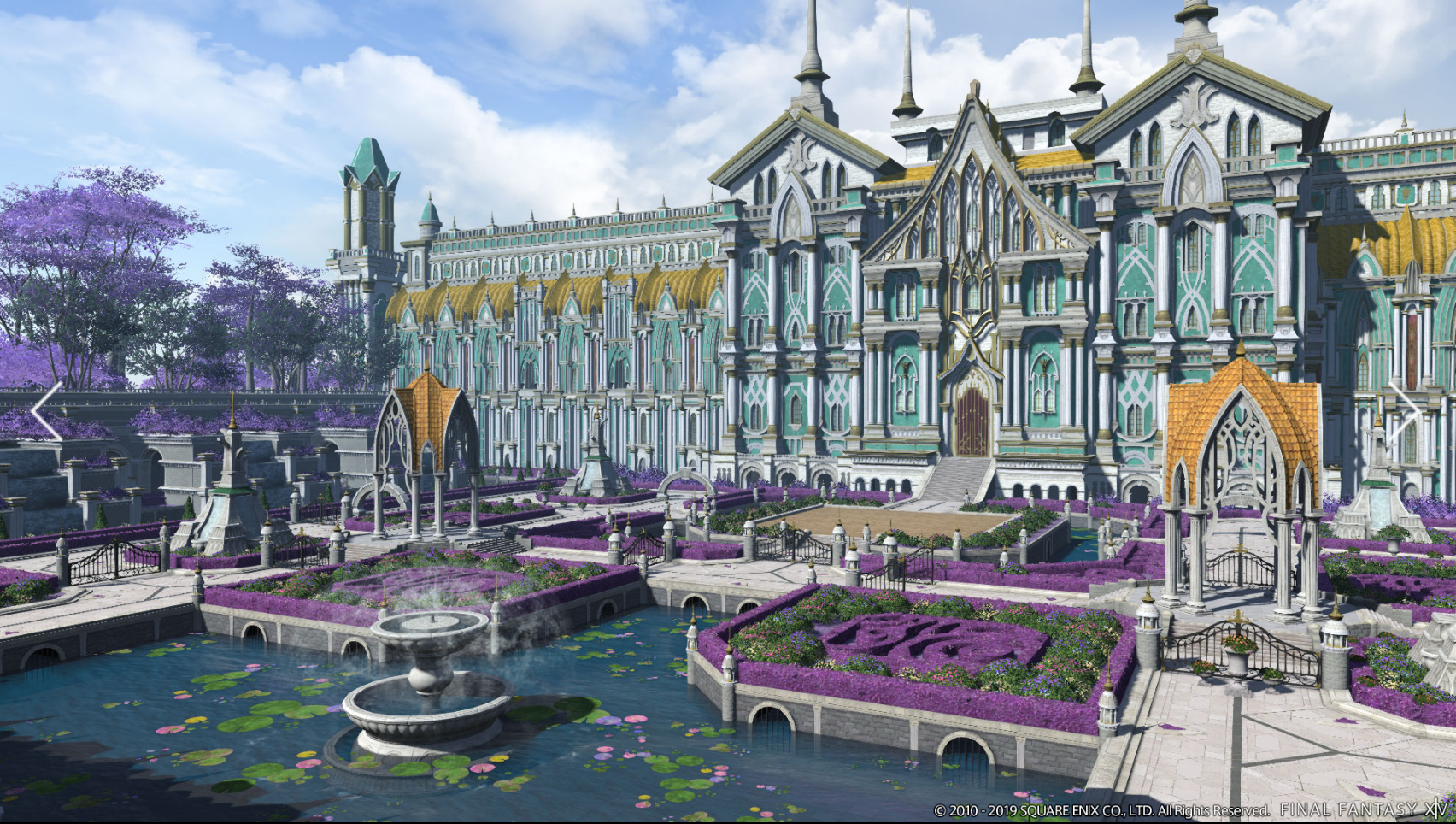 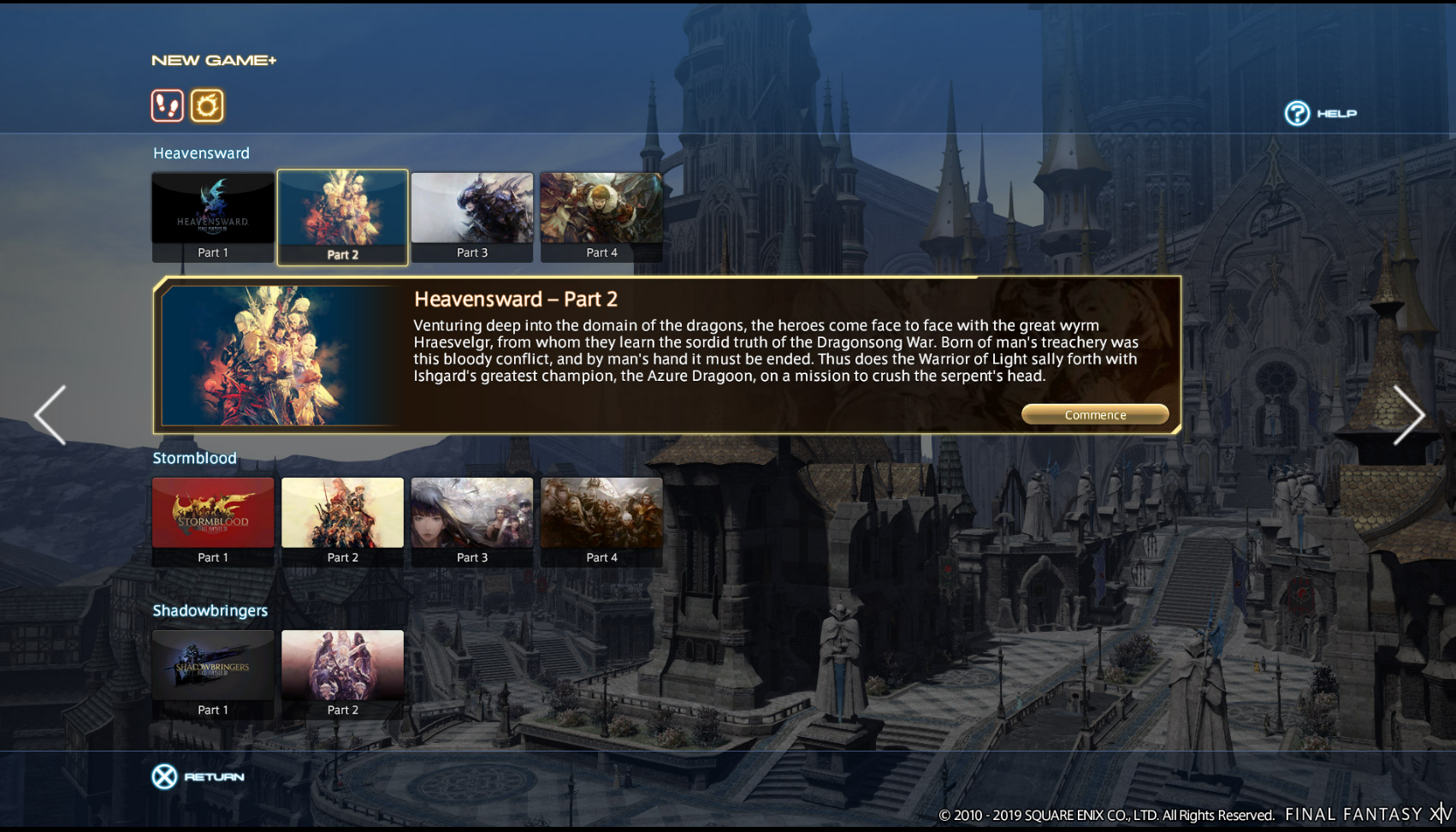 Though you can see brief shots of the snow-ridden city in the trailer, the task of restoring Ishgard to its pre-war glory was purportedly slated for release alongside this patch, but has been pushed back slightly to a smaller patch dubbed 5.11. There is currently no word as to when this feature will be implemented.
Click to expand...

sneazzy95 said:
Is there a new patch version for this month ? I can't seem to find one
Click to expand...