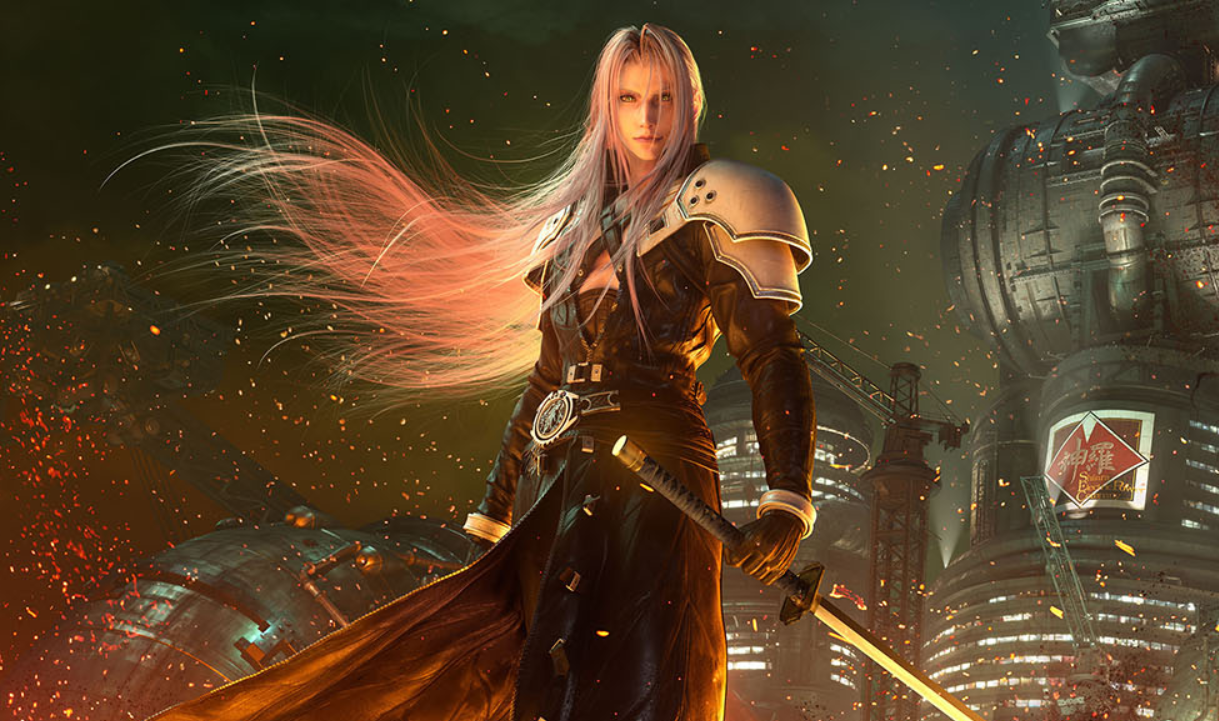 Final Fantasy VII Remake may currently only be announced for the PlayStation 4 with an expected release date of 3 March 2020, but Square Enix have more or less confirmed that it will not remain on a single console. Company president and CEO Yosuke Matsuda candidly spoke that the remake is expressly developed to support both the current generation of consoles and the generation to follow, which invariably includes the PlayStation 5.

Whether this will be achieved through backwards compatibility (the PS5 is confirmed to be able to run and support PlayStation 4 software) or through a re-released version of the game not too dissimilar to many cross-generation titles remains to be seen. Cross-gen games are far from a novel concept; they were particularly prevalent during the transition from the PS3 and Xbox 360 era to the current generation of consoles, when it was commonplace to find new releases bearing both PS3/Xbox 360 versions alongside PS4/Xbox One counterparts.

This is all the more unclear as Square Enix have reiterated that Final Fantasy VII Remake will not be a single release. They are committed to releasing the entire project in parts, with project director, Yoshinori Kitase informing Kotaku in an interview that his development team themselves are currently not even certain how many parts the remake will encompass, owing to its sheer size, scale and the team's ambitions. The Final Fantasy VII Remake launching next year is merely the very first installment, entirely taking place within a heavily expanded Midgar. Another gaming outlet, Game Informer, reported Kitase's rather frank answer to a question about whether subsequent installments of the remake project will come quicker than the first. No, Kitase stated,

"I do not expect it to be dramatically shorter."
Click to expand...

With both the PlayStation 4 and the Xbox One about to exit stage left in favour of the PlayStation 5 and Microsoft's Project Scarlet in presumably late 2020, we are witnessing the dusk of another generation of consoles. If what Kitase says is honest, which is likely to be the case given the sheer ambition and scale of the project at this level of detail and fidelity, perhaps Part 1 will be the only installment playable on the PlayStation 4. Perhaps going forward Parts 2 and beyond will be exclusive to next generation.

A big shout out to @Setzer Gabbiani for bringing the GameSpot article to my attention.

Once inside, the creature purportedly forces slumbering victims into drinking vials of a mysterious substance known only tentatively as 'Fantasia'. Once ingested, it takes only 3 hours for the effects to fully take hold. The unsuspecting victim will wake to find themselves a Lalafell...
At this rate, the damn remake will span the next four generations of consoles.
I'm fine with all of this. I'm in no more of a rush to get this than people should've been to get things like Episodes 5&6 of Star Wars back in the day, or when I waited for each Harry Potter book.
Yeah, and plus if Midgar is jam-packed with enough content, it should at least be solid enough to tide us big fans over for a bit. I mean, I'm probably going to do multiple runs, not even counting the one I'll do just before the next part comes out.
Something tells me to get the PS5 and this as a fresh start cause you know with the new console and the major remake of FF7 so they both blend in well together so I have no problem throwing my money in their greedy faces haha I just feel the PS5 will have a graphical differences then the PS4 ya know but let's seee!!!!
Old news, but I still can't find myself excited for this. My big question is whether each installment will be $60 or maybe $65/70 with the next generation of gaming dawning?
Game looks pretty though, looking at you Cloud's model update.

Kalythe said:
Old news, but I still can't find myself excited for this. My big question is whether each installment will be $60 or maybe $65/70 with the next generation of gaming dawning?
Game looks pretty though, looking at you Cloud's model update.
Click to expand...

In all likelihood, yes they will all be $60, since they're confirmed to be full sized games. They might allow crossbuy between the generations of consoles, or they might just have a PS5 update for the PS4 version since the next gen consoles seem to be focusing on providing super comprehensive hardware backwards compatibility with the current generation.
You must log in or register to reply here.
Share:
Facebook Twitter Reddit Pinterest Tumblr WhatsApp Email Share Link
Top