FFVII Remake and Kingdom Hearts III still a while away yet 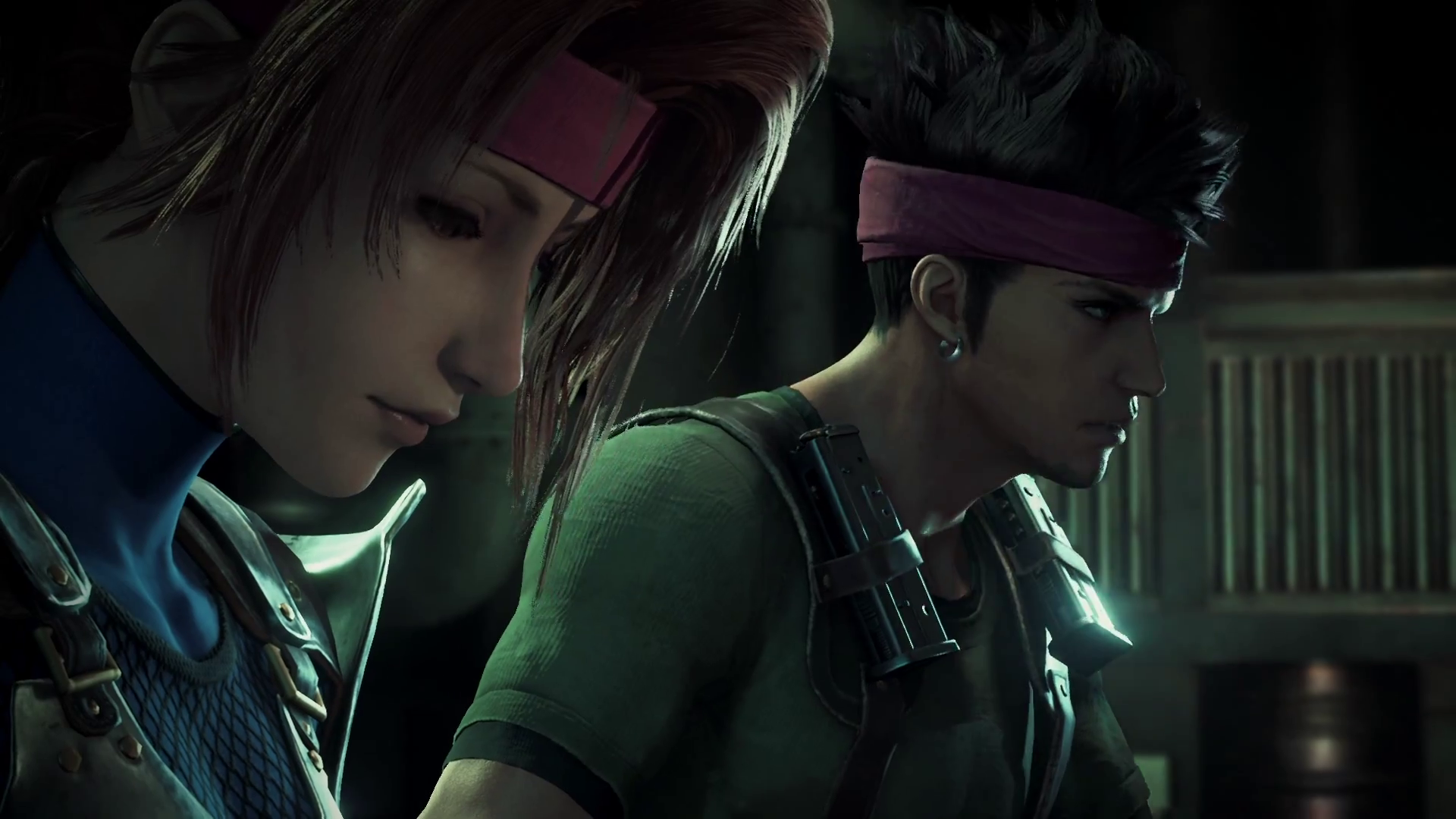 Was the wait for Final Fantasy XV a drag that took up a good chunk of your life? Are you prepared for even more waiting for the next major Square Enix releases ahead? Do you enjoy waiting for an inordinate length of time for a video game? You're in luck! In an interview conducted by Famitsu magazine, Tetsuya Nomura had a few things to say about the upcoming Kingdom Hearts III and Final Fantasy VII Remake, namely that we will be waiting a while for them.

“The timing doesn’t work out for us this time around, so we won’t release anything like a complete pack, but we’ve prepared a box that allows you to put in both software, something you often see with DVDs and such. It’ll likely be an e-Store bonus.”
​

“The production process is different than what we’ve had up until now, so I can’t just give you a general idea, but I can say that there are worlds that still remain untouched. We’ve advanced on the production of worlds that have yet to be announced, so we can’t show them for now. As far as development status goes, there’s still a ways to go.”
​

“We’re making steady progress on its production. While we are indeed working on it, I think we’ll have you guys wait a little longer for both Kingdom Hearts III and Final Fantasy VII Remake.
​
I do apologize for that, but we’ll make up for it by making it into something that will meet expectations.

We didn’t share much information on either of the two titles last year, but I hope to show its progress at some event this year.

The release of these titles will still be a while. However, we have many titles releasing this year, and we hope you look forward to any ‘surprises’.”
​
Click to expand...

So umm, please look forward to it?

As to Square Enix's confirmed 2017 releases for the west, they are as follows:

Once inside, the creature purportedly forces slumbering victims into drinking vials of a mysterious substance known only tentatively as 'Fantasia'. Once ingested, it takes only 3 hours for the effects to fully take hold. The unsuspecting victim will wake to find themselves a Lalafell...
So why tf are people able to pre-order the remake already if it's not releasing 2017? I know he didn't explicitly state that but I feel that's what he's insinuating by mentioning that there ARE games coming out in 2017 to be excited about.
I'd much rather have a more polished game and have them spend more time on it. Versus them rushing to get it out and it is a total piece of shit and buggy.
The wait doesn't bother me because I'll buy it regardless when it releases.

Cofu said:
I'd much rather have a more polished game and have them spend more time on it. Versus them rushing to get it out and it is a total piece of shit and buggy.
The wait doesn't bother me because I'll buy it regardless when it releases.

.....Errrr but we waited and waited for XV and it wasn't highly polished in the slightest. People are able to glitch into areas that are "cut"/forbidden. I don't think that the longer wait will make the game better as evident with XV. When you have such an ambitious project on your hands it is impossible to make it to its fullest without cutting stuff from the game and later selling it as dlc.

As for my response to this news.... lol, what a joke. If they can't release EVEN part one by 2019 then we are in for some major XV deja vu wait times. I'm not even surprised since Nomura is the director and he has a history of delaying crap cause even HE doesn't have a clue about when stuff will release. Oh and lol @ KH III not making this year.

iSmiff said:
So why tf are people able to pre-order the remake already if it's not releasing 2017? I know he didn't explicitly state that but I feel that's what he's insinuating by mentioning that there ARE games coming out in 2017 to be excited about.
Click to expand...

Remember people were able to pre-order Versus for a long time before Square stopped that.... Sooo I can see it being pre-order already.

As far as this goes, I wasn't expecting anything until at least the end of 2016 if not 2017 for FFVII, and for KHIII it has been a lot of hush hush since the original announcment minus a few worlds here and there, so really didn't expect anything from that either.