FFF Best Of: Beat the Monsters

Welcome to the "Best Of" FFF Vote-off! If you're unsure of what this event is about, please check out the introductory thread over here!


This thread is for you guys to vote for which of the 'Beat the Monsters' you think is the best!
And while you're at it, let us know down below why that one is your favorite! Inquiring minds want to know

Here is the list of past monsters that FFF has teamed up to beat! 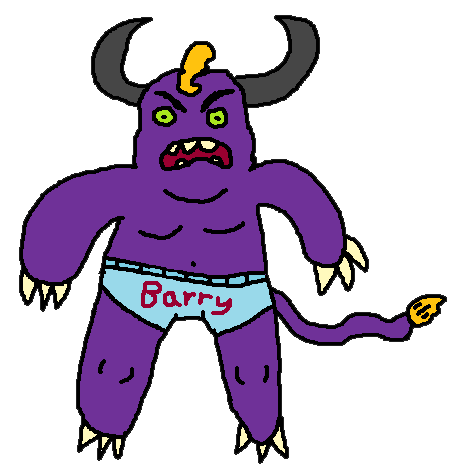 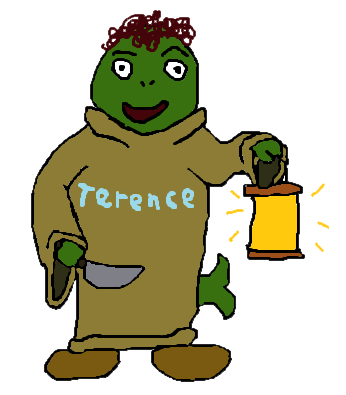 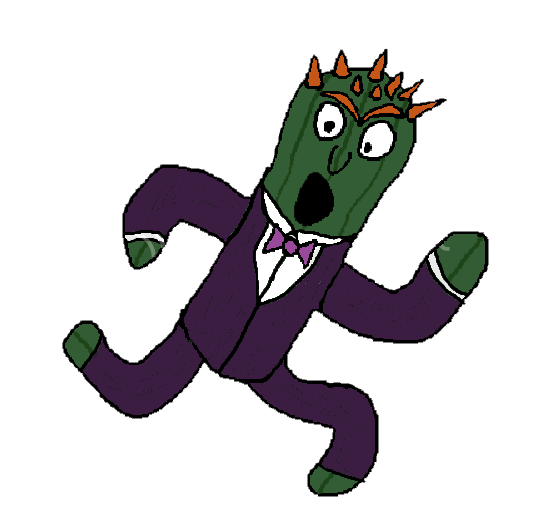 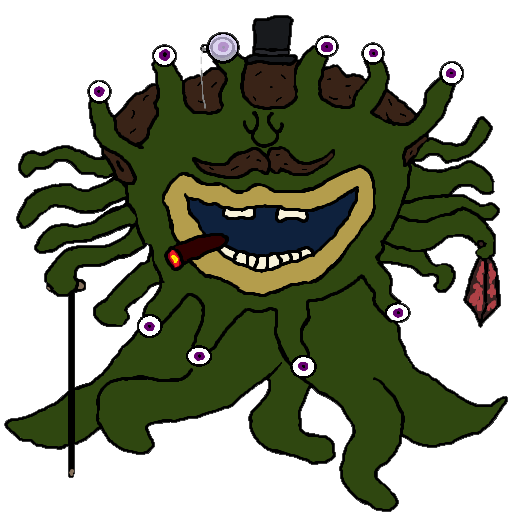 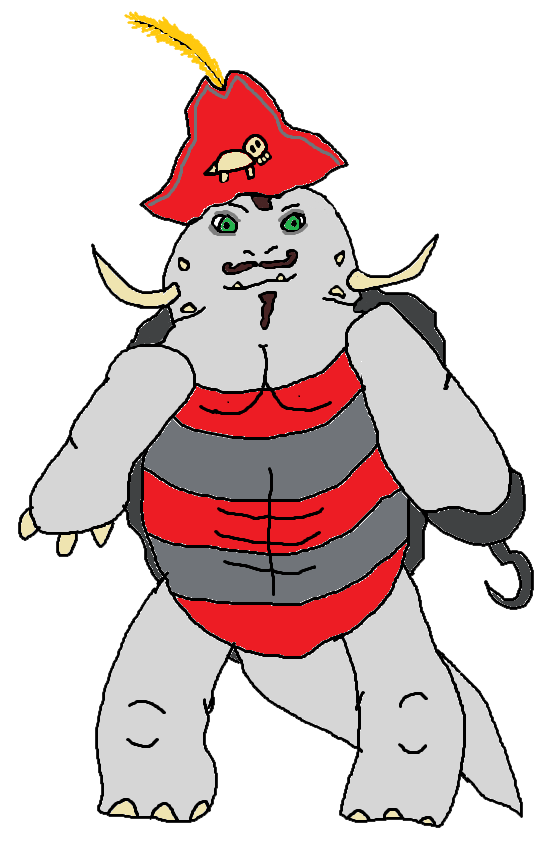 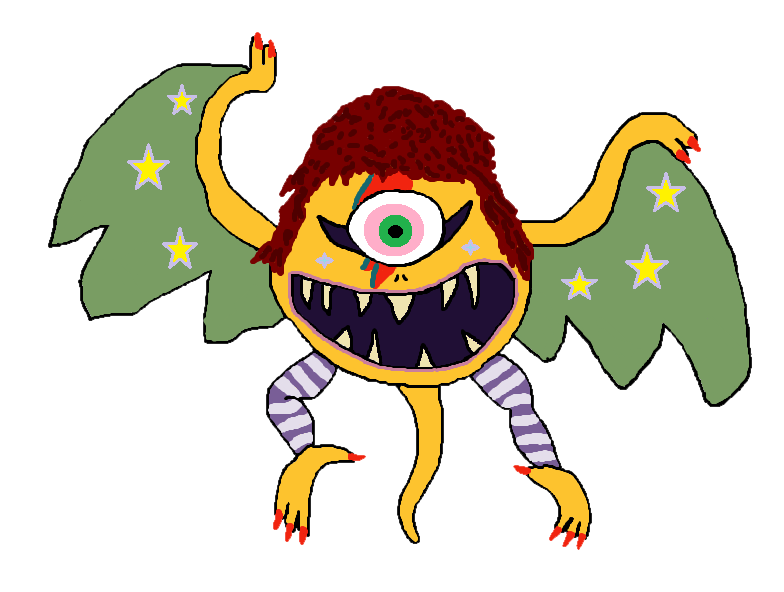 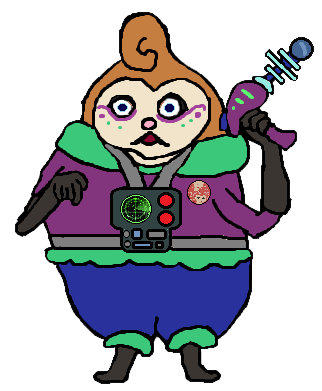 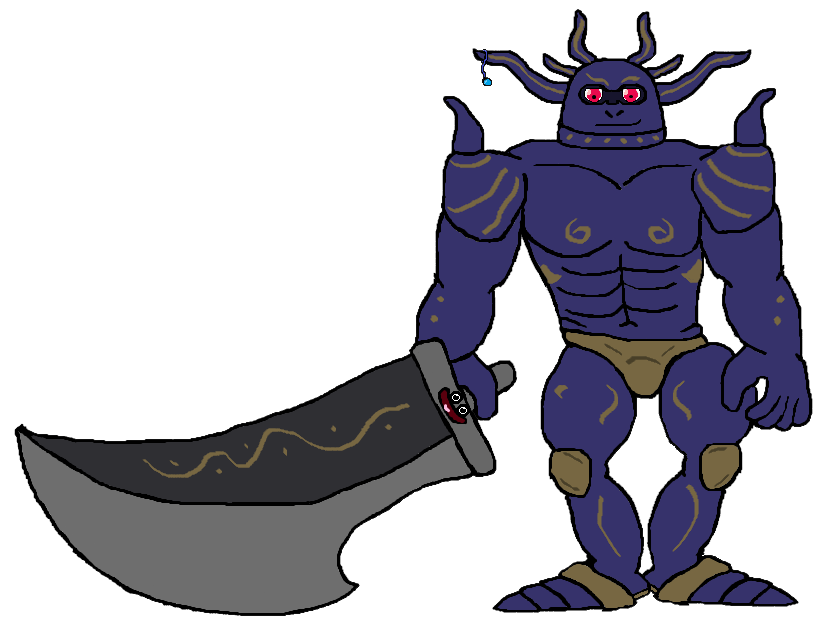 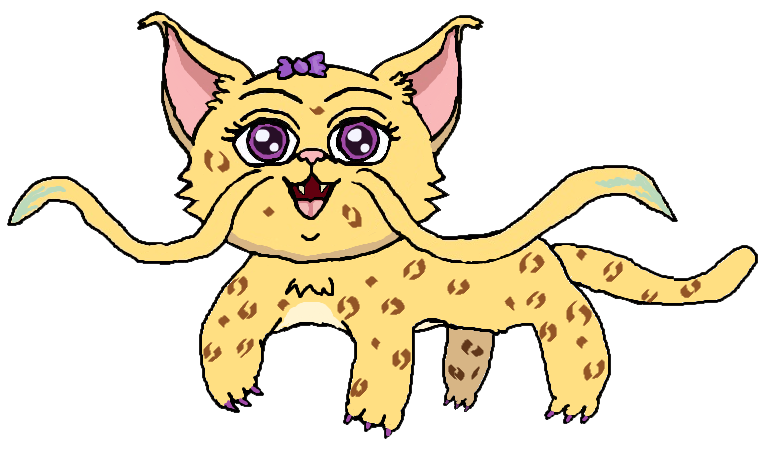 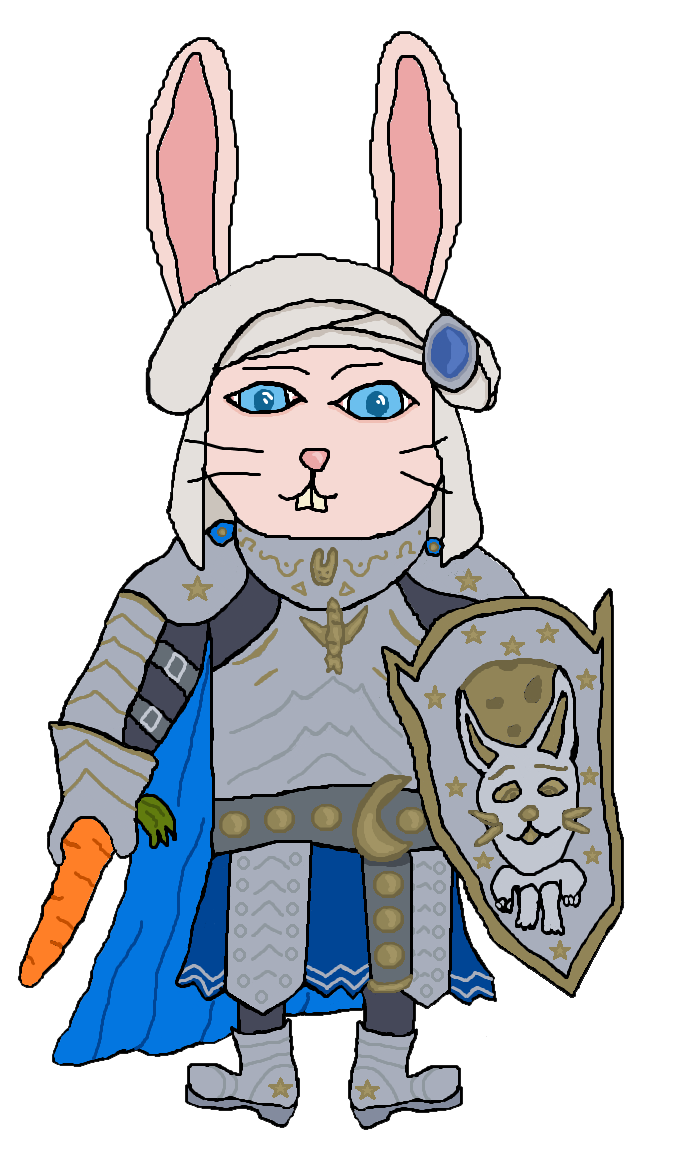 I created all of these, so it seems weird voting for them, but we're not voting on my art (thankfully).

They all have a special place in my heart.

Andre the Adamantoise ended up being important in the second Moogle Murder Mystery event on this site, but you could argue that his wife Annie had more character development in that (since Andre was dead thanks to the 'beat the monster' event).

Barry the Behemoth is simple, but charming in his own way.