The other week I bought Dreams. Developed by Media Molecule, this is more than just a game. This is a tool which enables you to create your own games, art/sculptures, music and much more. Essentially anything you can imagine could be possible if you figure out how to get the tools to work in your favour.

The tools themselves are somehow extremely user friendly whilst also offering an insane amount of control over everything. You can literally sculpt objects from scratch and then animate them.

I’ve been playing a number of creations and the quality of some of them is insane. Some people are making silly levels or five second animations and leaving it at that, but others are creating entire games of all genres. I've played some fairly decent platformers, some first-person shooters, a racing game, and a few genuinely creepy horror games.

I shall one day share some of my own creations here, including some FFF memes…

In fact I already made two ceglings (I say made but in this instance I just edited some sculptures other people made to make them look a bit like ceglings - I plan to refine or start again from scratch once I'm used to sculpting). 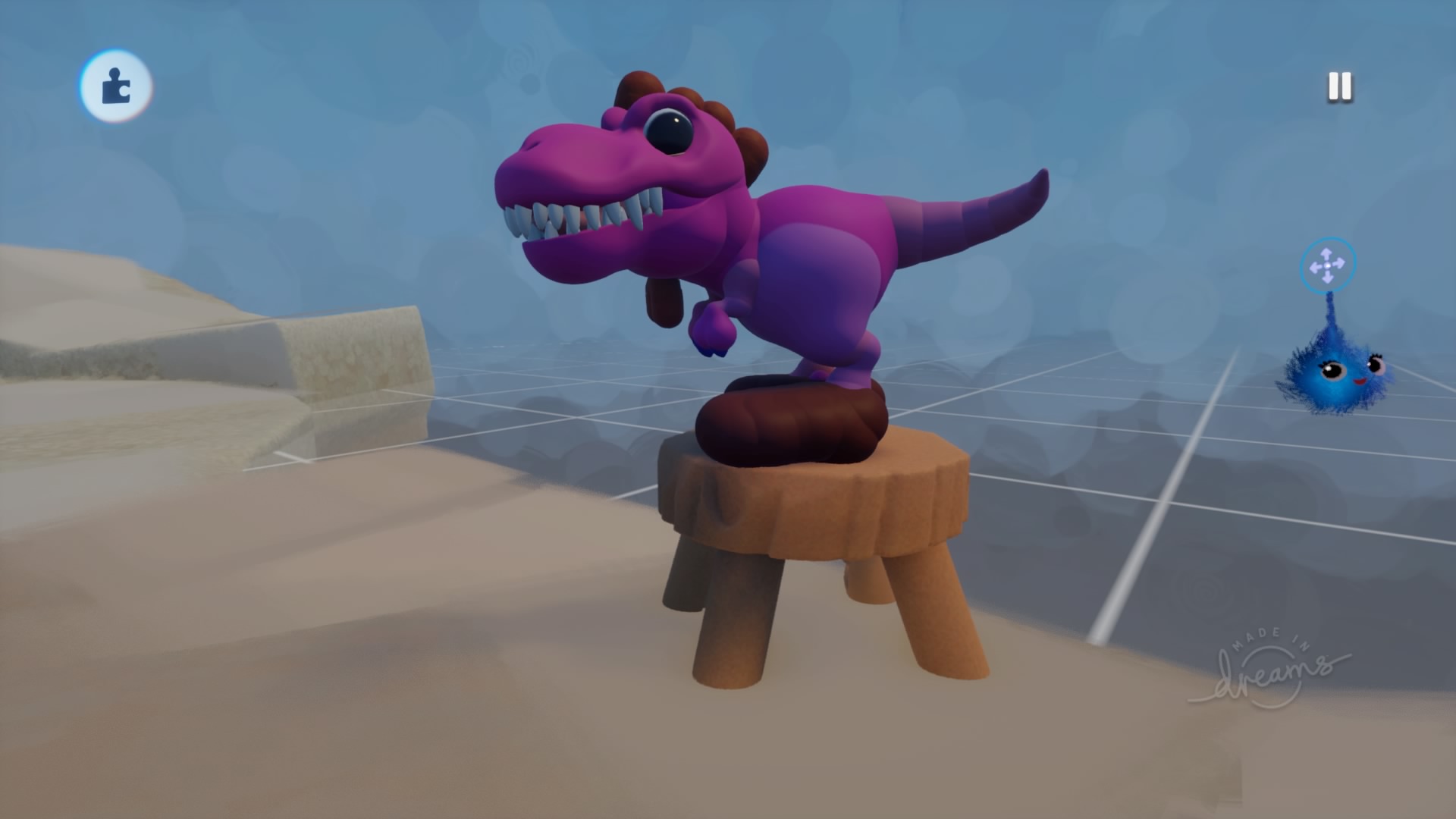 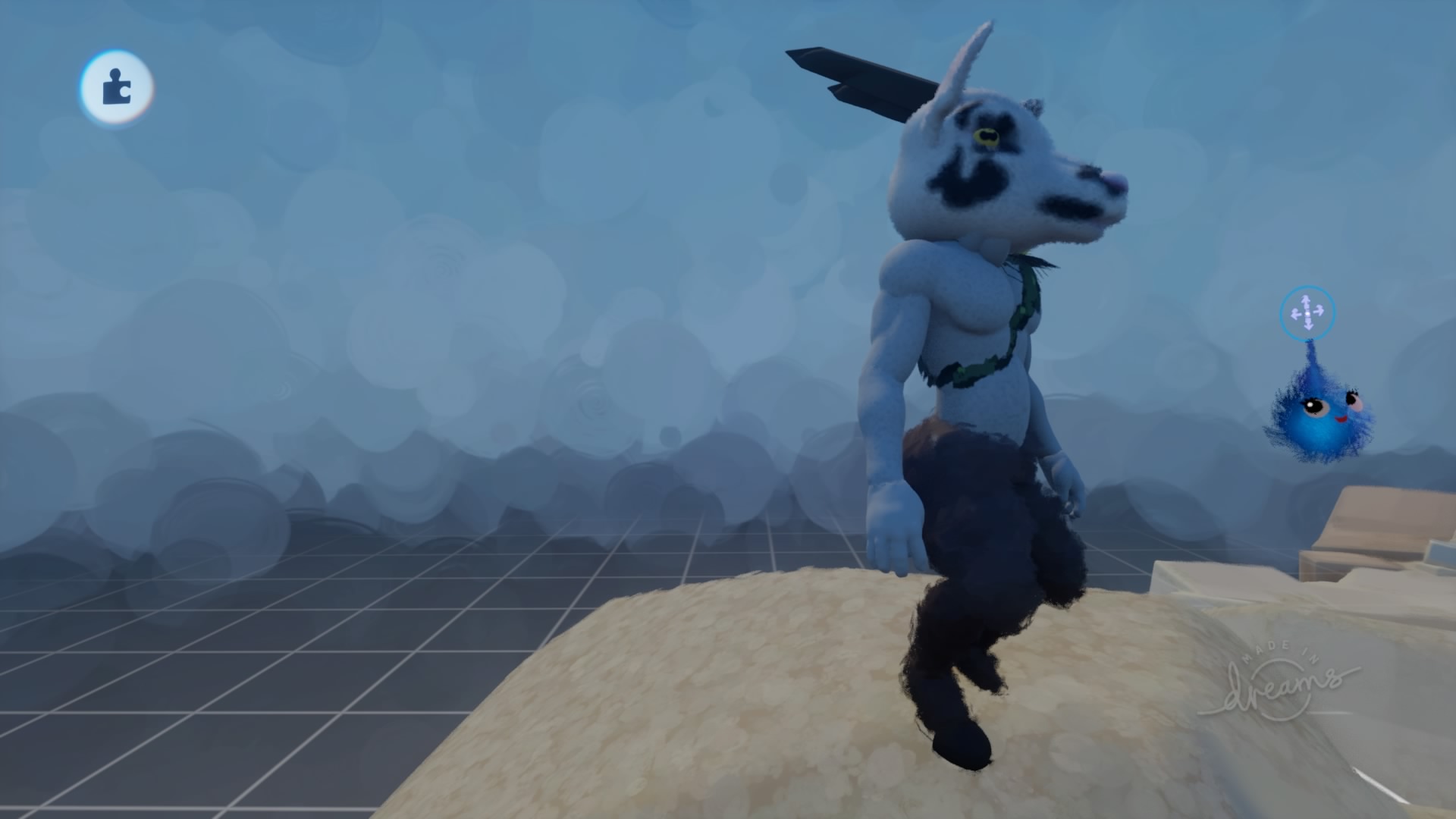 Still works in progress. I have high ambitions though. I thought about creating games featuring the ceglings and other FFF nonsense. That might be far off though!


Anyway here is a thread for the game! Does anyone own this game? Anyone have an interest in it?

I bought this game too!

79Tidus said:
I bought this game too!

That is cool! I haven't seen or played that one yet. I've seen a lot of 'ancient ruins' games, but not yet one attempting to reproduce Tomb Raider. That's great.

I haven't played the game since getting FFVII Remake but I do plan to get back to it and I might find and share some of the best ones here if possible.
For a laugh I've been enjoying the 'Opposite Day' series (I think that's what it is called). It's nonsense but the guy who made it is clearly very witty and he messes with his players big time.
You must log in or register to reply here.
Share:
Facebook Twitter Reddit Pinterest Tumblr WhatsApp Email Link
Top