​
One of the most celebrated aspects of Christmas is when families or friends gather, gift presents to each other and play games together. Despite their irregular existence, FFF’s ceglings are no different.

Unfortunately for them, Mogrinch (who has been a thorn in the side of FFF’s Christmas activities since 2014) has recently been released from prison and has inserted himself into the lives of the ceglings. Claiming to be their uncle, the naive little darlings have taken Mogrinch at his word and have entrusted him with providing presents for their post-dinner game of 'pass the parcel'... 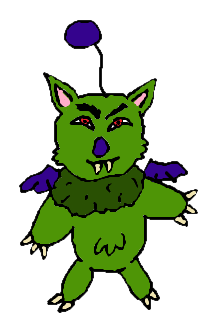 But this is Christmas! Under no circumstances should the cegling post-dinner game of pass the parcel be cancelled. Will you help them play? Which ceglings will suffer horrible deaths?

This is all up to you!

Rules:
Don’t worry. The ceglings will respawn at the end of this game so all deaths will not be permanent. We have our best white mage on standby!


Participation?
You do not need to be a parent of a cegling in order to participate in this game. All human participants will receive rewards, but clearly the parents shall benefit the most from this game as all parents (whether participating or not) shall accrue rewards for the efforts of their children. The parents of the cegling/s who win shall receive better prizes.

The prizes will be determined at a later date.


The Ceglings:
If you are unsure which ceglings you would like to pass the parcels to, see this post for their bios and parents.

Current state of the game (will be updated after each parcel is unwrapped): 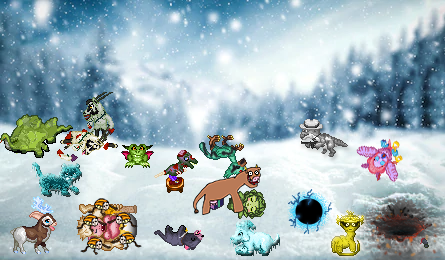 = turned into a frog

= sucked into the Void

= caught Geostigma
= swallowed by a snake

= turned into a zombie!

= attacked by a plague of oglops

= trampled by the Hilltop Cow


-
If you have any questions, ask.

Entry round:
The starting positions of the ceglings. Who shall take the parcel and pass it to a cegling first? 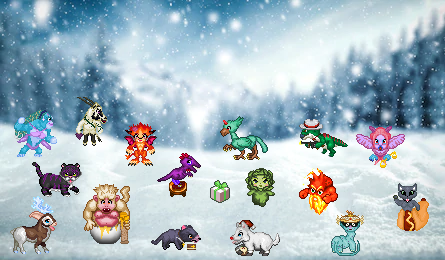 swipes up the present and hands it to his sister

Slight amendment to the rules to allow this to work more effectively:

Linnaete pass it on so she does not get stuck

Parcel 1 shall now be opened:

The random number determined that

should open the first present.... 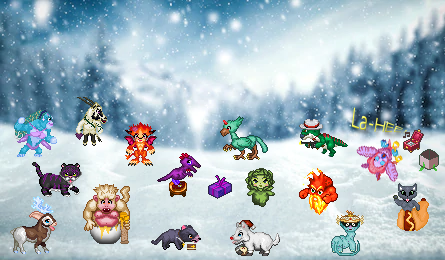 It contains a musical box which blurts out "La-HEE!" extremely loudly, piercing Linnerva's eardrums, exploding her brain and killing her instantly.


Who wants to pick up Parcel 2?

Remember the first two ceglings to hold the parcel are safe so long as it keeps moving.

-
Soulcorruptor This unfortunate accident had nothing to do with Liv not showing up to save Linnerva. The number generator determined that this cegling would open the parcel.

picks up the parcel and passes it to

I blame you Dionysos because you wanted retaliation for me plotting your murder.
passes it to

passes the parcel to

passes the parcel to

Nobody ordered Brahnetosaurus to pass the parcel on to anybody else so the timer ran its course.
Time is up!

Parcel 2 shall now be opened: 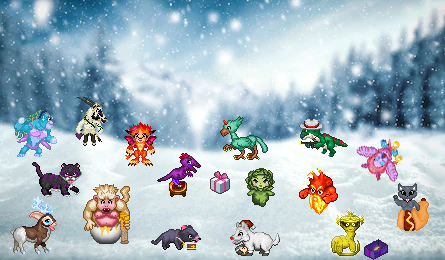 Gold! A lovely solid sausage of gold! What a lovely present for a queen willing to stomp anybody underfoot for an opportunity to enrich her own coffers.

Unfortunately for , this sausage of gold turns out to be the cursed Finger of Midas! With a single touch, poor Brahnetosaurus is turned to solid gold!

Who wants to pick up Parcel 3?

Remember the first two ceglings to hold a parcel are safe so long as it keeps moving.

picks up parcel 3 and passes it to