Just an update to say that a new Chocobo Egg is locked and under construction!
Please be excited for it! I'll get to it ASAP. 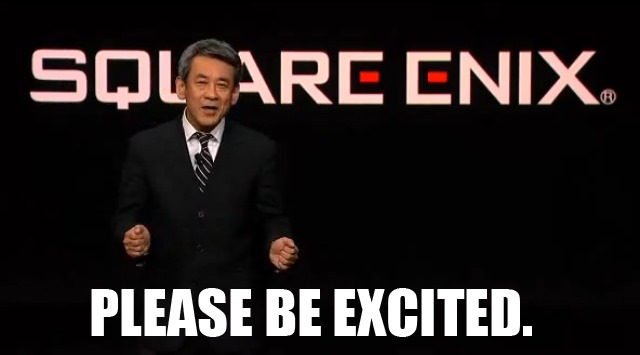 I may need to tidy this one up a bit in terms of pixel stuff, but I couldn't put it off any longer, so here you go.
LJ asked for Dr. Fistbeard (essentially Chuck Norris as Sherlock Holmes mixed with a Persona character). Jake asked for a Christmas kangaroo...

Smash them together and give them a shake and you get...

Some ceglings cautiously crack out of their eggs as soon as they can. This cegling, however, is only interested in cracking cases. While he has been conscious since Christmas day, he put off emerging into this world until he could solve the curious incident of the toe in the photograph. The moment he was satisfied with his deductions, Slippy the albino kangaroo smashed his way out of his egg with enough force to turn it into a fine powder.
“Elementary, my dear Brucey” stated Slippy to his right fist as he fastened up his boxing gloves.
Chancing upon what he thought were his Christmas slippers, Slippy slid into two discarded banana skins and awkwardly hopped towards his next case.

The code for the new smiley is : slippy: without the spaces.

Alternatively, look under the smiley tab under Chocobo Egg.

Congratulations to the new parents!


The Chocobo Egg is now available again to purchase in the Mogshop for 10 Mako Points.

Thanks to Miko's White Shoopuf event we have a new cegling!
Tried to get it in while Christmas was still a relatively present state of mind for people. As a result, I might need to tidy up the pixels on this one a bit later.

Mankind has long mused that the moon could be made out of cheese. According to the Loporrit that live there, if cheese goes well with carrots then they’d be very happy to 'cheddarform' our celestial neighbour to match our dreams. The shoopuf has been selected as the ideal animal for this lunar labour, due to a misunderstanding about that creature’s role in trampling through the Moonflow. The result, Shooingway, is moulded from the brie you forgot to eat over the Christmas festivities. Alas, the Loporrit did not know the ins and outs of shoopuf anatomy and thus patched the holes in their knowledge with elements more familiar to them.

The Shooingway drips its delicious goo as it stomps the silvery surface of our moon, and every dollop leaves the moon at least a little bit cheesier than it was before…

The code for the new smiley is : shooingway: without the spaces.

Alternatively, look under the smiley tab under Chocobo Egg.

Congratulations to the new parents!