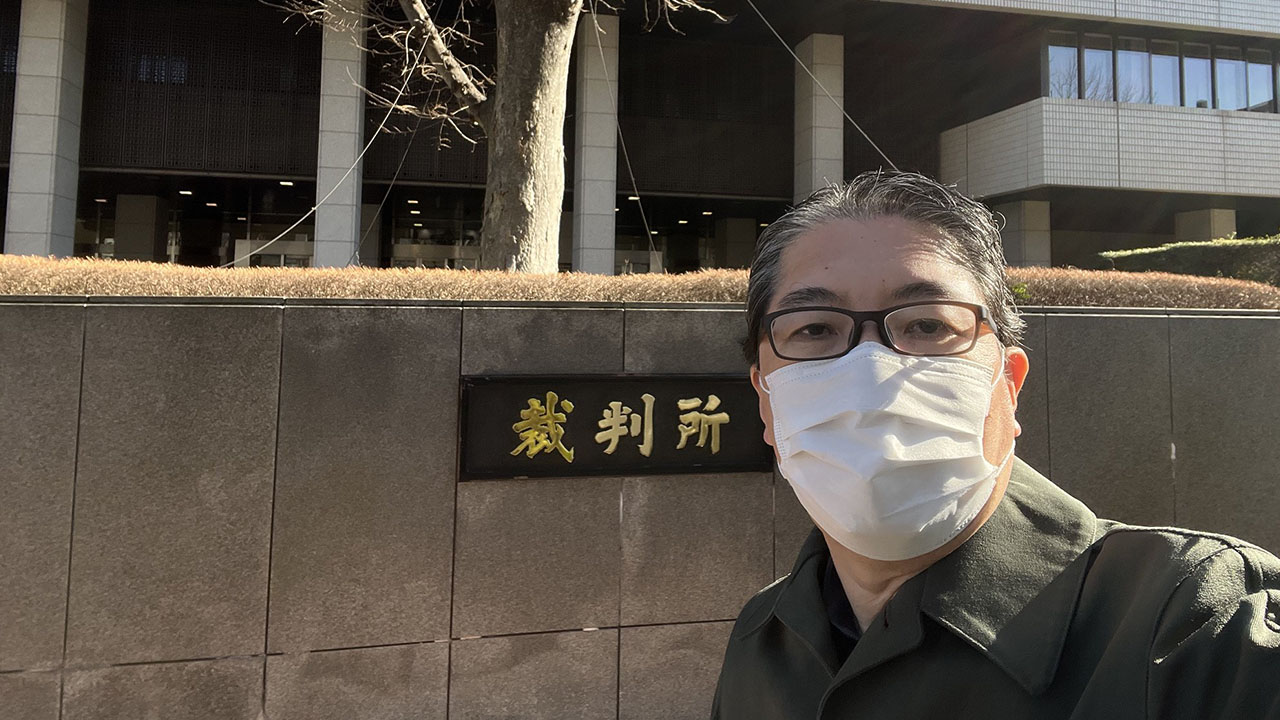 If you look up a list of the worst released games of the year 2021, chances are the name Balan Wonderworld will make a substantial number of appearances. The troubled action platformer game published by Square Enix and developed by Arzest has, after all, achieved dismal Metacritic scores across multiple platforms and ecosystems. This is in spite of the close involvement of Sonic the Hedgehog creator, Yuji Naka, who had helmed the project and made himself the public face of the game prior to its release.

Yuji Naka is a fairly prolific name in the industry, with producer credits on a considerable number of key, formative game projects throughout the 1990s and early 2000s - from the seminal online RPG Phantasy Star Online to Nights into Dreams. His initial claim to fame was as programmer for the very original Sonic the Hedgehog game - a Mega Drive (or Sega Genesis for you Americans!) project that landed Sega its very own mascot platformer on equal competitive footing with Nintendo's Mario hegemony. In many respects, Yuji Naka is still revered as Sega's equivalent of Nintendo's very own Shigeru Miyamoto. Whereas the affable Shigeru Miyamoto still remains with Nintendo (and no doubt still cooking up ideas for the now-missing Pikmin 4), Naka left Sega in 2006 in hopes of independent pursuits without having to be tied down to the Sonic the Hedgehog franchise. 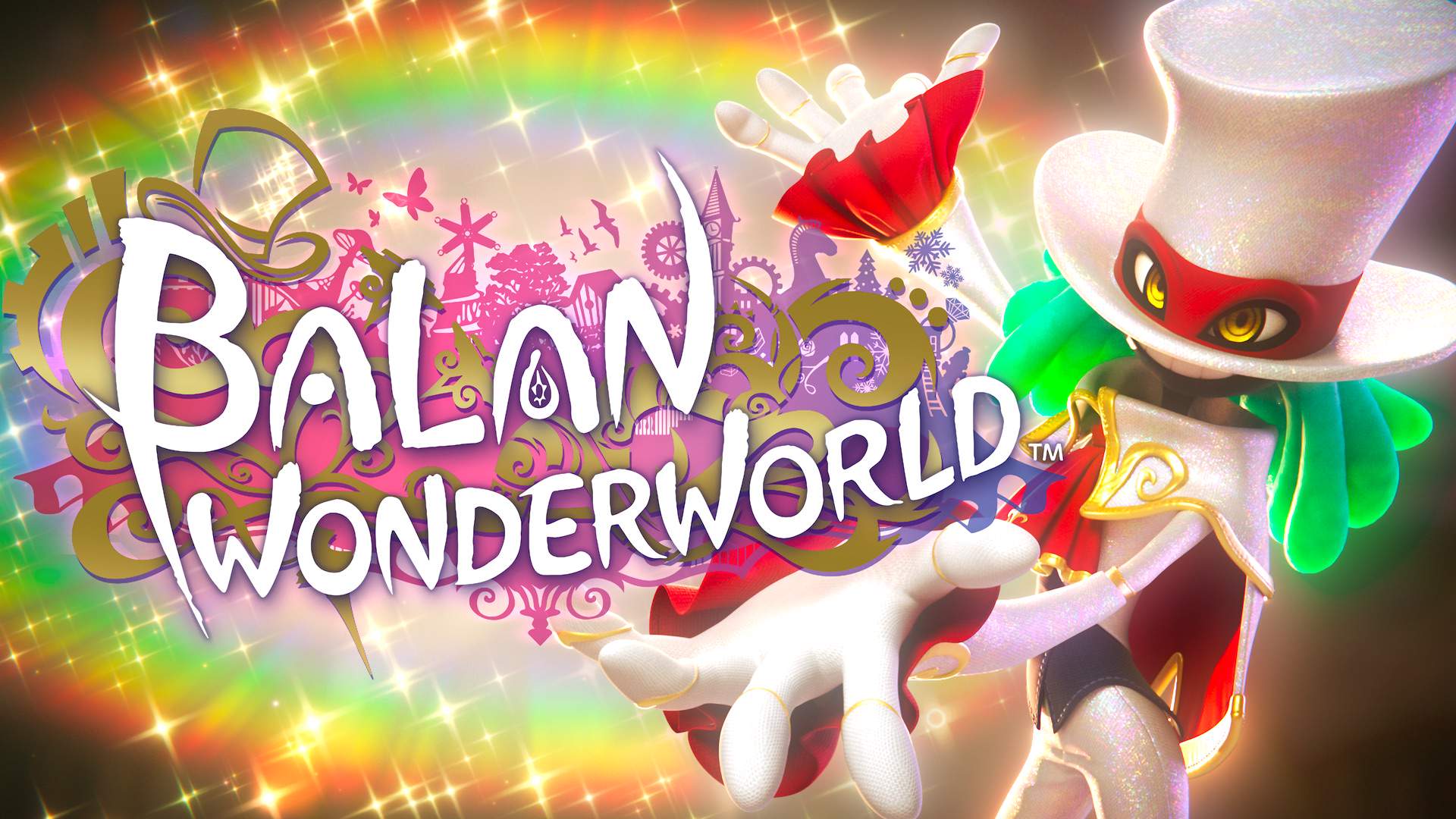 By 2018, Naka joined Square Enix. No doubt a few eyebrows were raised, because Naka did not immediately appear to be a close match with the ethos and expertise of Square Enix. Naka on record has admitted that he deliberately eschews narratives in his projects in favour of general whimsy - something that stands in stark contrast to Square Enix's long-standing philosophy and approach to its media properties. Nevertheless, in 2020, the curtains were raised on a brand new title to be published by Square Enix and with Yuji Naka standing proudly as director. Balan Wonderworld was announced, instantly invoking the visual spirit and DNA of Naka's old classics such as Nights into Dreams.


Seemingly filling in a hole in Square Enix's portfolio of offerings, Balan Wonderworld was poised to usher in a new stable of colourful and charming action platformers for a company that was still primarily known for producing narrative-driven RPG titles. It was a joint venture by the newly created Balan Company (a new subsidiary headed by Naka with the goal of focusing on genres outside of Square Enix's usual offerings) and development studio Arzest.

It was instead maligned. Critics noted the game's fundamental, inherent core design flaws. Practically every action in the game was mapped to a single button, thereby dramatically limiting gameplay options and player agency. Naka touted 80 costume power-ups in the game, but most amounted to either useless and nonsensical, or blatant duplicates of other existing outfits. What narrative there was turned out to be incomprehensible, unless fans purchased a separate companion book that actually contained an explanation of the game's actual plot and themes. At release there were more bugs on display than an entire warehouse's worth of terrariums. The game debuted to less than dismal sales, failing to appear on any sales chart even in its week of release. Though Square Enix never discussed or even hinted at overall lifetime sales numbers thus far, it is safe to say Balan Wonderworld is more of a Balan Blunderworld. 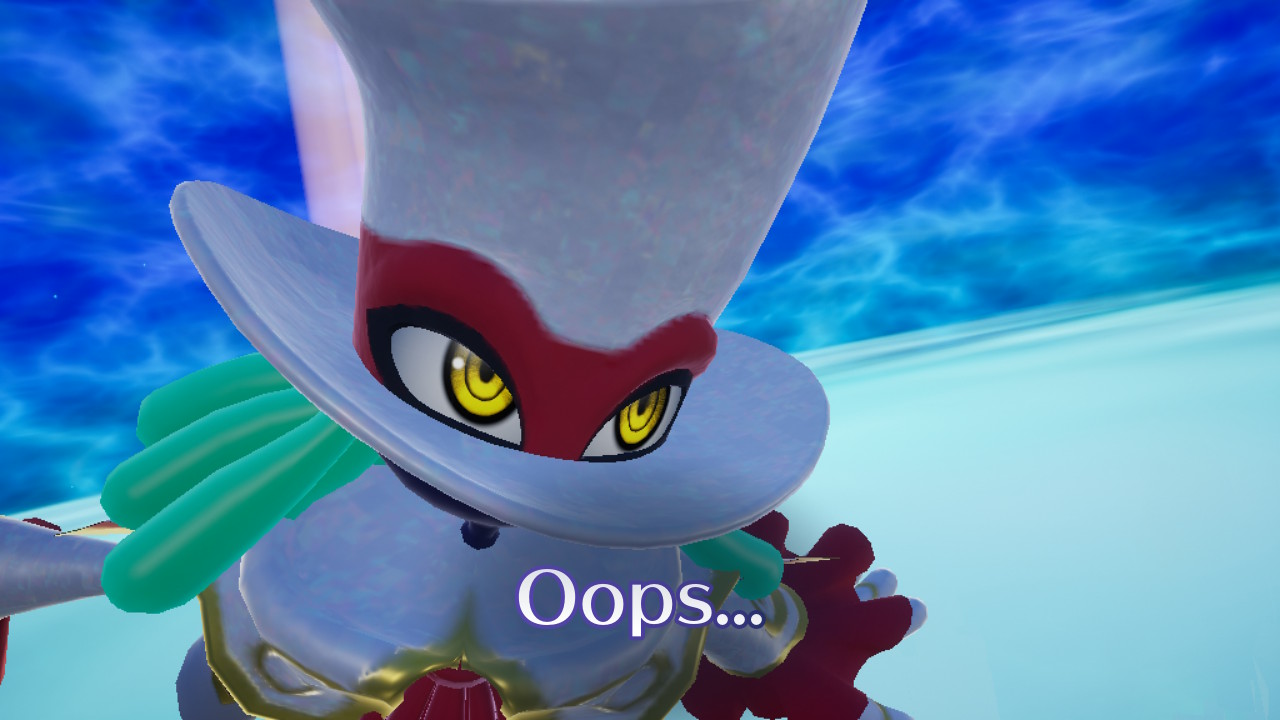 What had happened? How did a project with such a prolific veteran of the genre end up backfiring so spectacularly?

Yuji Naka himself believes he has an answer. In fact, he aired all his laundry out over a series of posts on Twitter.

In short, he states he was forcibly removed from the project. When the game came out in 2021 on PlayStation 4, PlayStation 5, Xbox Series, Xbox One, Switch and PC via Steam, it was allegedly released in a downright unfinished state, so he claims.

“I was removed as the director of Balan Wonderworld about half a year before release, so I filed a lawsuit against Square Enix. Now that the proceedings are over and I’m no longer bound by company rules, I’d like to speak out.

“I think it’s wrong of Square Enix not to value games and game fans. According to court documents, I was removed as the director of Balan Wonderworld for two reasons. It was done by the producer, head of marketing, head of sound, managing director, and human resources.

“First, when a YouTuber’s arranged piano performance of the game music was released in a promotion instead of the original game track, turning the composer into a ghostwriter, I insisted that the original track be released and this caused trouble.
Click to expand...

“Second, according to court documents, [Naoto] Ohshima told producer [Noriyoshi] Fujimoto that the relationship with [developer] Arzest was ruined due to comments I made wanting to improve the game in the face of Arzest submitting the game without fixing bugs.

“Also, in an e-mail from Ohshima to Fujimoto, he wrote: ‘I just told the staff about the demo delay. When I told them, ‘This was producer Fujimoto’s decision. Let’s do our best for him,’ the staff applauded and cheered. This was unexpected, and I was moved… The staff’s been down lately, but their spirits have been revived. Thank you very much. All of us on the staff will work hard.’ So the schedule wasn’t up to me, but the producer, yet the schedule being tight was the producer’s doing. Something was off.
Click to expand...

“We were releasing an original game, but only putting out an arranged track was definitely wrong. I believe that the game music that everyone can hum out are the original tracks.

“I believe that every effort must be put in to make games the best they can be until the very end so that game fans will enjoy what they buy. It wasn’t right to, without discussion, remove and completely disassociate from the project a director saying so.

“Retweeting, liking, etc. on social media and such was banned, so I don’t think Square Enix values game fans. There were many comments and wonderful illustrations about Balan Wonderworld, and I’m really sorry that I couldn’t react to them.
Click to expand...

“Myself, I’m truly sorry to the customers who bought Balan Wonderworld in an unfinished state. From this point onward, I will be able to react to posts tagging me or directed only toward me on social media and such.

“I believe that when making games, asking for fixes in order to make something good should be a given, and if that’s not possible, it should be talked over, but it looks like they can’t. I don’t think they value games.
Click to expand...

“For Sonic the Hedgehog, two weeks before finalizing, the specifications were changed so that if you have even one ring, you won’t die. This now well-known rule was the result of improving the game until the very end, and people world-over have enjoyed it as a result.

“Improving a game until the very end is what being a game creator is all about, and if that’s not possible, something’s wrong. I asked my lawyer to negotiate my just being able to comment until the end of production, but their refusal led me to file suit.

“I think that the resulting Balan Wonderworld and the critical reception it received have a lot to do with what happened. I’m really disappointed that a product I worked on from the start turned out this way.”
Click to expand...

And there we have it. Quite a candid and scathing account. He mentions that he filed a lawsuit against Square Enix, but proceedings are now over and he is now at liberty to speak out again, though he does not state what the outcome of the proceedings is. He lambasts Arzest for the work environment and their willingness to submit the game despite the litany of unquashed bugs. He is primarily venomous towards Square Enix's decisions and philosophy, touting that while he worked until the bitter end to improve Sonic the Hedgehog as much as practicable to ensure an overall enjoying game experience, Square Enix allegedly does not value games nor do they care for their fans.

Incendiary stuff! Perhaps not an unbiased account by any means whatsoever, one cannot help but sympathise. Balan Wonderworld's catastrophic reception did, after all, also drag Yuji Naka's image through the proverbial mud.