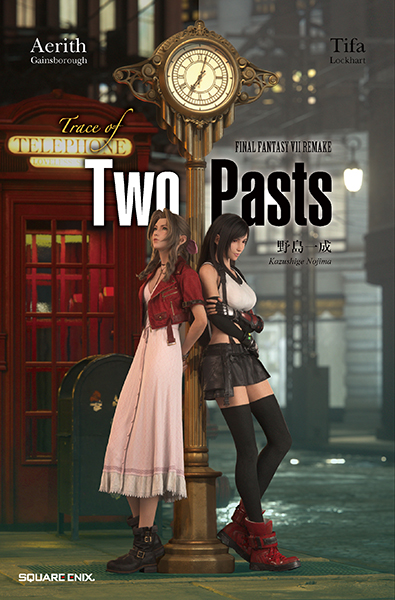 Kazushige Nojima’s new novel Final Fantasy VII Remake: Trace of Two Pasts is out (in Japanese only) and already people are peeking at its pages. One of the details which people are reporting is that Tifa’s mother might be called Thea.

If true, this is pretty cool! Not only is it a pretty name, but is especially cool for me.

The novel appears to be introducing the Titaness Theia (under the alternate spelling Thea), as the canonical namesake of Tifa’s mother.

In Greek mythology, Theia/Thea’s children with Hyperion were Helios (the sun), Selene (the moon) and Eos (dawn). This connection does make Tifa’s stargazing habits even more interesting (Tifa’s mother’s namesake Theia/Thea’s children being celestial figures). Etymologically speaking, Thea also relates to ‘seeing’. Hence theatres being a ‘place to see’ something, and so on. Tifa gazes at the stars. She also sees into Cloud's soul and helps him mend his identity in the OG. 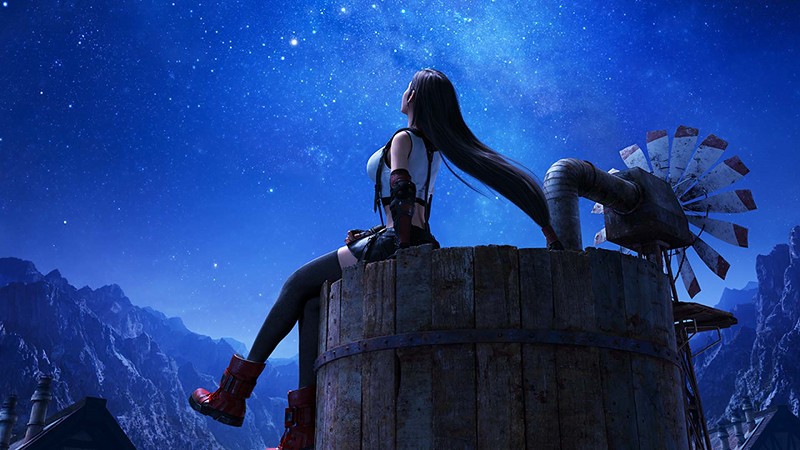 ​
Interestingly, Theia’s consort Hyperion means ‘the one walking on high/above’, or something to that effect. Brian, Tifa’s father’s name, can also mean ‘high’, I believe (though possibly intending nobility above anything else). Still, it doesn't take too many steps to connect Tifa's parents.

Alternatively, depending on how the word is stressed in Greek, Thea can also be a feminine form of Theo and thus mean 'goddess'. If this is meant instead, while not connected to the Titan Thea/Theia, it still relates to the Greek language and is nevertheless interesting in itself. After all, Seventh Heaven, Final Heaven and God's Hand are associated with Tifa.


What do you think about Tifa's mother's name? Interesting? Not bothered? Waiting for full confirmation based on official localisations before thinking too much like silly old me?

The fact that Tifa's mother's name has something to do with a god or God Himself goes to show how Monk-y Tifa really is. And not the FF14 yoga monk either (gross), but the Christian beer-brewing monk instead, which I love.

To be completely honest with all of you, if I was the game designer for FF7, I would've given Barrett the fist-fighting class and Tifa the gun class, except that Tifa would be holding a gun instead of having a gun for a hand. I just think it fits better. But whatever. Square-Enix prefers anime logic.

Mister Goober said:
The fact that Tifa's mother's name has something to do with a god or God Himself goes to show how Monk-y Tifa really is. And not the FF14 yoga monk either (gross), but the Christian beer-brewing monk instead, which I love.
Click to expand...

Beer-brewing monks checks out. After all, she does own a bar!

But she does have the martial arts prowess of the other sort of monk. Maybe the best of both worlds?

) who might be interested in some of the other details concerning Thea in the novel. Apparently she really likes Cloud, is happy when he hangs out with Tifa, and thinks he is handsome or something.