A trio of Dragon Quest: The Adventures of Dai games announced - based on an anime adaptation of a manga 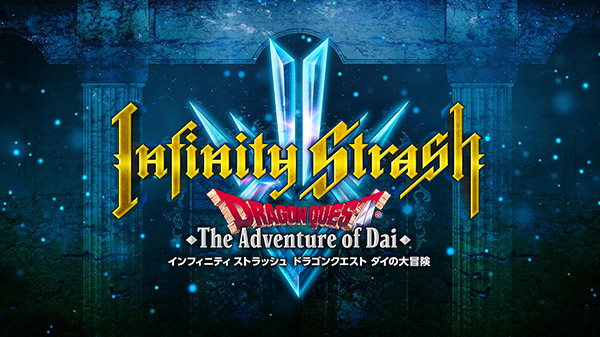 With an incoming new anime adaptation of the Dragon Quest: The Adventure of Dai manga, Square Enix are going full steam ahead with a trio of companion video games for this spinoff adventure to the wildly popular, venerable RPG series in Japan. As these games are primarily for a domestic Japanese audience, there is no guarantee - or indeed, any expectation - that they will see western releases, with perhaps one exception.

The first game is known as Dragon Quest: The Adventure of Dai – Tamashii no Kizuna (literal English meaning: The Bond of Souls), for iOS and Android. Given the plethora of iOS and Android Dragon Quest games that have never made it west, this mobile spinoff's chances of seeing a western release are remote at best. 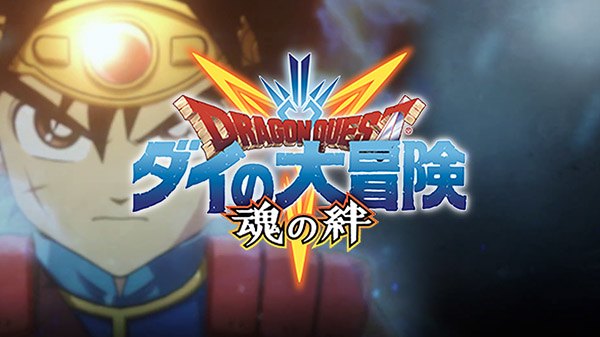 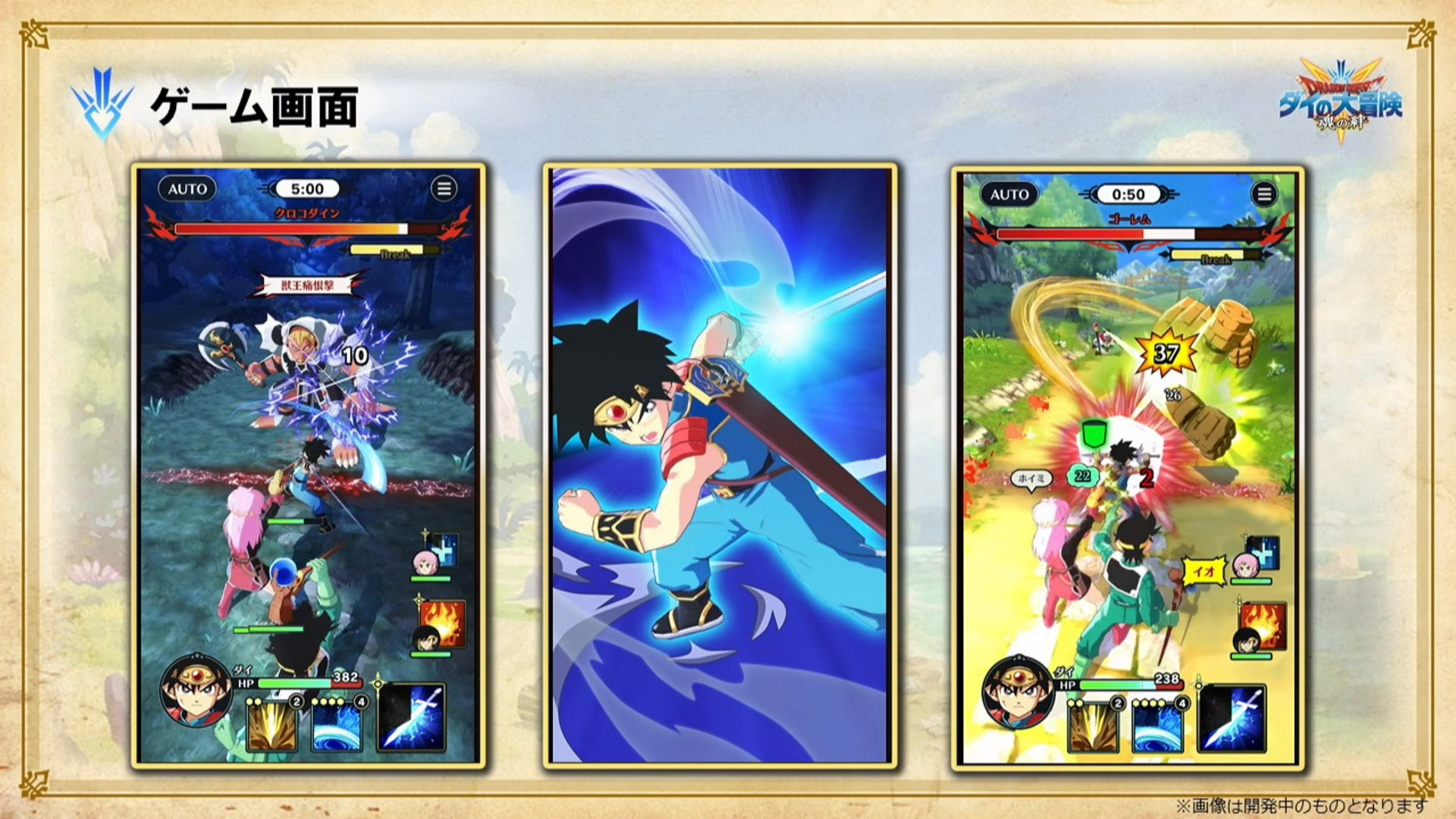 Dragon Quest: The Adventure of Dai - Tamashii no Kizuna (iOS, Android)​
The second game is Dragon Quest: The Adventure of Dai – Xross Blade, a card battler RPG for...Japanese arcades. Do we even have gaming arcade machines over here in the West anymore besides those light gun shooter games you may occasionally find at an amusement centre or motorway service station? This one has almost no chances of seeing a western release, so let's move on. 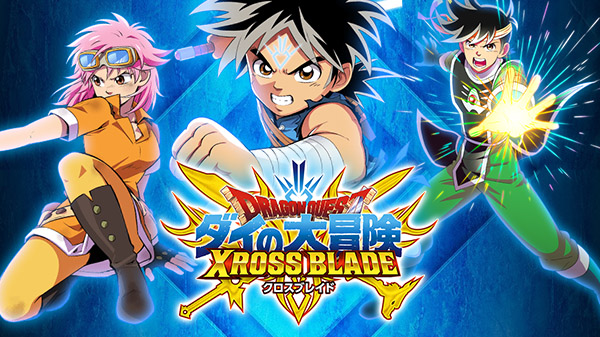 Dragon Quest: The Adventure of Dai - Xross Blade (Arcade)​
And finally, we have Infinity Strash – Dragon Quest: The Adventure of Dai, an action RPG for as-yet unrevealed home consoles. Putting aside the fact its name looks dramatically different if you so much as move the 'S' in the title a single space to the left (you have to love how they name their games!), the very fact this one is destined for consoles ensures it has the highest chances of seeing a localisation outside of Japan.

And it just so happens to be the only game of the trio with its name fully written in English!​ 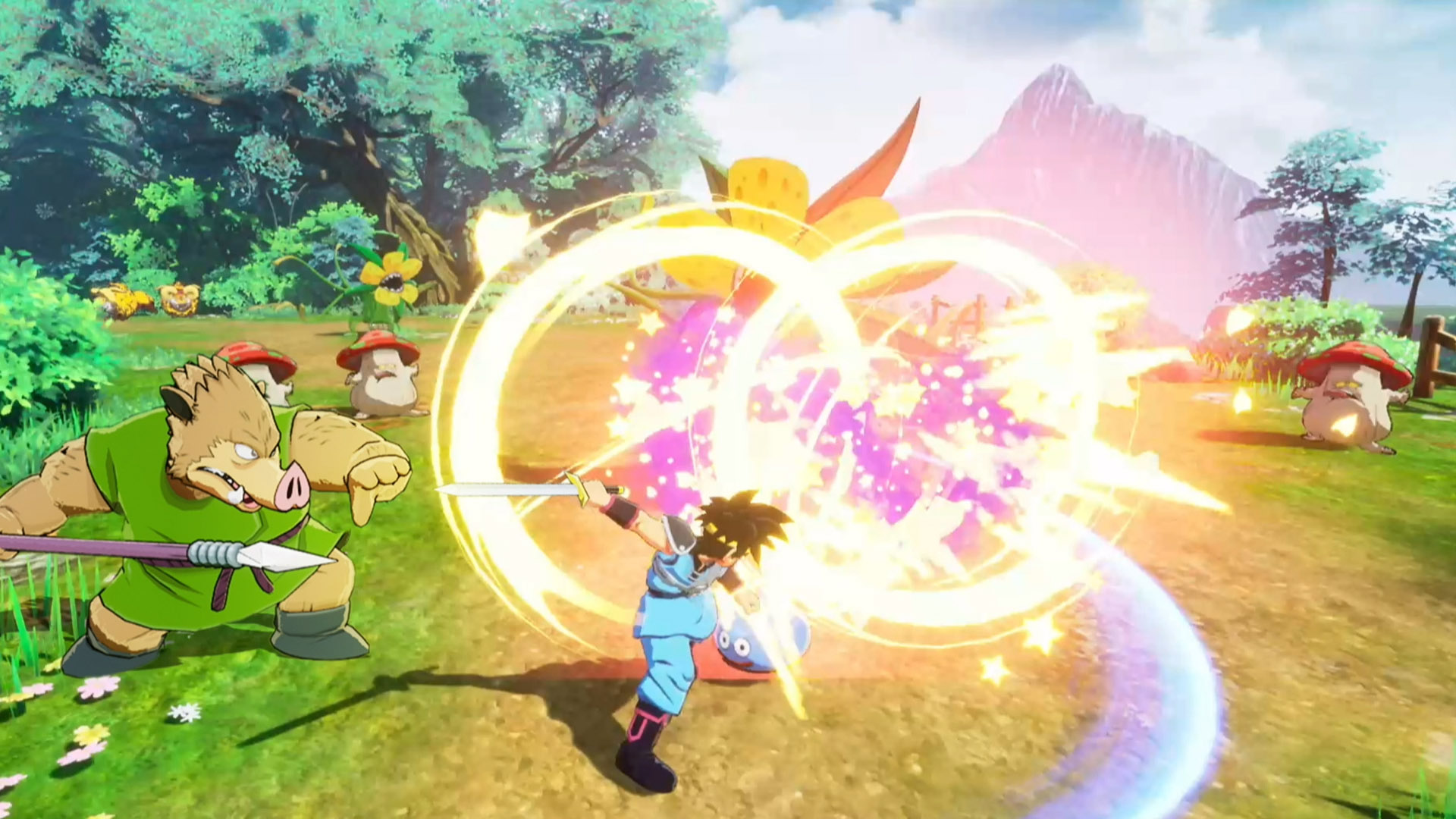 Please leave the poor Slimes alone. They suffer so much unwarranted physical abuse and still manage to smile through the entire ordeal.


As of reveal Square Enix have not disclosed which home consoles this game is due for, though the sensible guess would be the PlayStation 4 at the very least, and perhaps the Nintendo Switch. It is slated for a vague 2021 release, which means both the PlayStation 5 and the Xbox Series X will be available. Whether Square Enix reckon giving this game a fresh coat of SSD paint on next-generation machines is worth the effort is anyone's guess. To emphasise: there is no confirmation of a localisation of this game. It just appears to be the most likely candidate of the three to be released outside of Japan.

Once inside, the creature purportedly forces slumbering victims into drinking vials of a mysterious substance known only tentatively as 'Fantasia'. Once ingested, it takes only 3 hours for the effects to fully take hold. The unsuspecting victim will wake to find themselves a Lalafell...
Infinity Strash. Infinity's Trash.

Square Enix and their names!


I must confess that I have never played a Dragon Quest game aside from the opening chapters on DQIX (I think - the one with the angels in it). If there is a Western port at some point and if I have time to set aside from the rest of my enormous Sisyphean backlog then I could consider it. I'll let other people tell me how good it is first though!
You must log in or register to reply here.
Share:
Facebook Twitter Reddit Pinterest Tumblr WhatsApp Email Share Link
Top